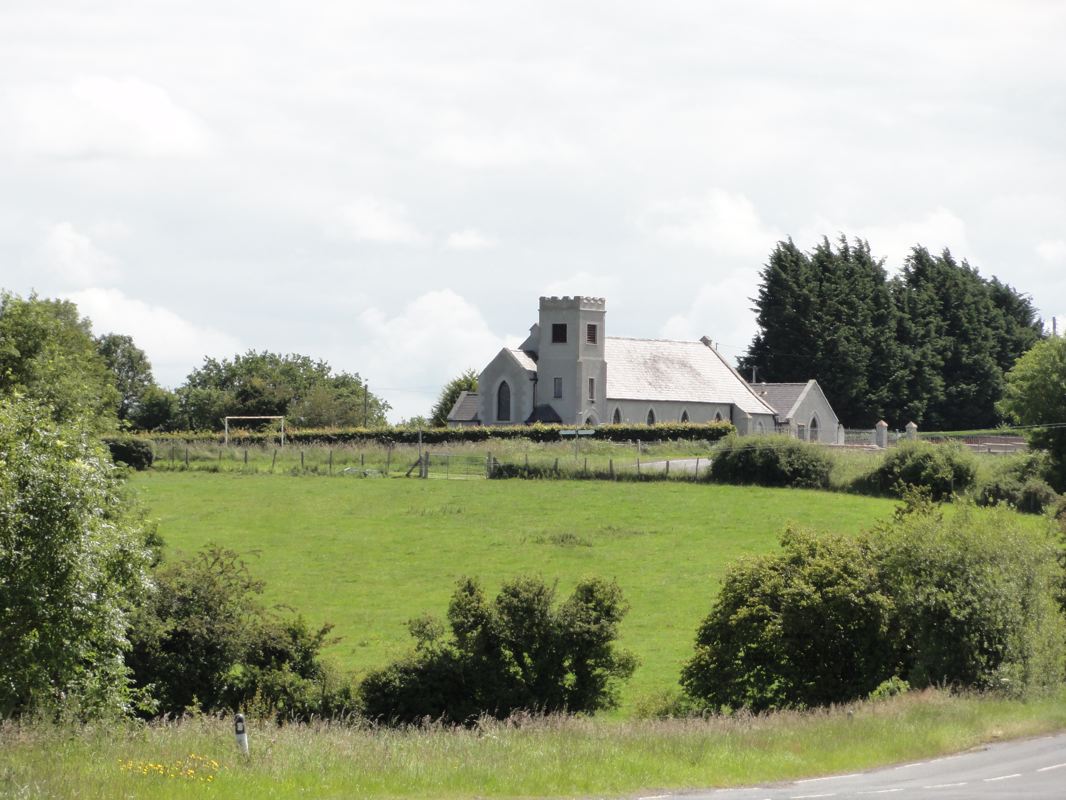 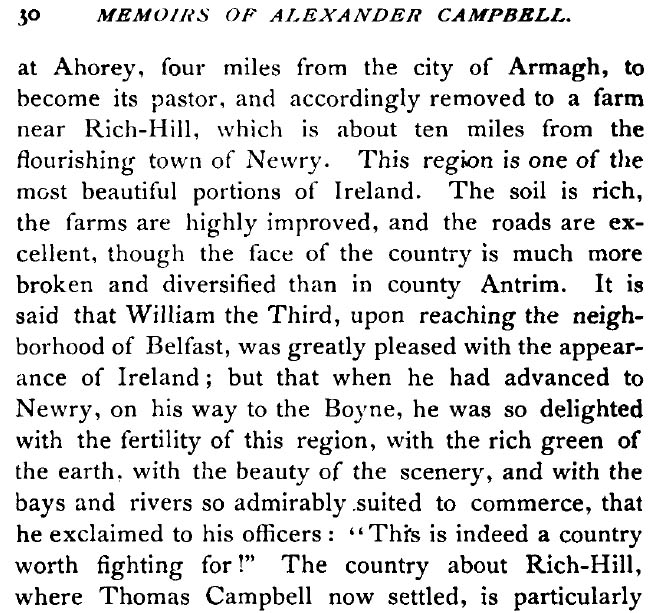 From Belfast: Head west on the M1. At junction 11, take the M12 exit to Craigavon/Portadown/Armagh. At the traffic circle, take the 1st exit onto M12. It will become the A3 (Kernan Loop). Go to dead end and follow A3 through roundabout Northway south. Continue on A3 through Corcrain. Go to Armagh Rd. and turn left at roundabout, then turn right on A27 (Mahon Rd.). Go about 2 miles and turn right on B78 (Markethill Rd.). Turn right on B131. Look for church on right.

From Dublin: Head north on the M1. There will be partial tolls on this road. The M1 will become the N1 as you cross into Northern Ireland at Dundalk. At Newry, take the A28 (Armagh Rd.) north (left). Turn right on A28 (Ballyvally Rd.) Go about 6 kilometers and turn left on B131 (Cloghoge Rd.) Then, in 3 km, turn left on A51 (Marlacoo Rd.) Turn right on B131. Look for church on right. 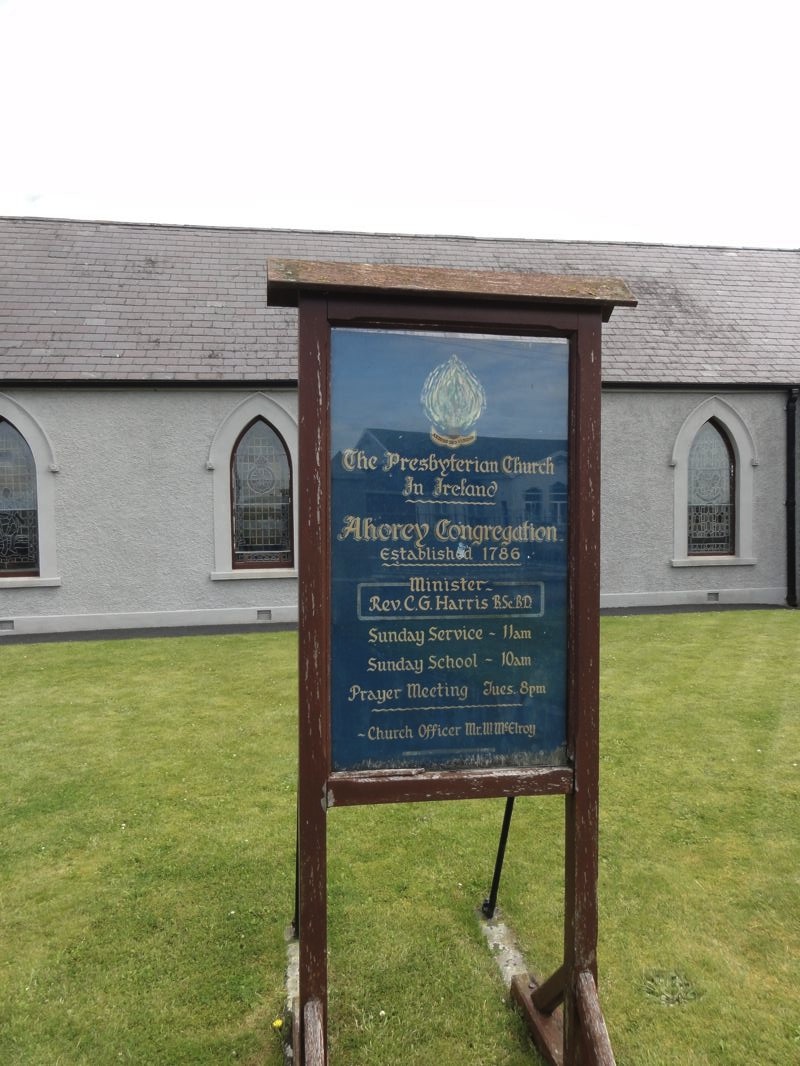 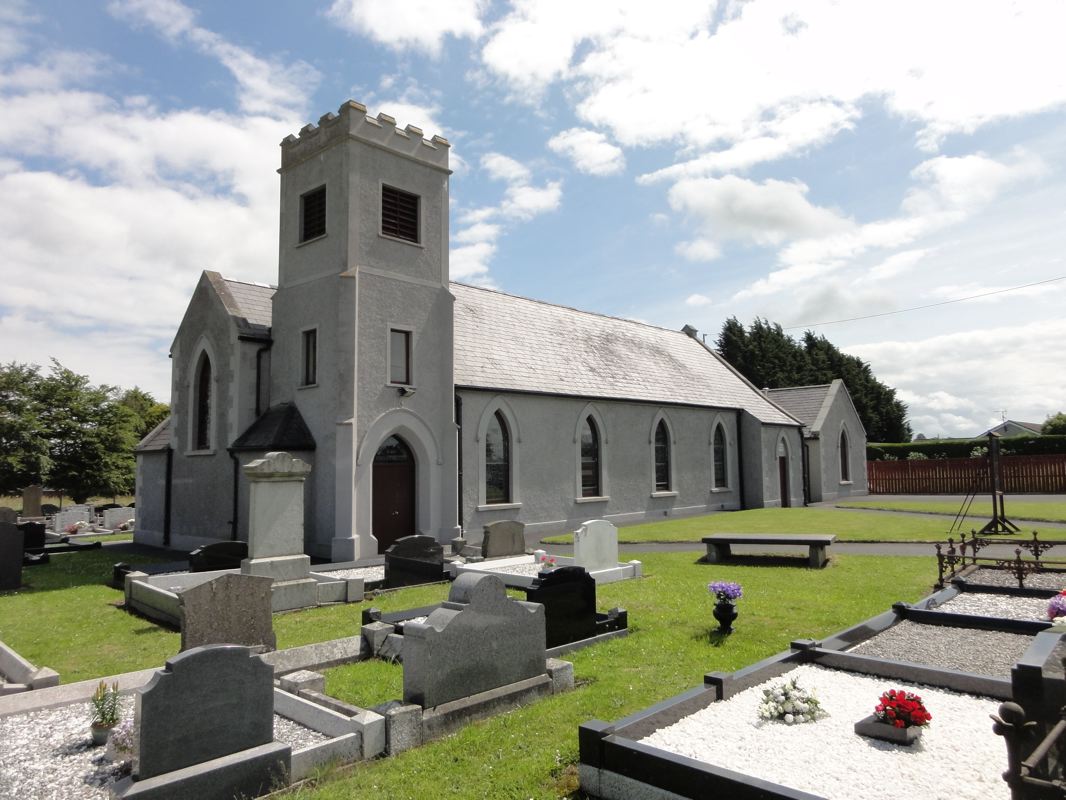 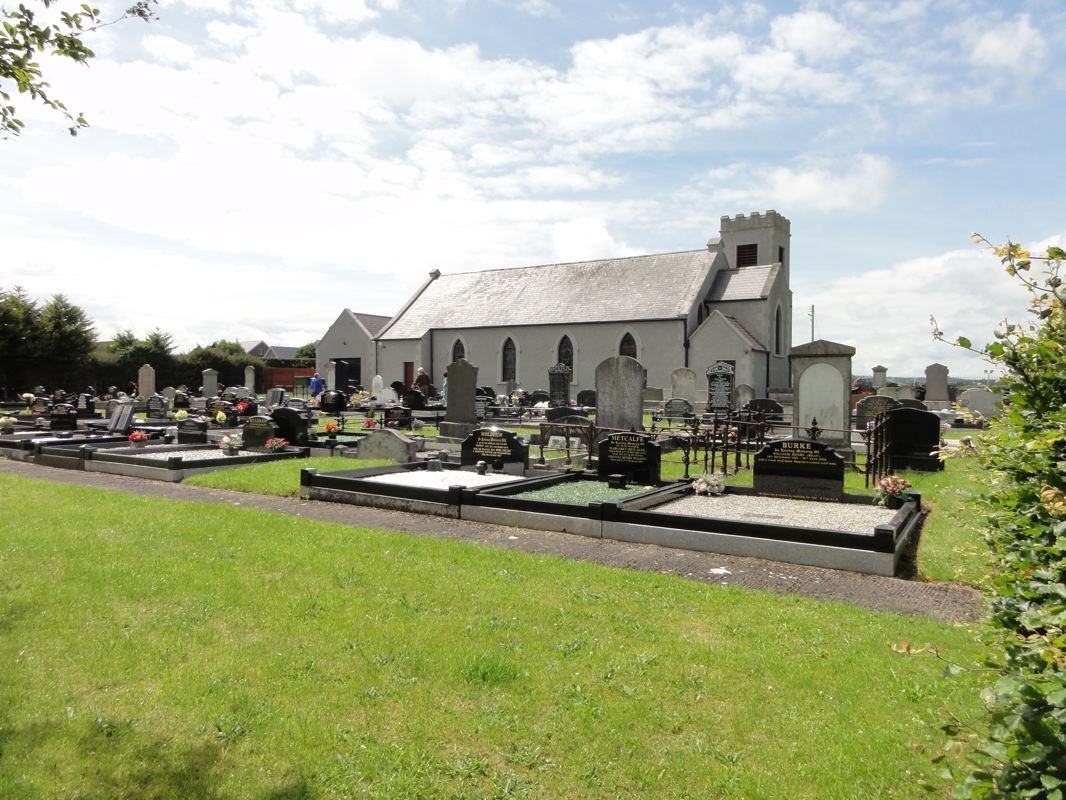 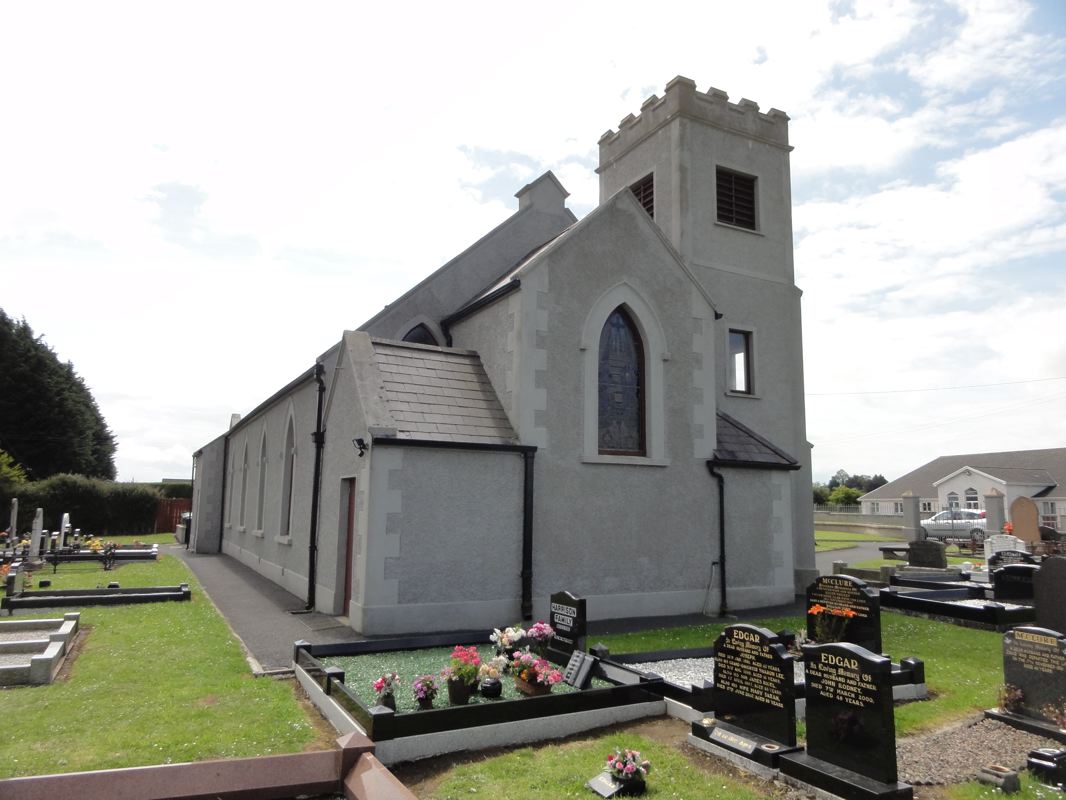 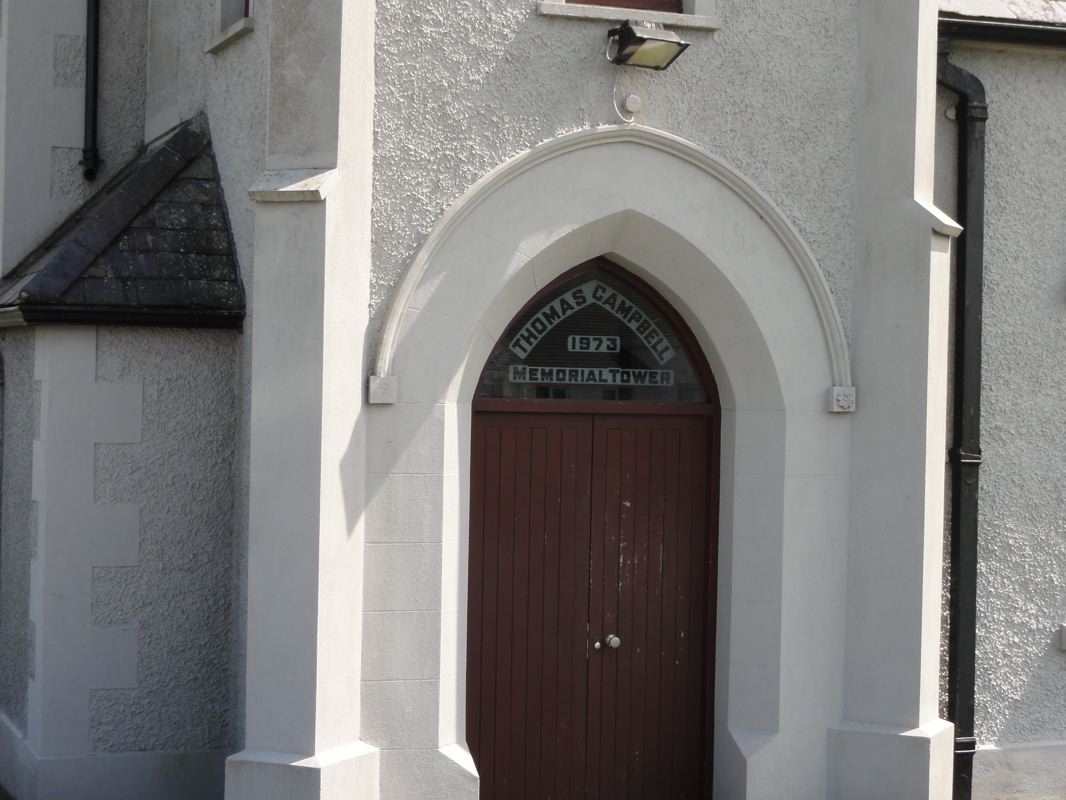 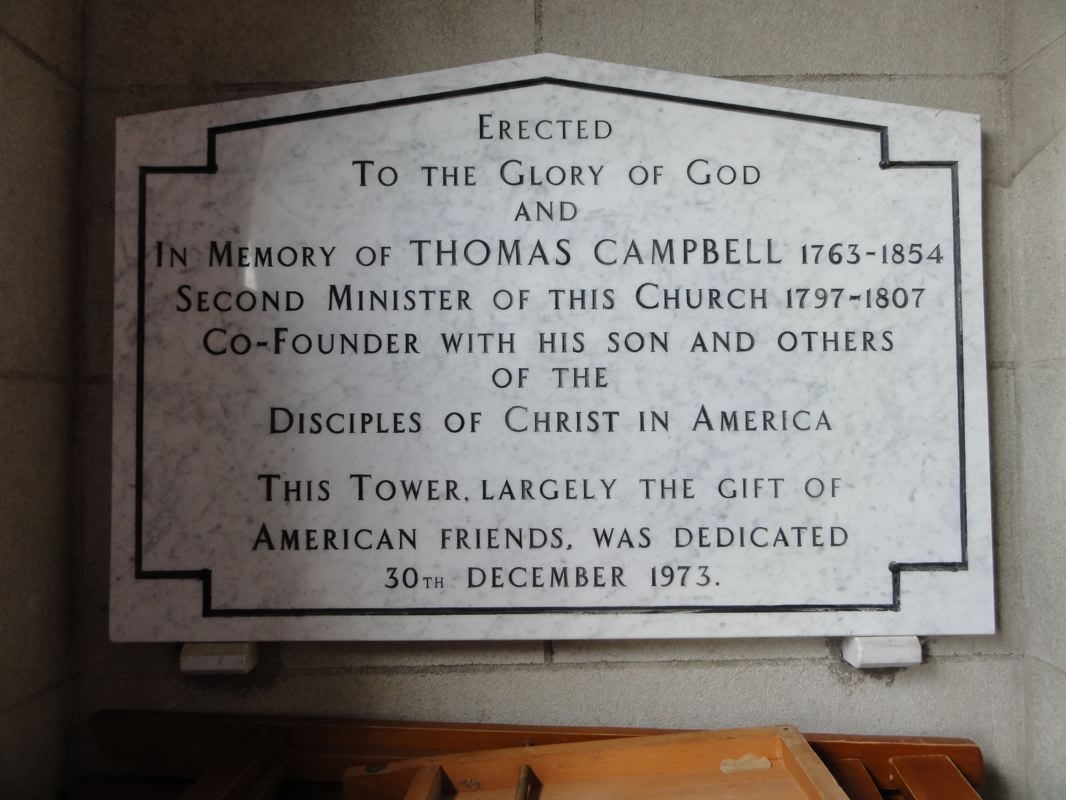 Erected
To the glory of God
And
In Memory of Thomas Campbell 1763-1854
Second Minister of this Church 1797-1807
Co-Founder with his son and others
of the
Disciples of Christ in America,
This Tower, Largely the gift of
American Friends, was dedicated
30th December 1973. 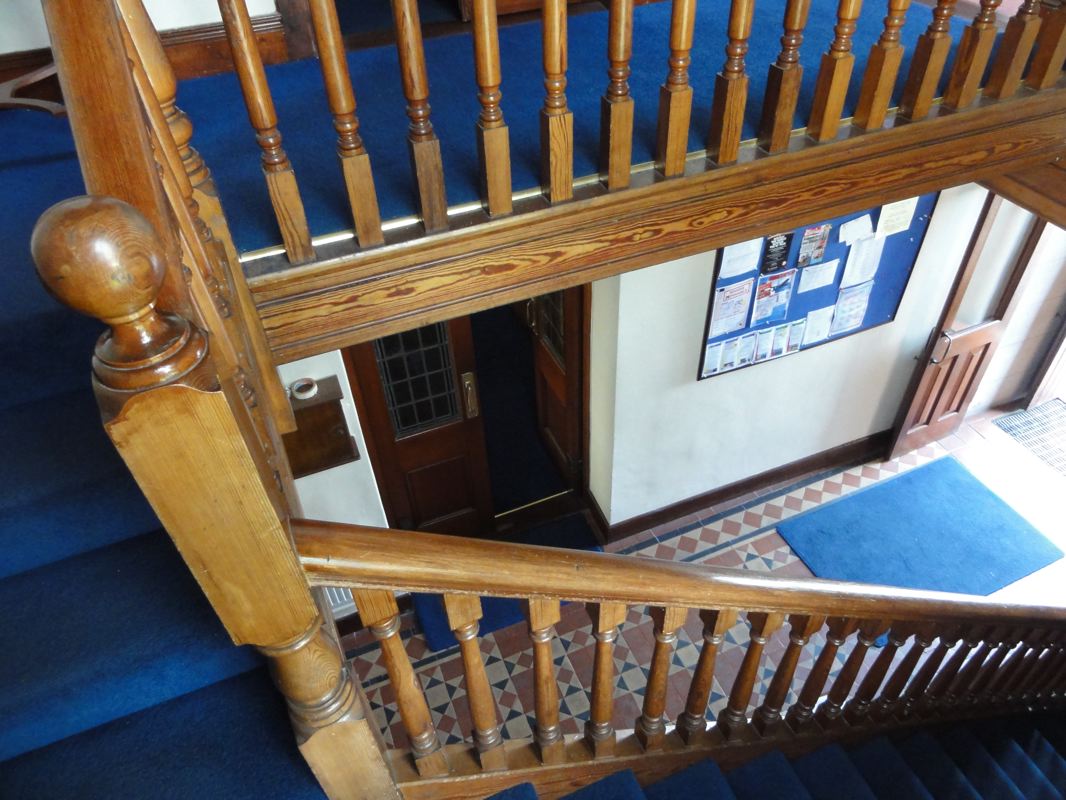 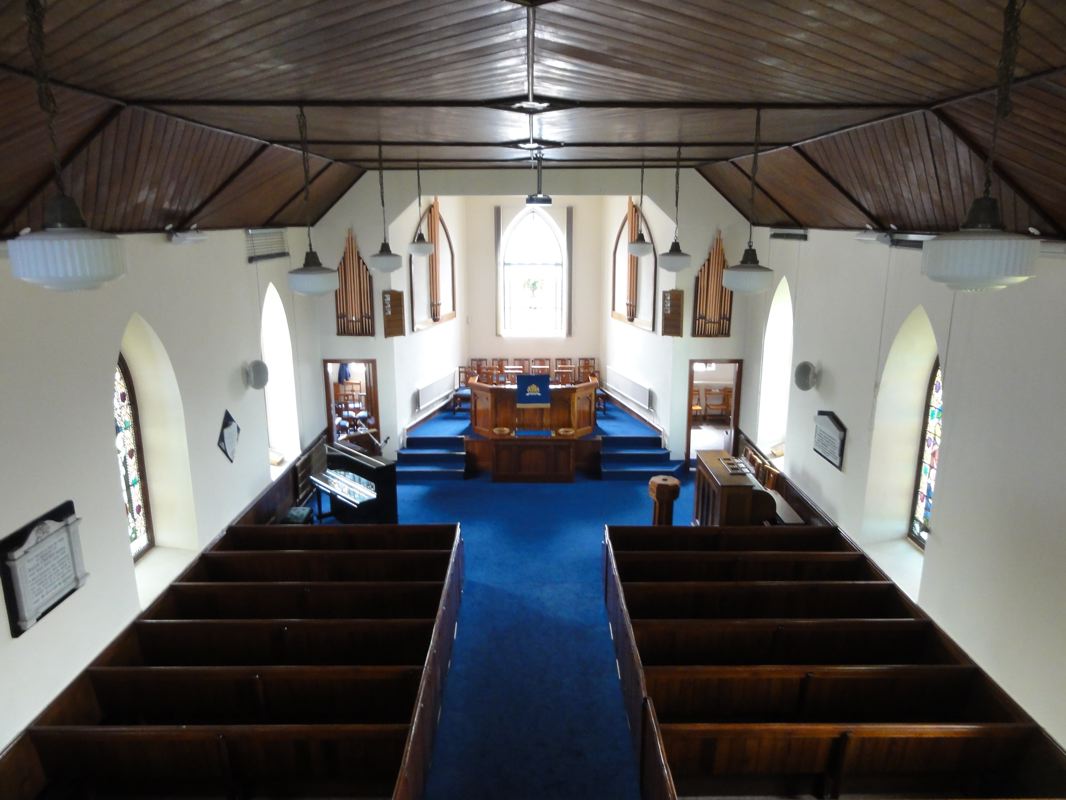 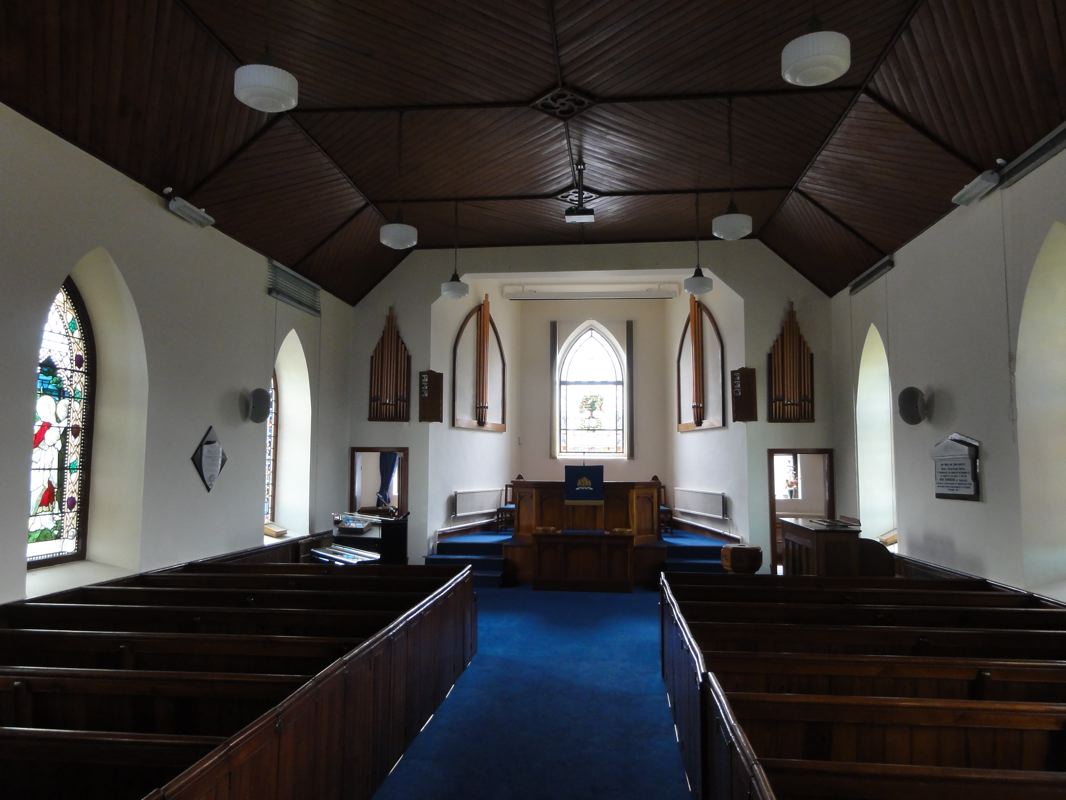 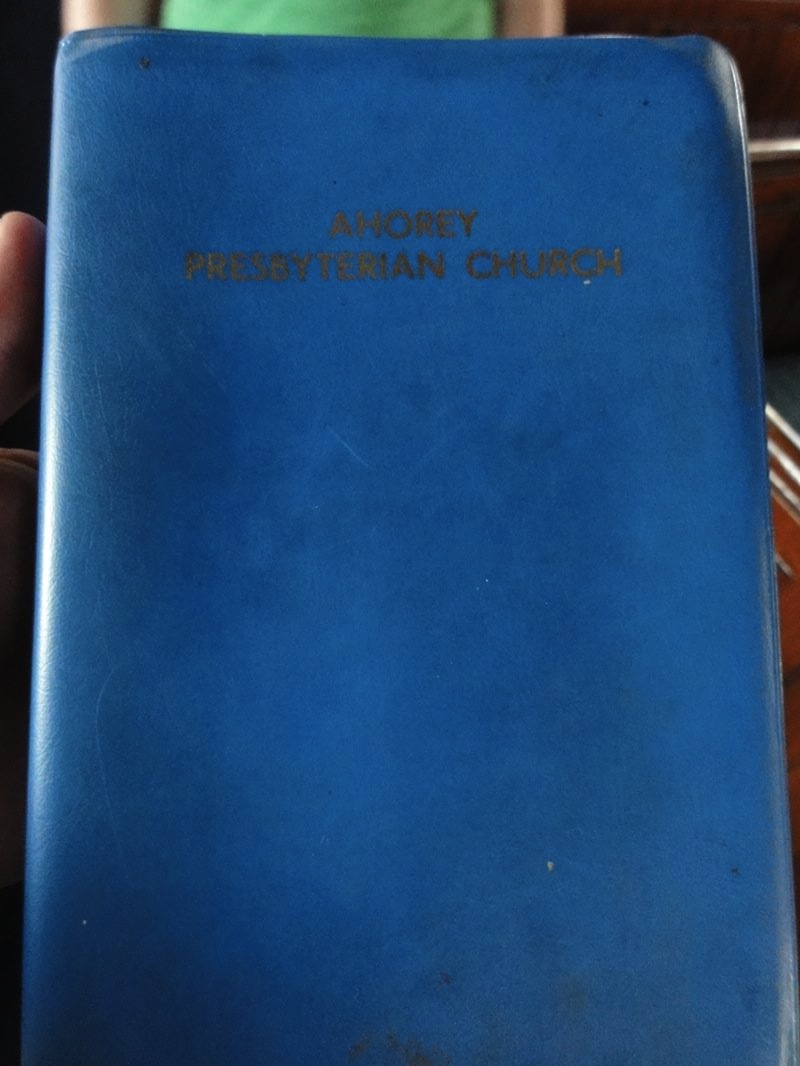 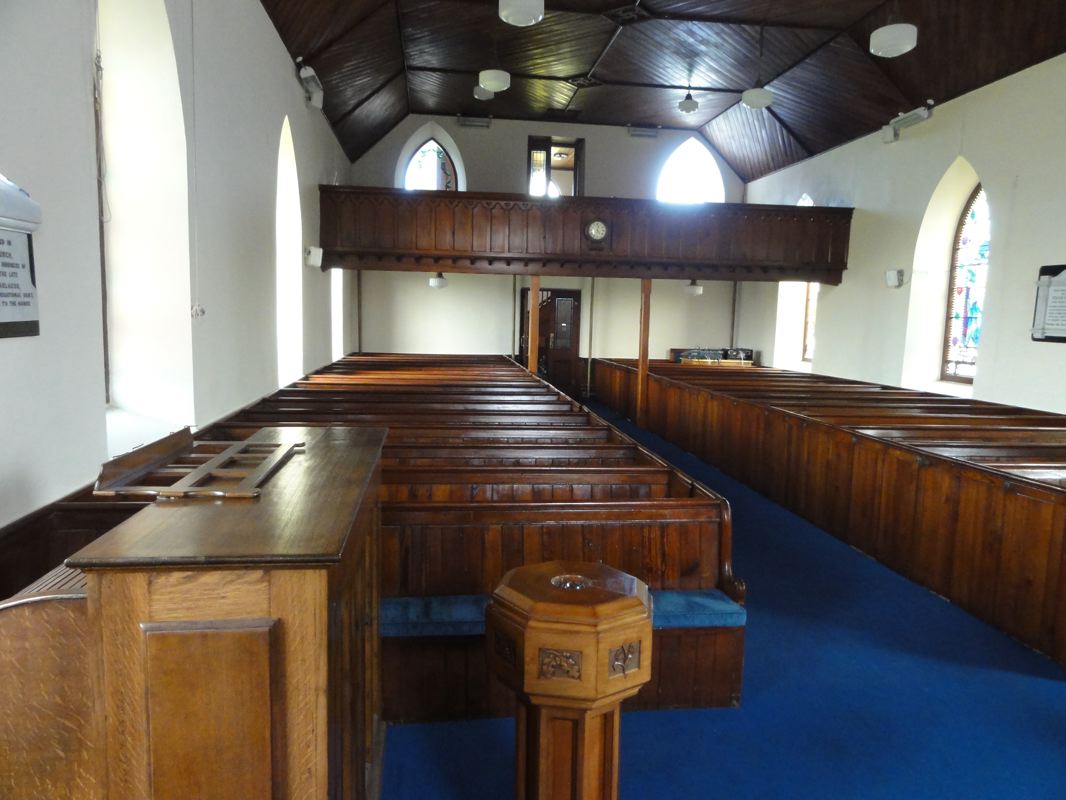 View To Rear Of Church 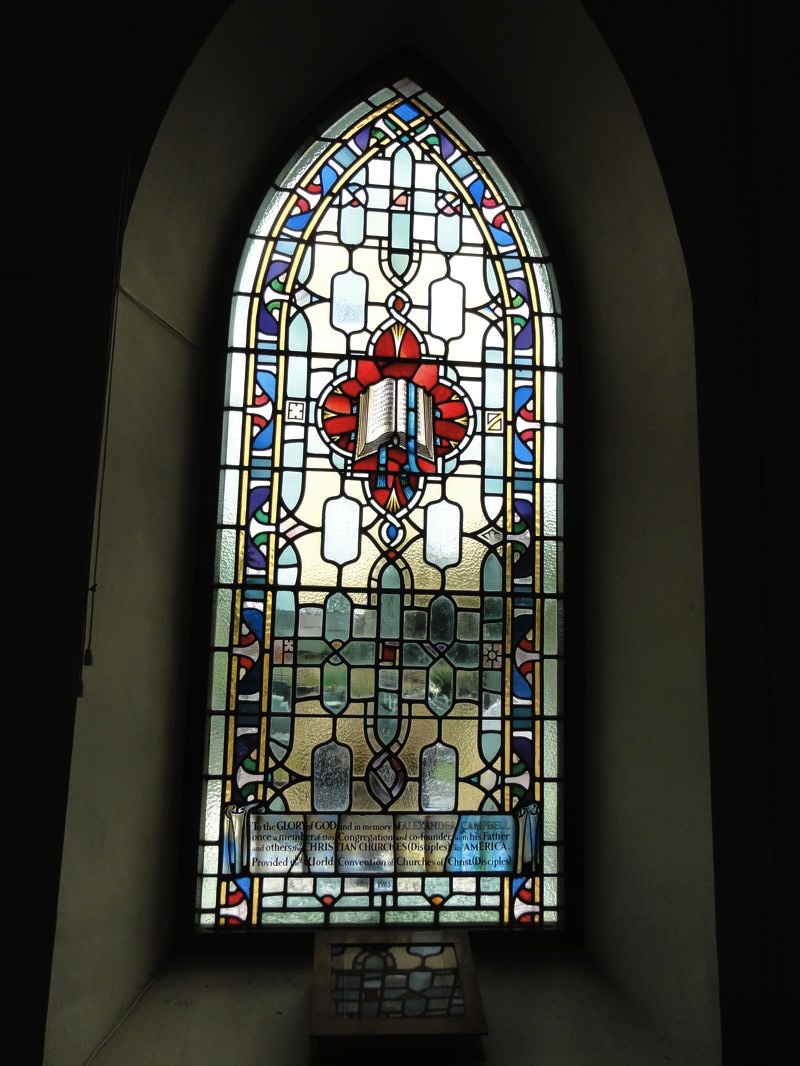 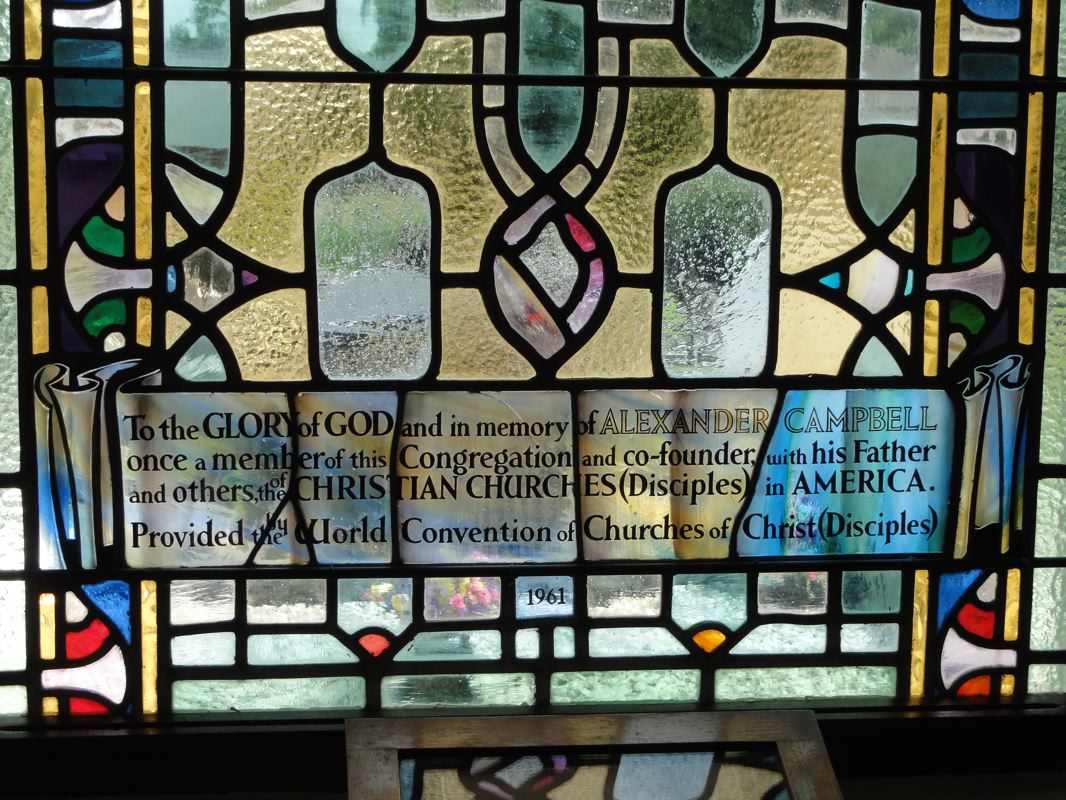 To the Glory of God and in memory of Alexander Campbell
once a member of this Congregation and co-founder, with his Father
and others, of the Christian Churches (Disciples) in America.
Provided by the World Convention of Churches of Christ (Disciples)
1961 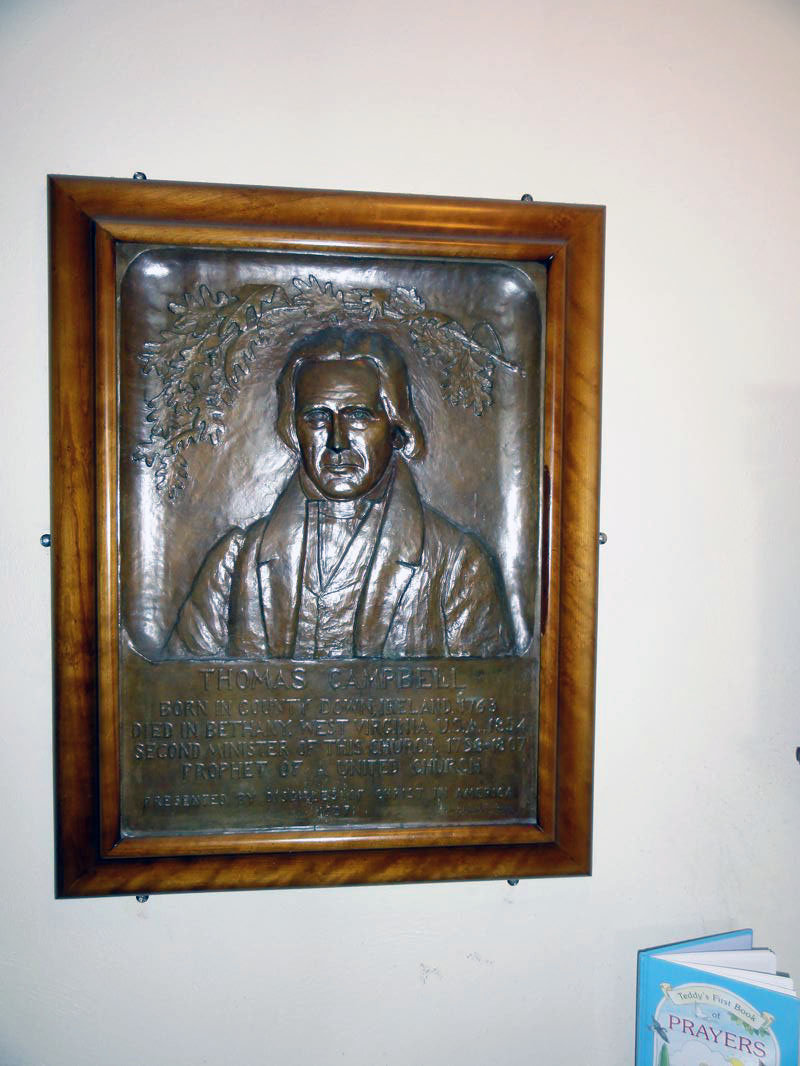 Plaque at Church Entrance
Thomas Campbell
Born in County Down, Ireland, 1763
Died in Bethany, West Virginia, 1854
Second Minister of this church, 1798-1807
Prophet of A United Church
Presented by Disciples of Christ in America
1937

Note: During the summer of 2011 your webeditor led a campaign to East Kilbride, Scotland. At the time our son Richard S. Harp and his wife Mary were missionaries there. After the campaign concluded, we took an extra couple of days and headed over to Ireland. In our group was my wife Jenny and daughter Brooke. Also traveling with us were life-long friends Daryl and Cookie Smith of Jefferson, Georgia. In our short visit, we saw 750 miles of beauty that took us from Dublin into the northern coast of Ireland. From the Giant's Causeway in the north we made for Londonderry where we stayed the night on the eve of the annual parades and demonstrations of the Order of the Orange. The following day we made for Dublin where we stayed another night before returning to Glasgow. It was a trip of a lifetime that afforded us the opportunity to see Ireland's beautful countryside and take the photos you see on this site.
It should be shared that when we arrived at the Ahorey church, the grounds were open to us, but the building was locked. Within moments a passing motorist stopped. A wee Irish man stepped from his car and proceeded to ask us our business. When telling him of our wish to go into the building, he surprised us by saying in his strong Irish brogue, "I've got the keys!" He was the caretaker. What a gift! We proceeded to walk all through and about the church for the next hour. It should be noted that when Thomas Campbell preached for the church, the front part and tower was not in place. It was added sometime during the 20th century.