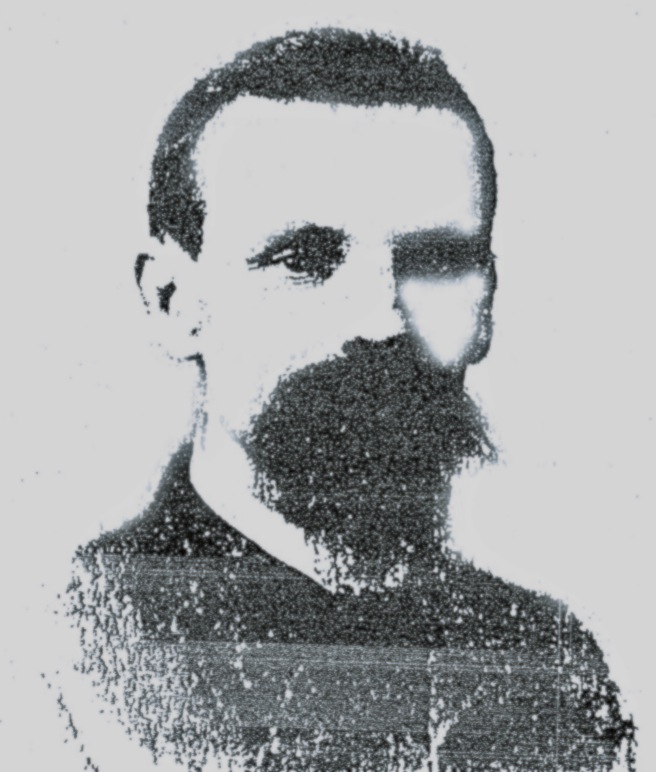 On August 27, 1921, at his home, near Arkadelphia, in Jefferson County, Ala., the long, useful, and eventful life of Brother J.M. Joiner came to an end. For more than fifty years he preached the gospel throughout the State of Alabama, where he was instrumental in the hands of God in saving thousands of souls. He was greatly loved by all for his unshaken faith in the word of God and his sunny and congenial disposition. Thousands will be grieved to hear of his death. For several years past, as the result of a stroke of paralysis, he has been inactive; but as the outward perished, the inward man was renewed day by day as he drew nearer the goal. He bore his pains without complaint even unto the end, and was laid away at Pleasant Hill, in Jefferson County, on Sunday, August 28.

He was a stickler for the old paths, and often expressed grief over the departures of our brethren from the simplicity of the New Testament worship. It was his counsel and encouragement that emboldened his son, with only a few others, eleven years ago, to separate themselves from all the innovations, inventions, doctrines, and teachings of men, and thus to restore the New Testament worship in Albany-Decatur, which has resulted in the splendid congregation in our city. We have often thought and spoken of him as one of the fathers of the congregation.

In compliance with this request of five years past, I conducted his burial service. He was one of my very best friends, and I loved him as a father. He is survived by his wife, an estimable Christian lady, and to him a devoted and faithful companion; five sons: D.M. Joiner. A.C. Joiner, W.C. Joiner, Judson Joiner, and Justice Joiner; and six daughters: Mrs. Milligan Earnest, Mrs. John Stanley, Mrs. R.M. Yates, Mrs. Theodore Duke, and Misses Orlean and Birdie Joiner.

Brother D. M. Joiner, who is himself a preacher of no mean ability, made a very brief but touching talk over the remains of his father, admonishing all the children and friends to imitate the godly example of his fathers life; and I pray, realizing that simply hearing and doing what our Lord says is the safe and infallible way, and more so a way of peace and unity and a common ground of union for all, that each one may walk, as did he, in the old paths, and with him at last be reunited in the city that has foundations, whose builder and maker is God.

Web Editor's Note: J.M. Joiner's ministry led him to many places, touching the lives of so many people. Perhaps the greatest work he ever did was when he went to Munford, Alabama where he planted the work in the Hopeful Community in 1878. Among the converts there was Joseph Camp. Camp became a gospel preacher. His son Benjamin Franklin Camp, grandson, Joseph Franklin Camp, Great Grandson Winfred Clark, and great grandson's Jimmy Clark and Shane Clark made preachers. The last two are still living and preaching in Alabama.

Directions To The Grave of J.M. and Janie Joiner

J.M. Joiner was buried in Pleasant Hill Church of Christ Cemetery in Warrior, North Jefferson County, Alabama. From Birmingham, head north on I-65 to Warrior, Exit 282, and turn left (west). Go about a mile and turn right on Co. Rd. 89, Arkadelphia Rd. Go about three miles and turn left on Co. Road 8/Corner Rd. Go about a mile and the church will be on your on a hill. Go up and park in front of the building, next to the cemetery. Walk down the length of the building to a little past center, and look about four rows in to find the Joiner plot. Other Joiner family members are buried around them. Also buried in this cemetery is another Restoration Movement preacher, Pryde E. Hinton. 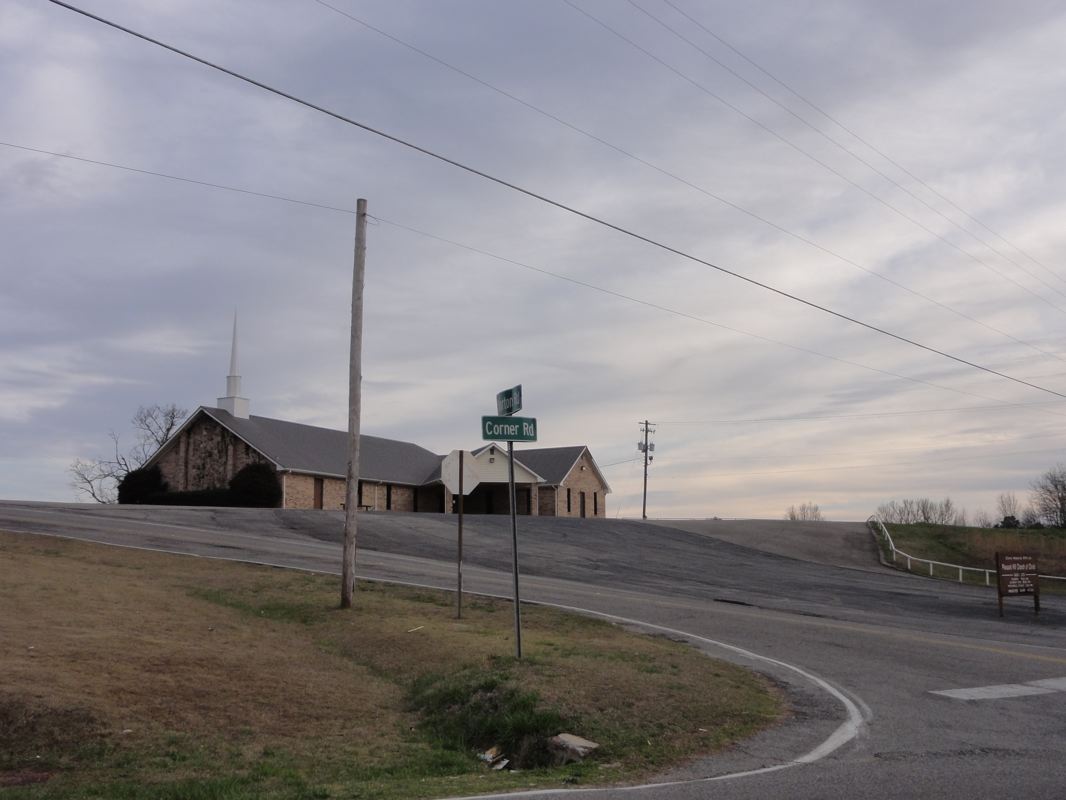 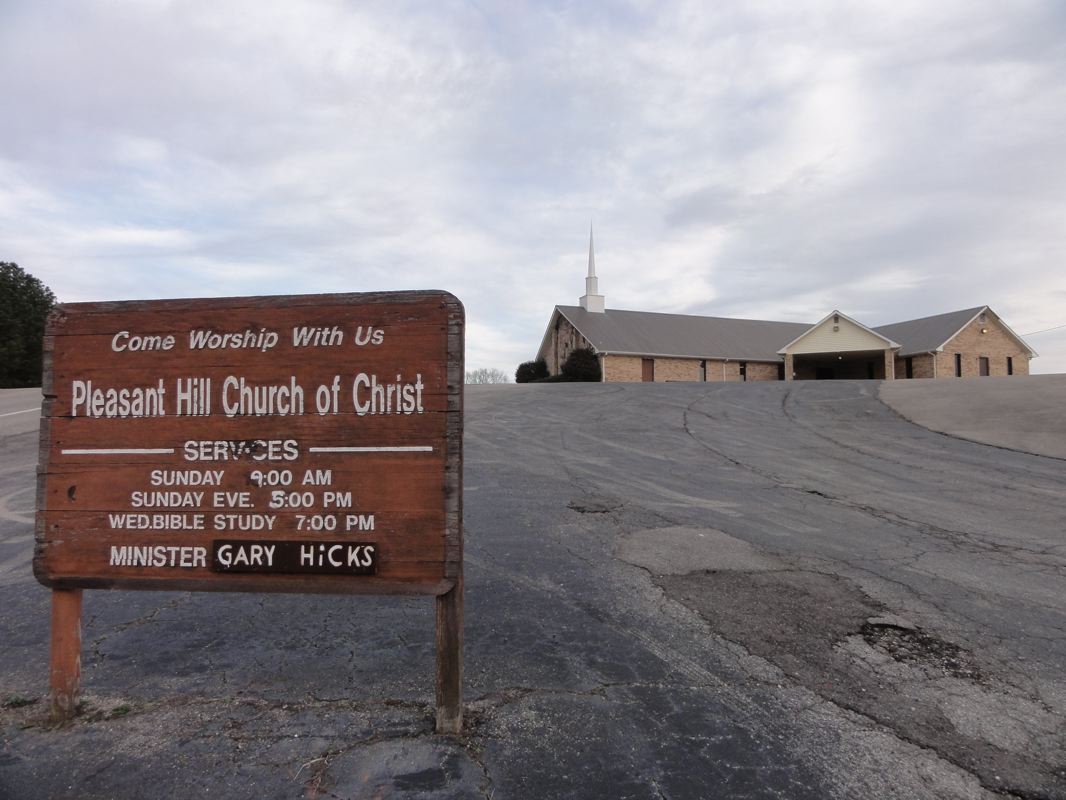 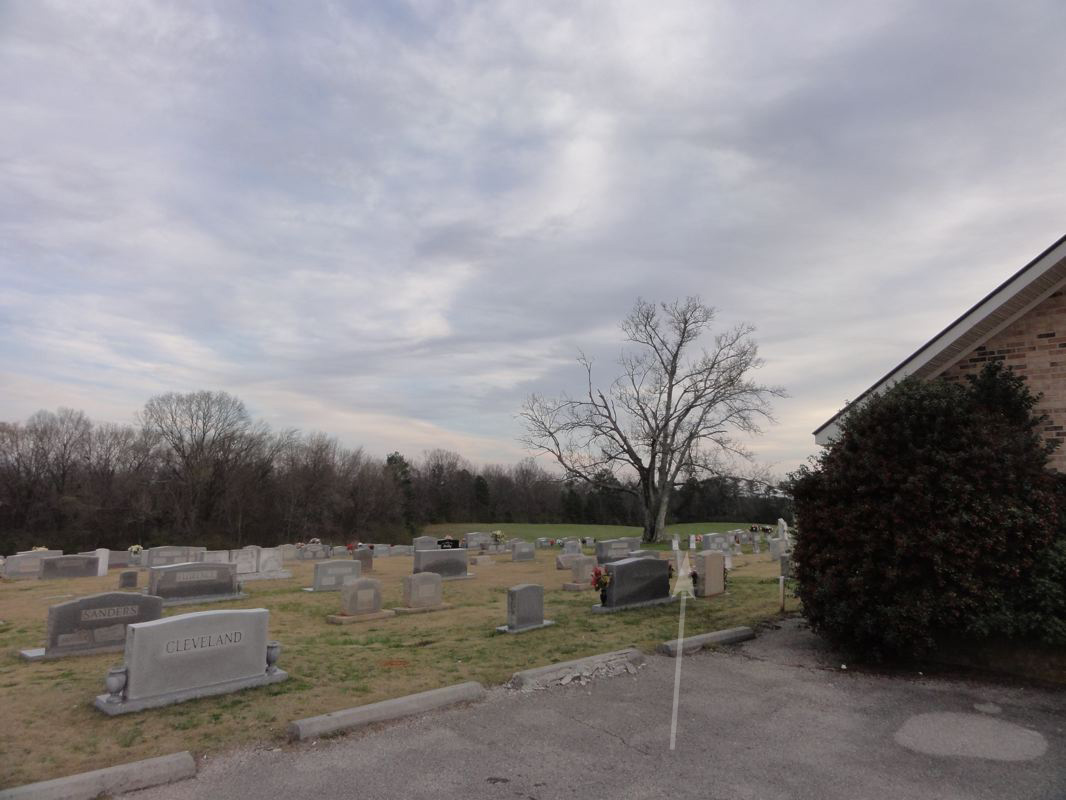 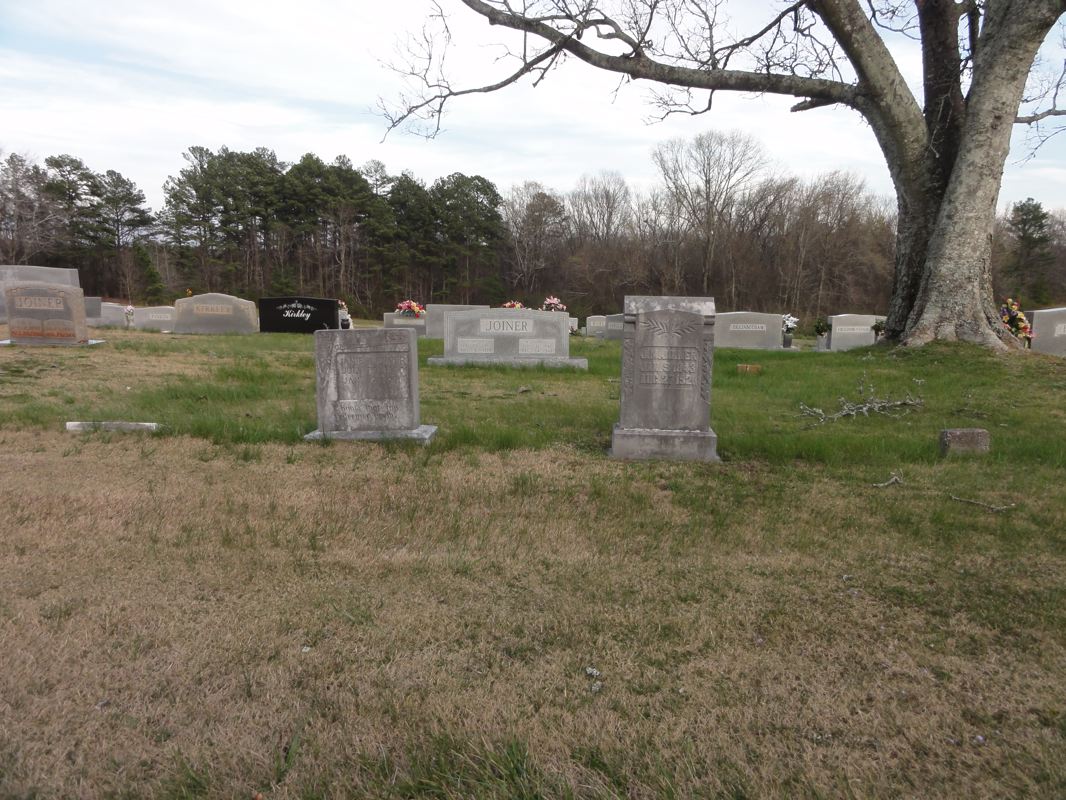 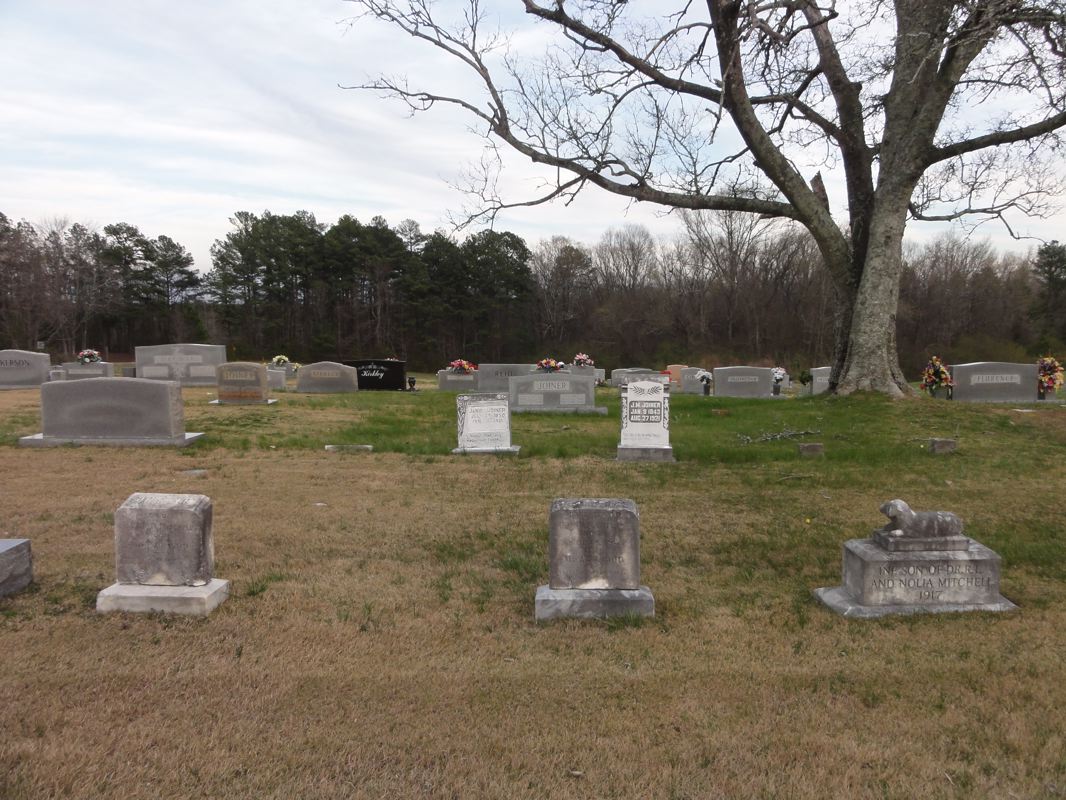 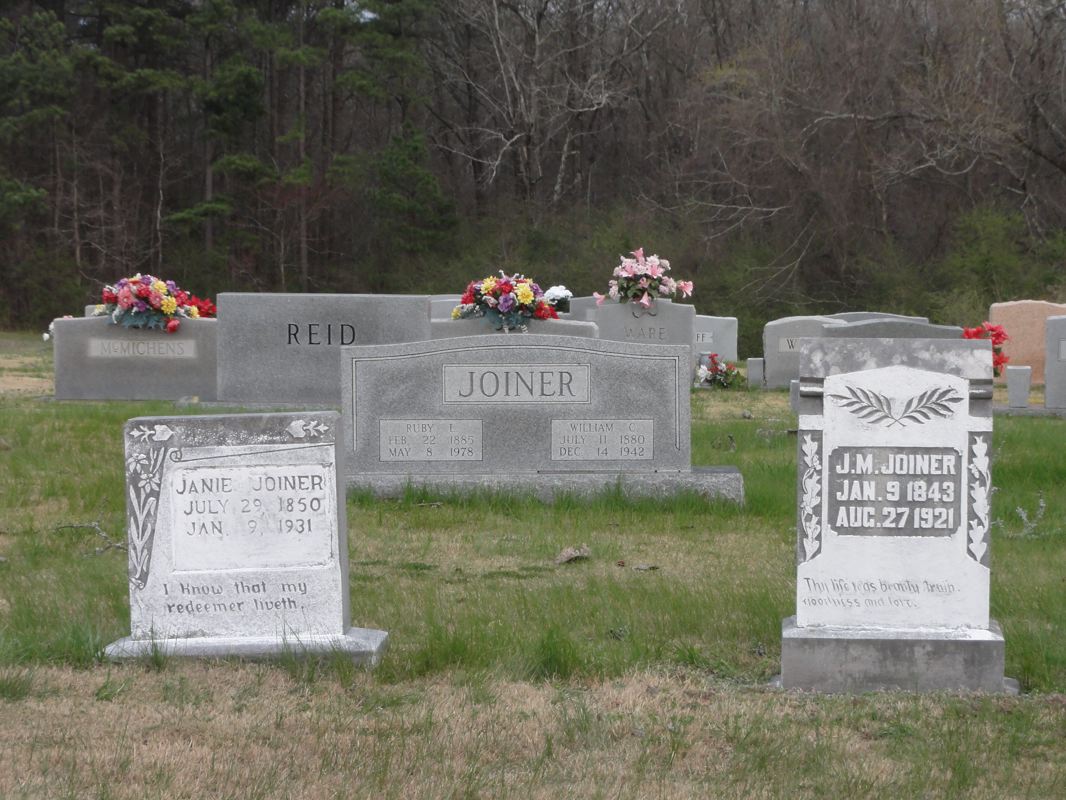 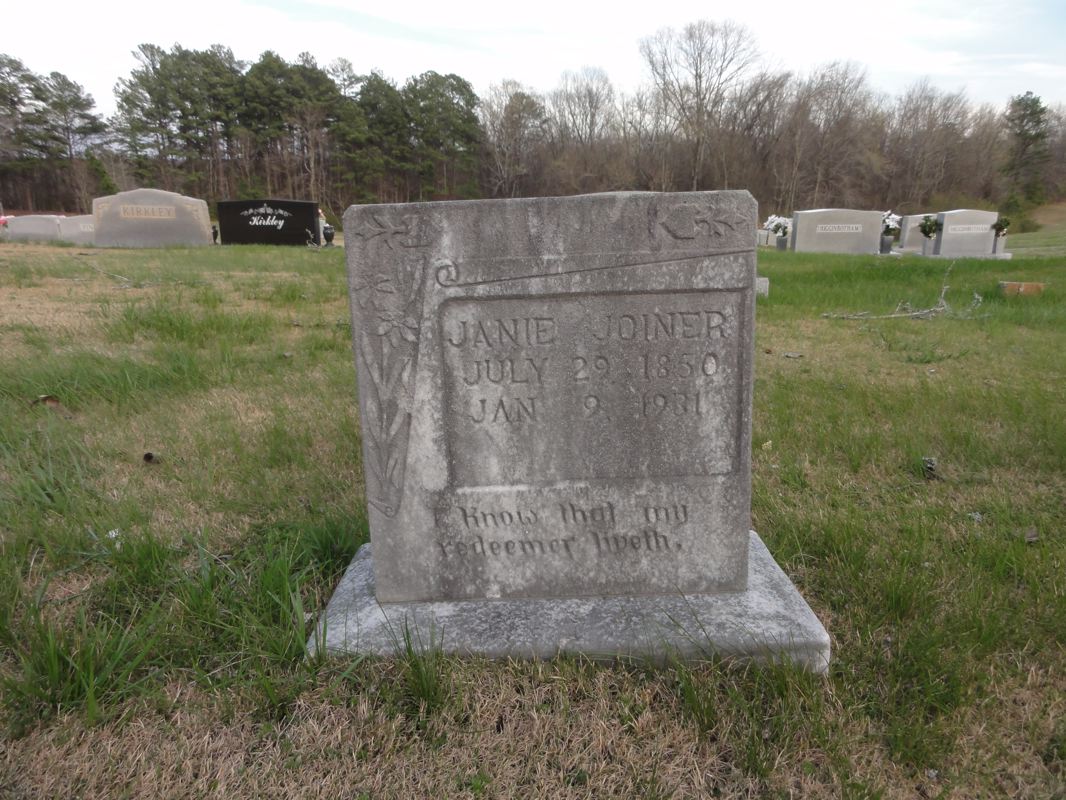 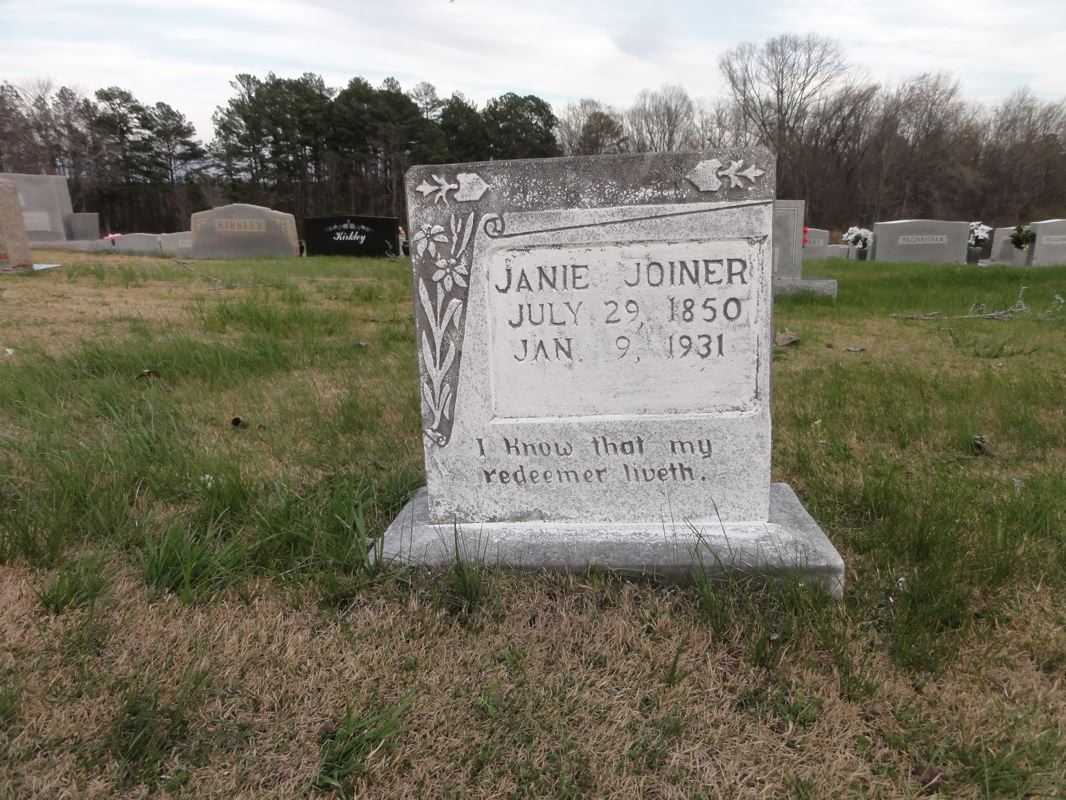 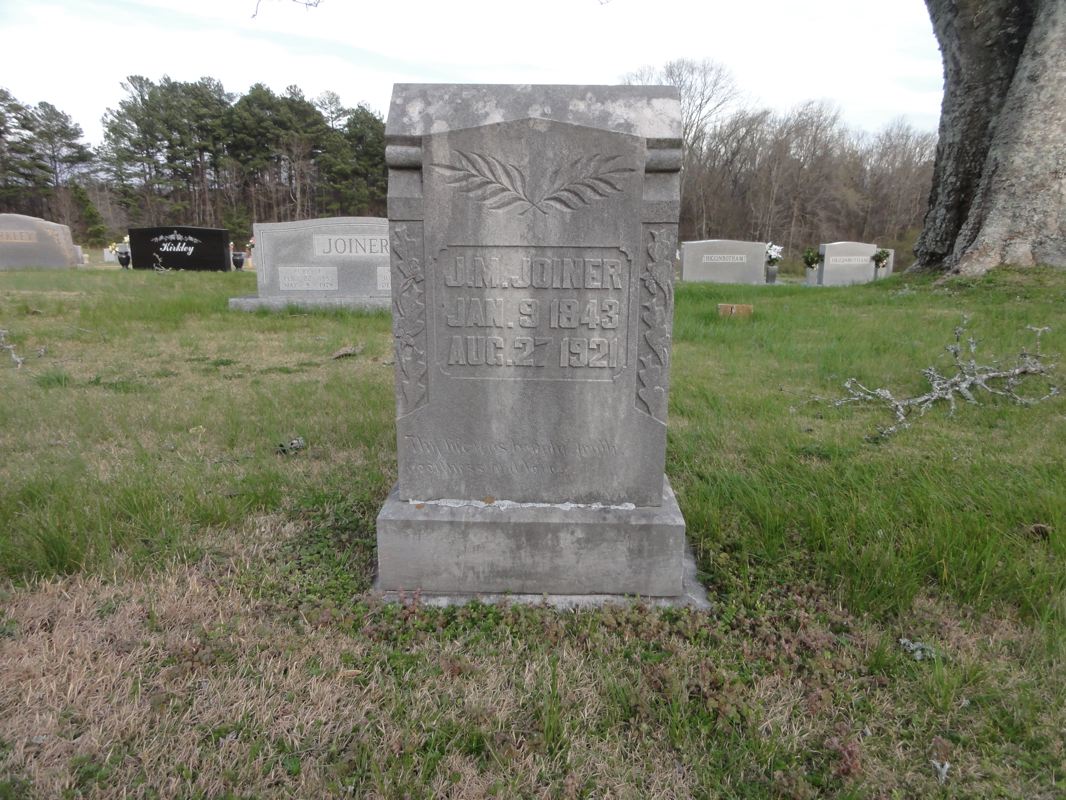 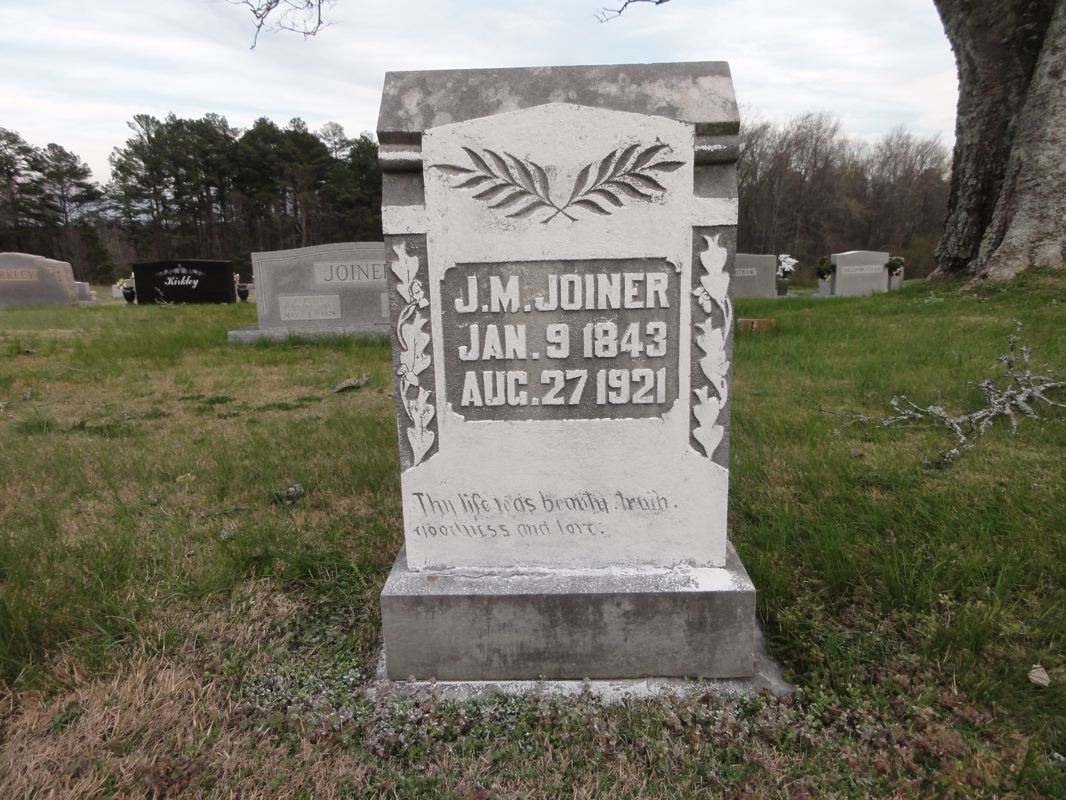