About 35 years ago Hans Nowak, called me to ask for some materials he could use in a debate on "Creation or Evolution of Man" with Dr. A. Jones of the University of Tennessee in Knoxville. Hans had a successful debate with Dr. Jones.

I admired and loved Hans for many reasons, one of which was his passion for the saving of the lost. He conducted many annual Campaigns and Workshops in Europe on the evangelism of that continent. He was born in Aussig, Czechoslovakia, November 4, 1928. He became a Christian when missionary Roy Palmer baptized him into Christ (Romans 6:3,4) in 1947. He married Peggy Martin September 6, 1952.

HIS FIFTY YEARS OF PREACHING

Hans began his preaching career in Frankfort, Germany in 1948. He preached regularly for churches of Christ in the following places: Stuttgart, Germany, 1952-53; Kaiserslautern Pirmasens, Germany, 1953-65; Collegeside in Cookeville, TN, 1965-68. He preached for other congregations, including one in Boulder, Co. He did mission work in South Africa, Central America, Russia, Ukraine, and Romania. He was fluent in English, German, and Russian languages.

Brother Nowak was graduated from the College of Economics and Business in Frankfort, Germany in 1948, and from David Lipscomb College in Nashville, TN, in 1952.

Funeral services for Hans were conducted at Campus Church of Christ by Mark McGuire, Tom McClure, and Rayford Welch on March 6. The body of this soldier of Christ was buried in Memorial Garden in Trussville near Birmingham.

With compassion for the lost
The Czech-man went to many lands,
Weilding the sword of the Spirit
With strong heart and hands.

He lay down the sword of the Lord
When he breathed his last breath
In a land far from his own
He answered the call of death.

Hans Nowak, 70, died of a heart attack March 3 in Birmingham, Ala. He was returning home from a mission trip to Ukraine.

Nowak, who was fluent in three languagesEnglish, German and Russianwas a missionary in Germany for 13 years and also did mission work in Russia, Romania, China, South Africa, Ukraine and Central America. He also preached in Poland and Hungary. In addition, Nowak had been a minister at churches in Alabama, Tennessee and Colorado.

He is survived by his wife, Peggy; four sons, Martin, Clifton, John and David; five grandchildren and three great-grandchildren.

Directions To The Grave of Hans Nowak

Hans Nowak is buried in the Jefferson Memorial Gardens East Cemetery in Trussville. Alabama. Head NE of the city on I-59. Go south one exit on I-459. Then head east on the Gadsden Hwy. (Hwy.7,11). The cemetery will be on your right. Enter most eastern entrance of the cemetery. Head up the hill. Take the first left, then stay to the right. Head to the top of the hill. Turn left and go until the road is about to bend to the right and stop. Enter the plot to the right. The Nowak plot will be close by. 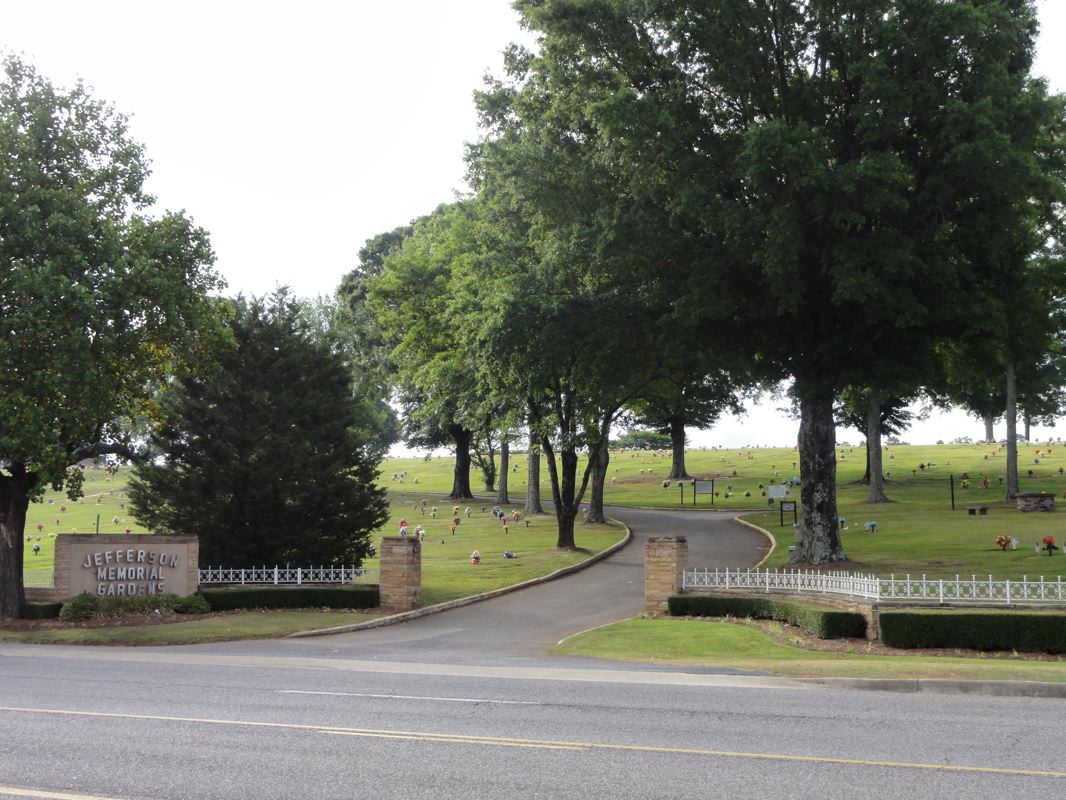 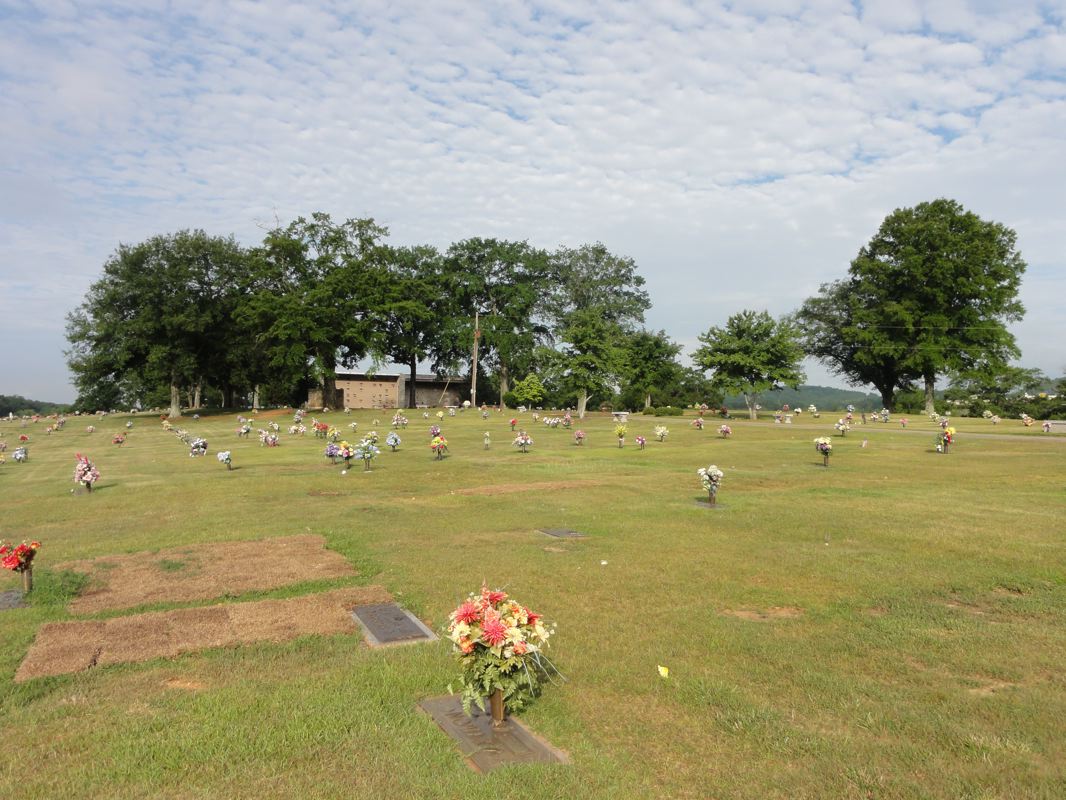 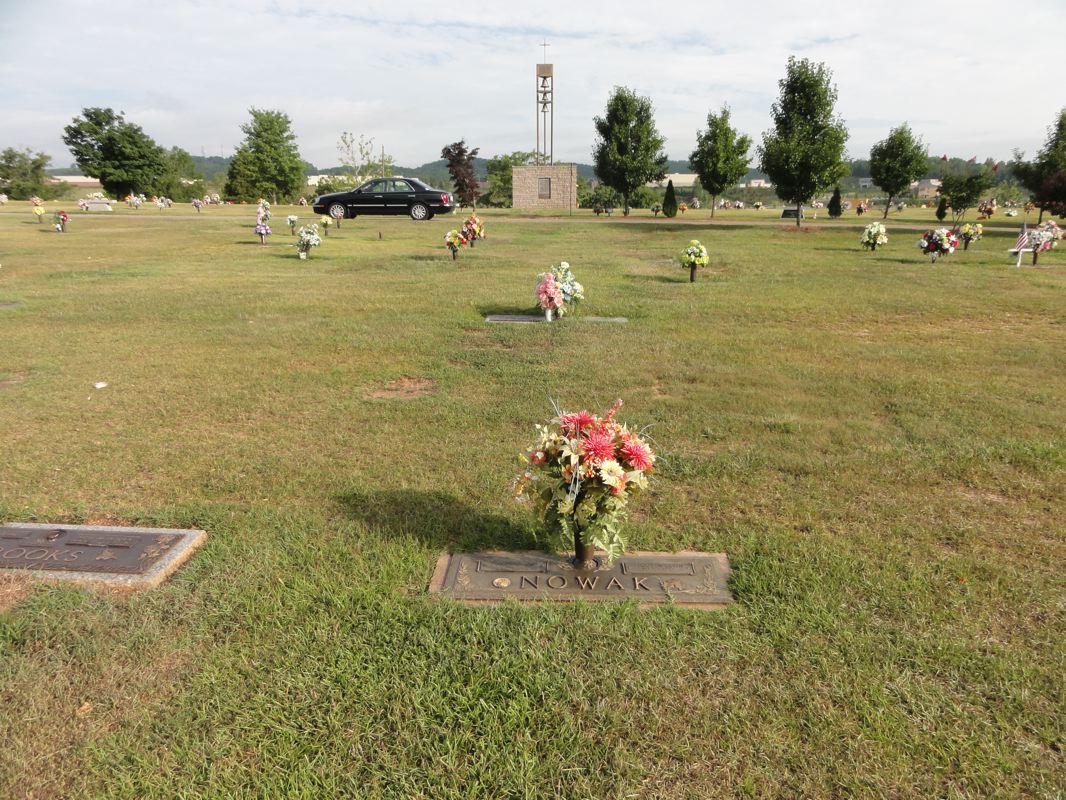 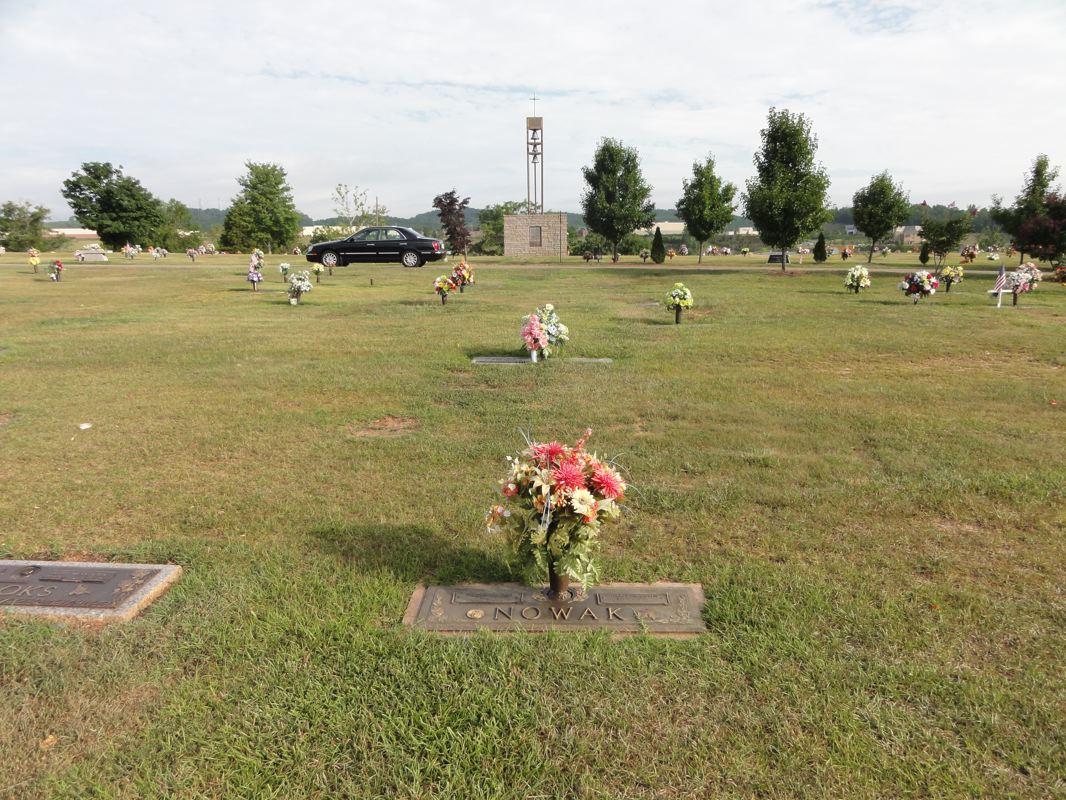 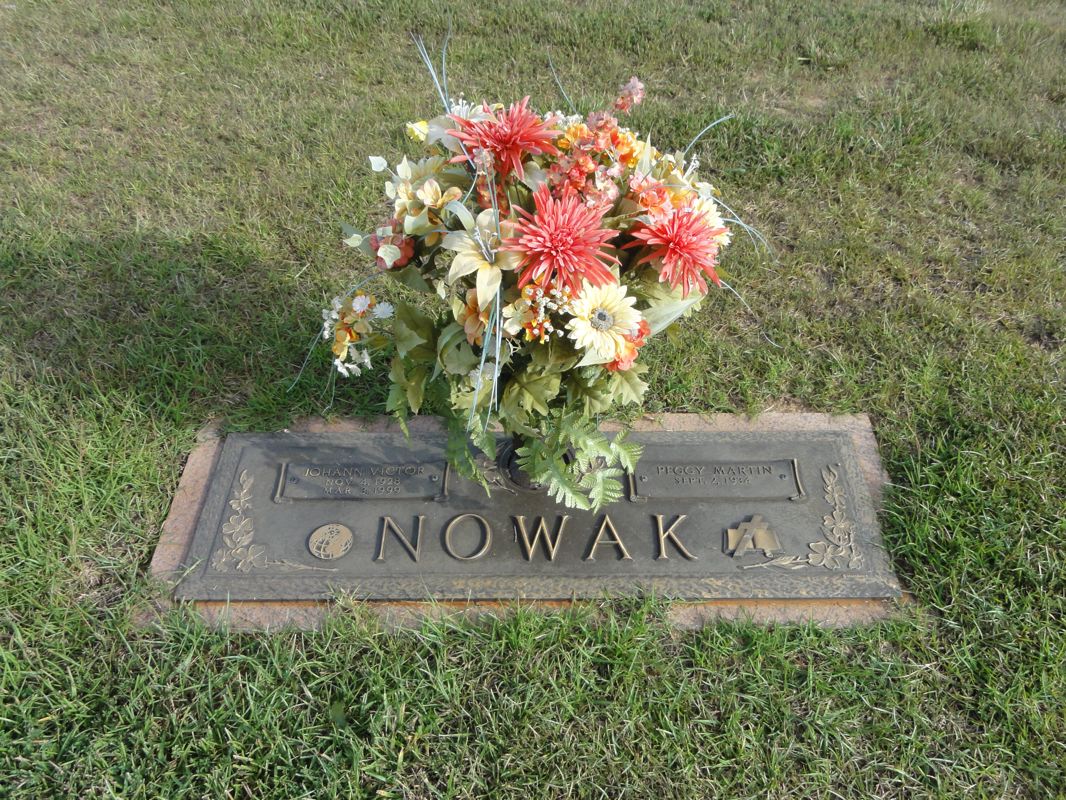 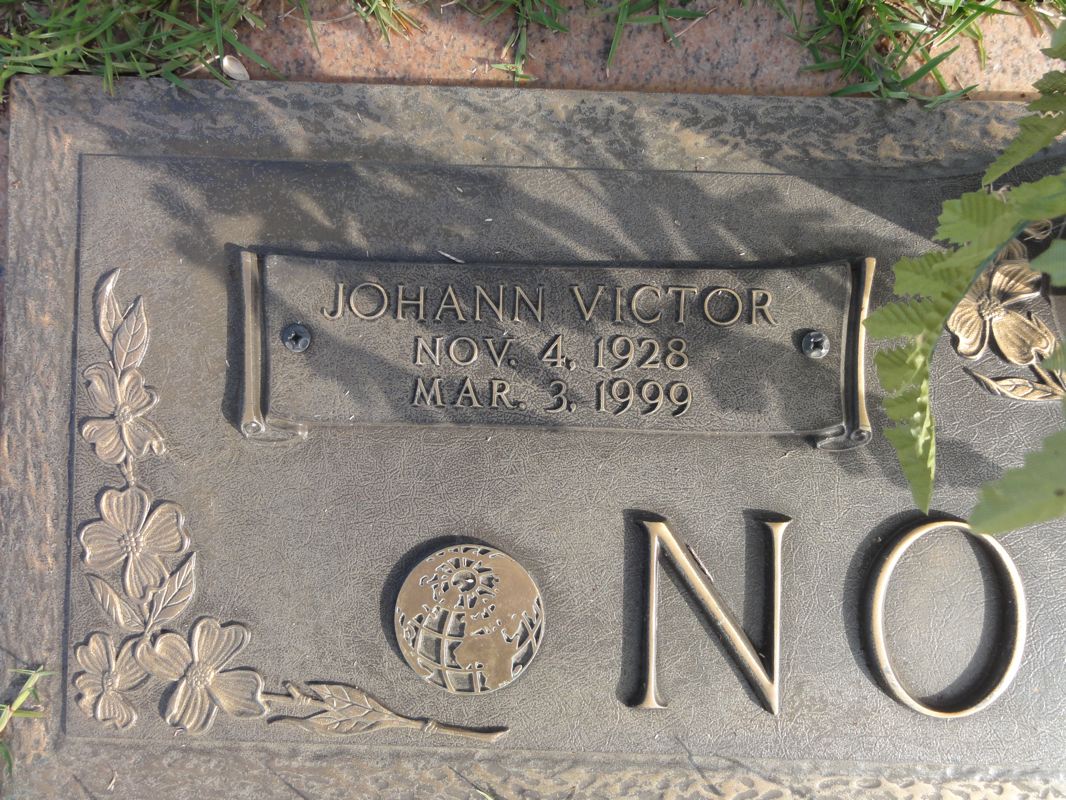