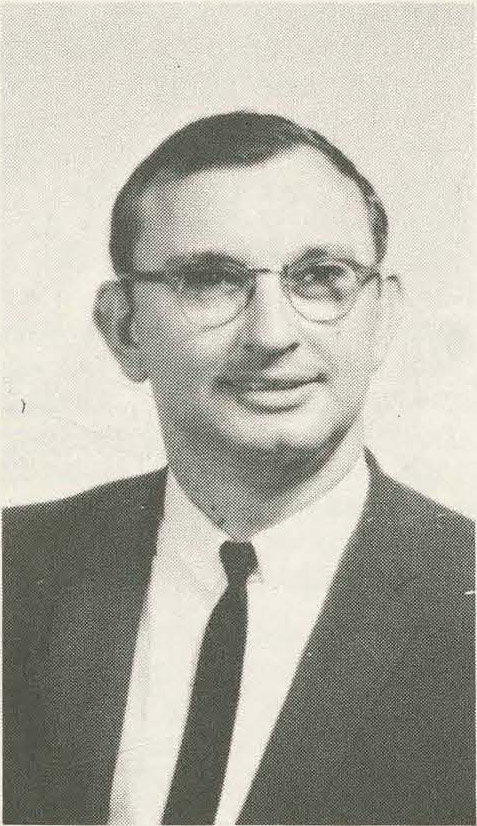 Brother Oliver Porterfield, long-time gospel preacher of Montgomery, Alabama, recently passed to his reward. My memories of brother Porterfield go back to my teenage years; he loved the Lord and endeavored faithfully to proclaim His Sacred Scriptures.

When I was in Alabama Christian High School and College in the late 1950s and 1960s, he and I worked for the same company, The Montgomery Advertizer/Alabama Journal. He was in the office, and I had all of the Advertizer paper racks on Maxwell Air Force Base, trying to work my way through school.

Brother O.B. was preaching for the great Rock Hilll congregation (near Luverne, where I later preached), also. When I started preaching in 1958, I would hear him on radio as I would drive each Sunday to my preaching appointment. He later would preach for the Seibles Road church in Montgomery. The last time I got to attend Seibles Road was to hear the great preacher E. R. Harper.

Belinda Fulford Porterfield, 81, a resident of Montgomery, AL died Tuesday, February 22, 2011 at her residence. Belinda was born in Cortez, Florida to Walton “Tink” and Eidth Wilson Fuldord. She grew up in Cortez and graduated from Bradenton High School and David Lipscomb College. She taught elementary school for the Montgomery AL Public School system for over 35 years. She was also a preacher’s wife and along with her husband Oliver, served at the Cleveland Avenue church of Christ and later the Seibels Road church of Christ in Montgomery for almost 40 years.

Funeral services were held on Saturday, February 26, 2011 at Leak-Memory Chapel with Minister Steve Housley and Minister Jim Morris officiating. Burial was at Greenwood Cemetery in Montgomery. Memorial contributions may be made to Eastern Meadows Church of Christ Building Fund.

Directions To The Grave of O.B. Porterfield

The Porterfield family plot is located in the Greenwood Cemetery in Montgomery, Alabama. From I-85 take that Ann Street Exit and go north. Immediately turn right on Chestnut Street. Pass the first cemetery on the left. Go to next cemetery, Serenity Gardens. Turn into the first entrance. Go as far as you can until you come up to a mausoleum. Then turn to the left. Go about fifty feet and stop the car. Go into the plot to your left, and the Porterfield plot should be close to the edge. 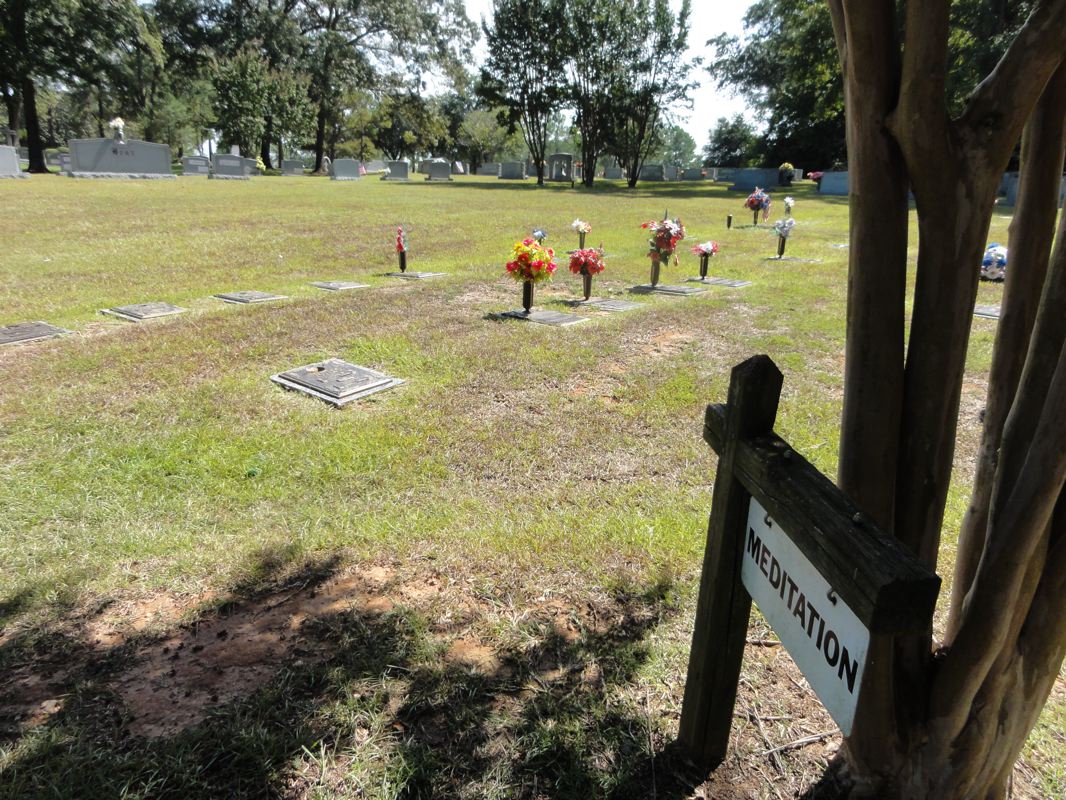 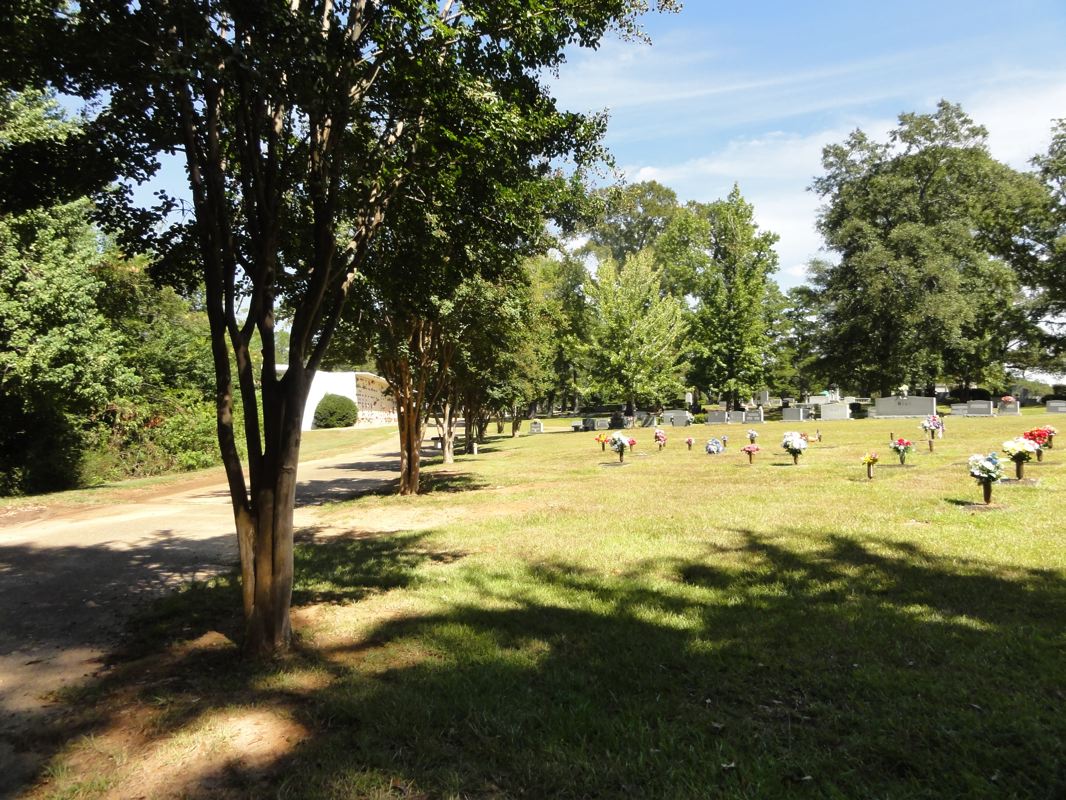 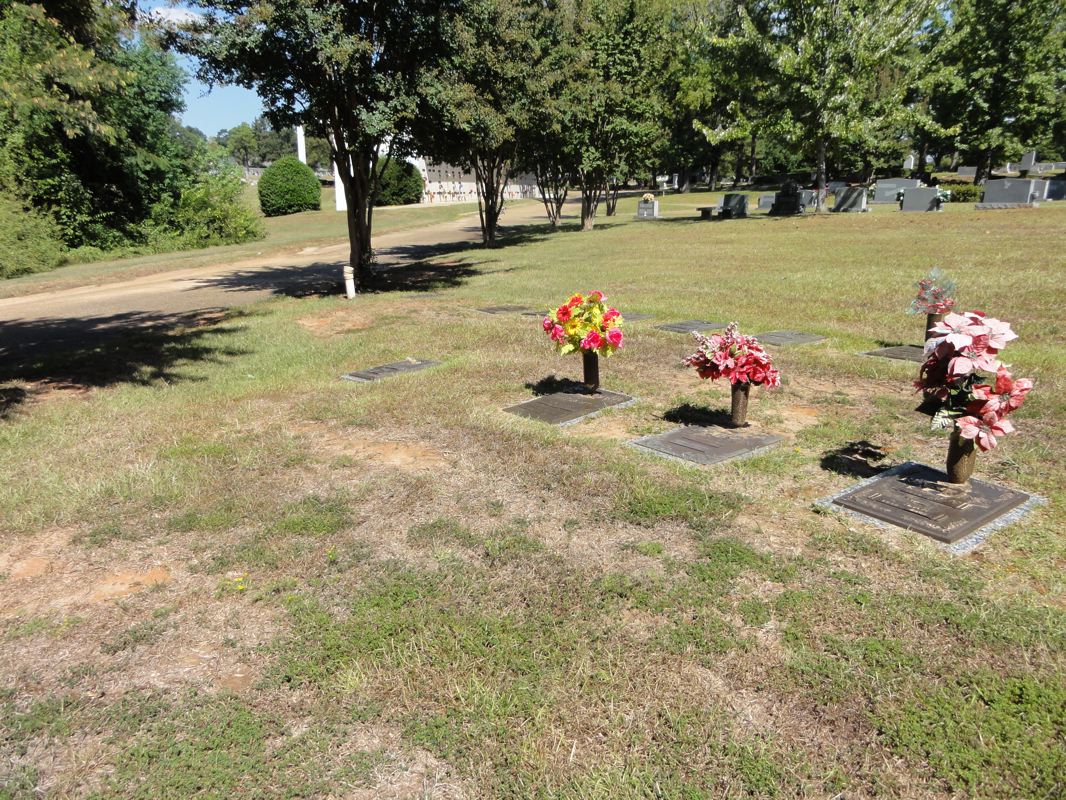 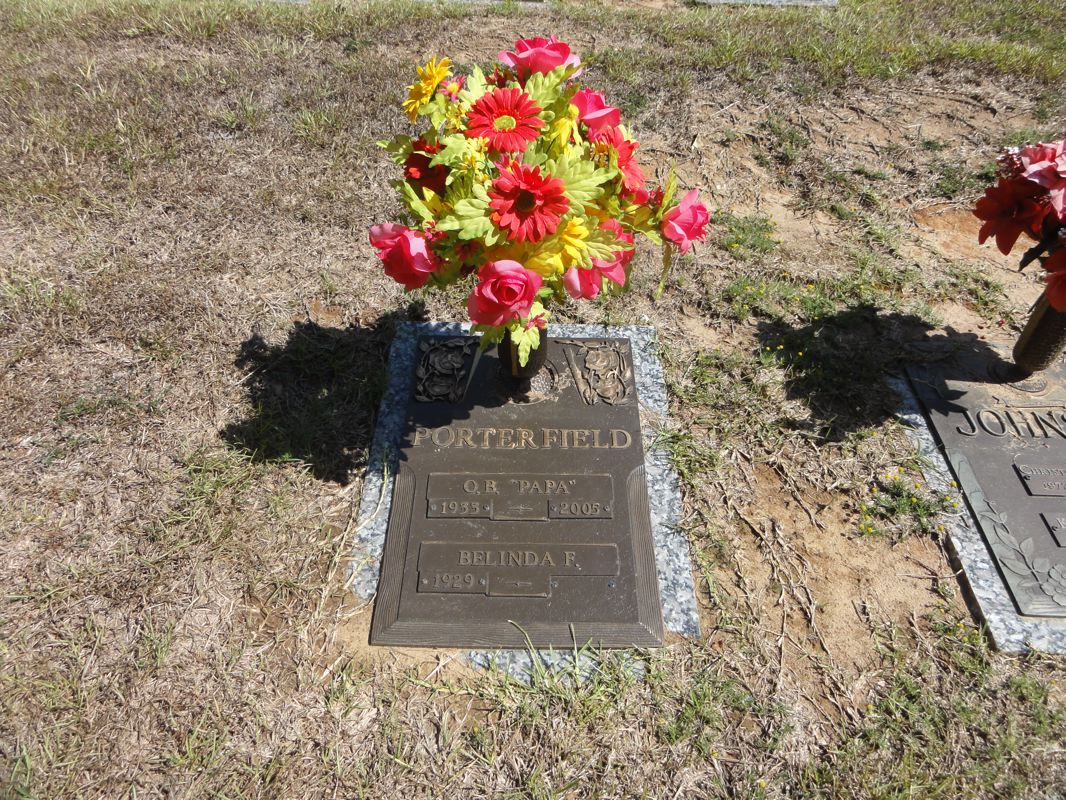