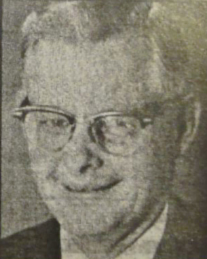 James Garland Pounds, 76, of Cordova died Friday, May 26, at Walker Regional Medical Center. the funeral will be at 2p.m. today at the Sixth Avenue Church of Christ with burial in the Zion Church of Christ Cemetery. Paul Wylie and Earl Barnett will officiate. Collins-Burke Funeral Home will direct.

Pounds had been a minister for 57 years, preaching in seven Southeastern states. He was a charter member of the Deason Hill Church of Christ, where he ended his preaching career in October 1990.

He is survived by his wife, Gracie Lois T. Pounds of Cordova; three daughters, Lora Bagwell of Doverton and Joan Gurganus and Katheryn Ann Hyche, both of Cordova; four sons, Wheeler Pounds of Oakman, Kenneth Pounds of Cordova, Garland Pounds Jr. of Tuscumbia and Roy Pounds of Birmingham; and one brother, Gaby Pound of Republic; 14 grandchildren; and seven great-grandchildren.

Directions To The Graves of J.G. & Lois Pounds

J.G. Pounds is buried in the Zion Church of Christ Cemetery in Parrish, Alabama. Take I-22 between Birmingham and Memphis, and go to Exit 63, Hwy. 269, and head south toward Parrish, Alabama. When getting into Parrish, turn left on Main St./Co. Rd.20/American Junction Road. (Known by all three). Go a couple hundred yards and you will see the Zion Church of Christ on the right. Pull behind the church building and park. Go into the cemetery. Go toward the rear of the cemetery and to the right, under some trees is where the Pounds family plot is located.

Editor's Note: The Pounds family is buried in the church cemetery at Zion Church of Christ. Zion is the second oldest church of Christ in Walker County, Alabama. New Hope, north of Oakman is older. The church had its start as early as 1860 or earlier. The first building was located about one mile south of where American Junction is located. The building was destroyed by fire around 1870. The brethren rebuilt the church about 1/2 mile south of the former location. The met there for about five years, when they decided to move again to the present location of the church. 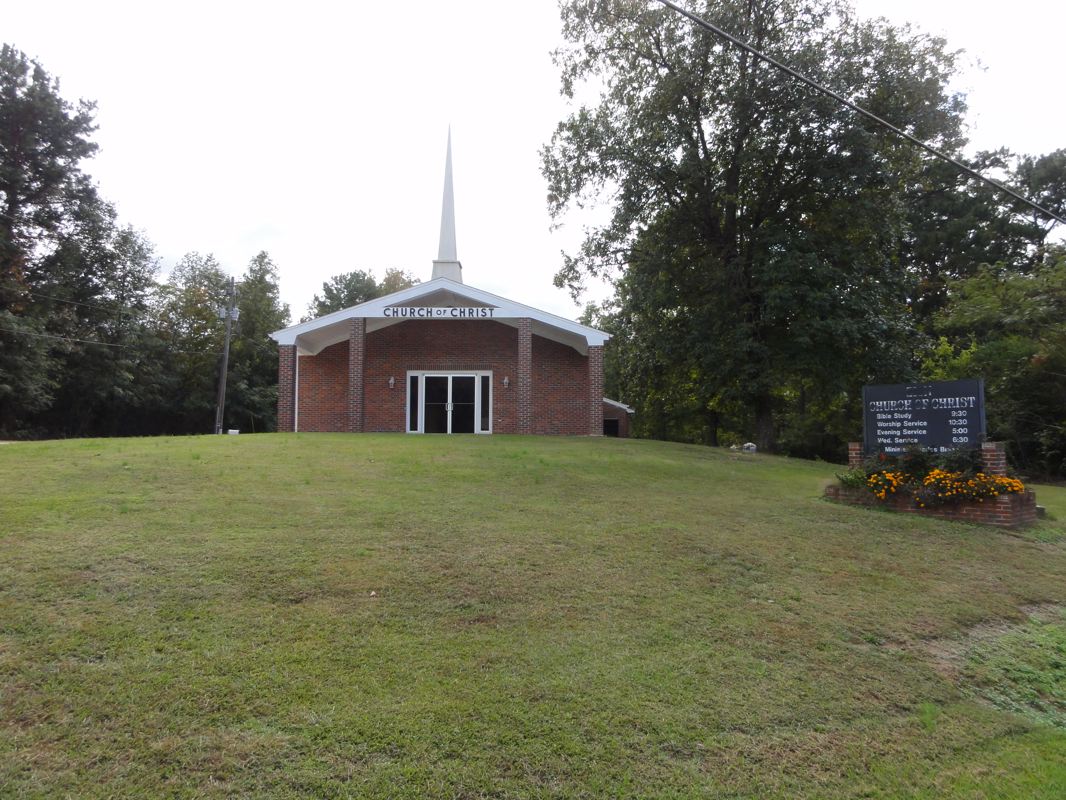 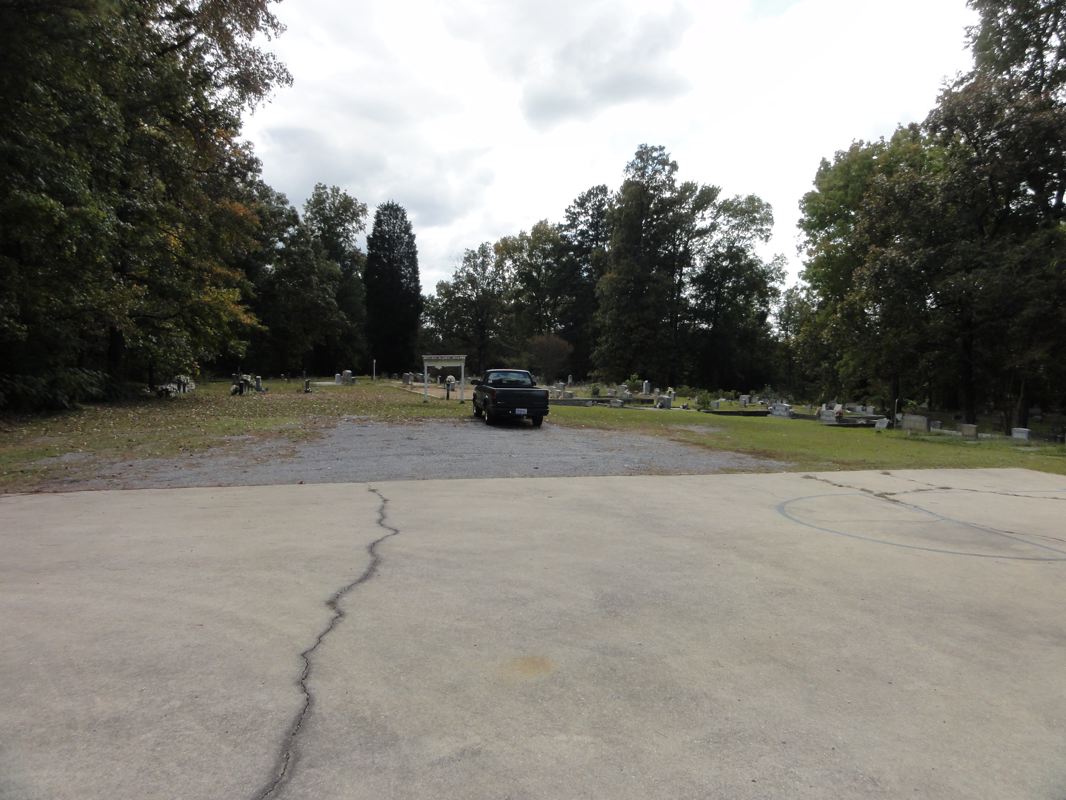 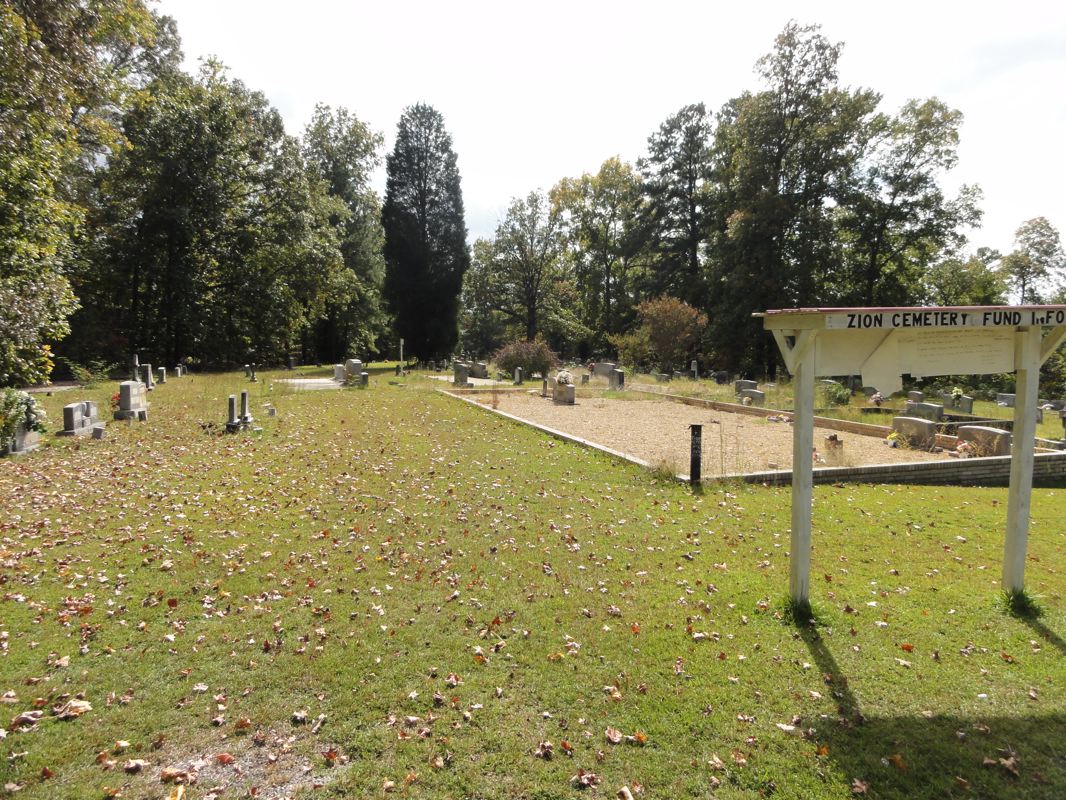 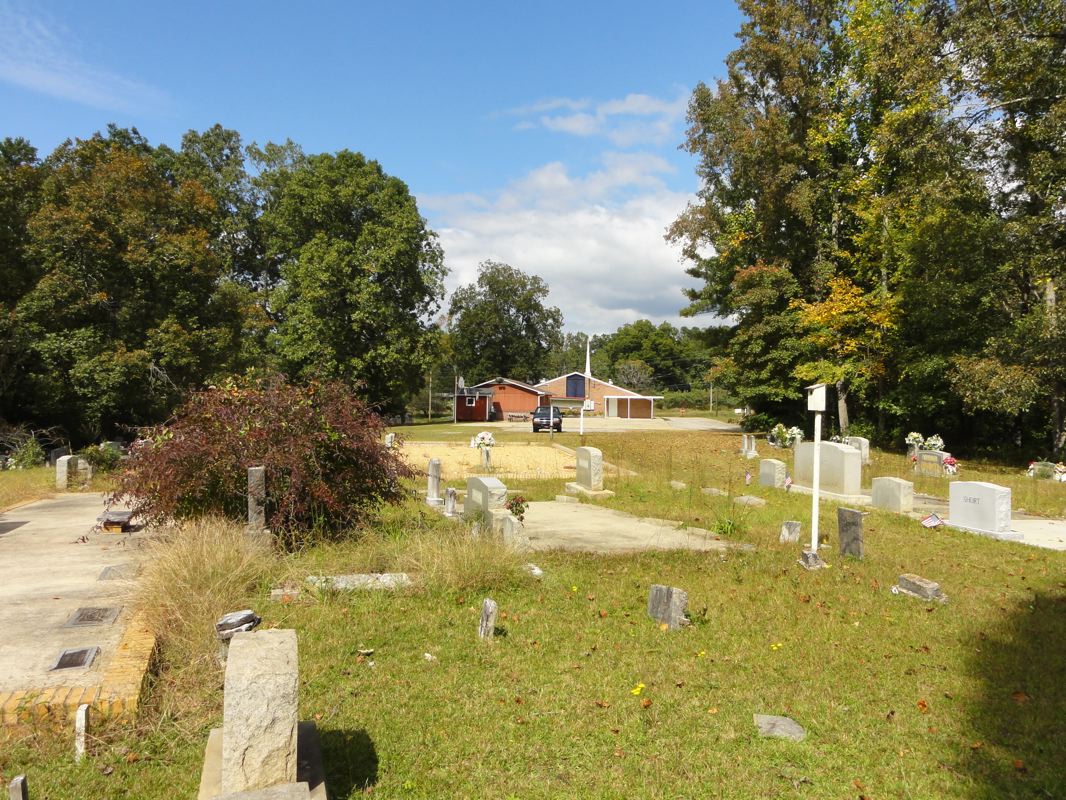 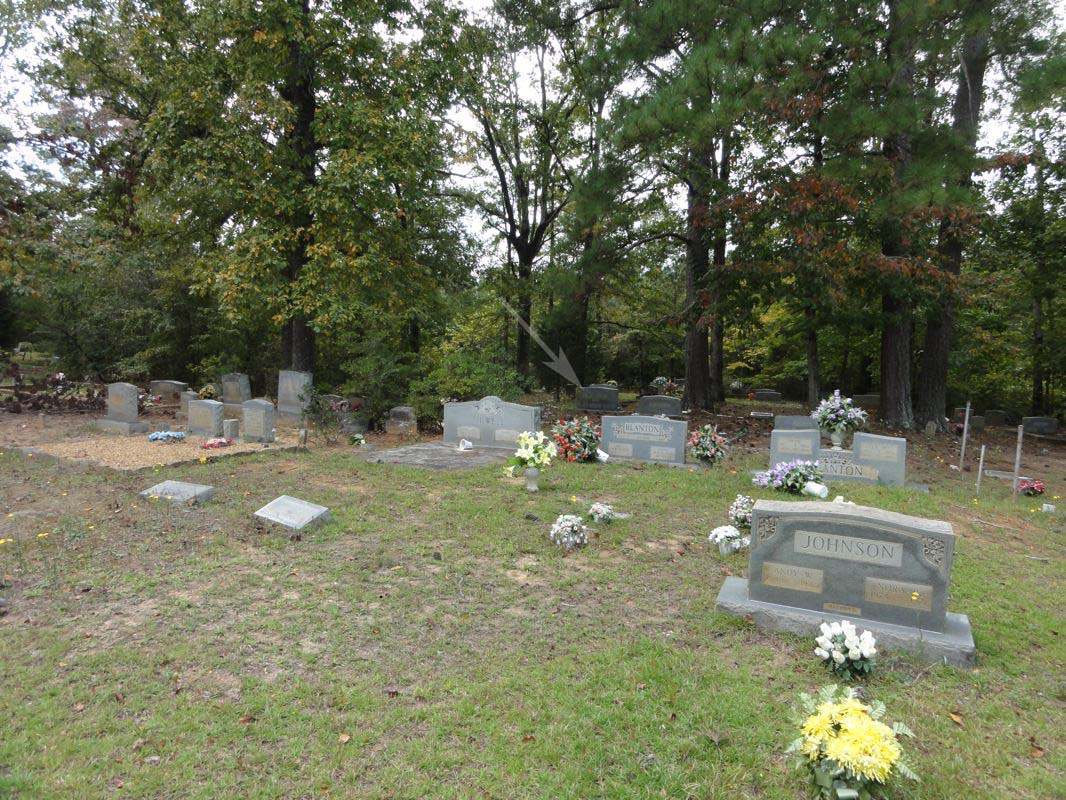 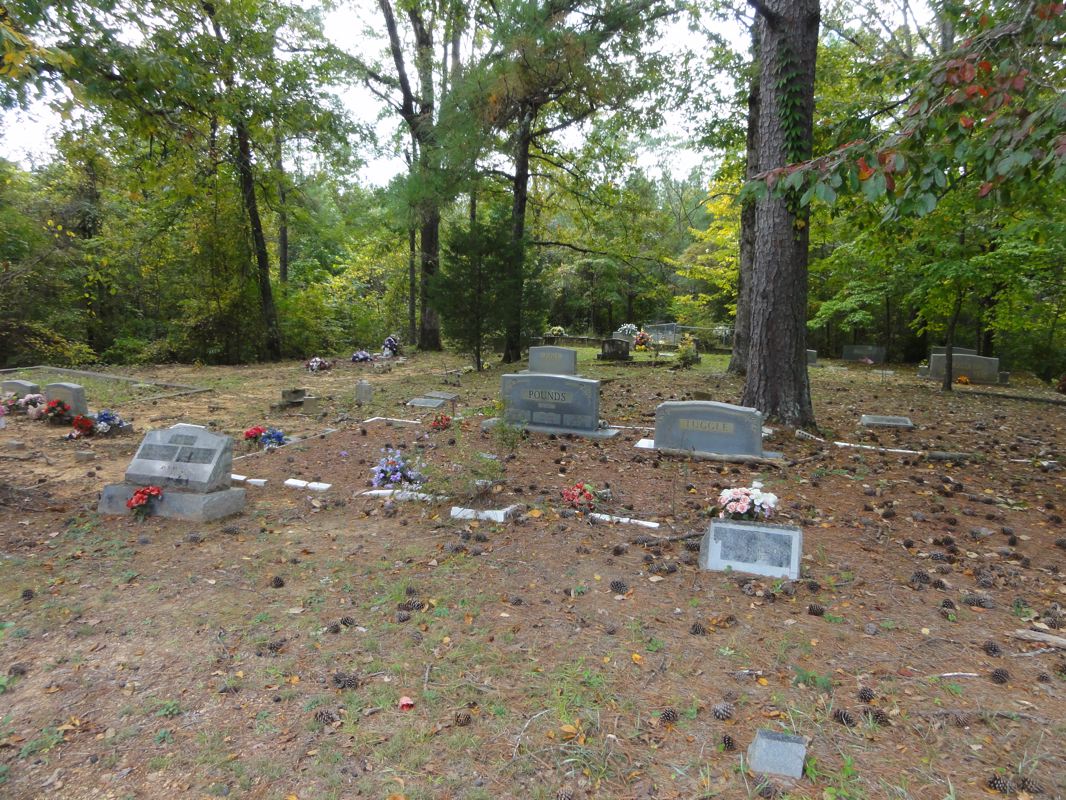 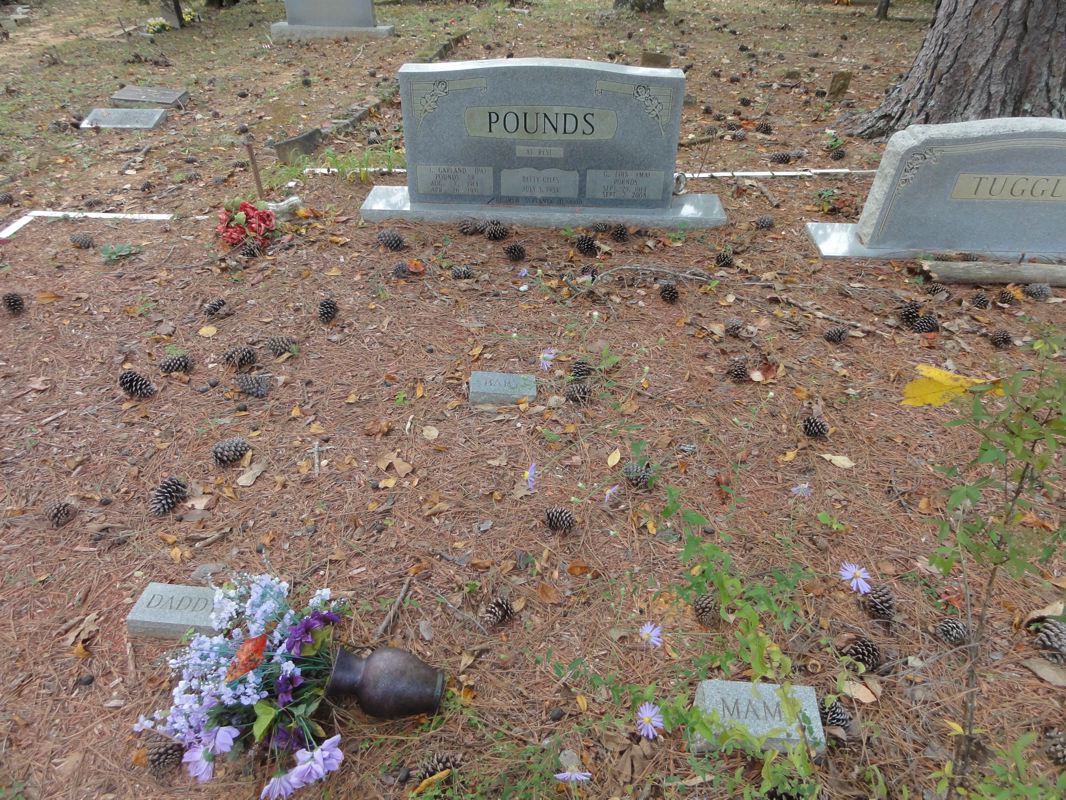 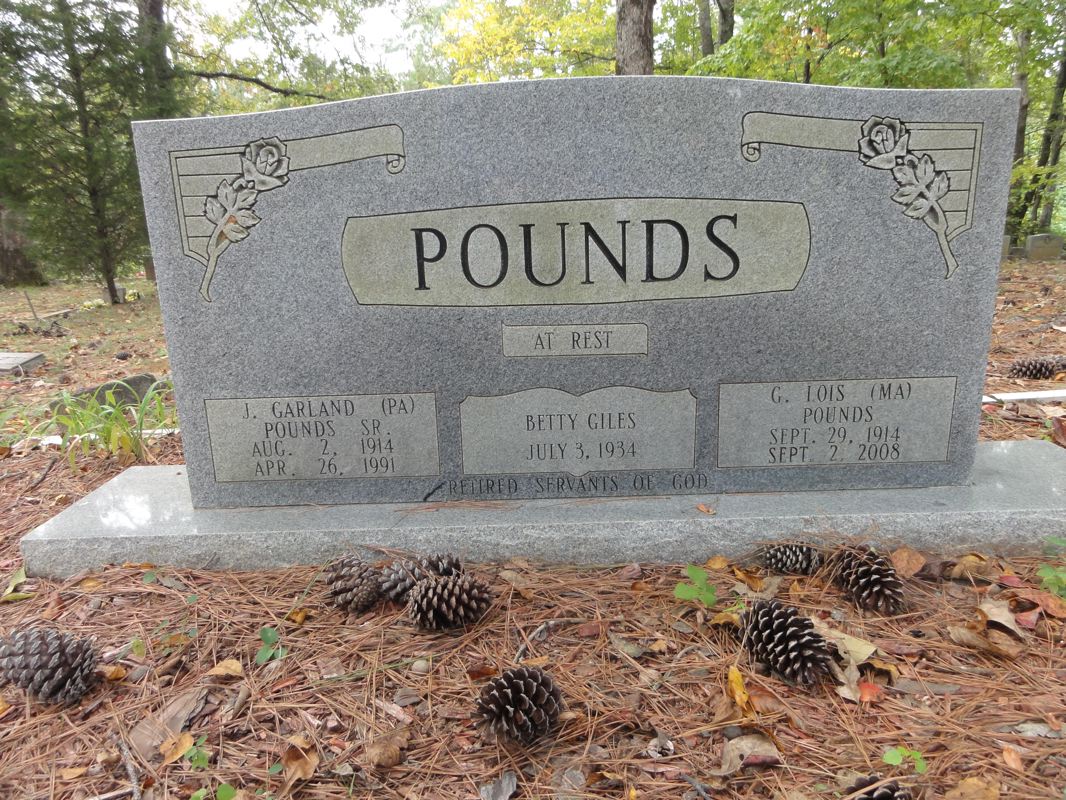 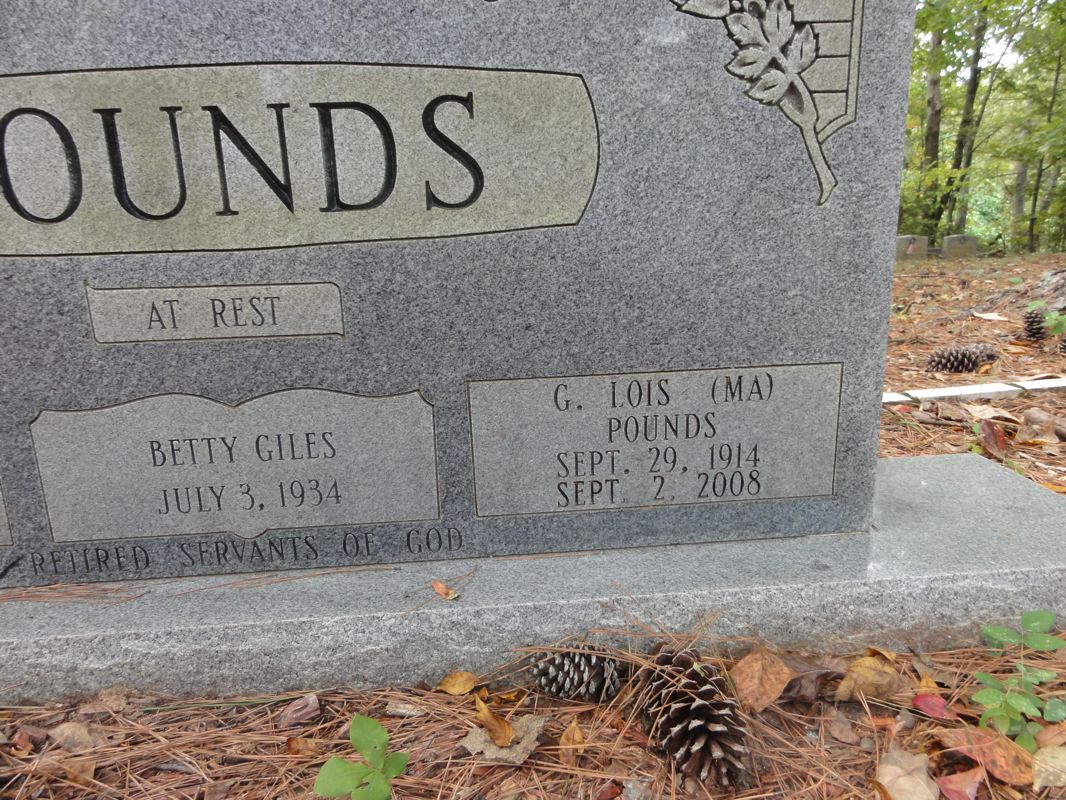 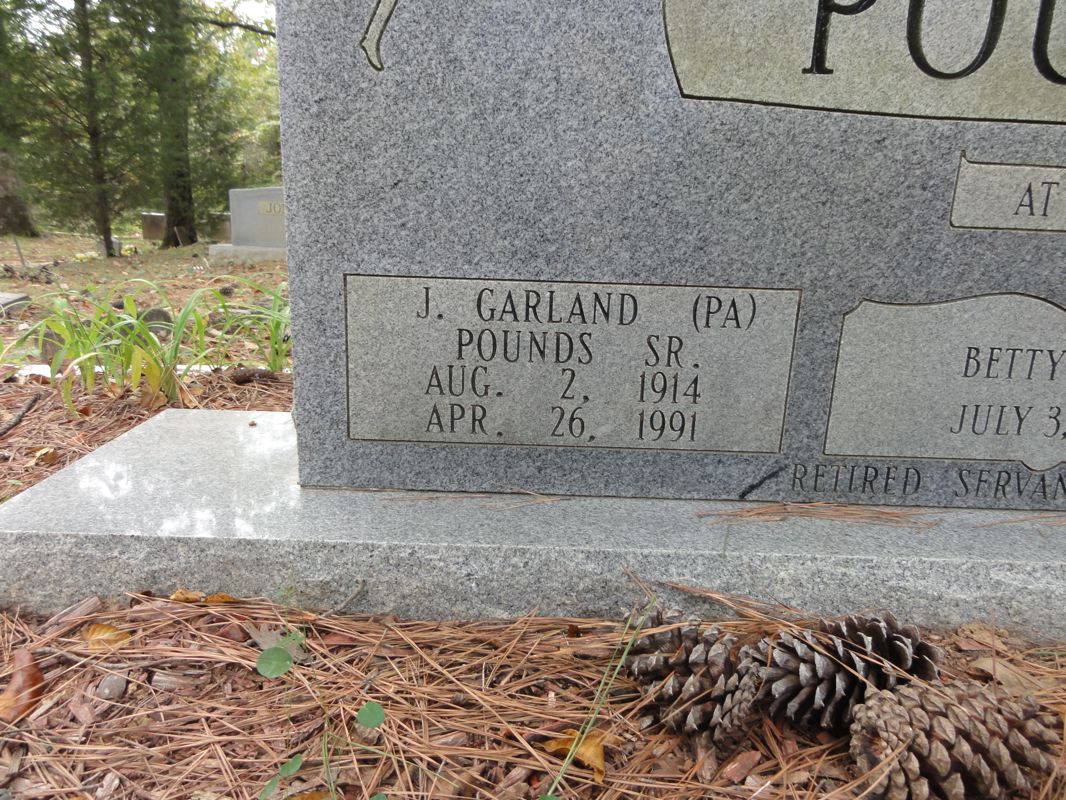 Photos Taken October, 2011
Courtesy of Scott Harp
www.TheRestorationMovement.com
Special Thanks: To Levi Sides, minister for Sixth Avenue Church of Christ in Jasper, Alabama for spending the day with your web editor in October, 2011. He took me to various places where work among churches of Christ have taken place in Walker County, Alabama. He was with me when I took the photos that appear on this page.