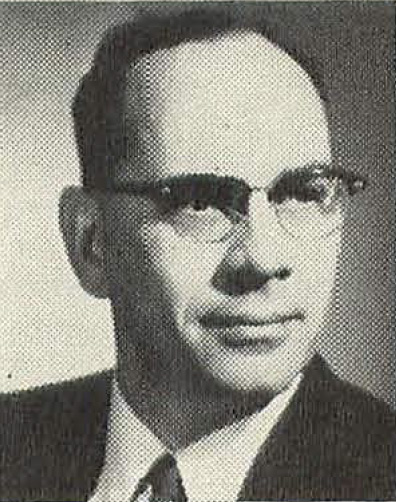 Life and Work Of O.L. Bixler

Omar Loren Bixler was born February 1st, 1913 in city of Burlingame, Kansas. He was baptized by John T. Hinds in 1925. He was one of four children born to Chauncey Roy and Bessie May Conner Bixler, a preaching family of Kansas and Missouri. It was said that his mother’s brother was a preacher, as well as his sister grew up to marry a preacher of the gospel.

He began preaching while in school at Abilene from 1932-1933. After college he moved to Lebanon, Colorado where he began his first located work. From 1938 to 1942 he preached for the Cortez, Colorado church. While in Cortez he worked for the U.S. Post Office in addition to his preaching work. He was with the Pleasant View, Colorado church from 1942-1945, during which time he taught school. Then he moved to Grand Junction, Colorado to work with the church there from 1945-1949. Then the family moved to Moses Lake, Washington where he assisted with the church as well as becoming manager of Moses Lake Chamber of Commerce. During the year 1956 he preached for the Othello, Washington church. Between 1950 and 1958 he served as a deacon, and for the last two years one of the elders of the Moses Lake church of Christ.

The family moved to Searcy, Arkansas at the end of the decade, where he took a position at Harding College where he served as a Field Representative in the Development Department. The last years of his life were spent in Searcy. He passed away

The White County Memorial Gardens is located in southeast part of Searcy, Arkansas. Enter the cemetery and dead end. Turn left. Make your way around to the left side of the cemetery toward the rear. The Bixler plot is in the Garden of Prayer. Look for the statue of the praying hands. If looking straight ahead at it, the Bixlers plot is to the left and toward the rear in Section C, Lot 89. 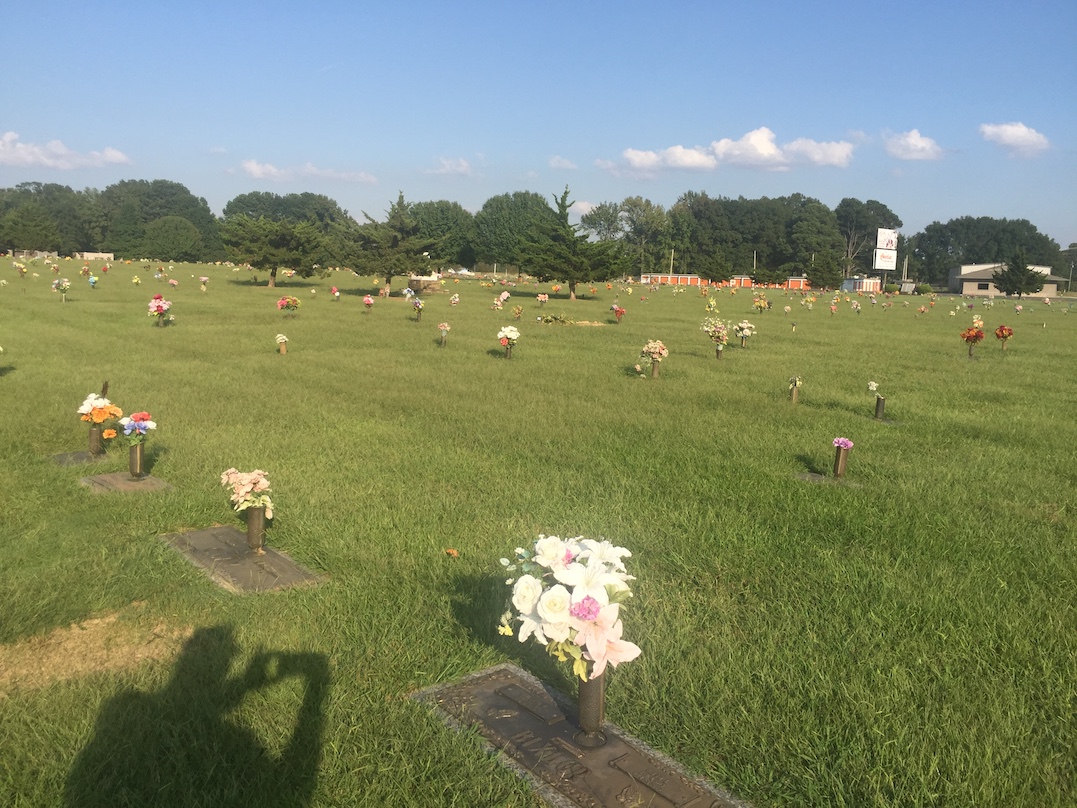 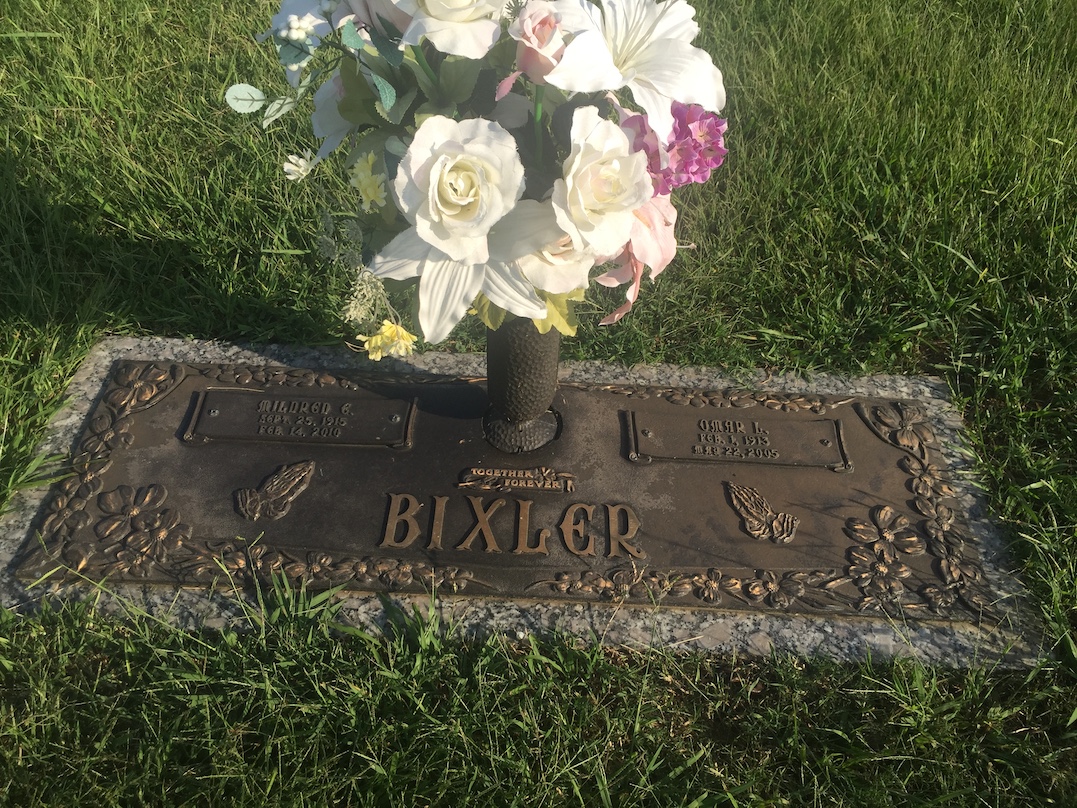 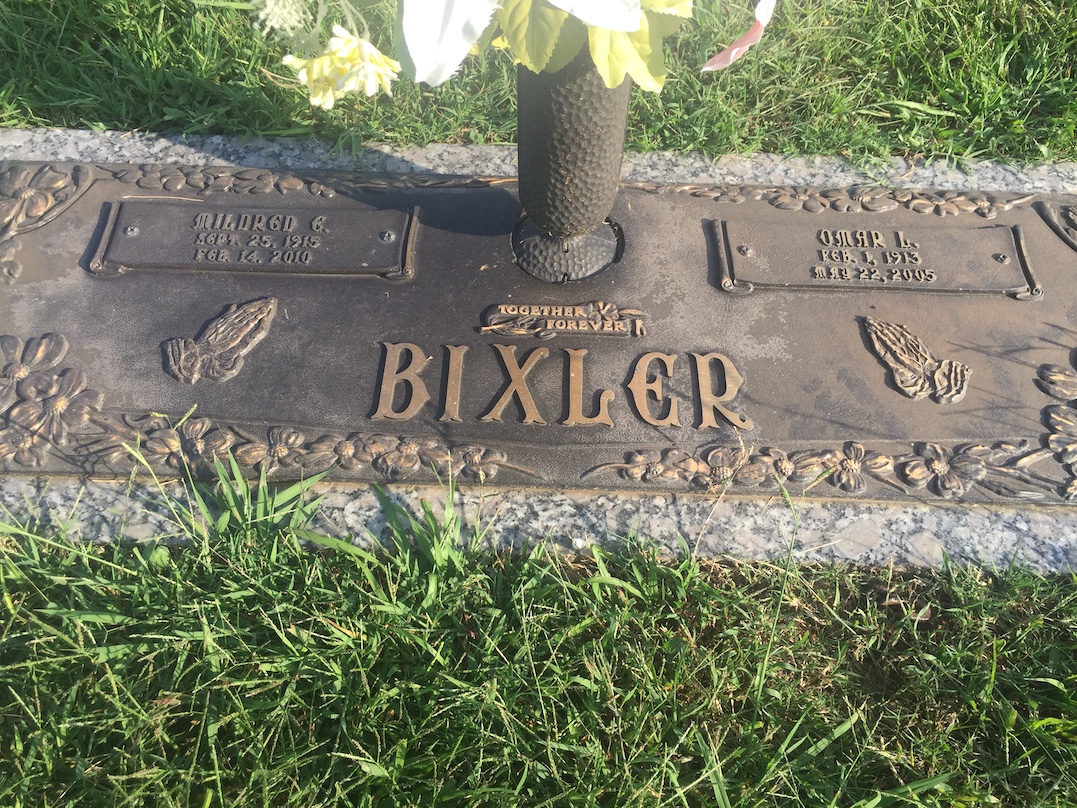