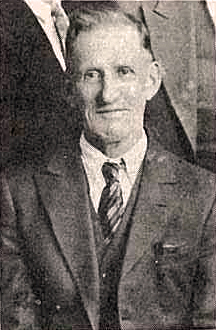 Bro. James Daniel Futrell was an individualist. Rugged, self-sacrificing and determined he became a legend in Greene County.

He was the son of Jeptha and Arminda Futrell, immigrants to Arkansas from Tennessee. He was born in Greene County Feb. 14, 1866. His father died when he was ten years old and Daniel immediately resolved to take a man's place and help his widowed mother and younger brother Marion. He set about the man's task of farming and succeeded in the task. helped educate his brother and later being over 35 himself when his brother taught school attended the school which Marion taught. Marion continued his own progress until he became governor of the state.

Bro. Futrell was converted at an early age and when twenty-one was united in marriage to Miss Eliza Jane Morrow, a devoted Christian wornan who was to be a wonderful helpmeet to him. The ceremony took place in the home of Bro. Frank Morrow. Both were destined to a long and useful life.

Bro. Joe A. Taylor was conducting a meeting at the Commisary church and stressed Christian service. At home, Bro. Daniel Futrell expressed to his wife, "We're just bench warmers, that's all" Resolved to be more useful to the Lord's kingdom the couple returned to services and made a confession of wrongs and determined to work more ardently than ever before. Soon thereafter, Daniel began preaching and though above 40 years old, he preached for forty years. Principally he preached at Commissary, his home congregation, Upper Lafe, Gainsville, Light, Bethel. Croft College and Jackson College. Most of his preaching was confined to Greene county, though he preached occasionally over in Missouri.

A successful farmer, he was a helper to his fellow man. He would lend money to his neighbor's, sometimes taking a mortgage but was known to have never forclosed on a single one. He was never known to accept pay for his preaching service and only once did he allow anyone to buy gasoline for a preaching trip. He gave much food, money, and goods to those in need and supported the church generously. In late life everyone called him "Uncle Dan'l" and he was a patriarch in his own community, much loved and greatly respected. I heard him preach and his flow of speech was smooth and he spoke plainly, simply and from his heart. He was a great exhorter on Christian principles and Christian Living. I counted him as a true friend in Christ and he offered me only encouragement.

He departed this life July 3, 1948 and was buried in Greene County. His children and grandchildren are scattered through the churches of Greene, Clay, Lawrence, and Randolph counties today.

Directions To The Grave of James D. Futrell

The Morrow Cemetery is located a few miles NW of Paragould in Greene County, Arkansas. It is located on Greene Road 602/Commissary Rd. Head west of Paragould, Arkansas on Hwy. 412. About 5 miles out turn right on Hwy. 141. Road will take some hard turns to the right. After the second hard curve, turn righ on Commissary Rd. The cemetery will be on the left. The Futrell family is buried in several places in the cemetery. J.D. Futrell is buried close to the top in the middle. 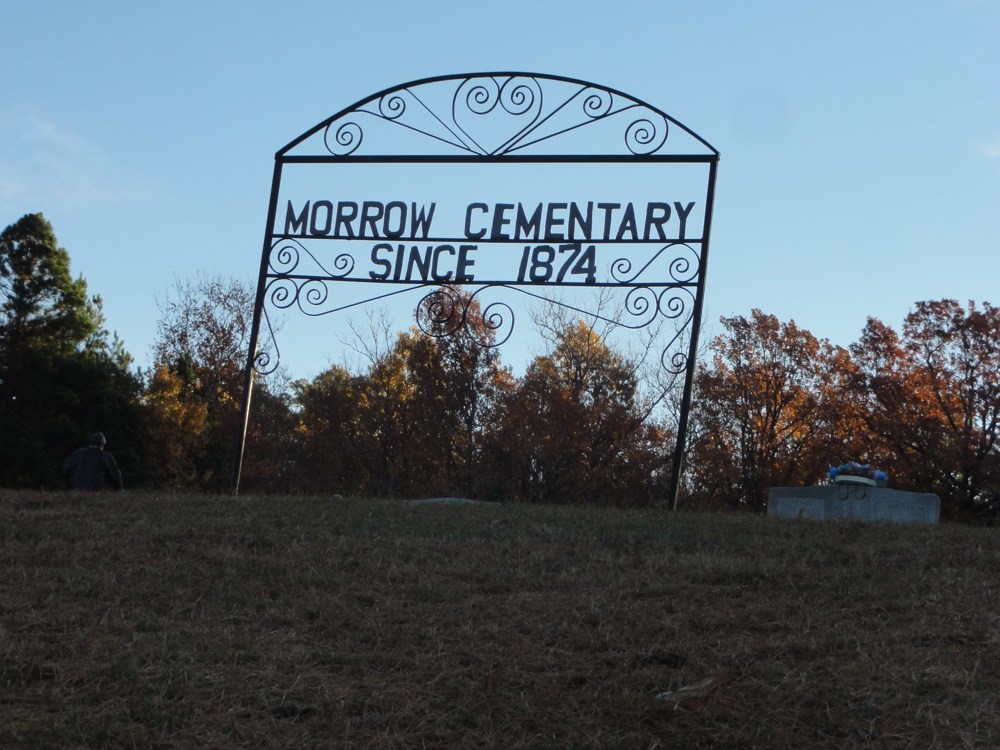 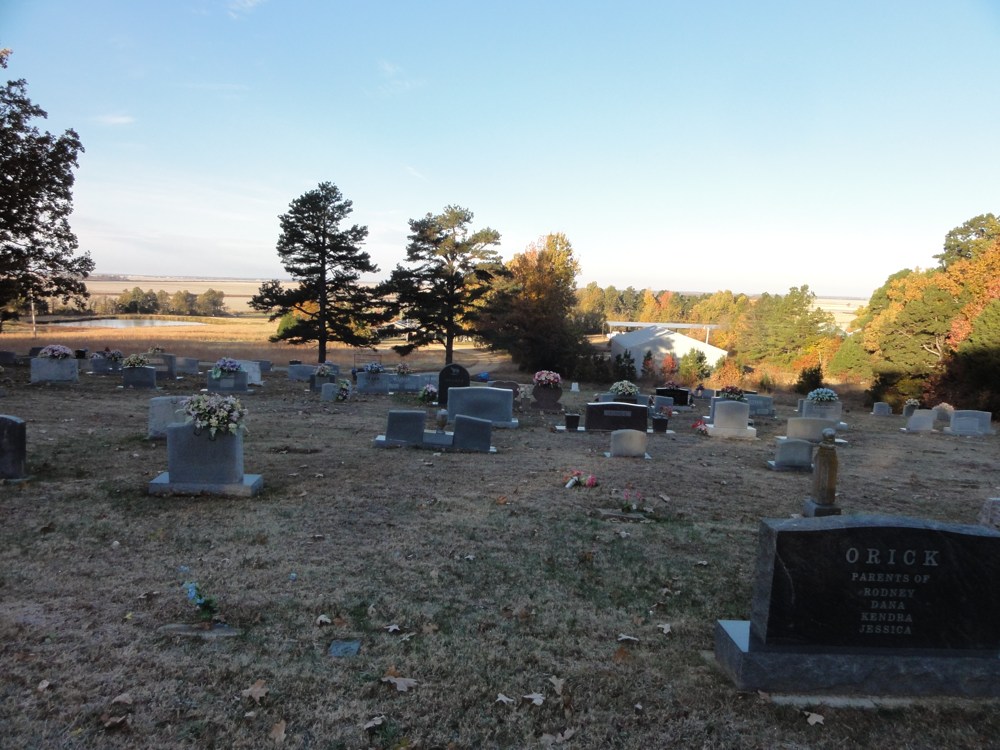 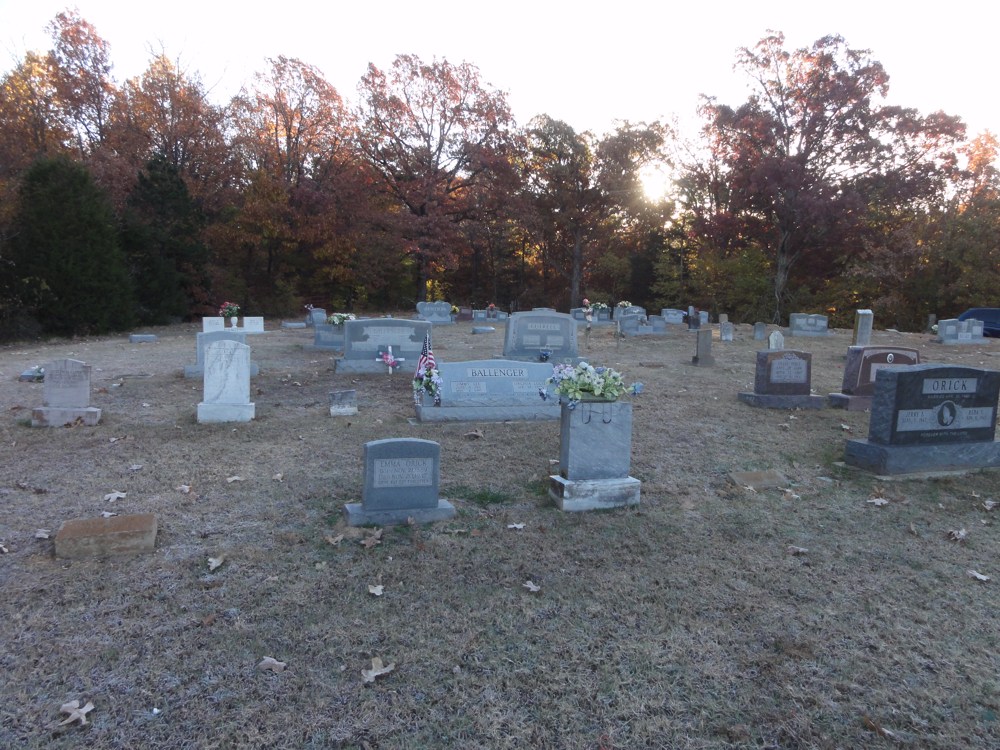 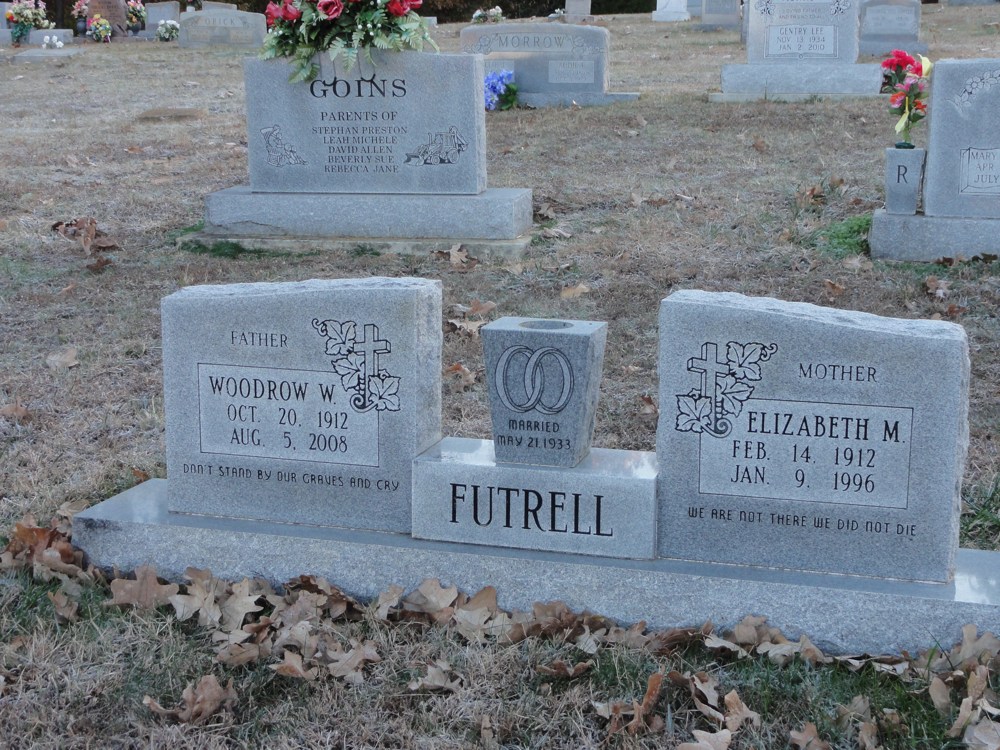 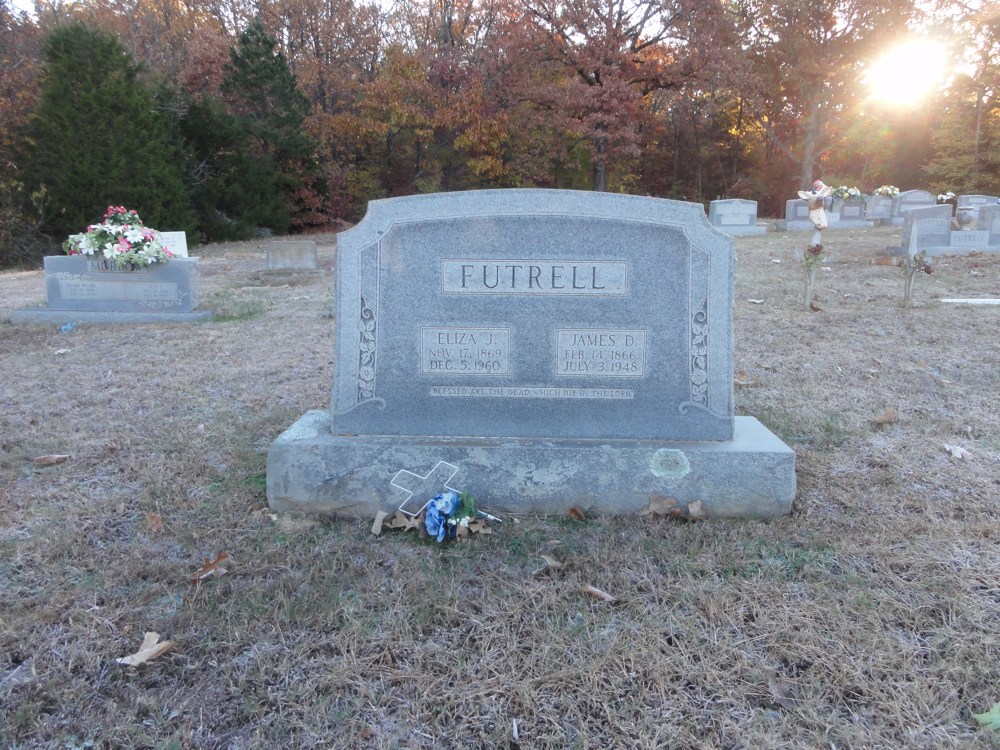 Web Designer's Note: I am happy to say that your web designer is connected through family to Uncle "Dan'l" Futrell. My son, Richard S. Harp was married in 2007 to Mary Palmer of Paragould, Arkansas. Her mother is Donna Rowe Palmer. Donna's mother was Patricia Futrell Rowe. Patricia's father was Woodrow Wilson Futrell. His father was "Uncle Dan'l" Futrell. As "Uncle Dan'l" was a first-generation New Testament Christian, his great, great grandaughter, Mary Palmer Harp, is a fifth-generation Christian. As my son is also a fifth-generation New Testament Christian, it was a joy at their wedding for me to say when I performed their wedding ceremony that their union in marriage represented a coming together of ten generations of New Testament Christians. Mary Harp is a my favorite daughter-in-law. We are blessed to have her in our family.