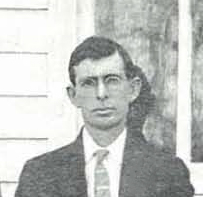 The Work Of J.H. Harper

Lawrence Dalton included the name of John H. Harper in a list of preachers of long service in Randolph County.1 (1 Dalton, History, p. 122.)

John (b. December 12, 1882) was one of four children born to Sam I. and Missouri (Caldwell) Harper. The Harpers had lived in Indiana but were in Izard County, Arkansas, when John was born. They subsequently moved to Randolph County.

Maude Dalton (b. November 22, 1886, Ingram, Arkansas), daughter of David (Tim) Dalton and half-sister to Elijah, father of Randolph County historian, Lawrence Dalton, became the bride of John Harper in 1901.2 (2 Ibid., p. 266.) Like others around them, the young couple engaged in farming during the early days of their marriage.3 (Directory (1910), p. 13.)

John's parents and in-laws were members of the Church of Christ. It was natural, then, that John would obey the Gospel and become a member of the church. He decided, though, to be more than a nominal Christian.

Upon returning to Randolph County, Harper began a ministry of gospel preaching that continued throughout his lifetime. He preached for Mcilroy, Brakebill, O'Kean, Oconee, Pyburn Street, Maynard, Reyno and Stokes (among others) in Randolph County, and for Success and Palatka (among others) in Clay County. Harper became a beloved brother to everyone. When the old Maynard preacher. W. A. Goodwin, died in 1939, John H. Harper was called upon to conduct the memorial service.5 (5 Ibid., p. 13.)

More than fifty years were devoted to the ministry by Harper before failing health forced him to give up and move from his old home at Datto into the Corning Nursing Home. His wife. affectionately known as "Aunt Maude," had died in 1954.6 (6 Frank W. Gould conducted her memorial service at Reyno.) They had no children. John H. Harper died at St. Bernards Hospital in Jonesboro. December 20. 1966. and his memorial service was conducted at the Success Church of Christ by Landon Saunders. This old soldier of the cross was buried next to Maude in the Nelson Cemetery near Reyno.

Directions To The Grave of J.H. Harper

Northeast of Pocohontas on Hwy. 67, and before arriving in Corning, turn right on Cty. Rd.114. Turn right on Clay County Rd. 107. The Cemetery is on the left at the end of the road. Enter at the north part of the cemetery. Go about three or four rows, and you should find the Harper family plot. Sadly, J.H. Harper has never had a permanent marker placed in the cemetery. 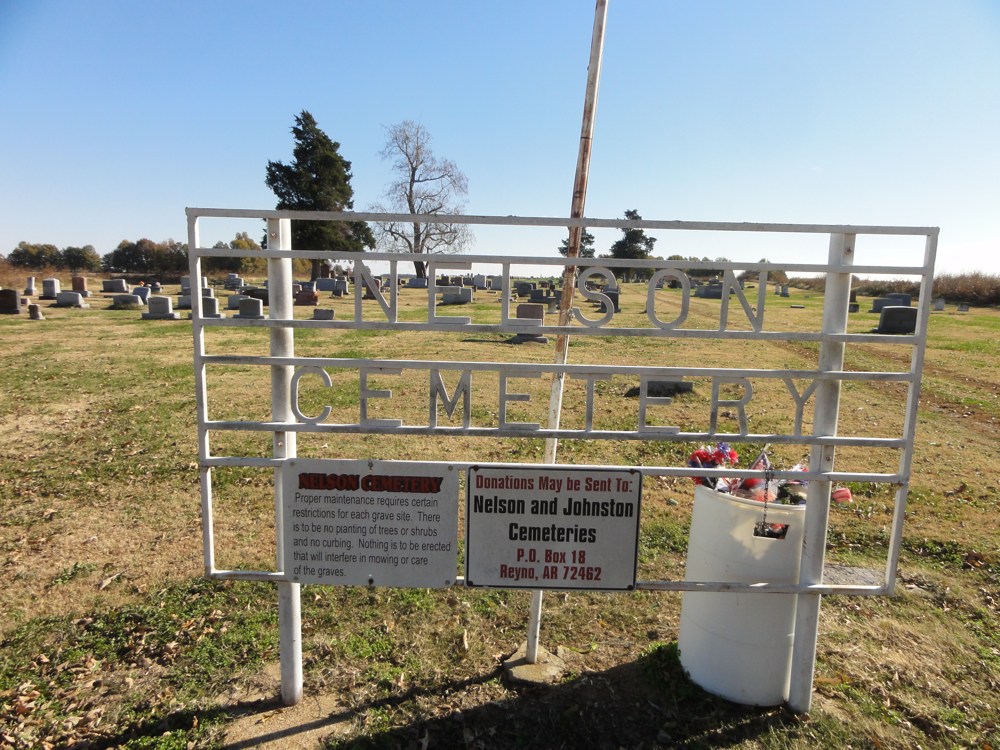 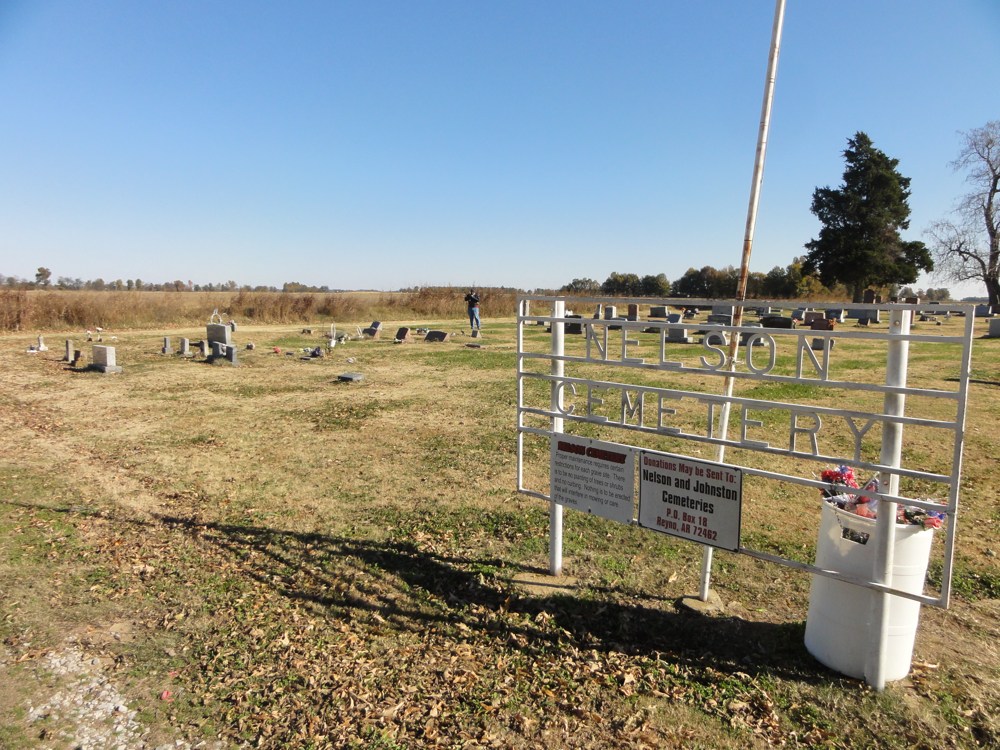 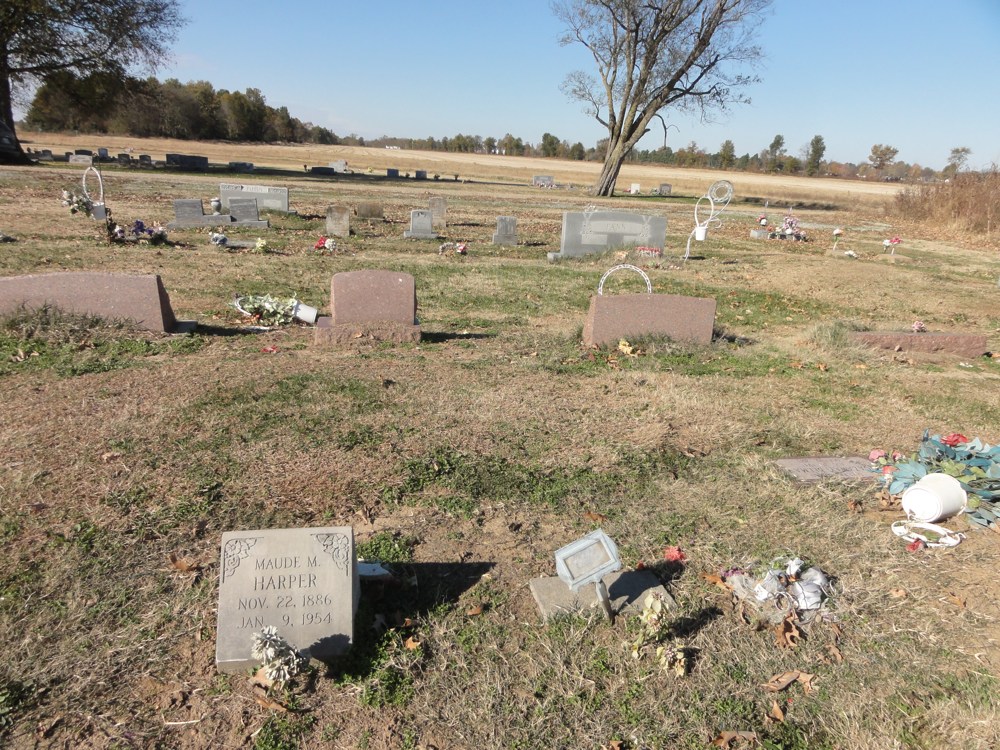 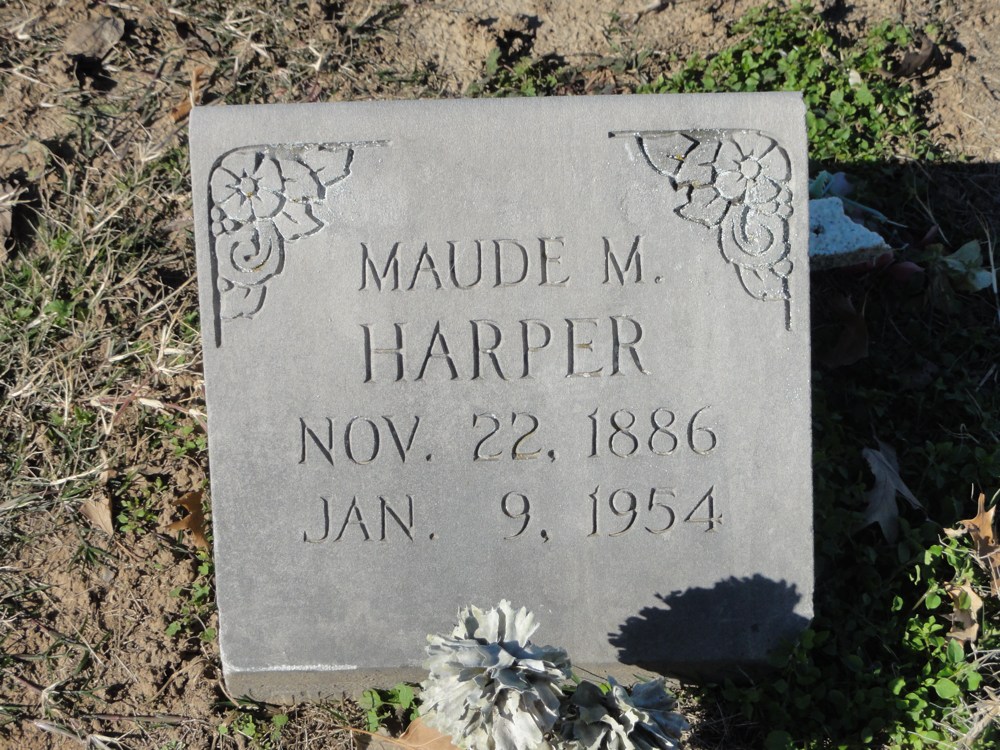 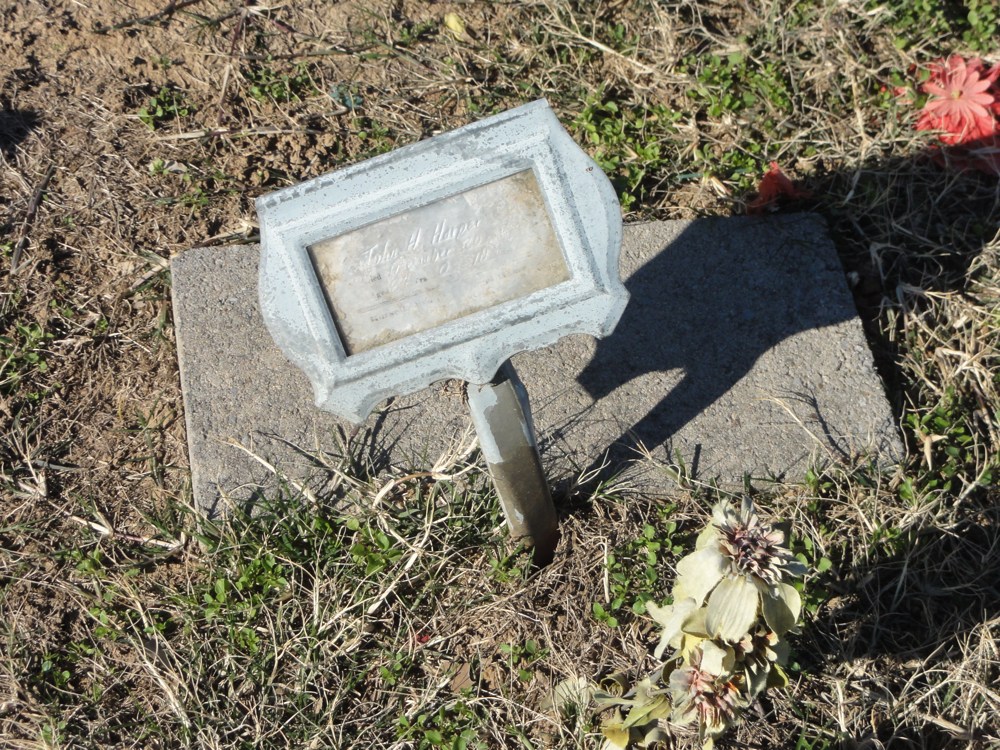