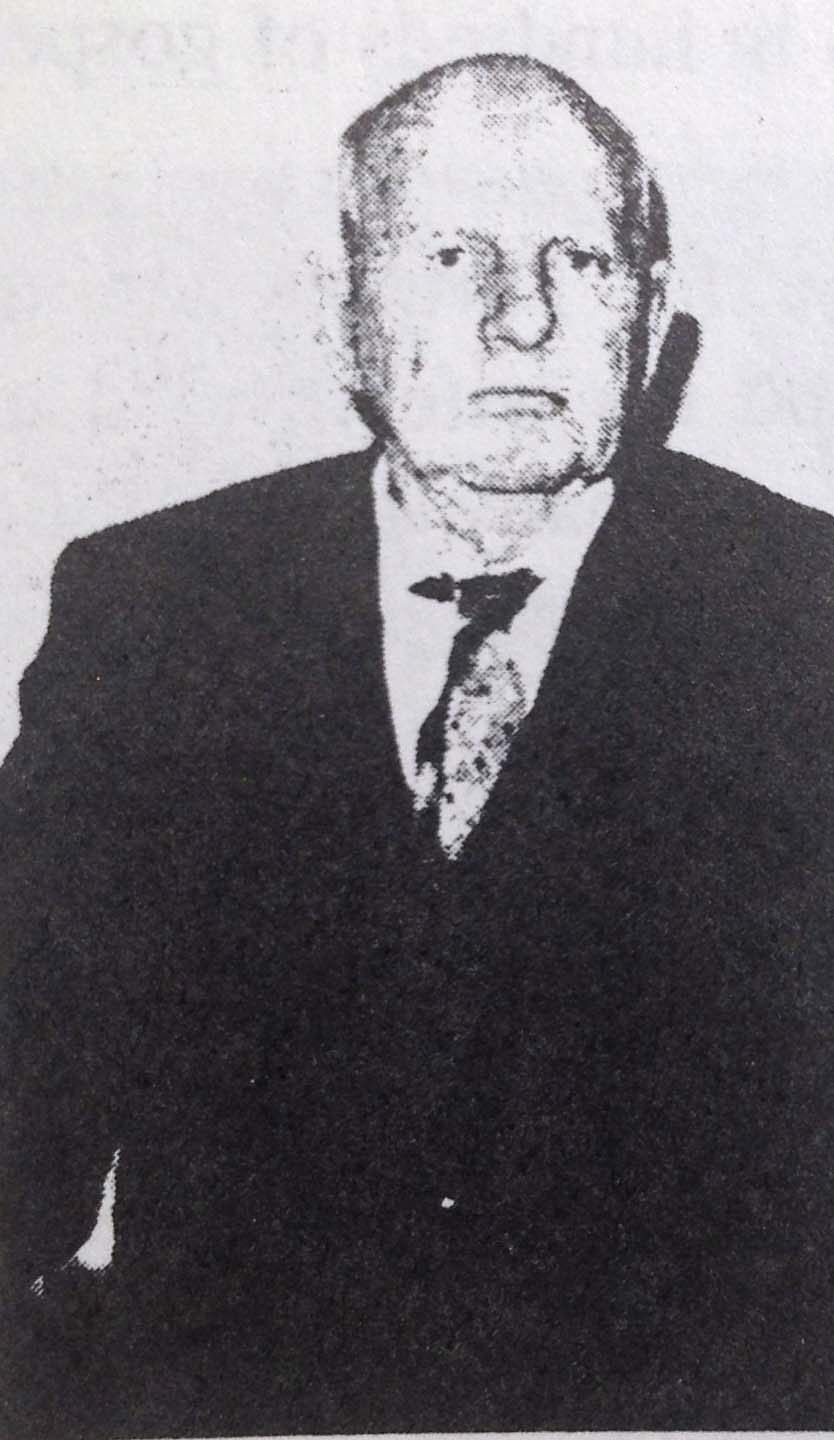 He married Ida May Christian of Poyner, Missouri, July 13, 1913, and one son, J.C., blessed this union. In October of that year, twenty-one year old Earle McCord attended a gospel meeting conducted by W.A. Schultz and obeyed the gospel. A little later that month Burley J. Lemmons baptized Earle's wife.

Shortly after becoming a Christian, Earle began the study of vocal music and became one of the church's outstanding song writers and directors. He attended three Normal singing schools: two at Palatka led by Will W. Slater and S.J. Oslin, and one at Vaughn School of Music in Lawrenceburg, Tennessee. McCord taught over one hundred singing schools in twelve state.s, and led singing for more preachers than he could remember.

He always encouraged young men to develop song leadership skills, and taught many leadership classes to this end. In Flint, Michigan, he conducted such a class and one member of the class, E. E. Wallace, a preacher, wrote a song, "The Trial of Jesus," which has been published in many song books.

McCord had about forty of his songs published. Among them is the song, "Home," written with Rue Porter. In 1973, eighty-one year old McCord was recognized and honored, along with Clarence Smith of Maynard, by Crowley's Ridge College for his years of service to the Churches of Christ. 2 (2 Albert G. Lemmons. "Crowley's Ridge College," The Gospel &honer (October 1973):4.)

Earle's beloved wife died in 1983, and Earle went to join her, February 11, 1985. They are buried next to each other in the Corning, Arkansas, Cemetery. 3 (3 This writer possesses the notes which were sent to Finley for reproduction in his book. They are written on McCord's official stationery which was unique. At the upper left comer the words "Leader of Gospel Song Festival" with an open Bible appear. At the top. in the middle. are the words. "Baritone Tenor." Underneath is McCord's name with the title, "Evangelist of Song." At the bottom are the words. "Writer, Author. Teacher." The church lost a sweet spirit when Earl McCord died.

Directions To The Grave of E.E. McCord

C.E. McCord is buried in the Corning Cemetery, Corning, Arkansas. Several miles north of Paragould is the town of Corning. On Hwy. 62 in town, turn north on SW 2nd St. The road will take you into the cemetery. Go through gate and head straight ahead to Section 12. When you see the Section # on the right, look back to the SW corner. This is the location of the McCord plot. 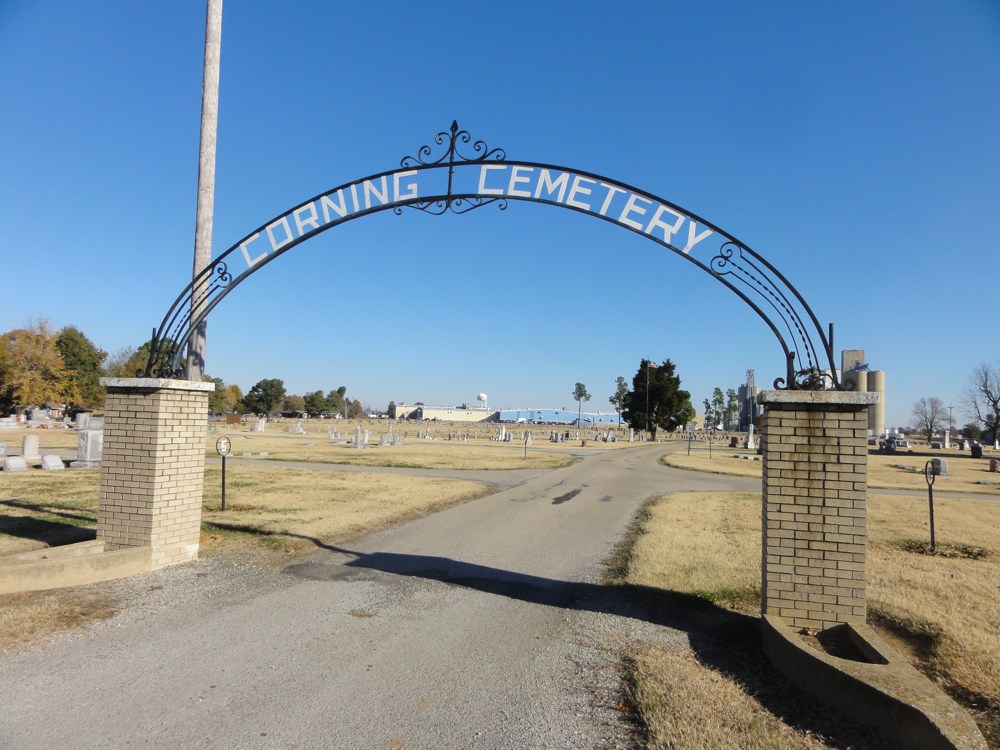 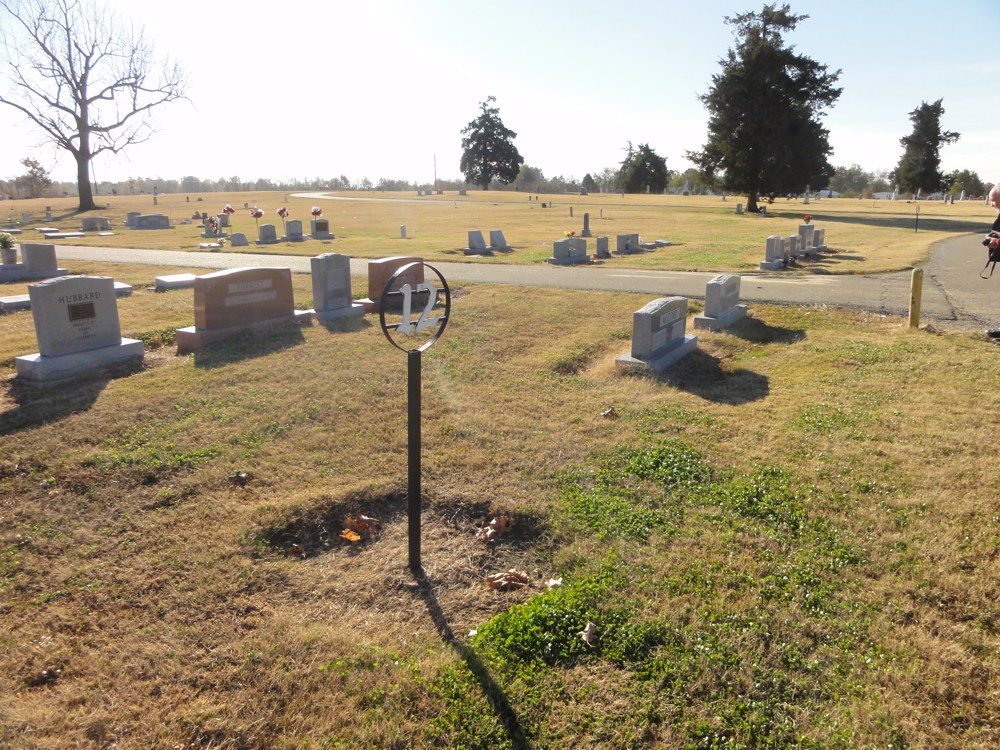 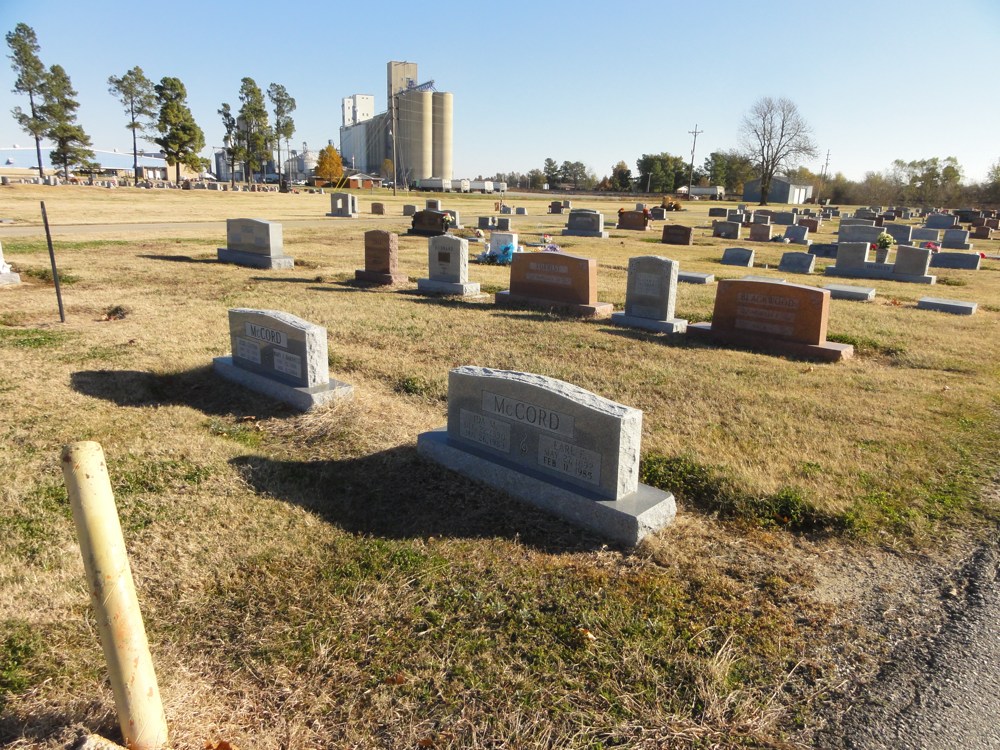 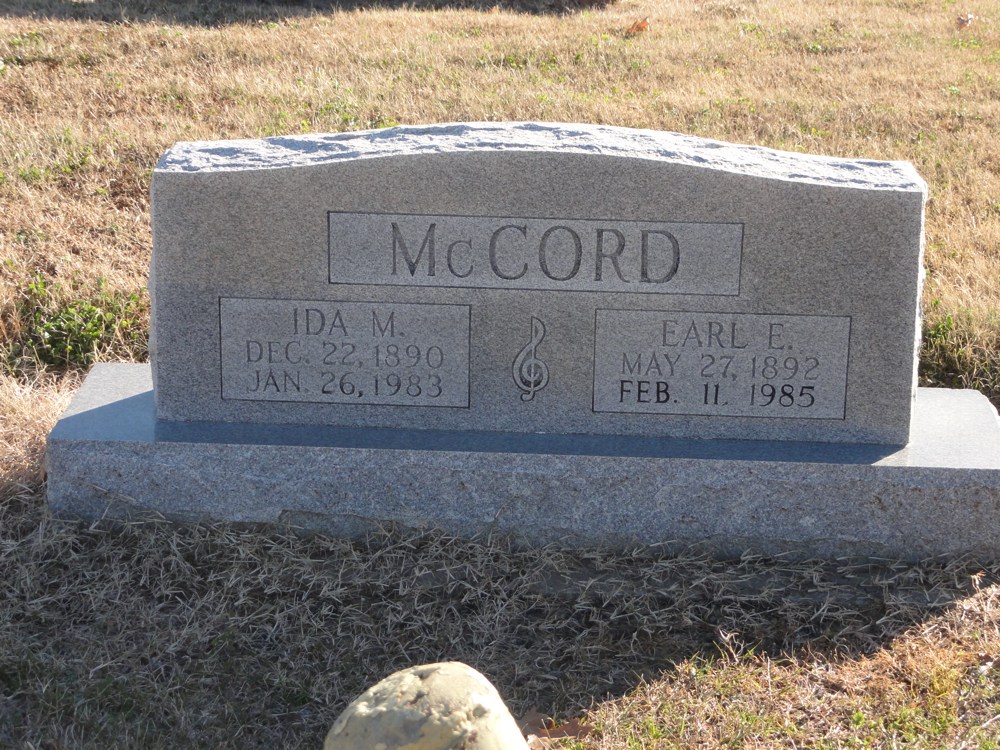