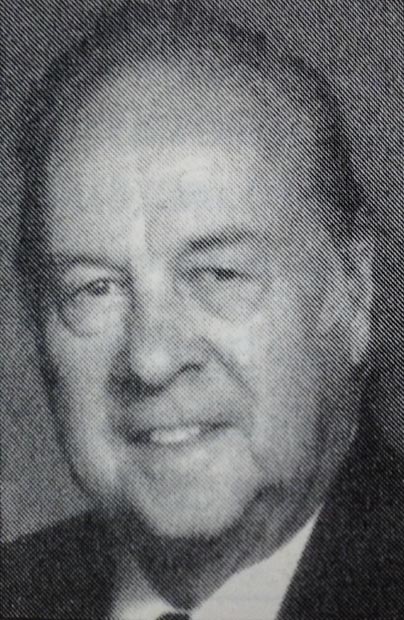 Groves served as a minister for congregations in Ohio, Michigan, Florida, California and Arizona for more than 73 years. He was the first chairman of the Michigan Christian Board and started a number of congregations. Almost 50 years of his ministry were spent at the three congregations.

He is survived by his wife of 64 years, Irene; three children; four grandchildren; and two great-grandchildren.

Directions To The Grave of James D. Groves

James D. Groves is buried south of Los Angeles in the city of Mission Viejo. Head south out of Los Angeles on the I-5. Take Exit 92 and head toward Mission Viejo on Lake Forest Dr. Go several blocks and turn right on Trabuco Road. Turn left at the entrance of El Toro Memorial Park. Go to the first left. Stay to the right and continue around to the rear of the cemetery. Just before the entrance to the workers area. Head up the hill on the left. There will be a park bench with the Groves name on it. The Groves plot is in front of it several feet. 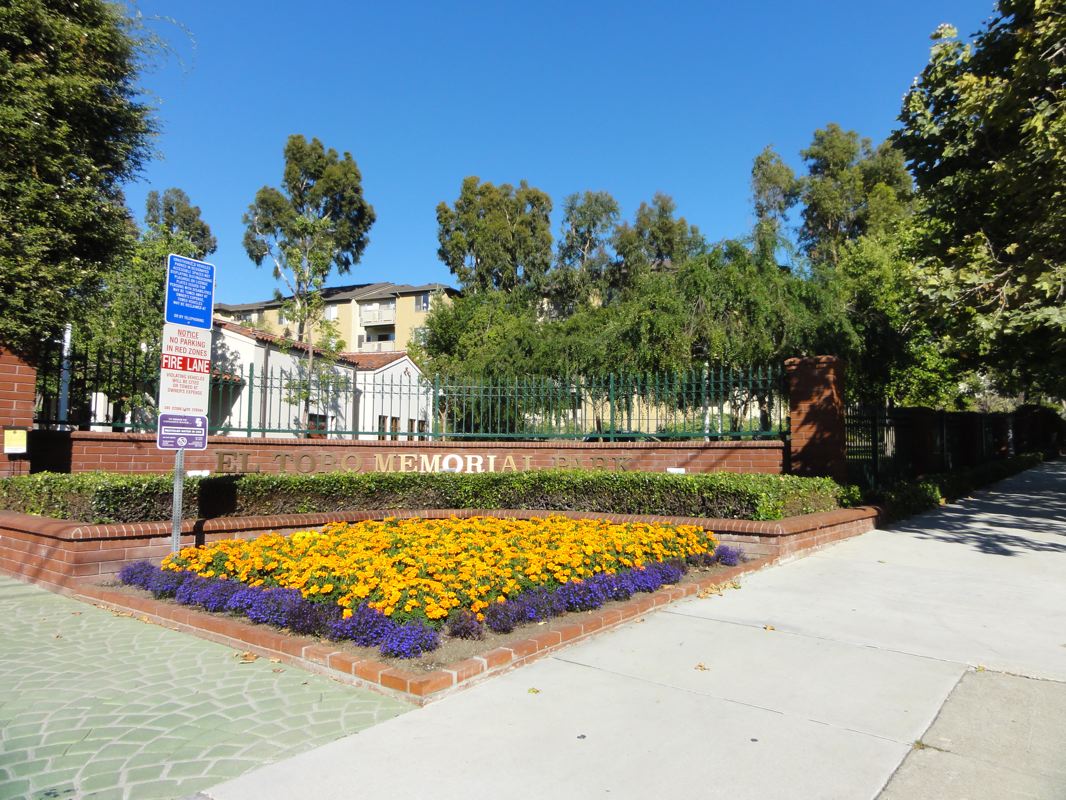 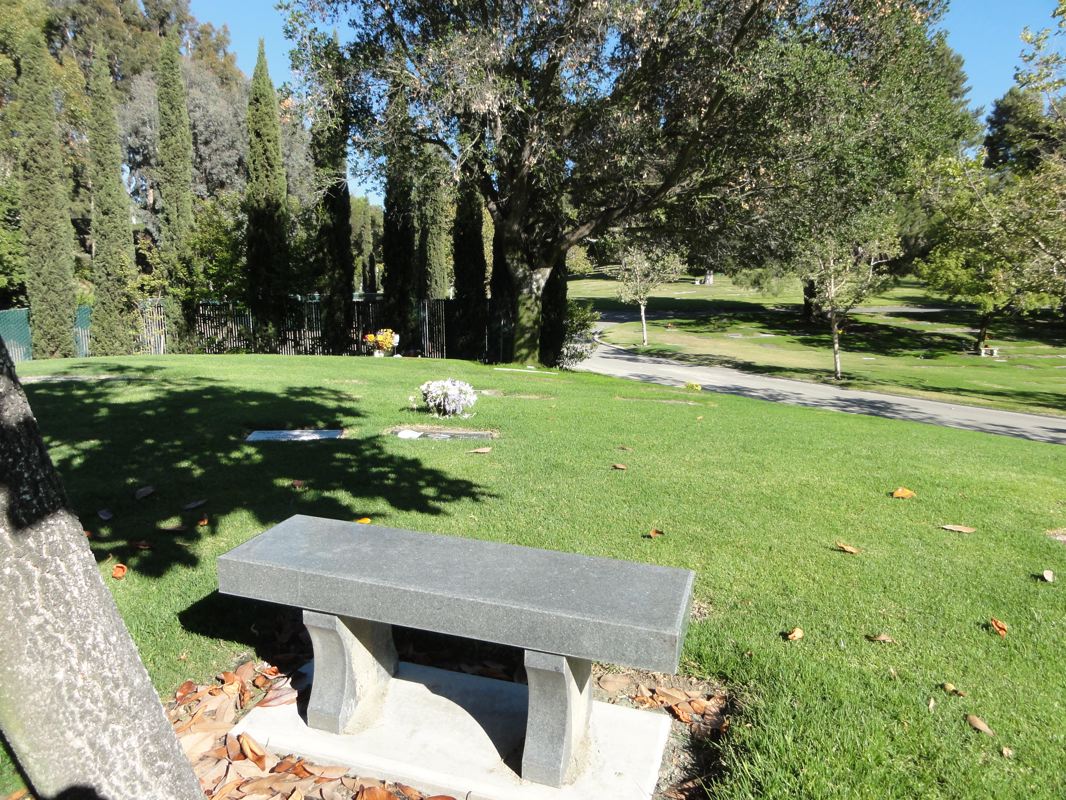 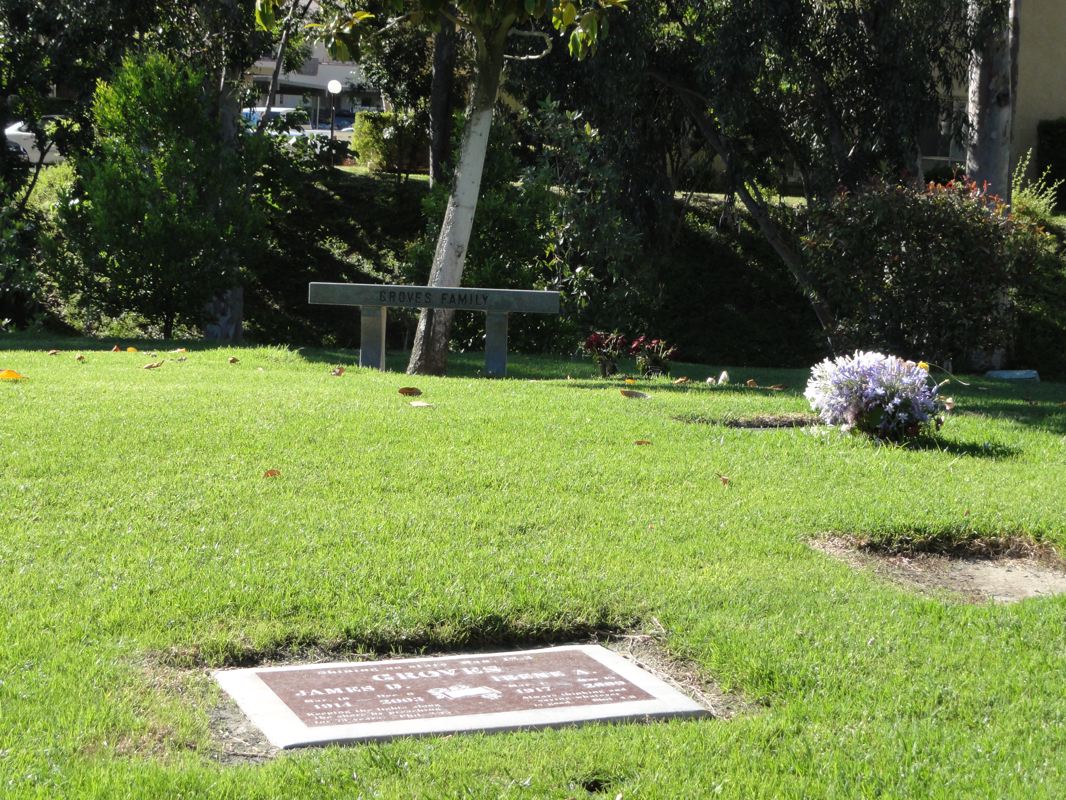 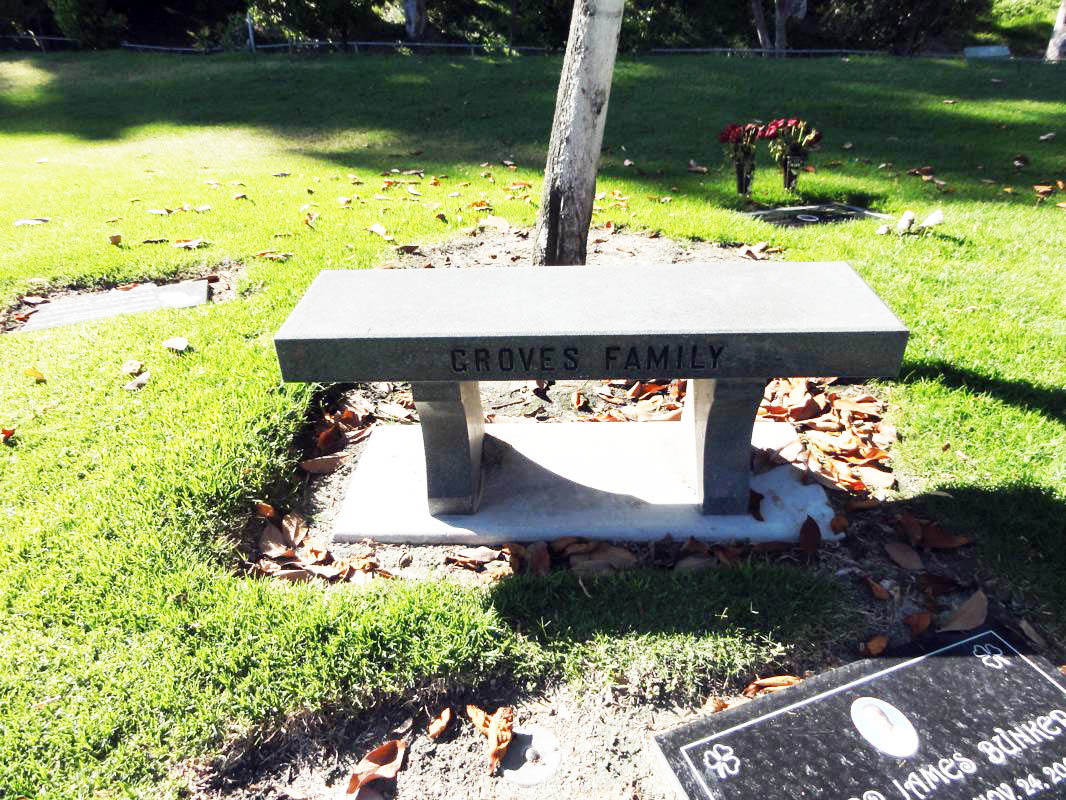 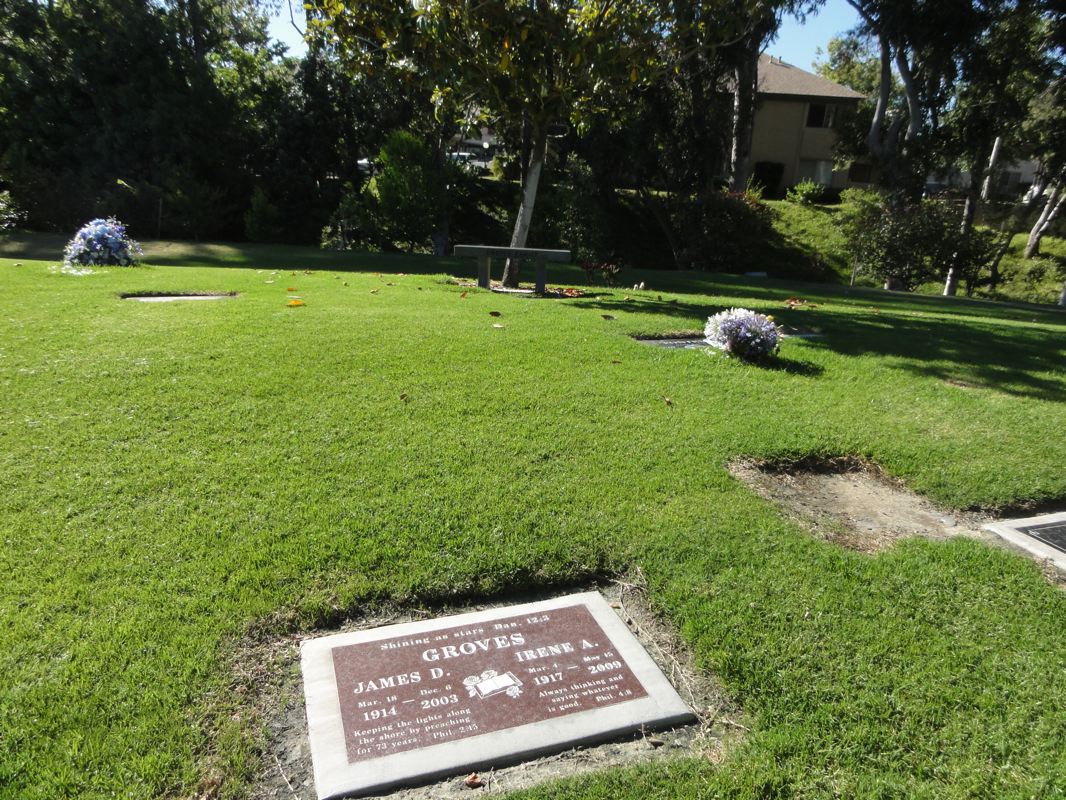 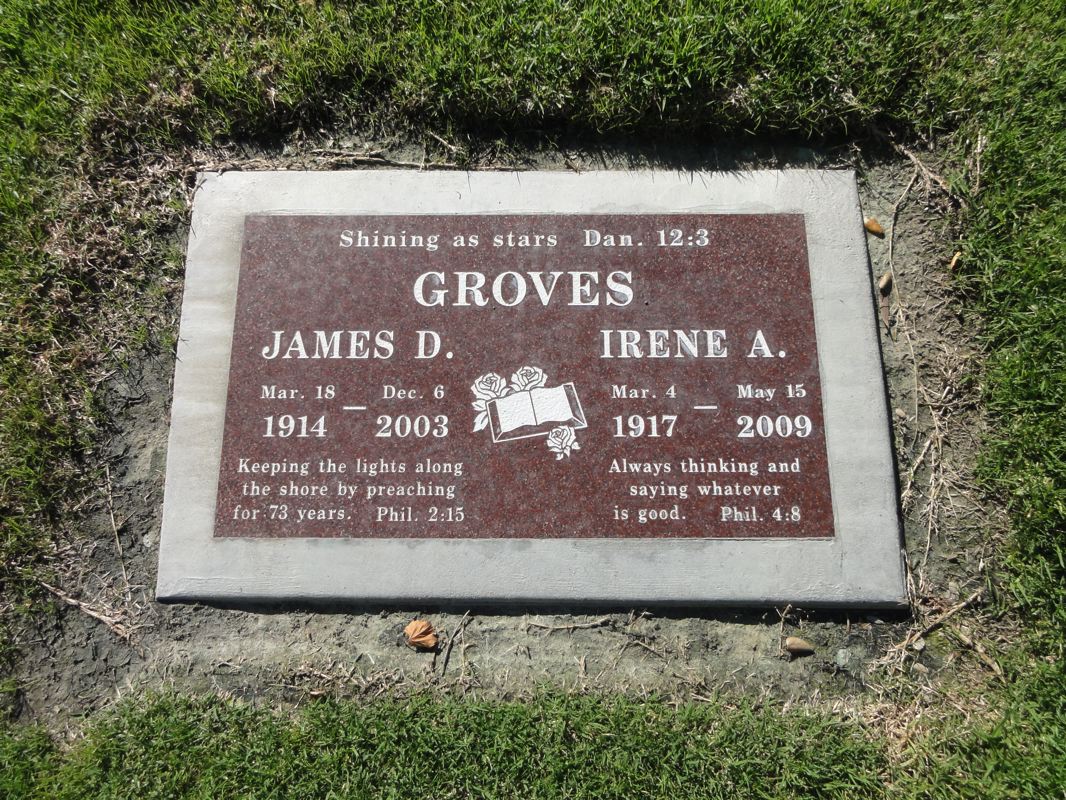 Special Thanks: To Jerry Rushford. I was able to visit in the home of Jerry and Lori Rushford in late June, 2012. I was just returning from a mission trip to the Fiji Islands, and had about a 30 hour layover in Los Angeles. The Rushfords were wonderful hosts, and Jerry was a great resource in assisting me in the finding of the grave of James D. Groves. If visiting in the Los Angeles area, be sure to visit Pepperdine University in Malibu. Besides having a beautiful campus, be sure to visit the Church of Christ Historical Room, upstairs in the university library. Jerry Rushford has put much work through the years into preserving the history of the churches of Christ on the western coast of the United States of America.