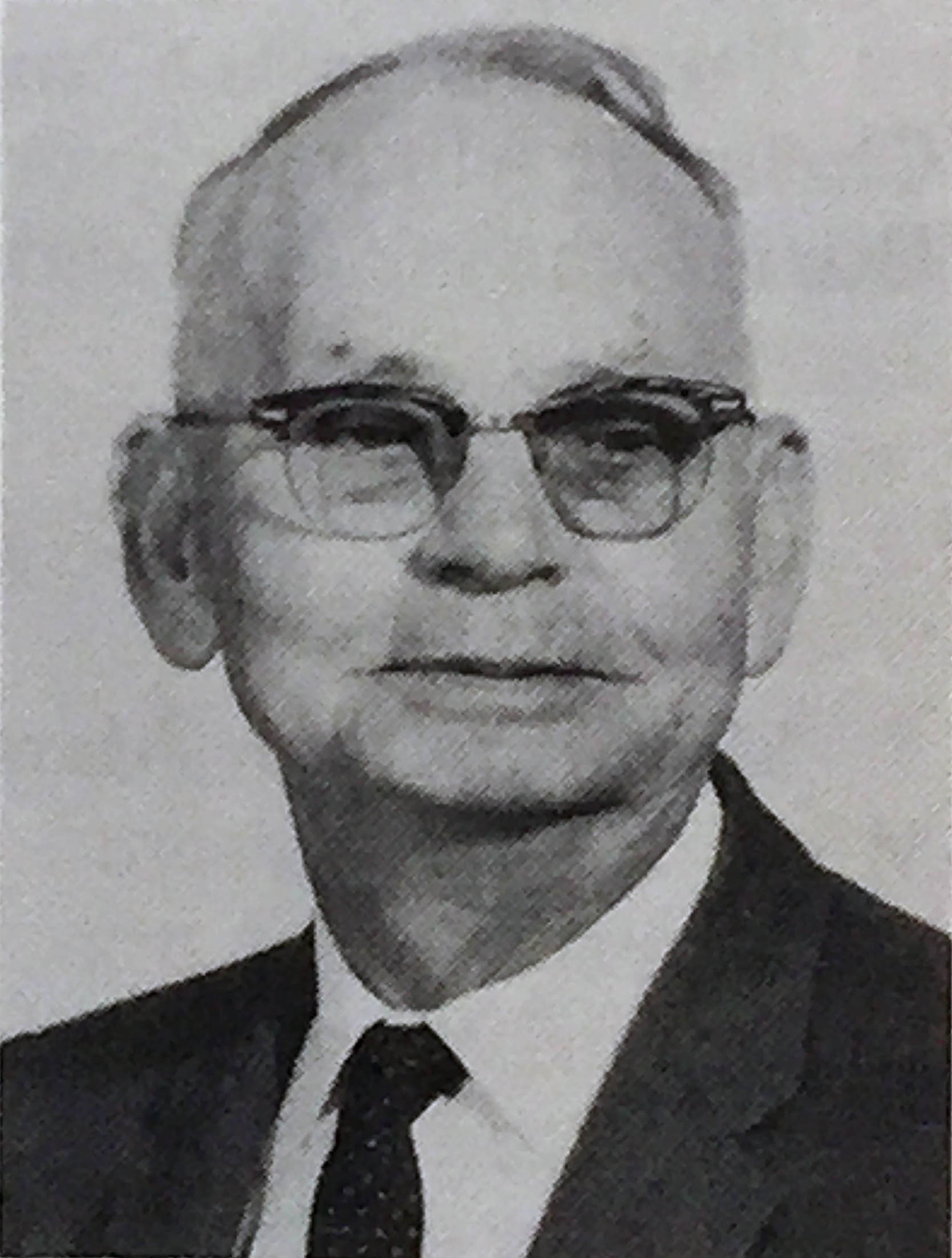 Jasper G. Malphurs was born September 26, 1886, at Lacrosse, Florida. He was the son of Joel and Francis J. (Kirkland) Malphurs.

Jasper G. Malphurs was a well-known author, writing many books that were used in teaching Bible classes on the Lord's Day and mid-week services. He entitled his Bible class books "Workbooks for the Bible Hour." Some of the books that he wrote for mature Christians were "The Glow From the Golden Texts," "My Hand in His," "God's Plan for the Ages." Possibly the last book that he wrote was "Dialogues Between Paul and His Helpers," a 171 page paperback. He wrote 25 books, all related either to Bible classes or books for mature students who need help to inspire them to study the Bible more closely.

Congregations sometimes have difficulties and problems within and sometimes these problems even cause division. Malphurs was many times called on to help solve these difficulties. He was a peacemaker and usually succeeded in restoring unity in the congregation. Malphurs died on July 10, 1976, at Albany, Georgia. He was survived by his wife, Louise (who is 97 years of age at the time of this writing, 1987); two sons, Wycliffe Harding Malphurs and Preston Touchton Malphurs (one son, Jasper Gene, died at the age of six months); two daughters, Mrs. Iva Lou Parker and Mrs. Elizabeth Saveresy,

Funeral service was conducted in the Radium Church of Christ in Albany, Georgia, with Kent Southerland officiating. Burial was in Copeland Cemetery near Dasher, Georgia.

Heading north of the Florida State Line on I-75 take Exit 5 and turn left on Hwy. 376 (Lakes Blvd.) In about a half mile turn right on Co. Rd. 783 (Loch Laurel Rd.) In a two or three miles turn left on Brown Rd. Copeland Cemetery is on the right. Enter the cemetery at the gate and head to the right back corner where the most graves are located. The Malphurs plot is six rows in from the right side 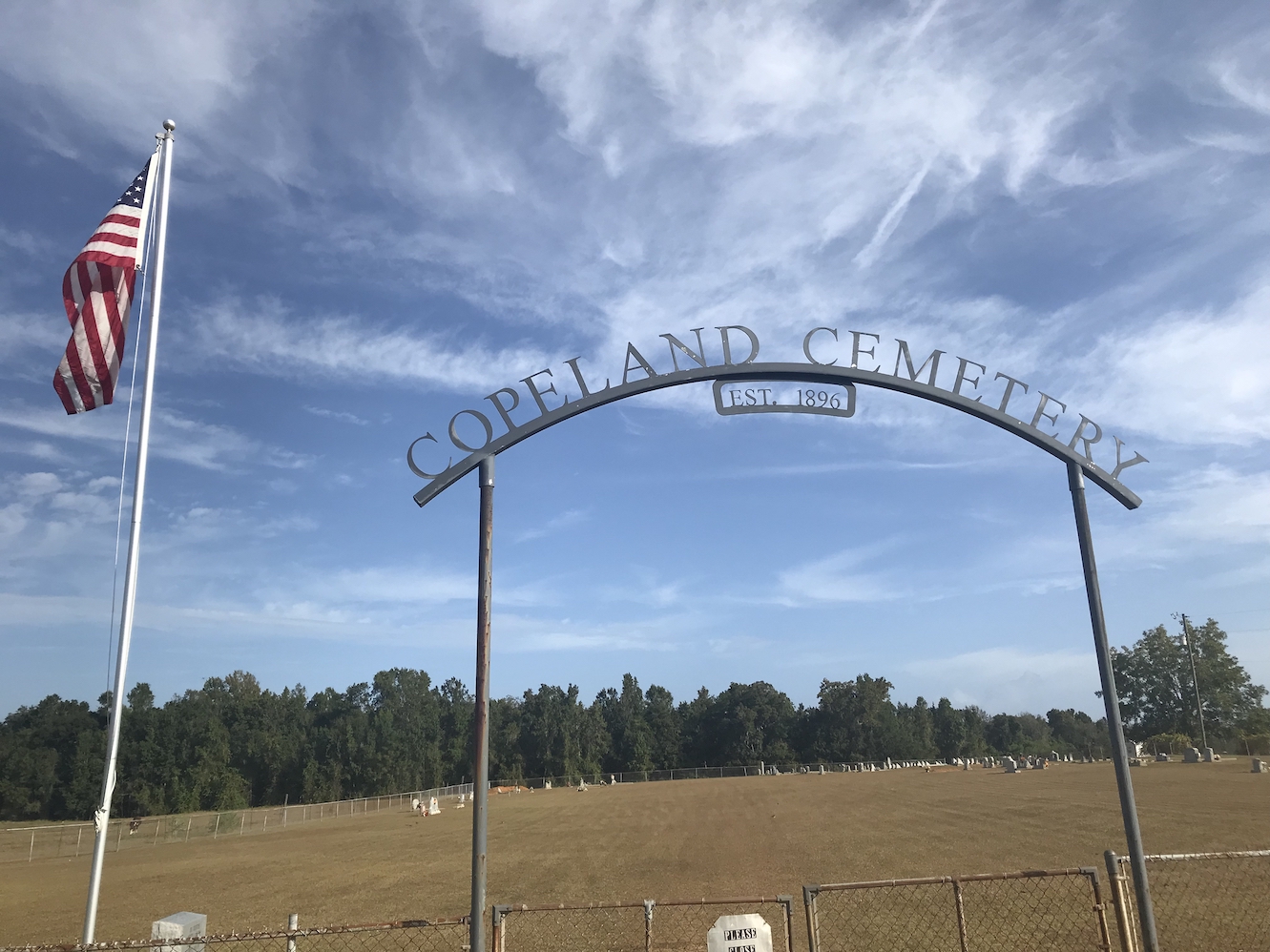 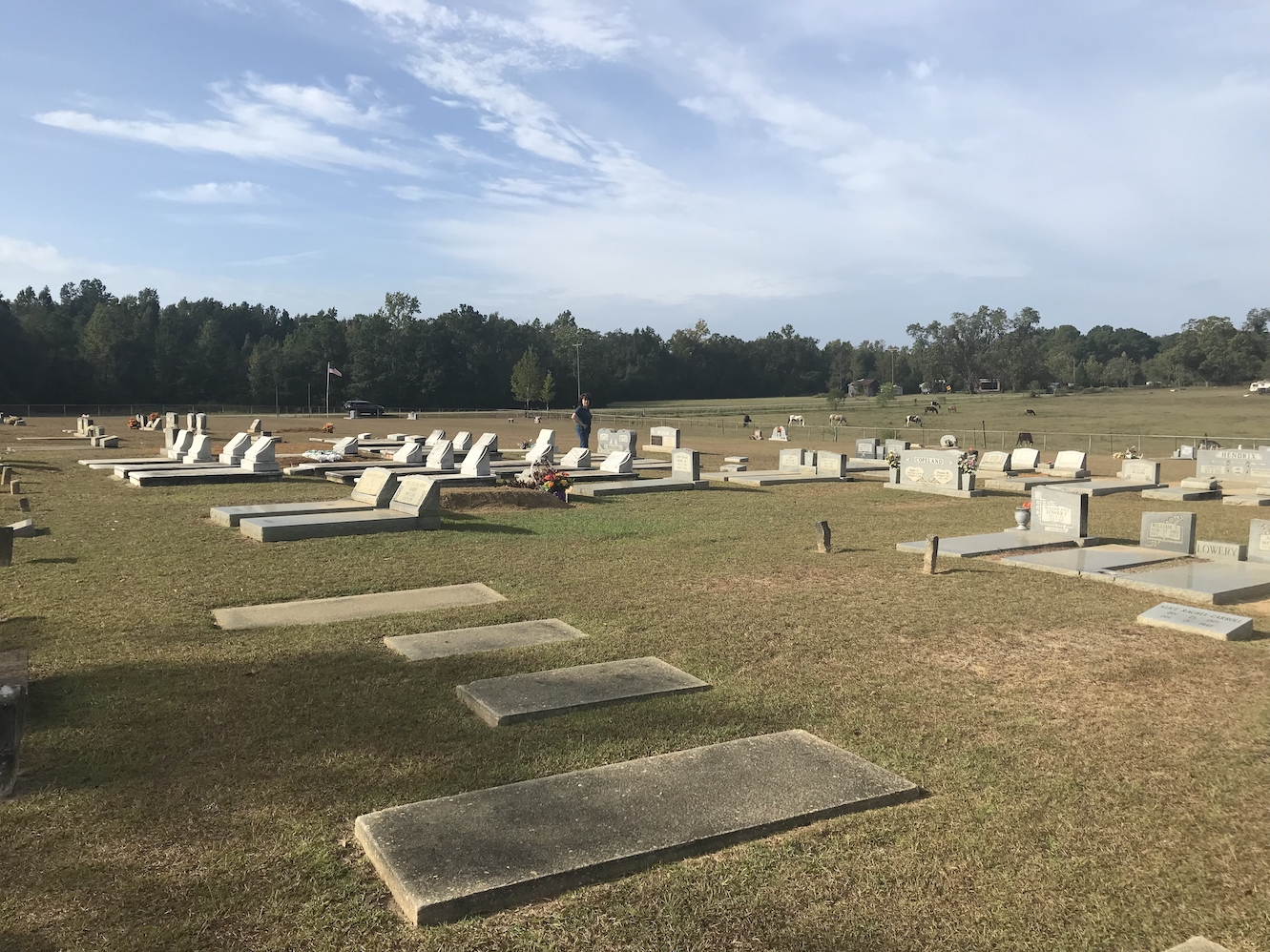 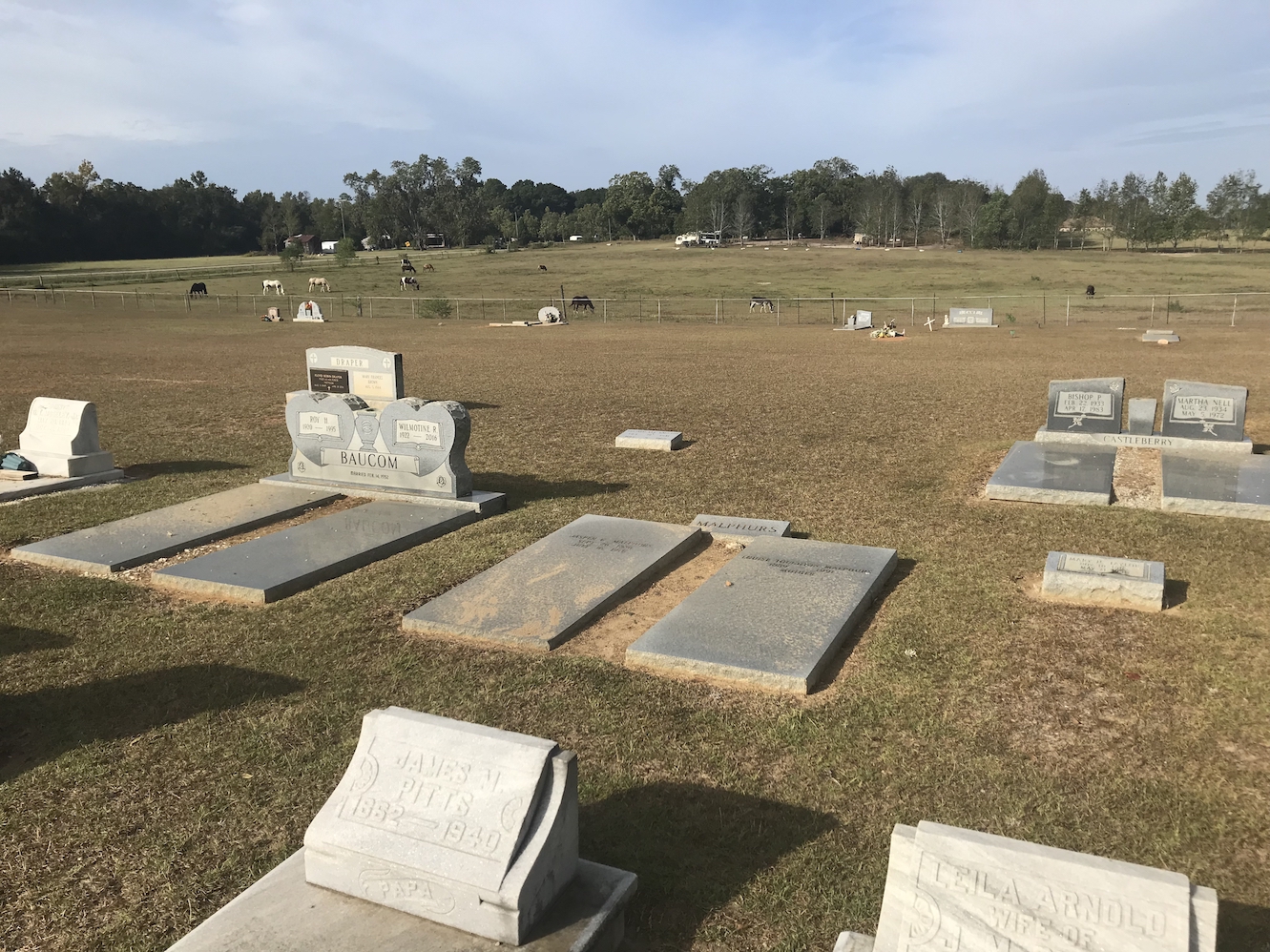 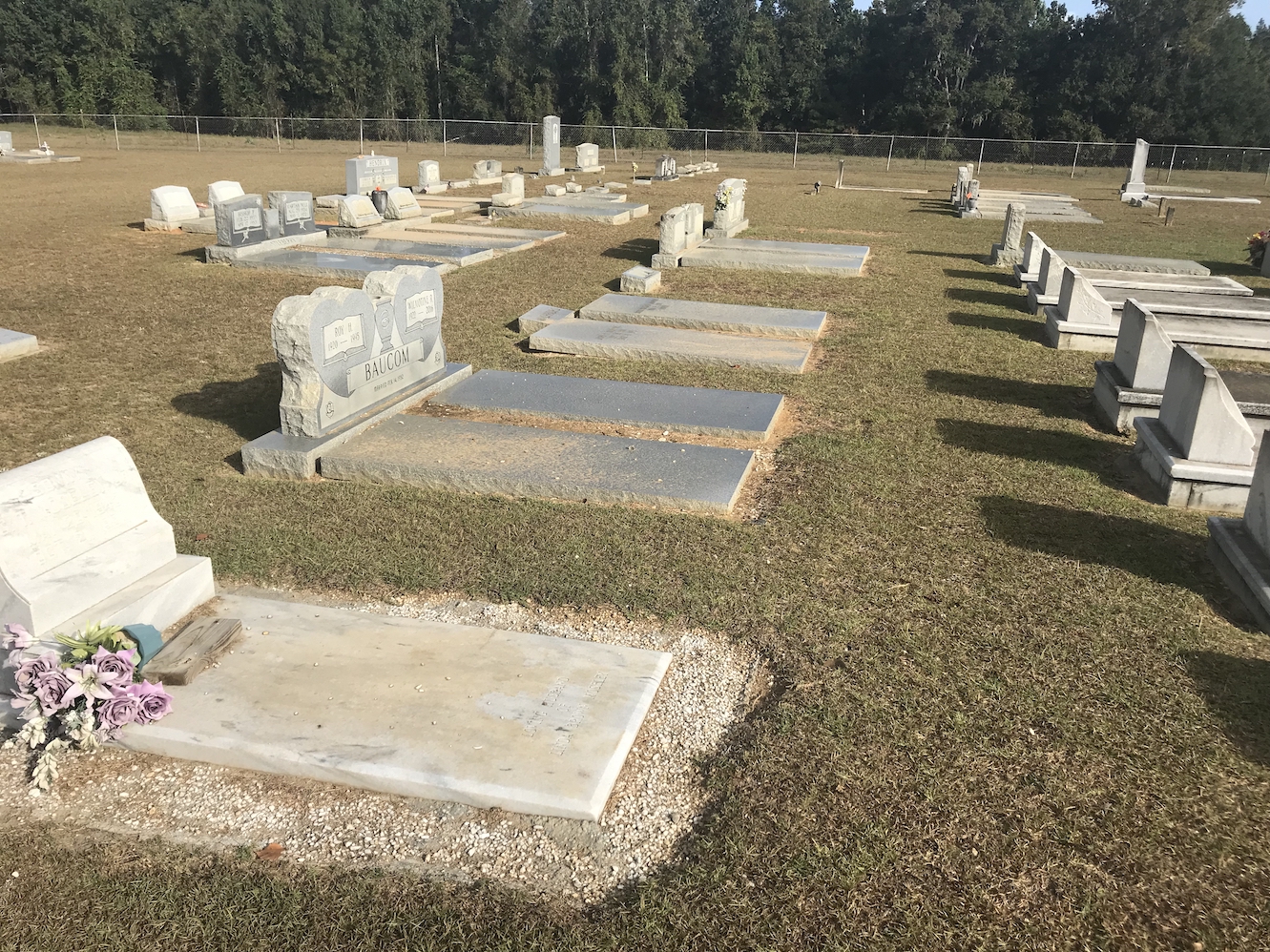 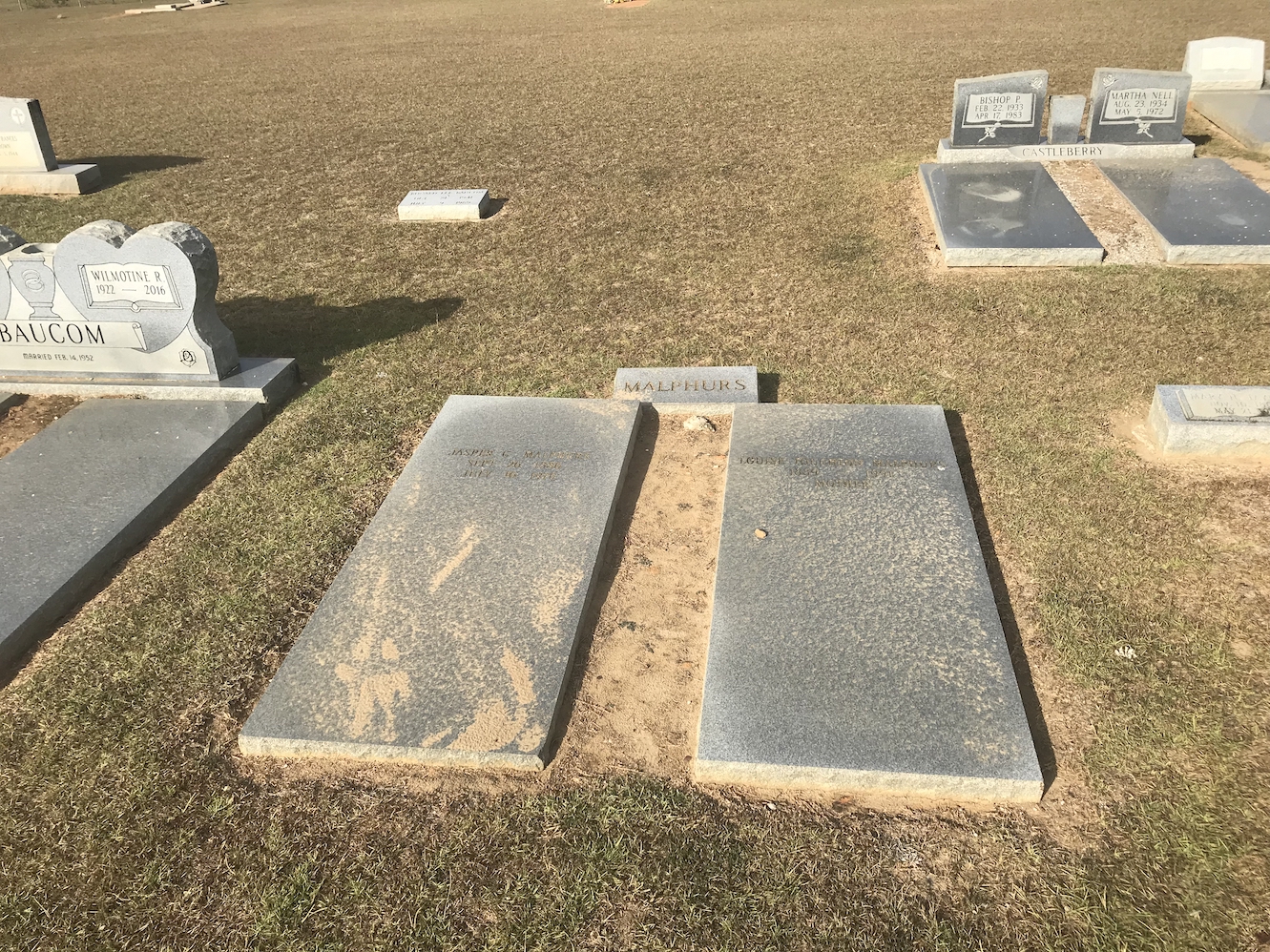 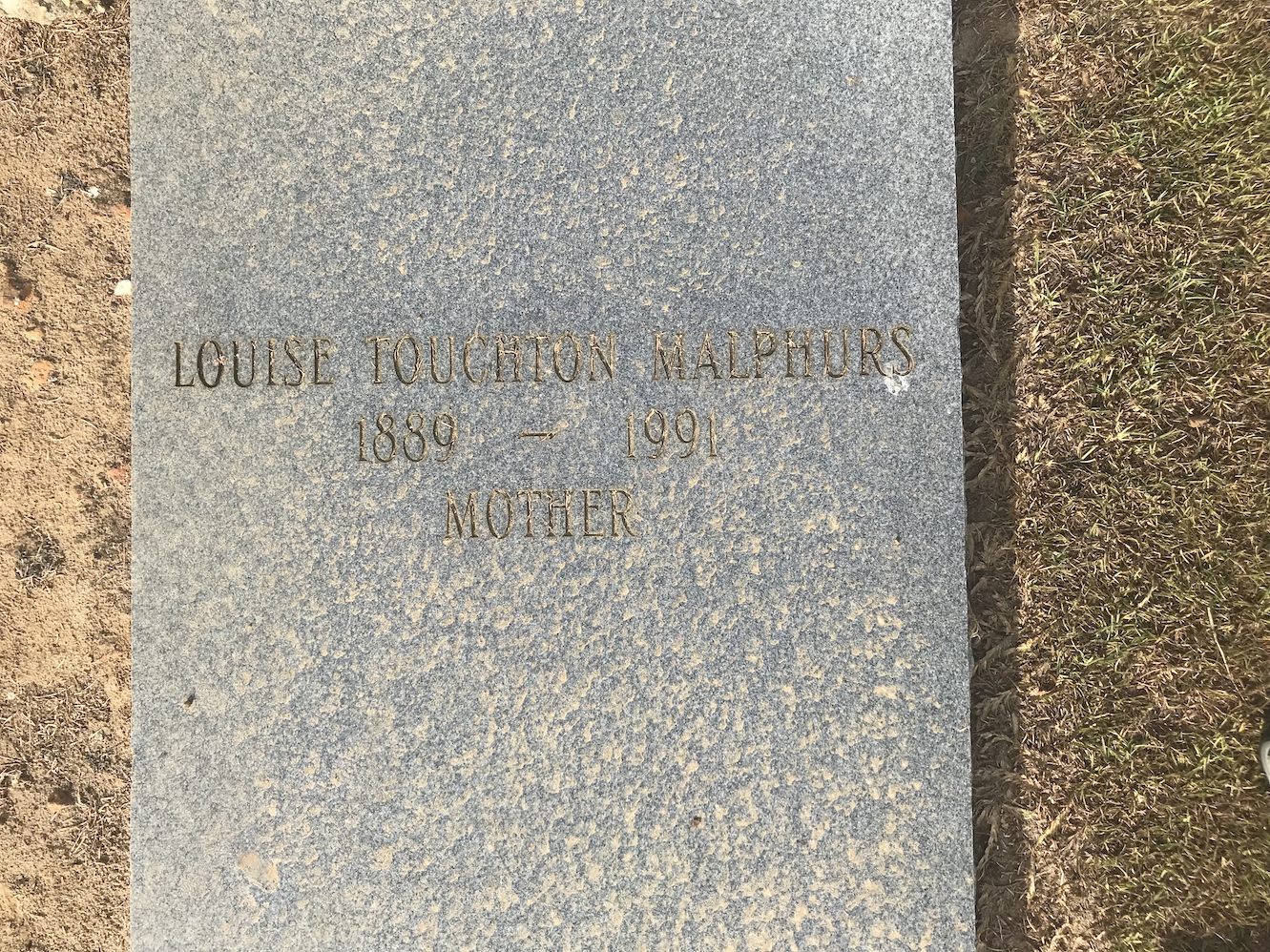 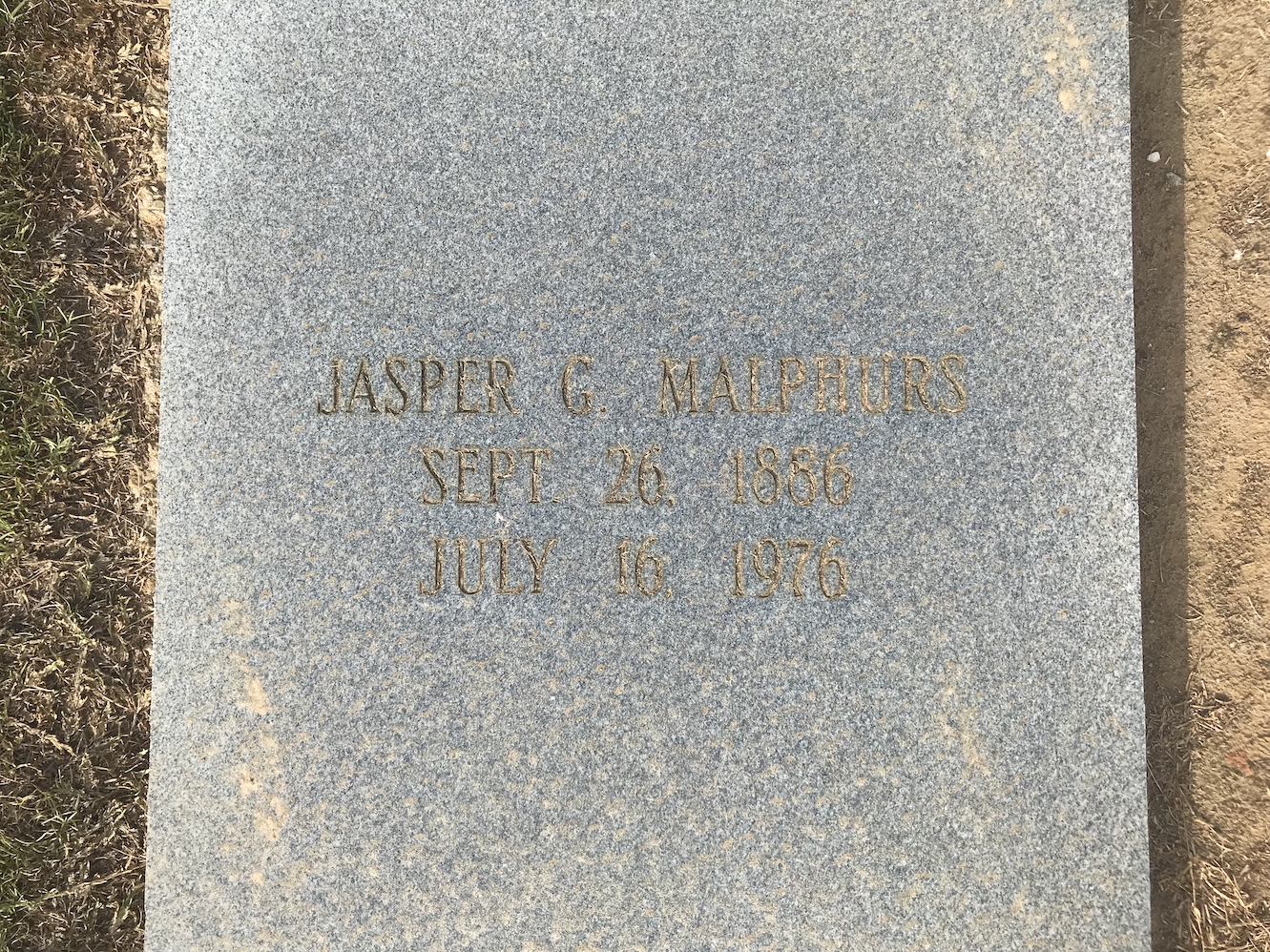