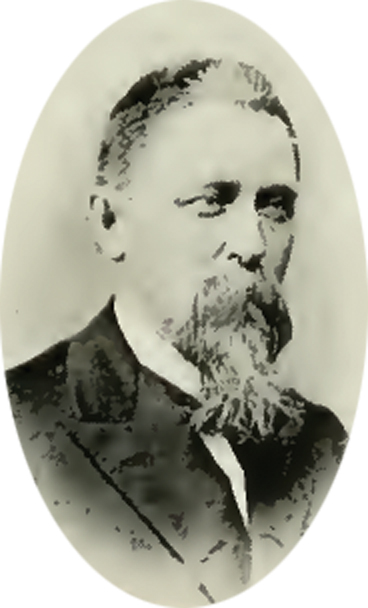 The Life of Elijah W. Dickinson

E. W. Dickinson was born in Christian county, Kentucky, July 18, 1835. His parents, Elijah and Mary A. Dickinson, and family moved to Illinois the following October and settled on a farm, now owned by R. B. Dickinson, about two miles south of where Eureka is now situated. Here the subject of this sketch spent his youth and early manhood, working on the farm during the farming season and attending school in the winter time. He commenced his career as a teacher, by teaching a district school in White Oak Grove during the winter of 1855 and '56. The next September he entered Eureka College as a student and continued there until he graduated in 1860. For several years following this, most of the time was spent either in farming or in teaching, the greater part of the latter being done in or near Eureka, having taught years in the public schools of the village and two years in Eureka College as Professor of Mathematics. In the War of the Rebellion he served as First Lieutenant of Co. C, 139th Reg. 111. Vol. Infantry. On the 5th day of September, 1861, he married Miss Anna M. Dennis, with whom he lived happily until she died, March 8, 1889.

Mr. Dickinson is now a citizen of Eureka, Illinois, and takes a lively interest in all affairs pertaining to religion, education and politics.

E. W. Dickinson, a young man of exemplary habits, was the first graduate of the college. Having completed the prescribed course of studies, the Trustees, upon the recommendation of the Faculty, conferred on him the degree of A. B. at their annual meeting in 1860.

Directions to the Grave Of Elijah W. Dickinson

Elijah W. Dickinson was born July 18, 1835 and died December 28, 1920 at eighty-five years of age. He was the first graduate of Eureka College in 1860. His father, Elijah Dickinson, was the president of the Board of Trustees for the college for ten years. Elijah W. is buried with his family in the Olio Township Cemetery, also known as Eureka Cemetery in Eureka, Illinois. The city is located just east of Peoria on Hwy. 24. In the town center turn right on Hwy. 117. and go past Eureka College, and you will see the cemetery on the left. This cemetery was at one time the old Eureka Christian Church Cemetery. The building has long been gone. Enter into the main entrance of the cemetery and take the second drive to the left. Go to the top of the section, just before the north gate and stop the car. Go into the section to the left. The Elijah W. Dickinson is easily recognized. 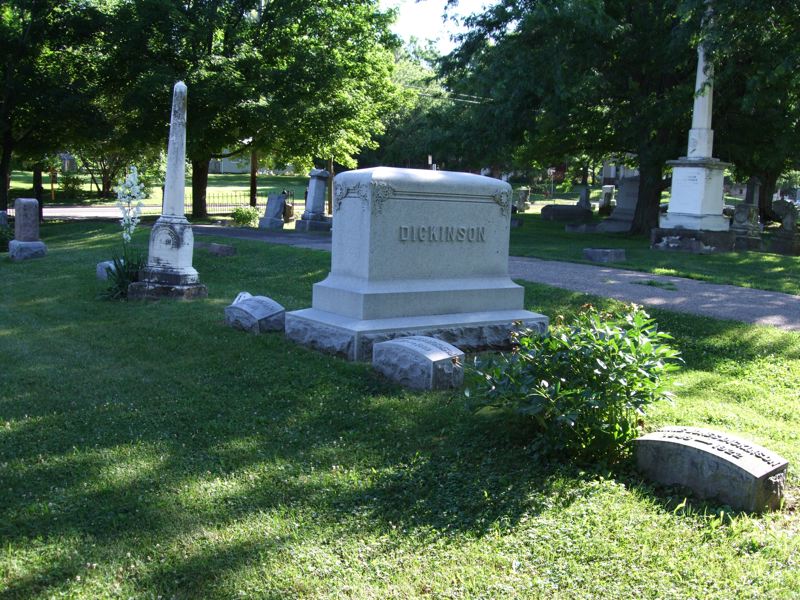 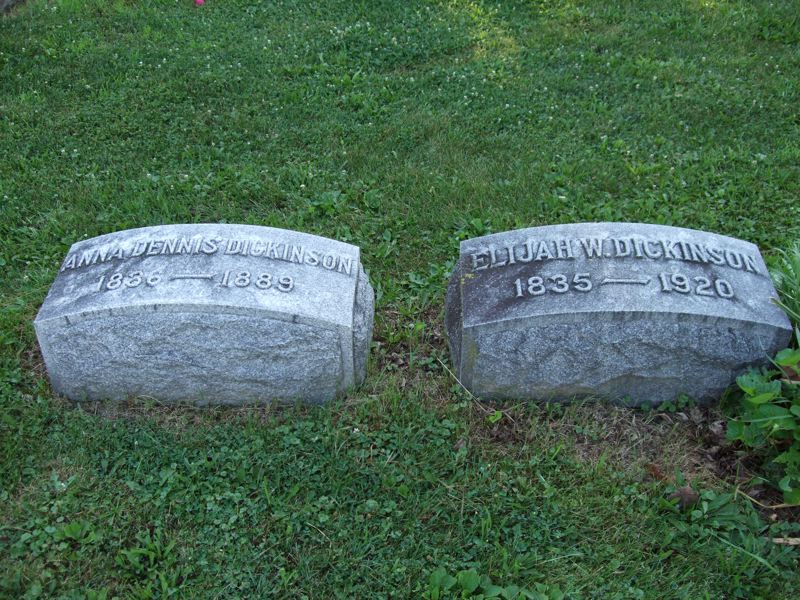 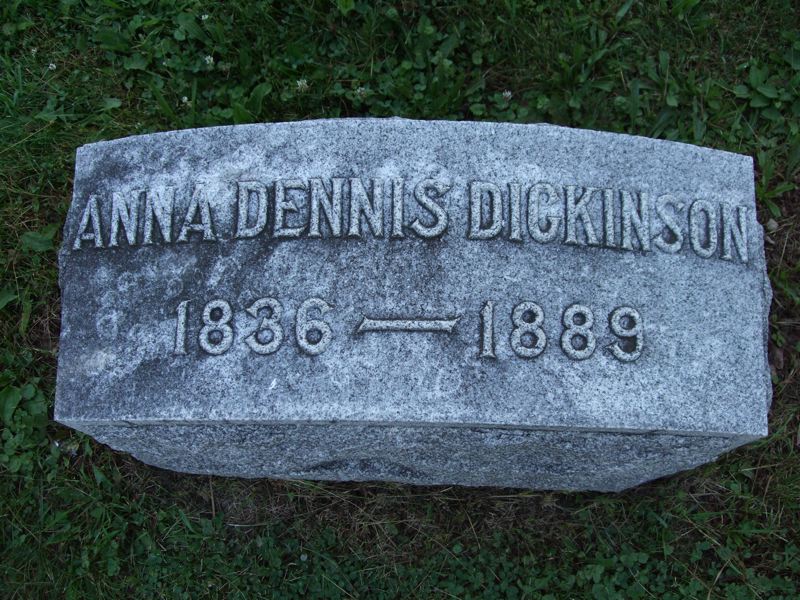 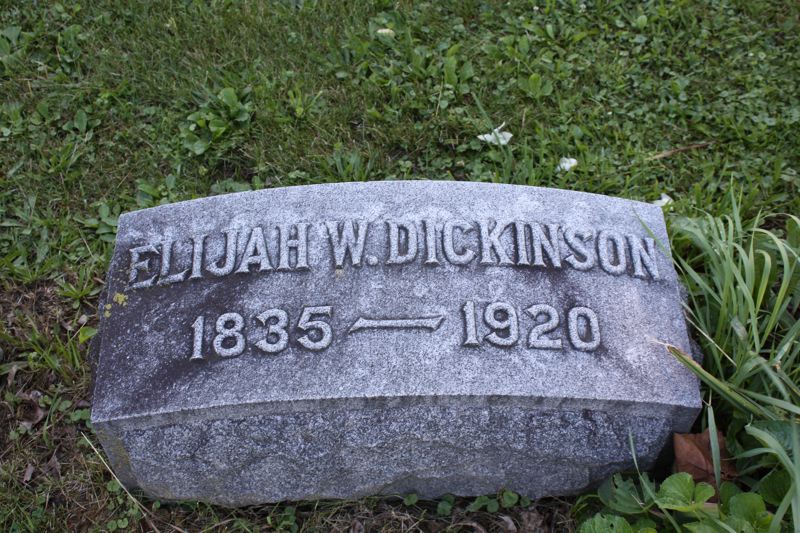