Sketch On The Life Of David Badger

David Badger was born July 7, 1777 in Morristown, New Jersey. He was married to Elizabeth "Betsy" Miller. He and his family moved across the Alleghenies to Kentucky and settled in Montgomery County. They were Baptists and joined themselves to the Grassy Lick Baptist Church. Their preacher was "Raccoon" John Smith.

The year 1829 was a most noted period in the life of "Raccoon" John Smith. After coming fully to the belief that the Baptist teachings of Calvinism were not in keeping with Scripture, he stood against the North District Association of Baptists. Much of the controversy had been brought to a head as a result of division that took place at the Grassy Lick church. When a good part of the church resigned, including David and Betsy Badger, the Somerset Christian church was planted about six miles north of Mt. Sterling, Montgomery County, Kentucky. They, along with others were a major influence in the Somerset work, Badger being named as one of the deacons. Smith continued to preach for the church a number of years.

As many were moving north and west, the Badgers moved to Putman County, Indiana in 1833 where he purchased some land near the Monroe Township. He farmed the land, and he along with other planted a Christian Church nearby naming it Somerset Christian. He served as teaching elder in the church the remainder of his life.

The Badgers had nine children, the third of which was Oliver Perry Badger. Baptized by Raccoon John Smith at the age of 14 in Montgomery County, Kentucky, O.P. Badger became a prominent gospel preacher in his adult life in Indiana. He planted churches and greatly influential in the area all his life.

The David Badger family were some of the early New Testament Christians to settle in the state of Indiana, and should be recalled for their contributions. David passed from this life April 4, 1848 and was laid to rest in the Priest Cemetery, near his home. The cemetery has also been referred to as the Badger Cemetery. The small grave yard is not perpetually kept, although the community will clean it up from time to time.

When we attempted to locate the cemetery in June, 2009, the summer growth made it impossible to find. The pictures you see below demonstrate the location as we found it, however we have been able to locate good photos from other web locations, and have added them at the bottom.

Directions To The Grave Of David Badger

Go south of US 36 on US 231 for one mile. As US 231 comes to the top of a small hill, there will be a lane to the left (east). Follow this lane about ¼ mile past some old farm buildings to a ravine. Go north through the woods. There will be a ravine to your left. The cemetery is north about 200 yards into the woods, just before a fence.

The directions we found online instructed people to get permission from owners. Unfortunately, none could be found. We even asked neighbors, but could find no one who knew where the cemetery was, nor the contact information to locate the owners. It would be great to find the owner's contact information. Perhaps someone reading this can direct us to that info. 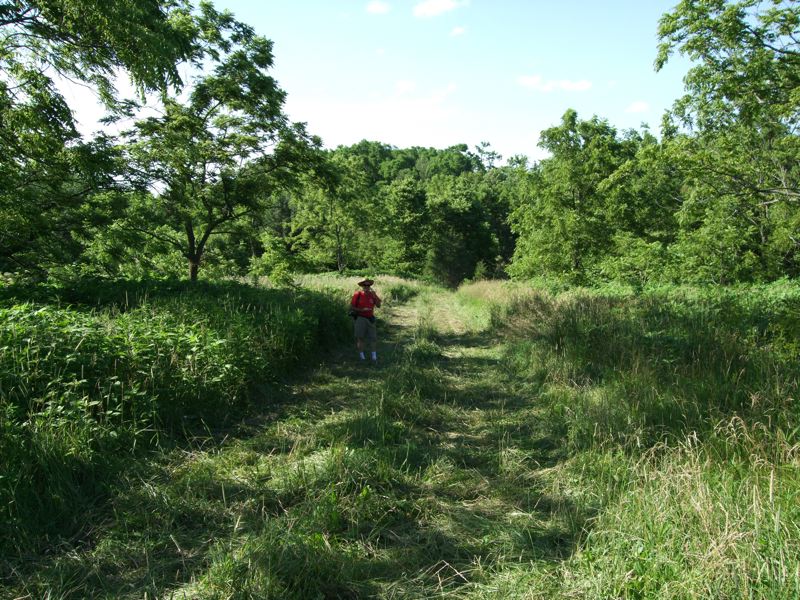 Tom L. Childers in pursuit of the elusive grave of David Badger 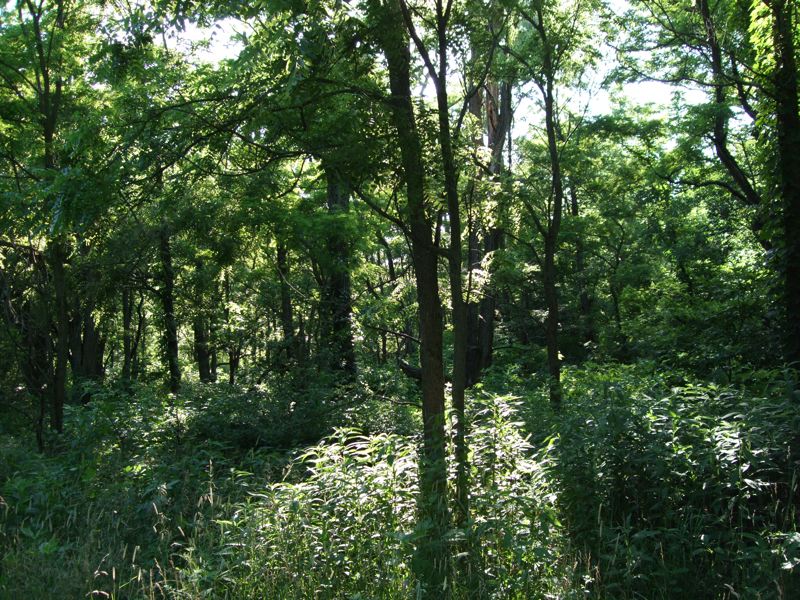 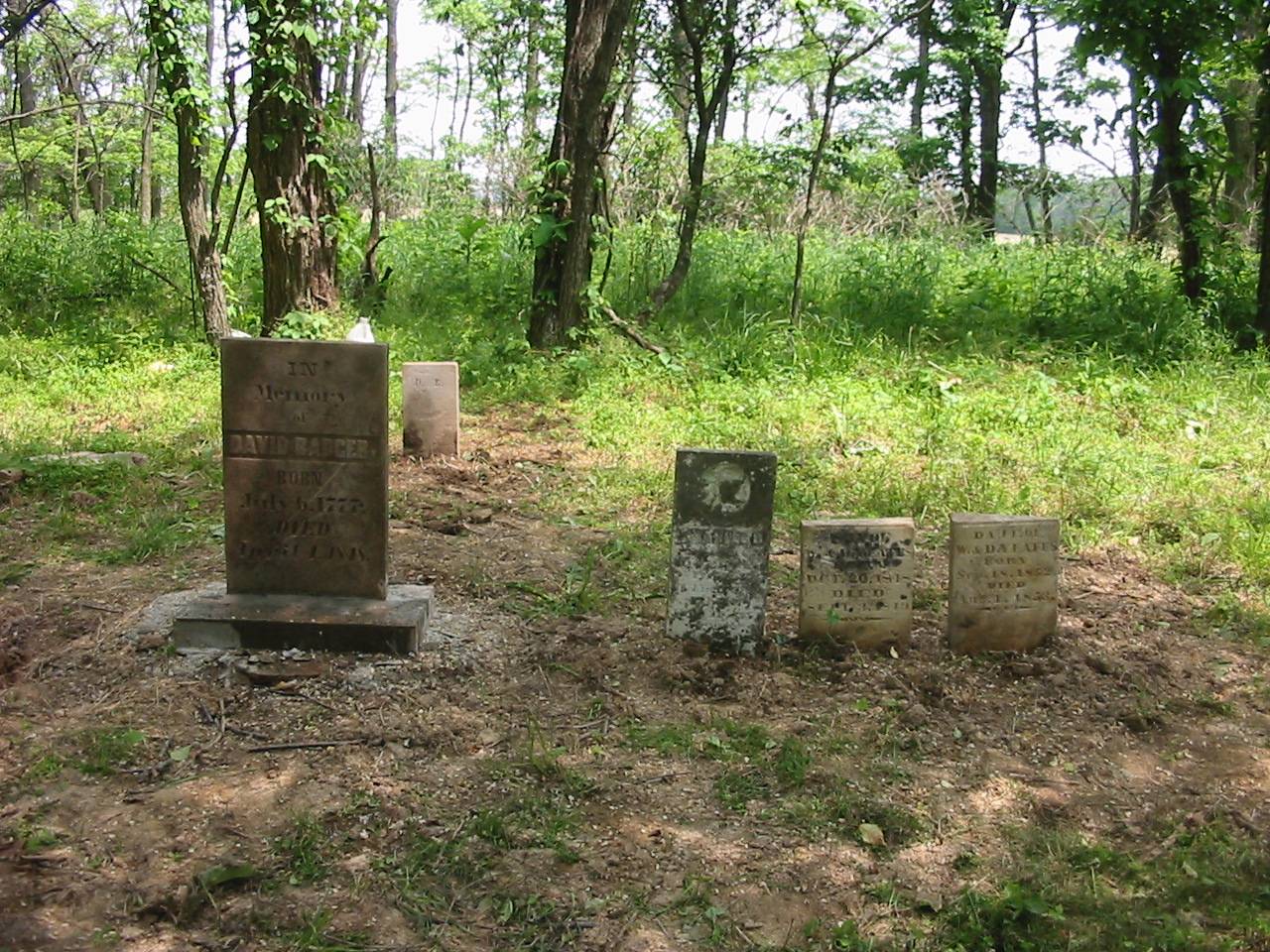 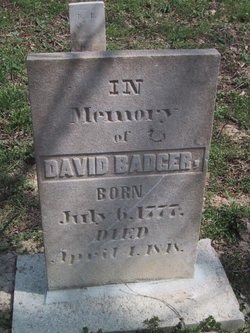 Special Thanks: In June, 2009 Tom L. Childers, C. Wayne Kilpatrick and Scott Harp traveled about 3000 miles in one week through parts of Tennessee, Missouri, Illinois, Indiana and Kentucky. During this time we found the graves of 75 church leaders in the Restoration Movement. Chronicling these leaders into websites has been time consuming. Many thanks to Tom and Wayne in helping to take photos, share the driving, and putting up with your web master's slave-driving effort to see as many as we did in the time we had. Their photos as well as some of mine are seen on this site.