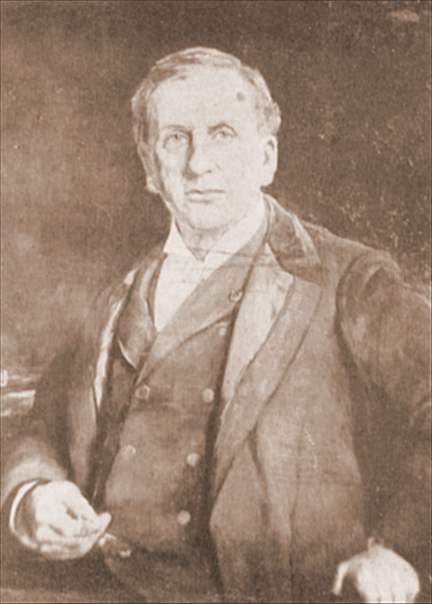 Ira J. Chase, 1834-1895, had the distinction of being elected to the office of Lieutenant-Governor while pastor of the Danville Christian Church. At the death of Governor Hovey he became Governor, serving from November 24, 1891, to January 9, 1893. While he will always be remembered by the citizens of Indiana as Governor Chase, he will be remembered by the Christian church as one of the outstanding evangelists and pastors fro the past generation. He served the church in Mishawaka, La Porte, Wabash, and Danville. At the close of his office as Governor he went into the evangelistic field and while holding a meeting in Lubec, Maine, he was taken suddenly ill and passed to his reward on May 11, 1895. His body lay in state in the rotunda of the State House in Indianapolis for four hours before the funeral which was held in the Central Christian Church of Indianapolis, May 17, 1895. He was buried in Crown Hill Cemetery.

Directions To The Grave Of Ira J. Chase

Ira J. Chase is buried in the Crown Hill Cemetery, Indianapolis, Indiana. Traveling On I-65 North Out Of Downtown Indianapolis, Indiana Take The Dr. Martin Luther King Street Exit - Exit 117. (Note: If you cross White River, You Have Gone Too Far) Go North On Dr. Martin Luther King Street. Turn Right On West 32nd Street. Cemetery Will Be On Your Left. Go Until The Road Dead Ends Into Boulevard And Turn Left. There Will Be An Entrance To The Cemetery As You Cross The 34th Street Intersection. Turn Left Into The Cemetery. Lot 39, Section 9. Chase is buried in the same section as S.K. Hoshour and Oliver P. Morton. See map of cemetery here!