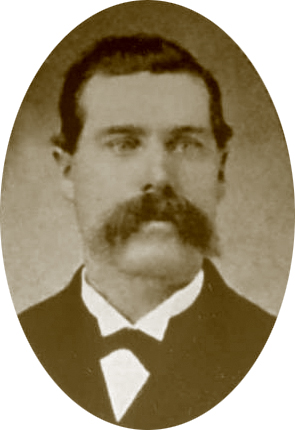 The Life Of C.T. Cook

Some names on Ligon's Portraiture of Gospel Preachers are rather common and they belong to obscure figures. Such a person is Charles T. Cook. I have not noticed his name in meeting reports, he does not appear to have written anything and I thought my chances of finding any useful information about him were very slim.

On a visit to Terre Haute, I had the pleasure of meeting the granddaughter of Thad S. Hutson and several other people with an interest in history. They told me that Cook was the grandfather of Nyal Royce and they gave me the phone number of Nyal's sister. Soon I obtained Nyal’s phone number and thus we met via telephone.

Nyal remembered his grandfather as "stubborn" and "quick tempered." Royse stated that Charles T. Cook was a "long winded, anti-sunday school, one cupper who opposed the Christian colleges." Nyal also stated that his grandfather was buried near Clinton, Indiana at the "Dailey Cemetery."

In checking the map, Clinton did not appear too large and so off I went in search of another grave of one "Ligon's men." Arriving in Clinton, I saw a lady by the side of the road; I pulled over and inquired about the "Dailey Cemetery." The local lady replied that she knew there was no Dailey cemetery in Clinton and that she had lived there all her life. She then paused, "There are some folks buried over in Parke County in the church yard of the Dailey Chapel."

I expected that Parke County must be far from Clinton ... it was about two miles to the County line and then just two miles to Dailey Chapel. There is an attractive sky blue sign on the main road which says, "Dailey Chapel Christian Church; Sunday School 9:30 AM; Sunday Worship 10:30 AM." At the top the sign is a white cross and at the bottom of the sign an arrow to point me to an unpaved road leading into the beautiful wooded Indiana hills. I went about two miles up the road and there sat the Dailey Chapel with a nice, well kept little church cemetery. It took just a few moments to find the headstone of Chas. T. Cook. On the top of the stone is the name "COOK" and then Eliza A. on one side and Charles T. on the other. The stone gives Cook's date of birth as November 16, 1861 and date of death as July 15, 1944.

On my way back to Indianapolis I reflected on this relatively unknown man who had opposed the Christian Church, the Sunday school, multiple containers, etc., resting beneath the sod beside a Church practicing all that he opposed.

Rev. Cook was well known in this community and had spent his entire life in Clinton and Parke County. He was a former owner of the Cook Fruit Farm, northeast of Clinton and he formerly owned a grocery business in Clinton.

The body was taken to the Frist Funeral Home and returned to the residence Saturday evening, remaining until taken to the church for funeral services.

Directions To The Grave Of Charles T. Cook

Charles T. Cook and family are buried in rural Parke County, Indiana. North of Terre Haute, take Hwy 41 to Clinton. Just north of Clinton, turn right on CR600S. There should be a sign at the road for Dailey Chapel Christian Church. Head up into the hills about a mile or so, and the church and cemetery will be on the right. The cemetery is small and the grave of Charles T. Cook will be easy to find. 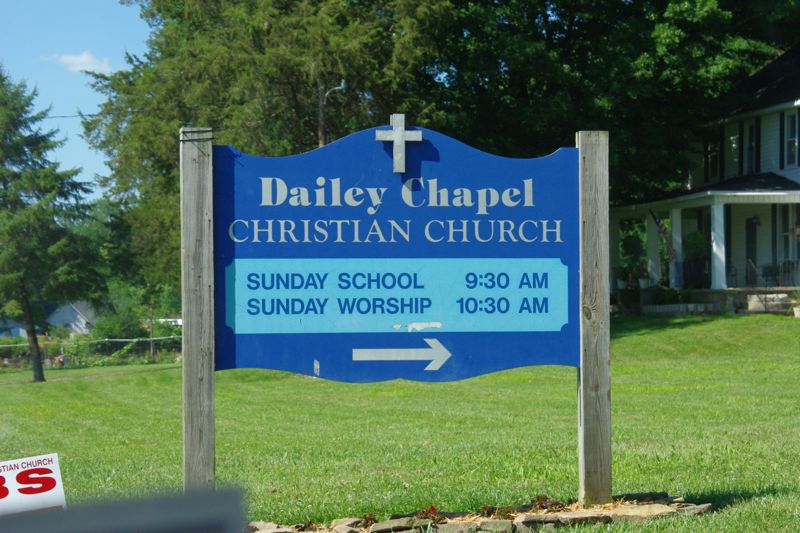 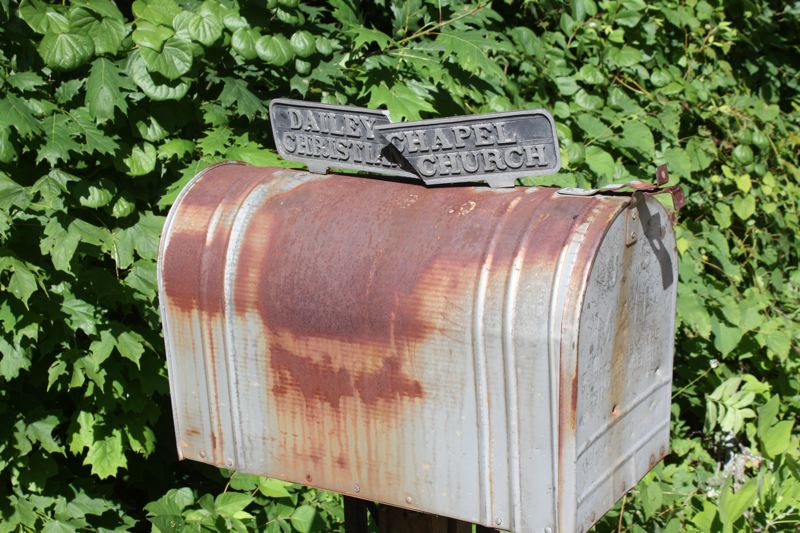 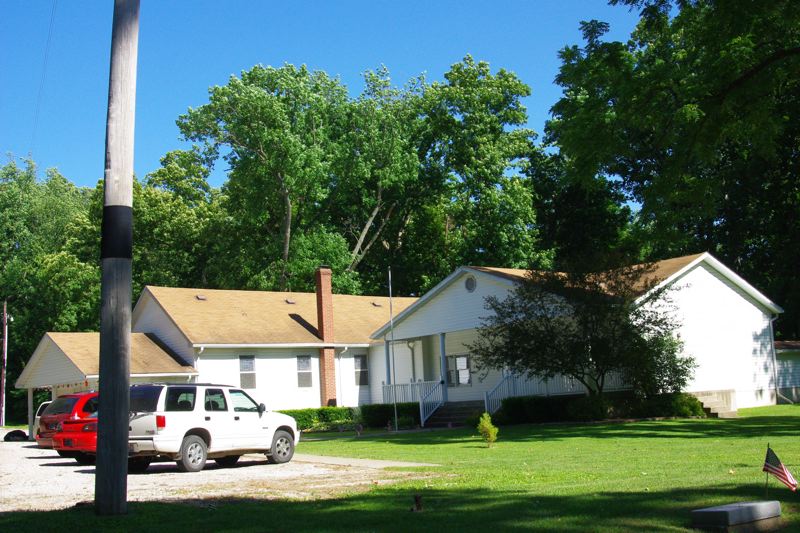 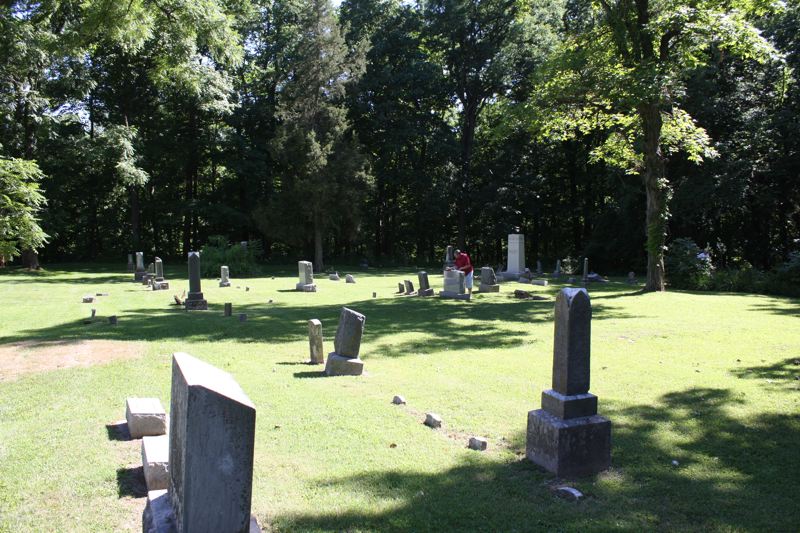 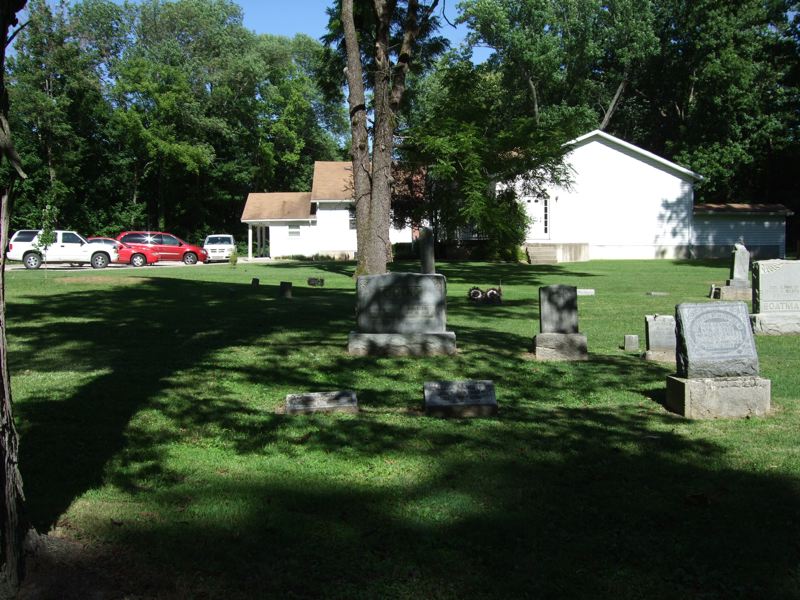 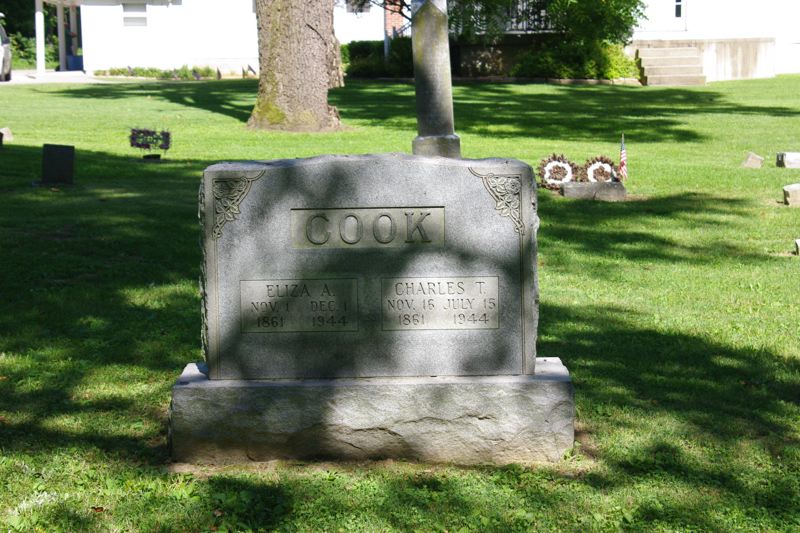 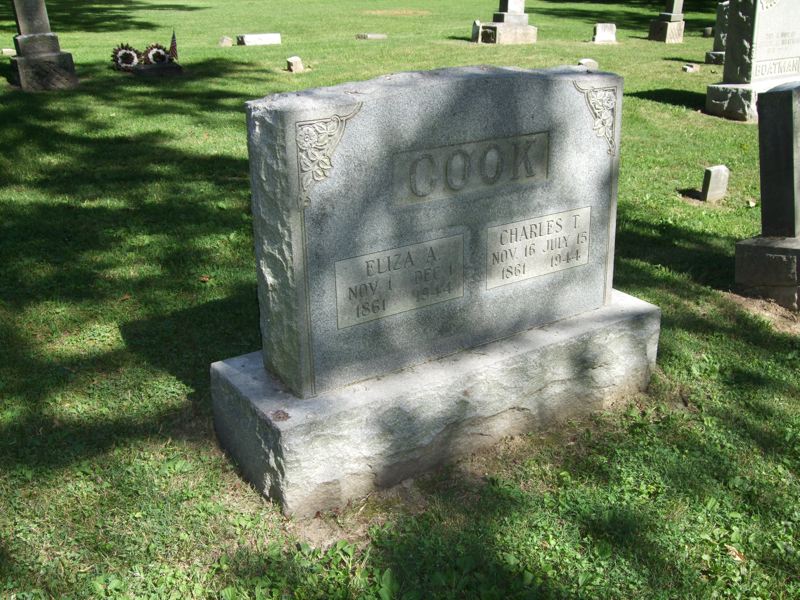 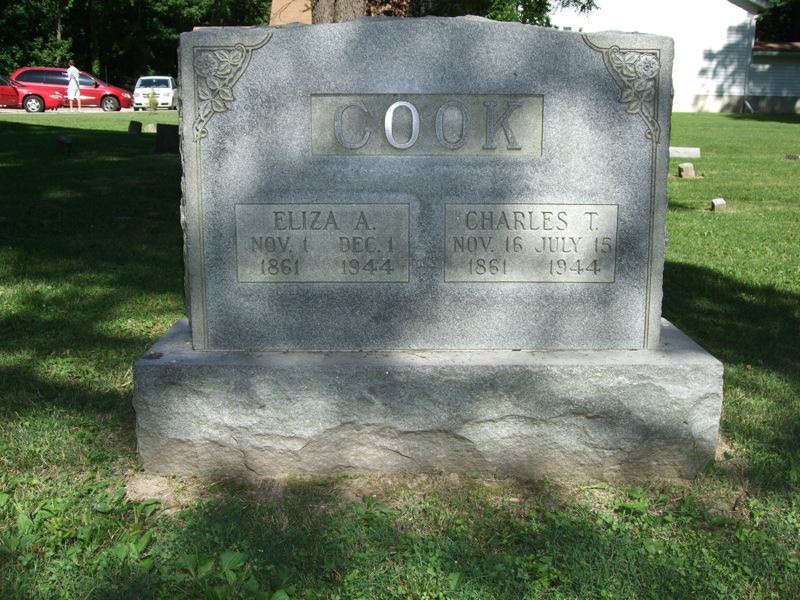 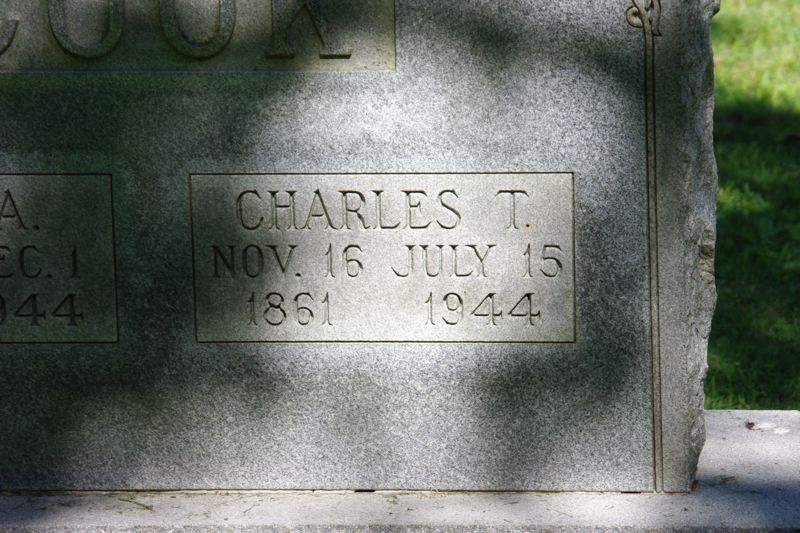