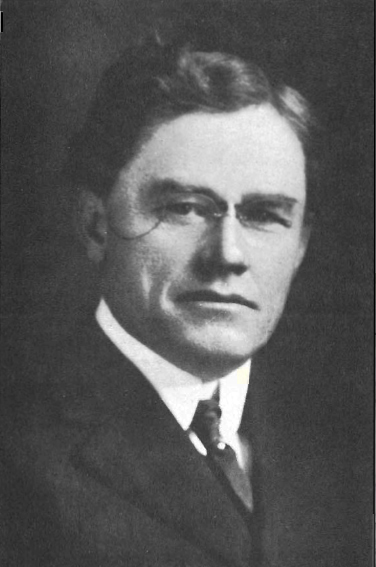 The Life Of Ira M. Boswell

Ira M. Boswell was born in Columbus, Mississippi on April 28, 1866. He was married to Lucie Cross Mimms, of Trenton, Kentucky on December 30, 1899. Together they have two daughters, Lady Louise (Mrs. Whitney Dunlap) and Sarah Goodrich (Mrs. J. Riddick Sanderlin). Ira attended Kentucky University and College of the Bible in Lexington, Kentucky. He also attended Cincinnati Bible Seminary and graduated in 1926. He served over the years as minister of the Christian church in Chattanooga, Tennessee and in February, 1916 he entered the pulpit at First Christian Church in Georgetown, Kentucky.

Most noted in his career was Ira Boswell’s debate against N.B. Hardeman of Henderson, Tennessee. The event took place in the Ryman Auditorium in Nashville, Tennessee between May 31 and June 5, 1923. The debate was one of the largest ever attended among churches of Christ and Christian Churches. On the subject of Instrumental Music in Worship, the debate was later printed. The volume continued to be used over many decades as a defense for and against the use of instrumental music in worship. In 1934 he departed the pulpit at Georgetown, announcing his intention to retire from local work. He devoted himself to teaching and writing. He authored three volumes: “Recollections of a Redheaded Man;” “God’s Purpose Toward Us;” and “Flaming Hearts and Other Sermons.” Brother Boswell taught several years at Cincinnati Bible Seminary, and served as a Trustee of the school. Ira Boswell passed from this life January 19, 1950. His remains were buried in the picturesque and solemn Pisgah Presbyterian Church Cemetery in Versailles, Kentucky. Lucie continued seventeen years after her husband death, when she passed away January 27, 1967. She was buried beside him.

From Lexington, Kentucky - head west toward Versailles on Hwy. 60. Pass the airport on the left and continue. When you pass the Kentucky Castle on your right, turn right on Cty. Rd. 1967/ Pisgah Pike. In about a mile you will see the Pisgah Presbyterian Church on your right. Enter the cemetery from the front of the building and make your way toward the center and front. Check the photos below for location, and you should easily locate the graves of Ira and Lucie Boswell. 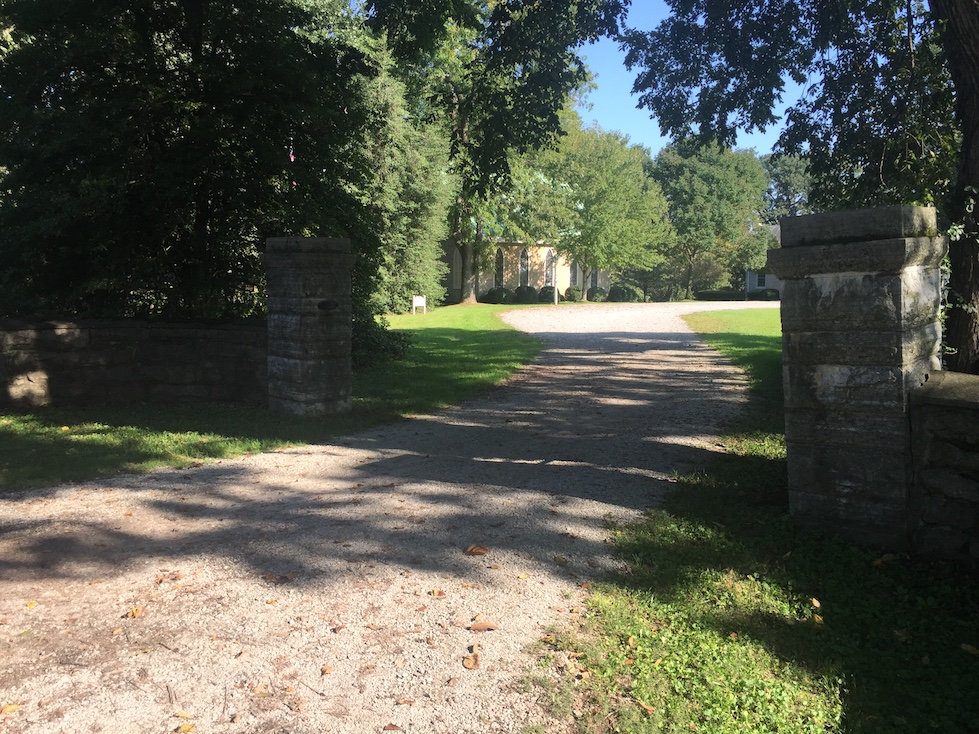 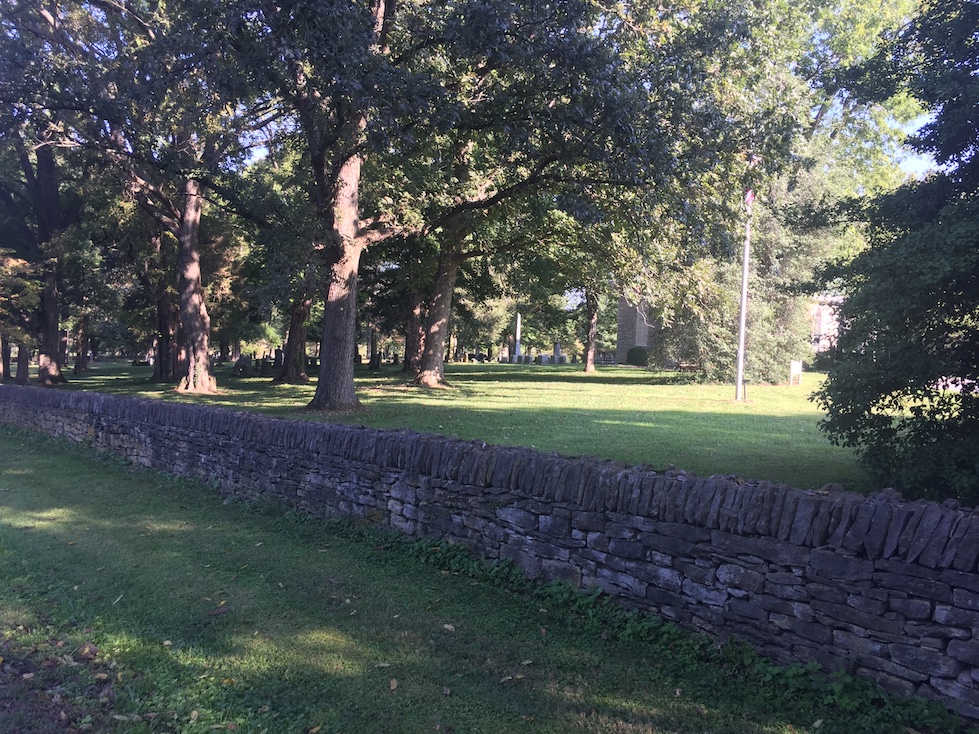 View From Pisgah Pike of Church and Cemetery 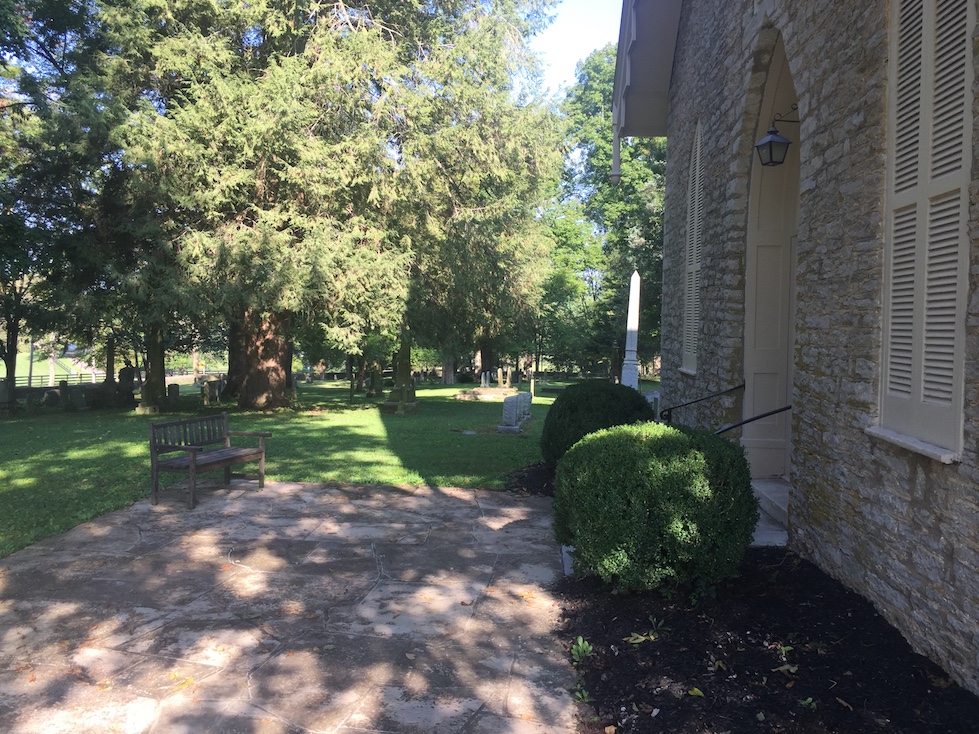 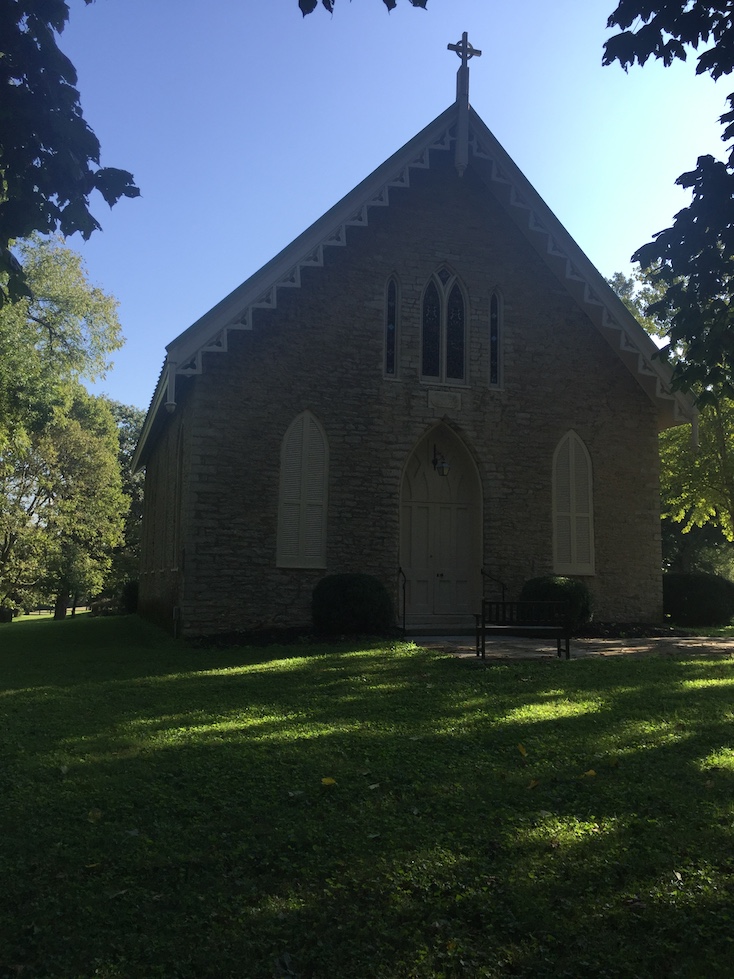 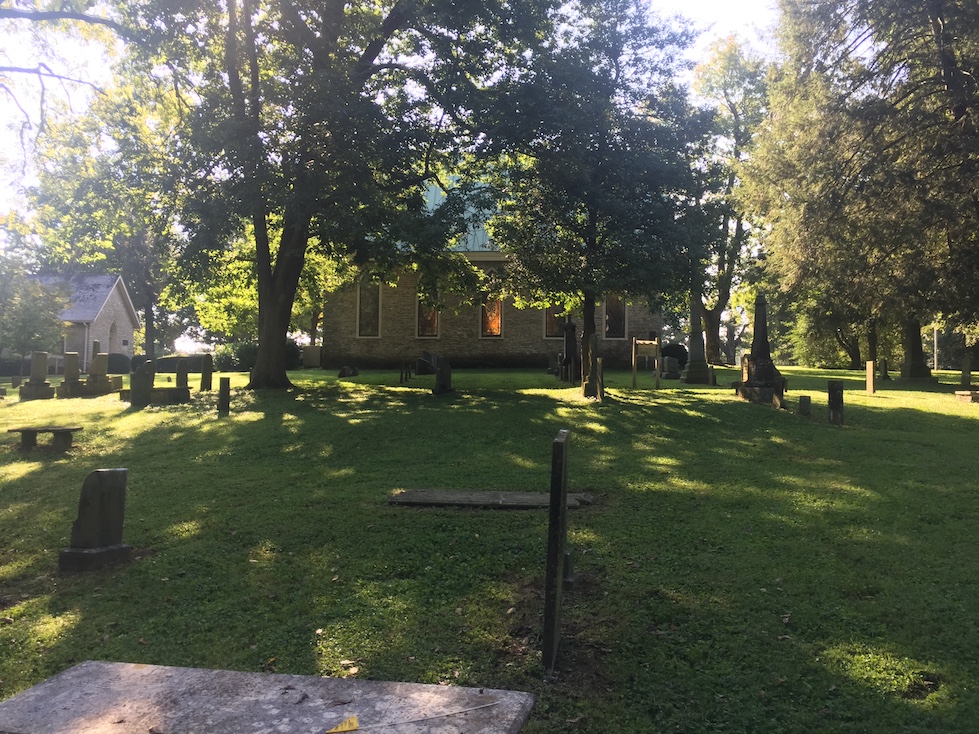 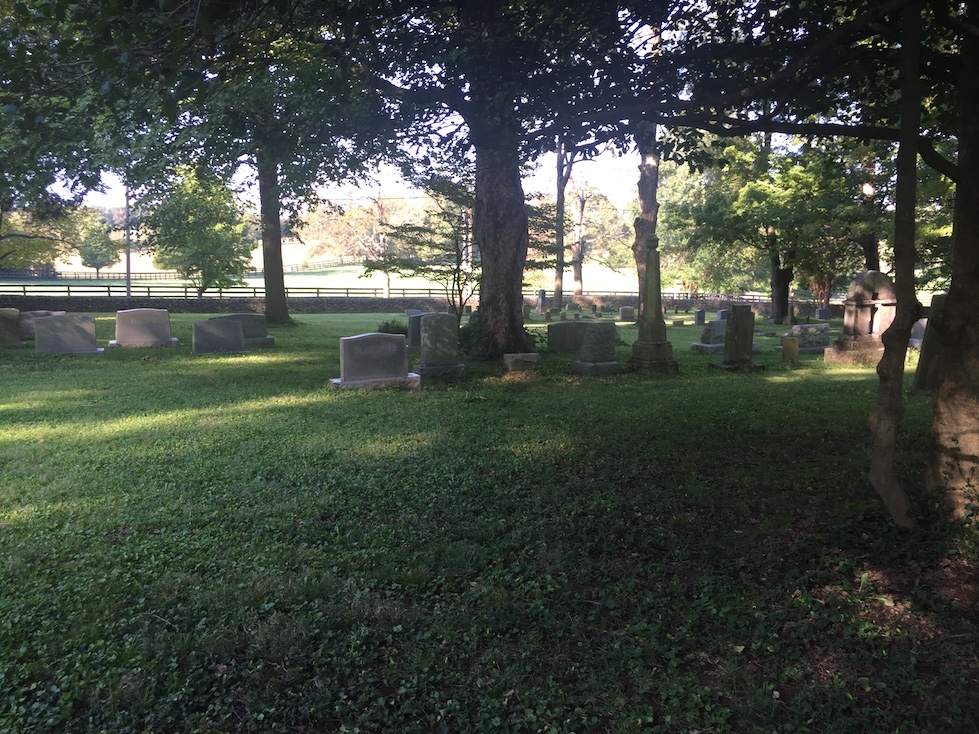 Boswell Plot in front of tree in Center of Picture 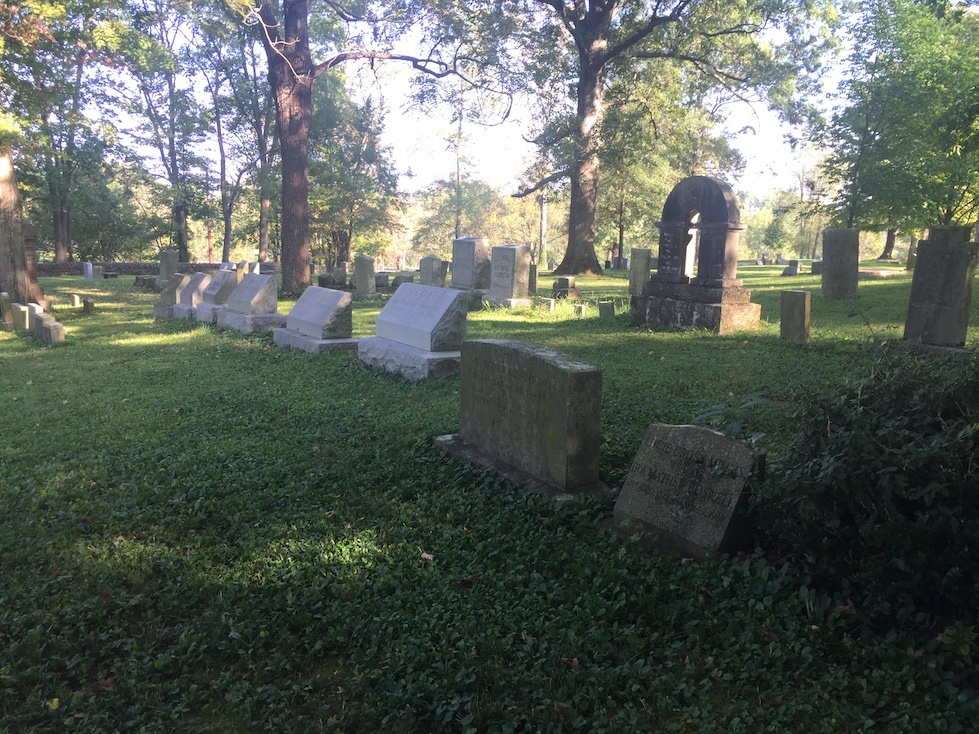 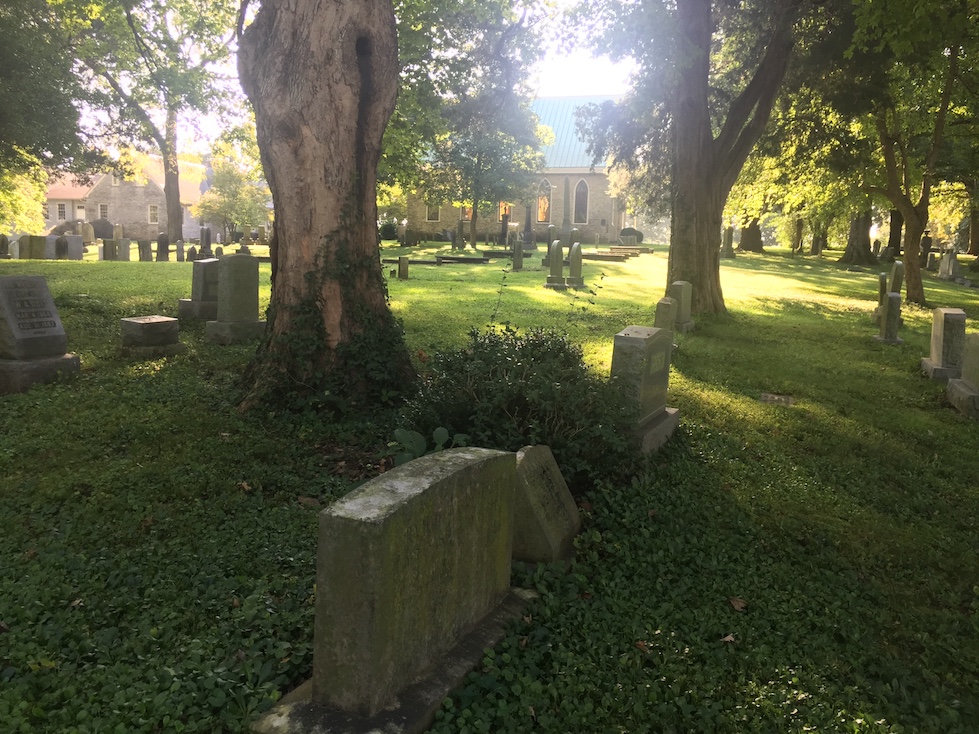 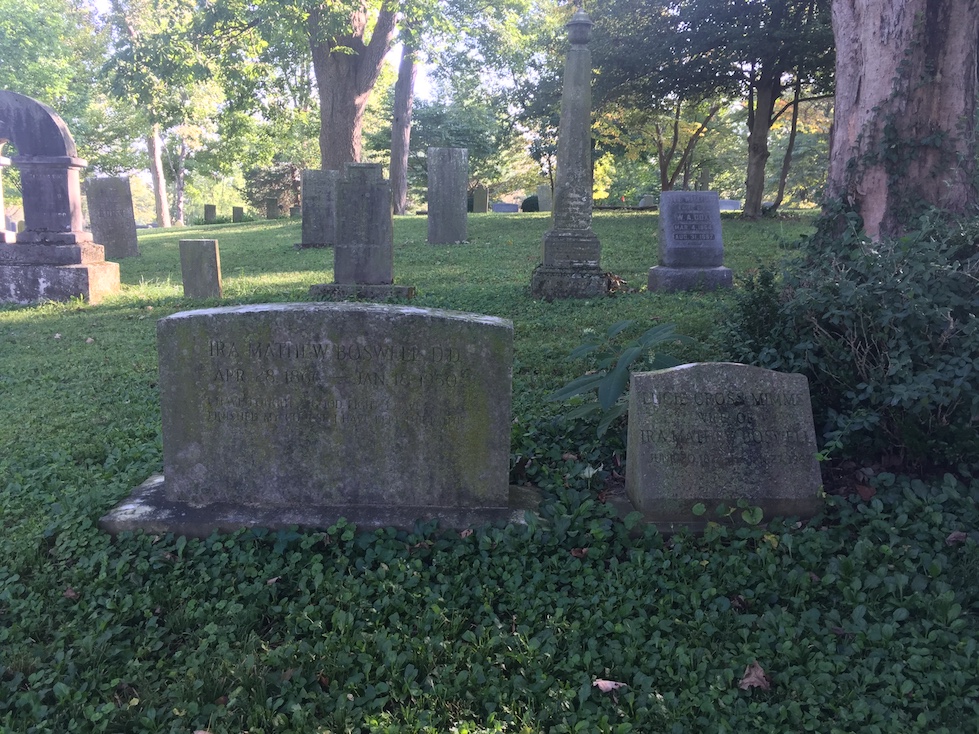 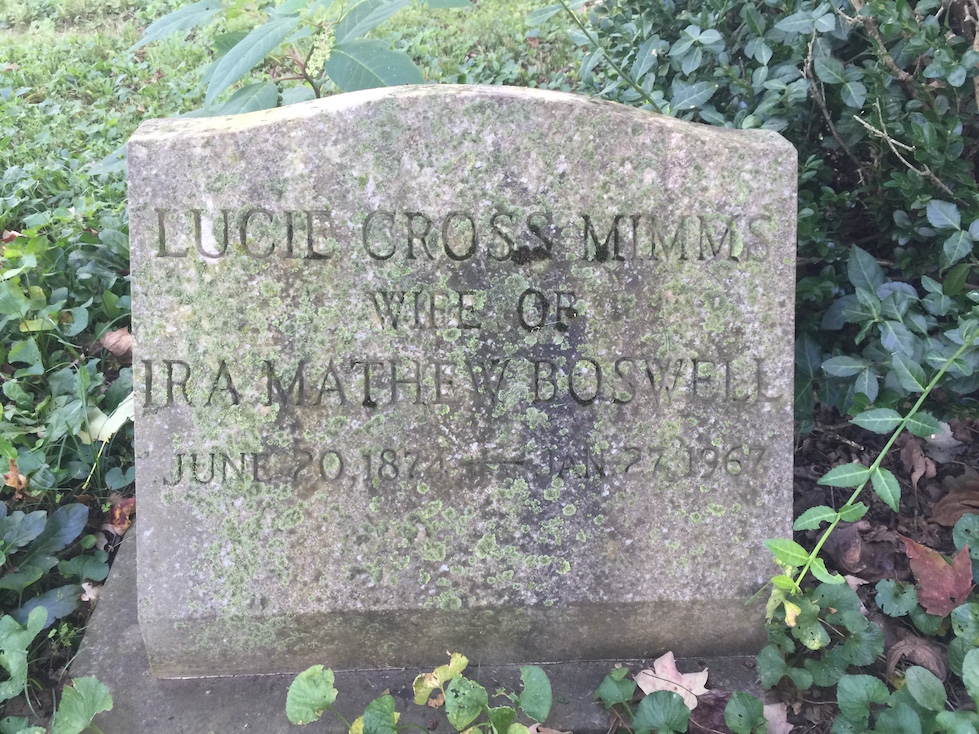 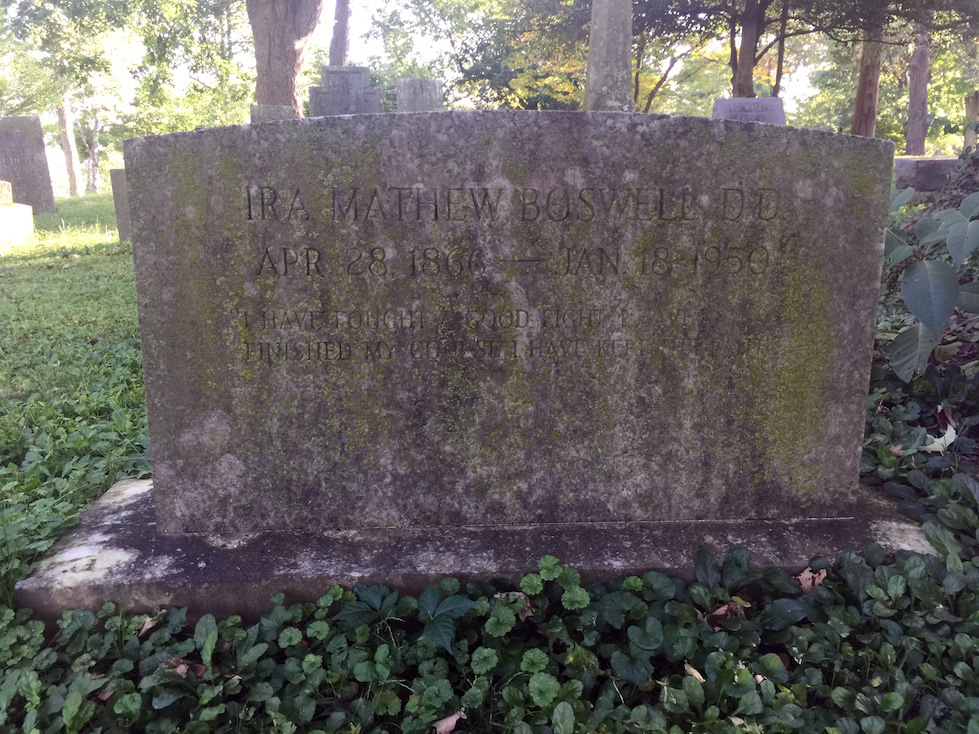