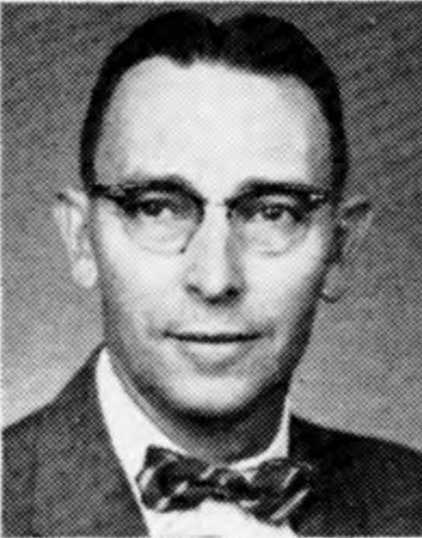 The Life of S. H. Harris

He was married to Ruby Alene Barnes on May 4, 1940 in Henry, Tennessee. They had two children: Joyce and Judith.

For years he supported his family as a combination welder, but his life’s focus was preaching the unsearchable riches of Christ. Over the years he preached from four to nine gospel meetings annually. Some of the meetings were in Garden City, Michigan; Bethany, Cottage Grove, Tennessee; Antioch, Browns Grove, Kentucky; Lebanon, Sedalia, Kentucky; Edgewood, Jacksonville, Florida; and other places. He preached on the radio weekly on WNBS, in Murray, Kentucky from 1948-1952.

Sam Henry passed from this life, March 10, 2004 after nearly 64 years of marriage. They were buried in a beautiful plot in Murray Cemetery, in Murray, Kentucky.

He is survived by his wife and constant companion and co-worker of 64 years, Alene Barnes Hargis, daughter of the late Melvin and Letsie Barnes of Model, Tenn. Other survivors include one daughter, Judy Wilson and husband, Ken, of St. Louis; one son-in-law, Ron Weems of Memphis, Tenn.; a sister, Mary Dunaway of Evansville, Ind.; four grandchildren, Laura Wilson Byars and husband, Ben; Melissa Wilson; Chad Weems and wife, Jeanie; and JoAnn Weems; and nine nieces and nephews, including Marion Hargis Elkins of Murray. Mr. Hargis devoted over 70 years of his life to the ministry of the gospel of Christ, preaching at 85 different congregations of the Church of Christ from Michigan to Florida. He engaged in radio and television preaching and served as full-time minister for six congregations in this vicinity, retiring at the age of 89 after more than 30 years at the Union Grove Church of Christ.

A man of many talents, Mr. Hargis was a farmer in the New Providence community during his early years, a skilled welder in the welding shop he owned in Murray, and later a mechanic and welder for Taylor Motor Company until age 67. He was also an inventor, a woodworker, a gardener and a writer, as well as a gifted speaker. In 1974, he was commissioned a Kentucky Colonel by Gov. Wendell Ford.

Services will be at 1 p.m. Saturday, March 13, 2004, at J.H. Churchill Funeral Home. Virgil Hale, Richard Adams, Chad Weems and Harvey Lynn Elder will officiate. Burial will be in Murray Cemetery.

The Murray Cemetery is located in Murray, Kentucky. Just west of the Land Between The Lakes, take Hwy 80 west to Murray, and at the Hwy. 641 intersection turn left toward town. Turn left on N. 4th St. Co. Rd 2075. Go about 1 1/2 miles and turn right on Chestnut St./U.S. 641 Business. Enter the cemetery on your right at the first entrance. Go to the first turn to the right and the grave will be located just down on the right. See GPS and photos below for exact location.

If visiting in the cemetery, be sure to visit the graves of at least two other gospel preachers buried there, Samuel P. Pittman and Coleman Overby. 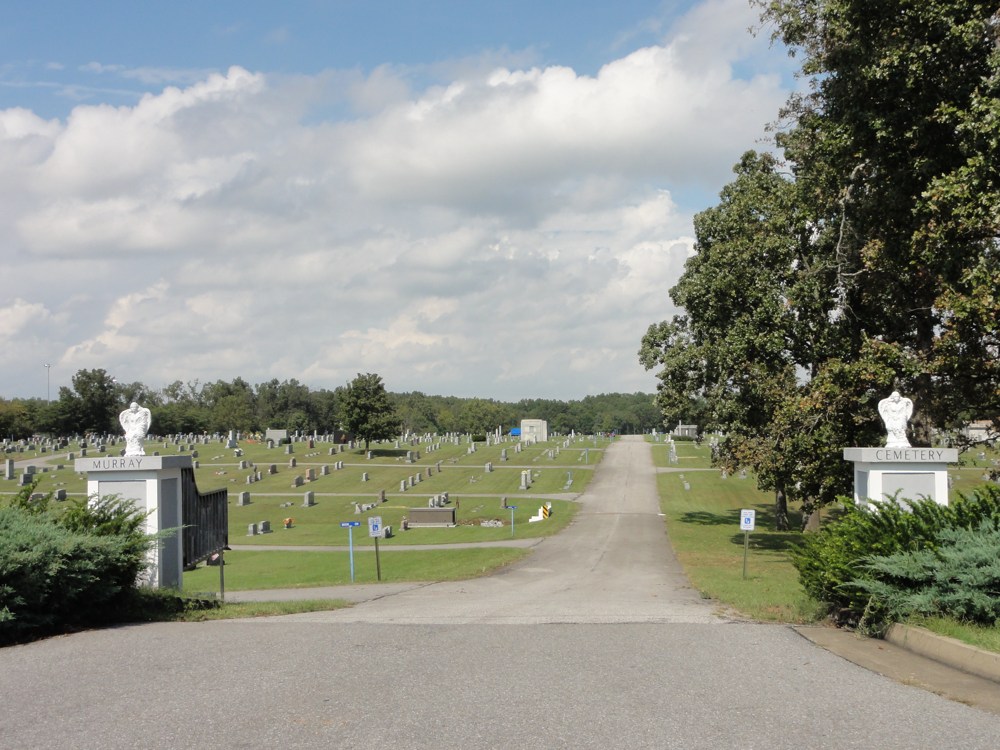 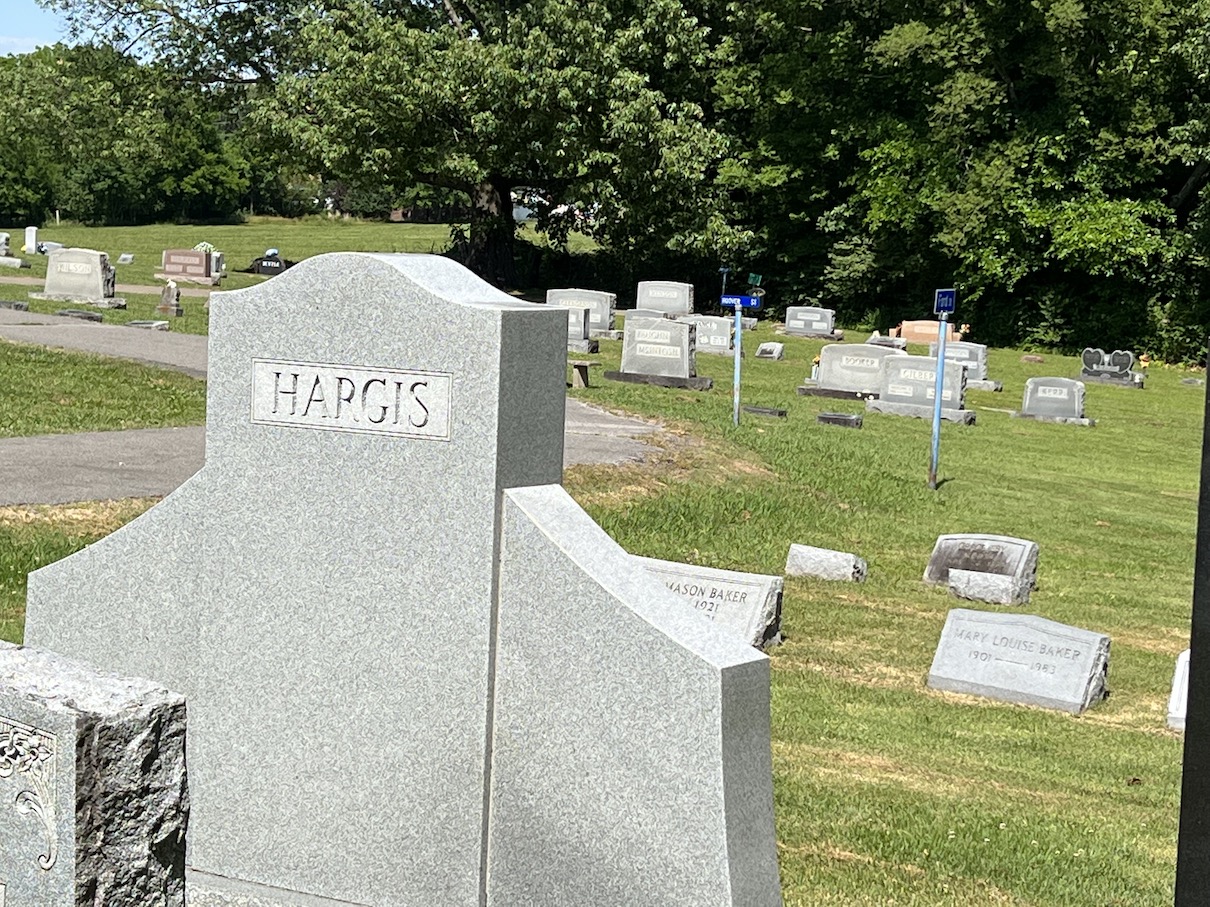 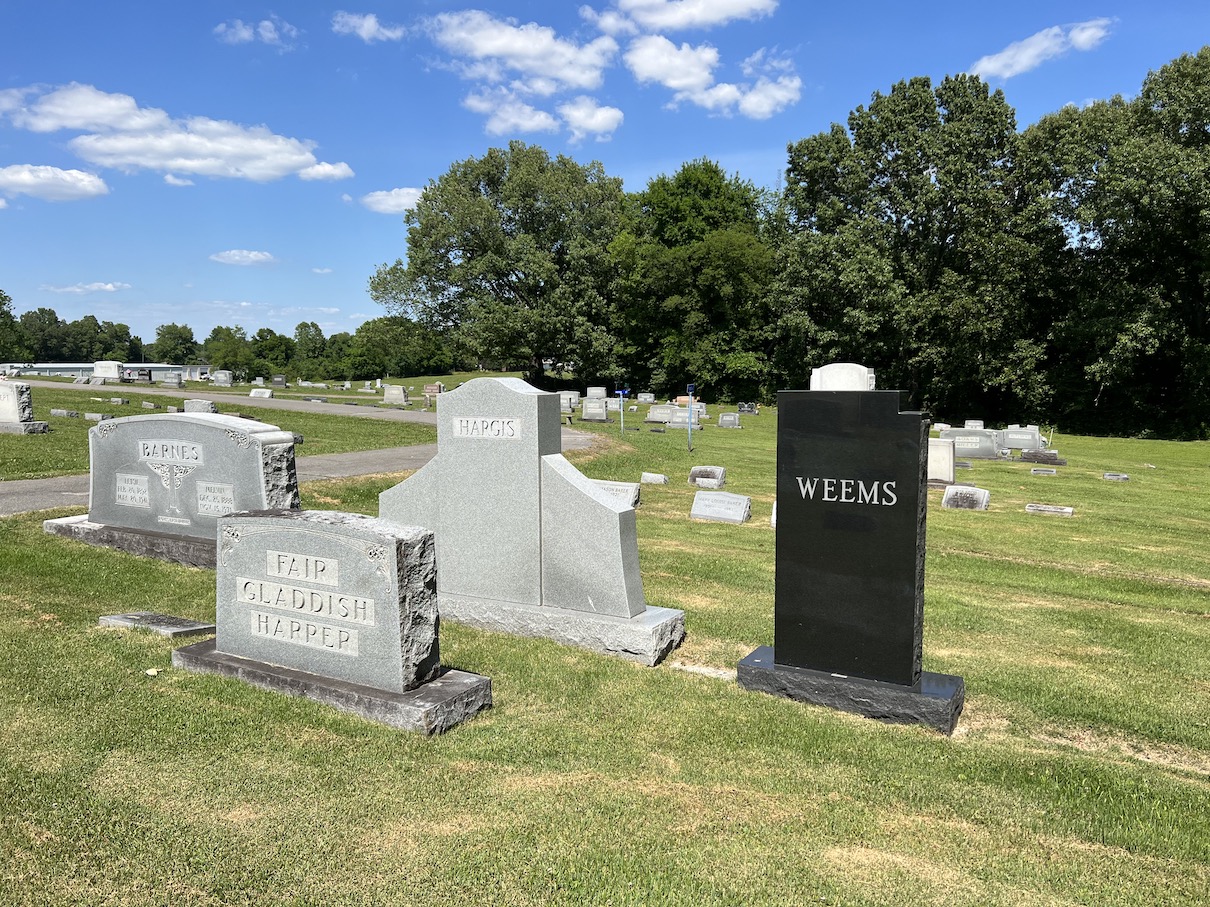 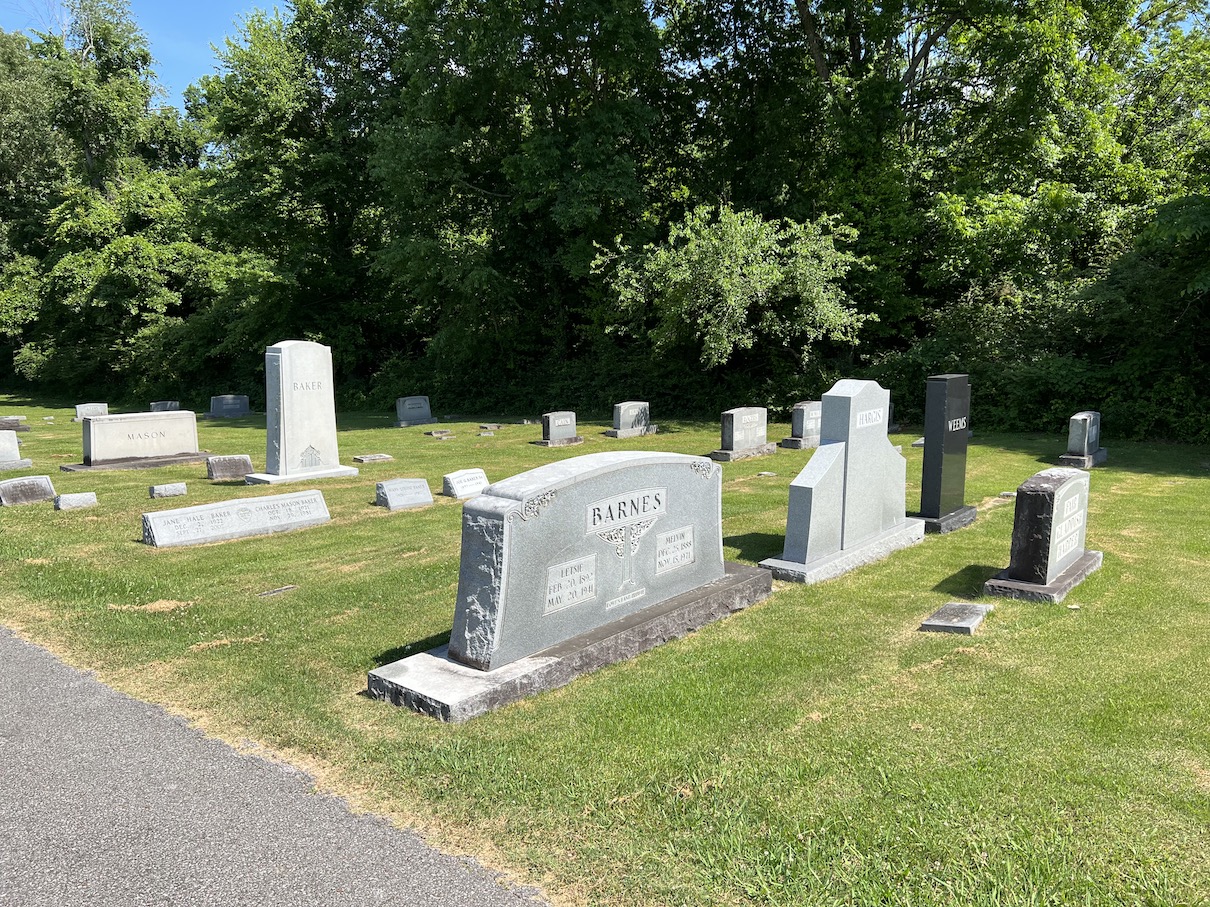 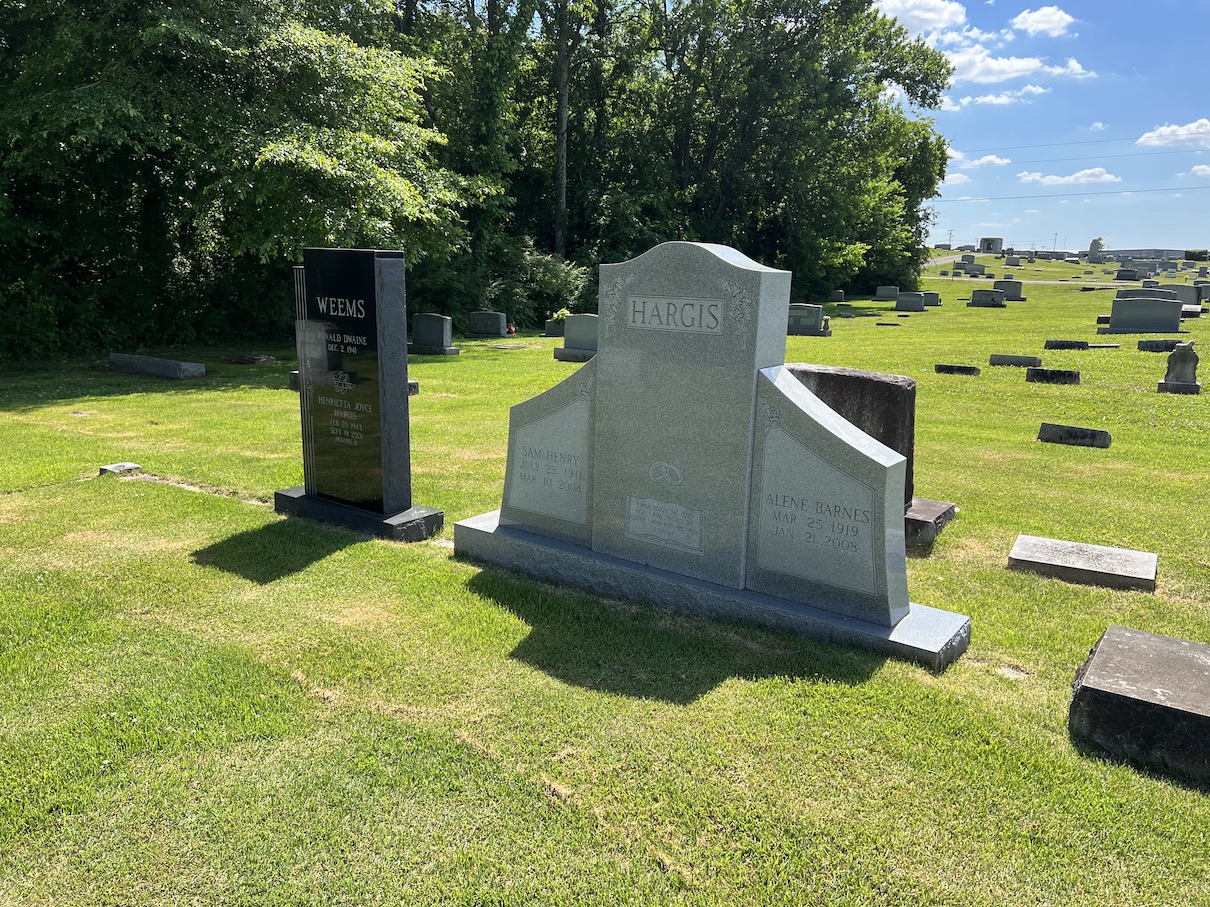 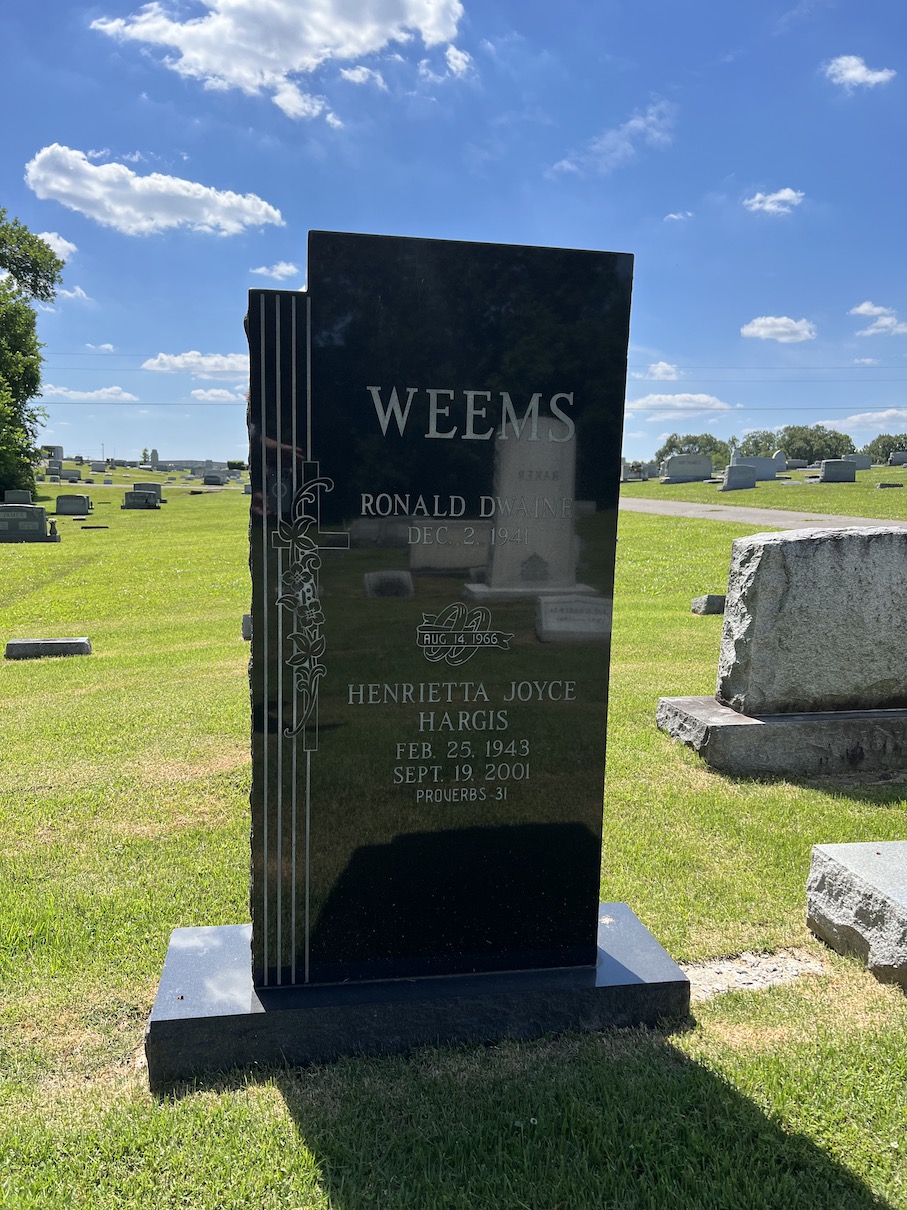 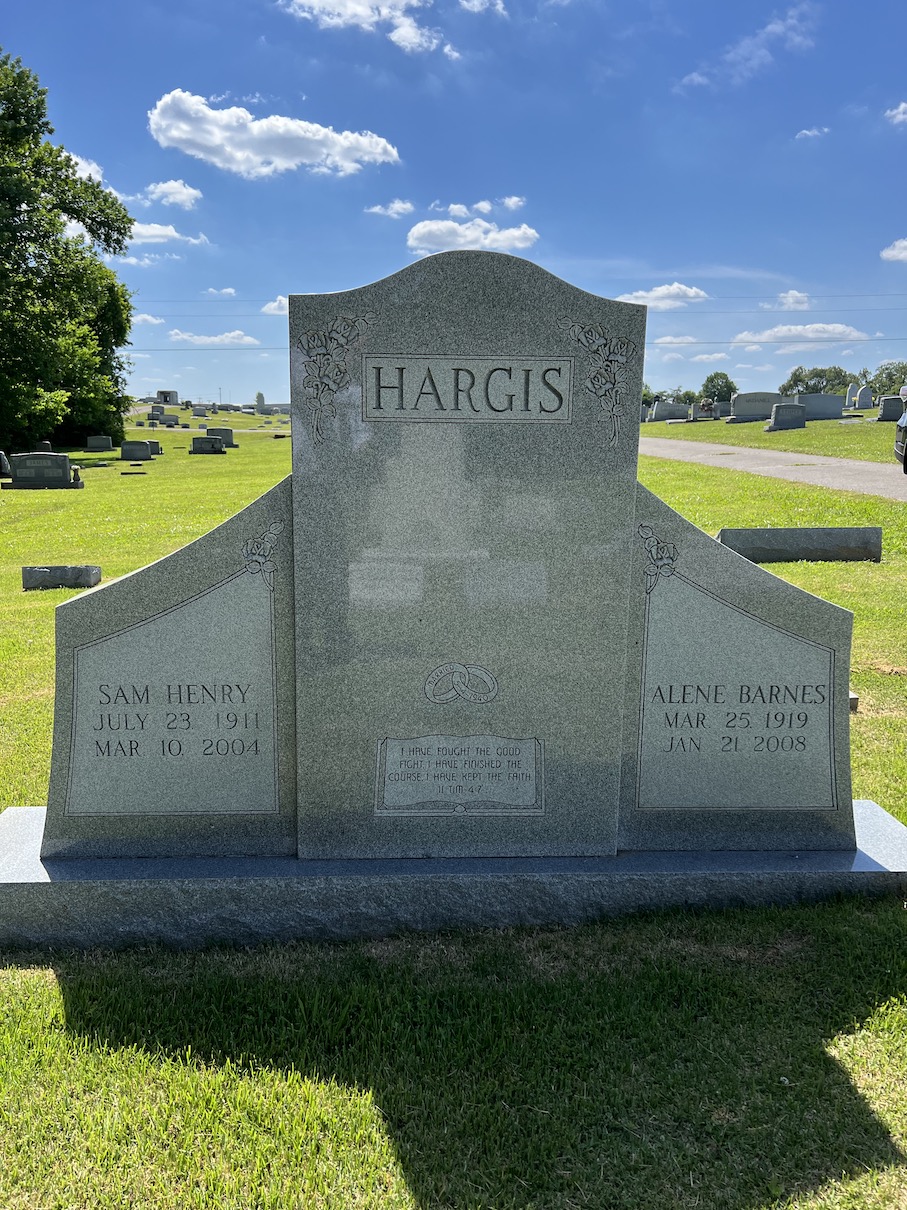 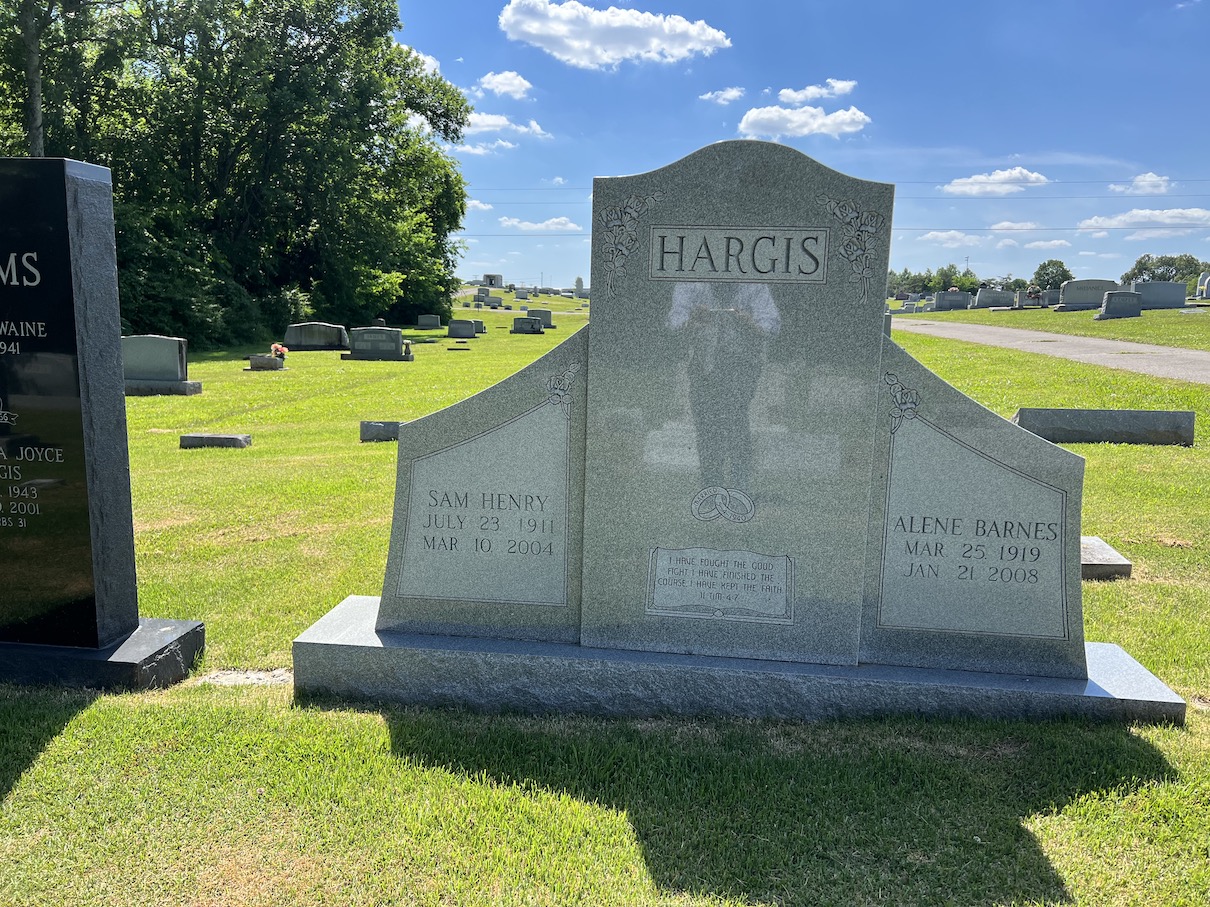 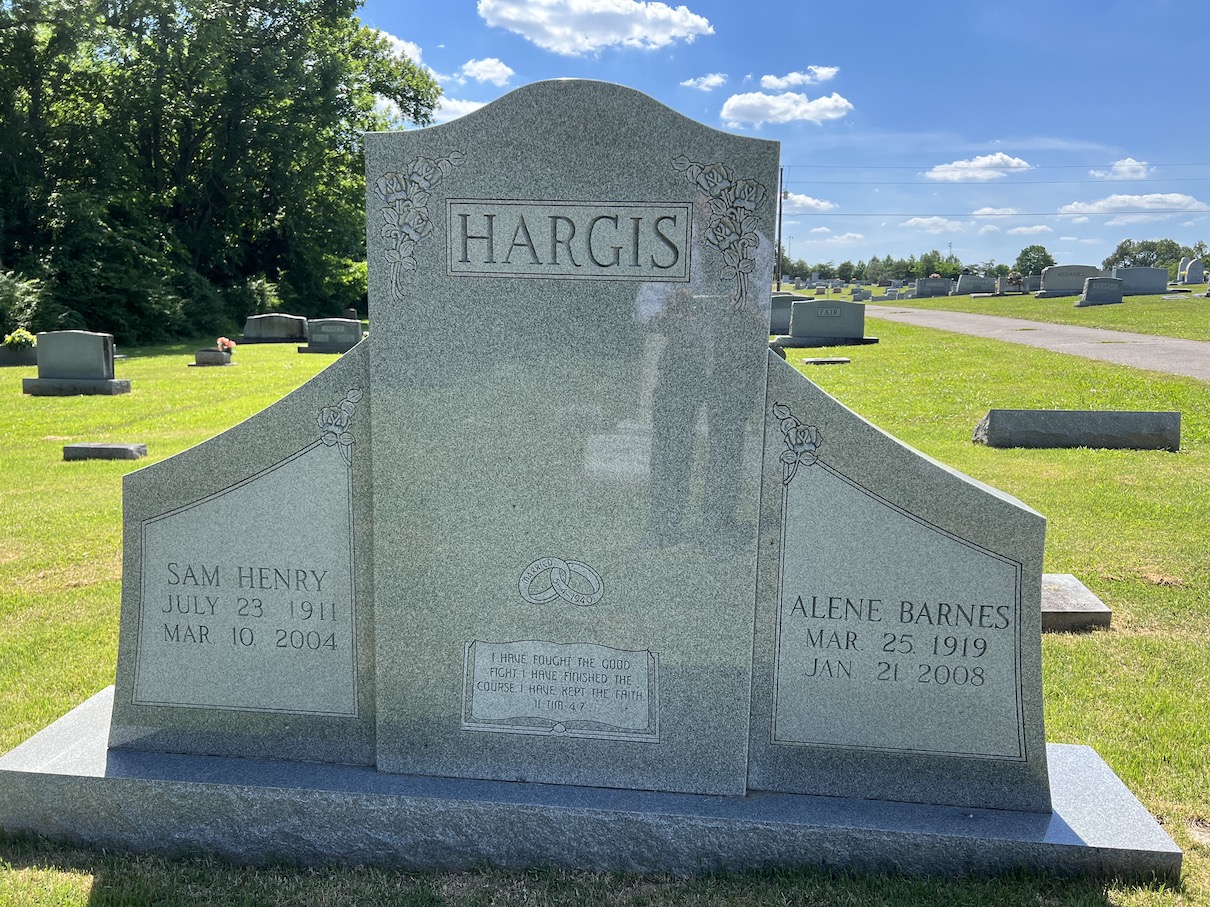