The Life of John S. Jones

He was married to Anna Christian Coleman (1788-1856) on December 30, 1803. They had seven daughters and four sons. Their eldest child, Sandy Elrod Jones (1804-1878), was a capable Christian preacher and educator in Tennessee and southern Kentucky. For a time Sandy Jones was president of Minerva College near Nashville, Tennessee.

According to records located on Ancestry.com, John was a farmer, surveyor, and a minister in the Christian (Disciples of Christ) Church. These records say that in his will he freed his slaves with the proviso that was required at that time - that they return to Liberia.

Another reference to the life of John Jones was found in the autobiography of B.F. Hall, where he reported visiting in Casey County, and being cordially befriended by Elder Jones, working with him in evangelizing the area in what was then called the "upper Green River country." After Hall discovered from the Campbell-McCalla debate in the Spring of 1826, that scriptural baptism was for the remission of sins, he spoke of visiting in the home of Elder Jones and discussing his discoveries with Jones' son Sandy. He wrote, "In two days more I was at brother John Jones. His son, S. E. Jones was then quite a young man and a member of the church. With him I had a long conversation on baptism for remission of sins. He rejected it at first, and told me I was frequently making discoveries that no one else had ever heard of, and preaching new-fangled notions calculated to disturb the minds of brethren, and administered a prudent caution to me not to be carried away by heresay, but finally, he agreed to give the subject an investigation. The next time I heard of him, he was a preacher of the ancient gospel." (Autobiography of B.F. Hall).

By all appearances, John Jones and his family were great leaders in the Christian Movement in the Green River region of Kentucky in its early days, and then participated in the great union that took place between Alexander Campbell's reformed Baptist (Disciples of Christ) movement and the Christian movement led by Barton W. Stone beginning in 1832. Jones' role in the development of the movement was short lived however, as he passed from this life sometime in 1835. He was buried in the Antioch Christian Church Cemetery in Casey County, Kentucky. When this writer visited the cemetery in the summer of 2020, the grave of John Jones was almost completely unidentifiable. 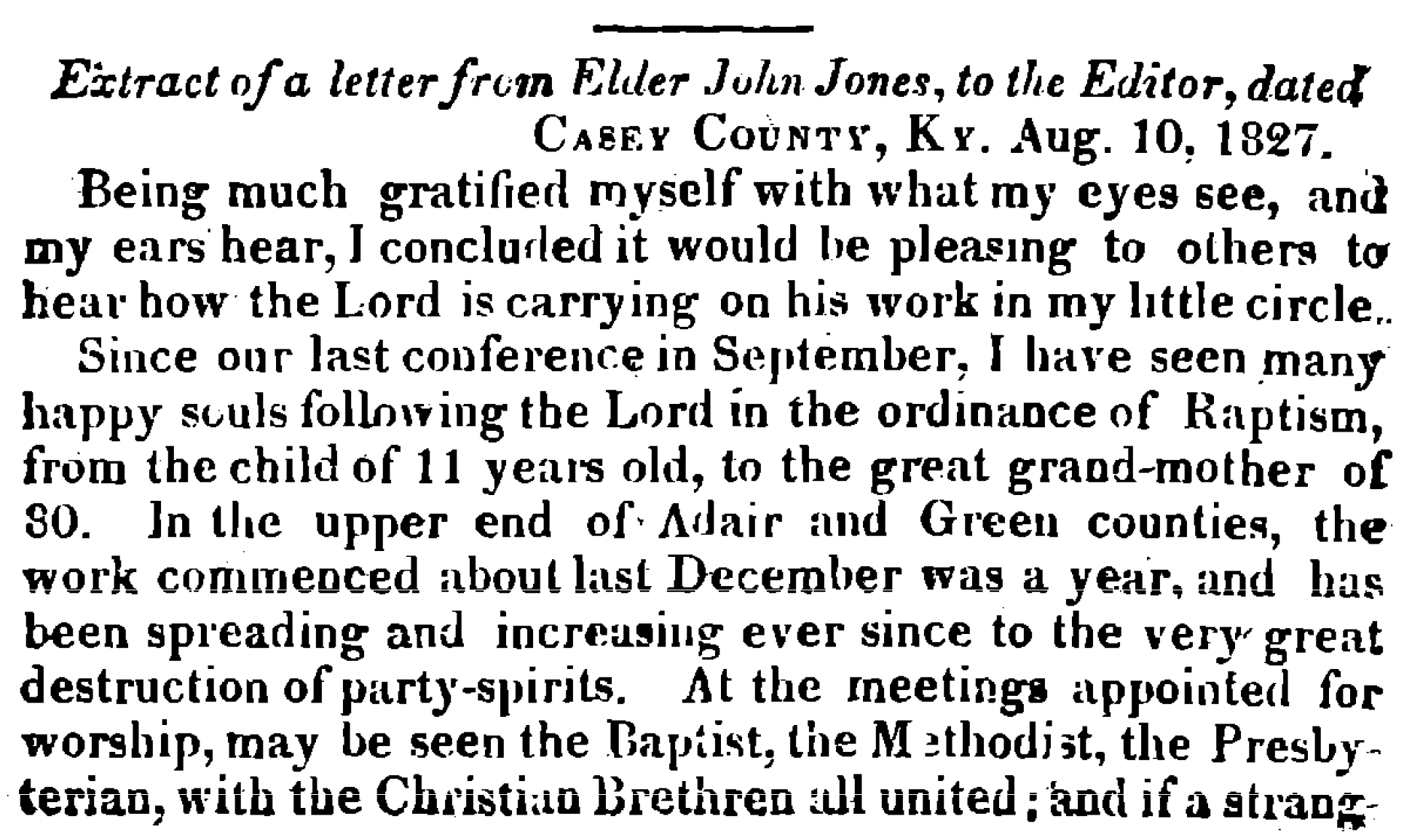 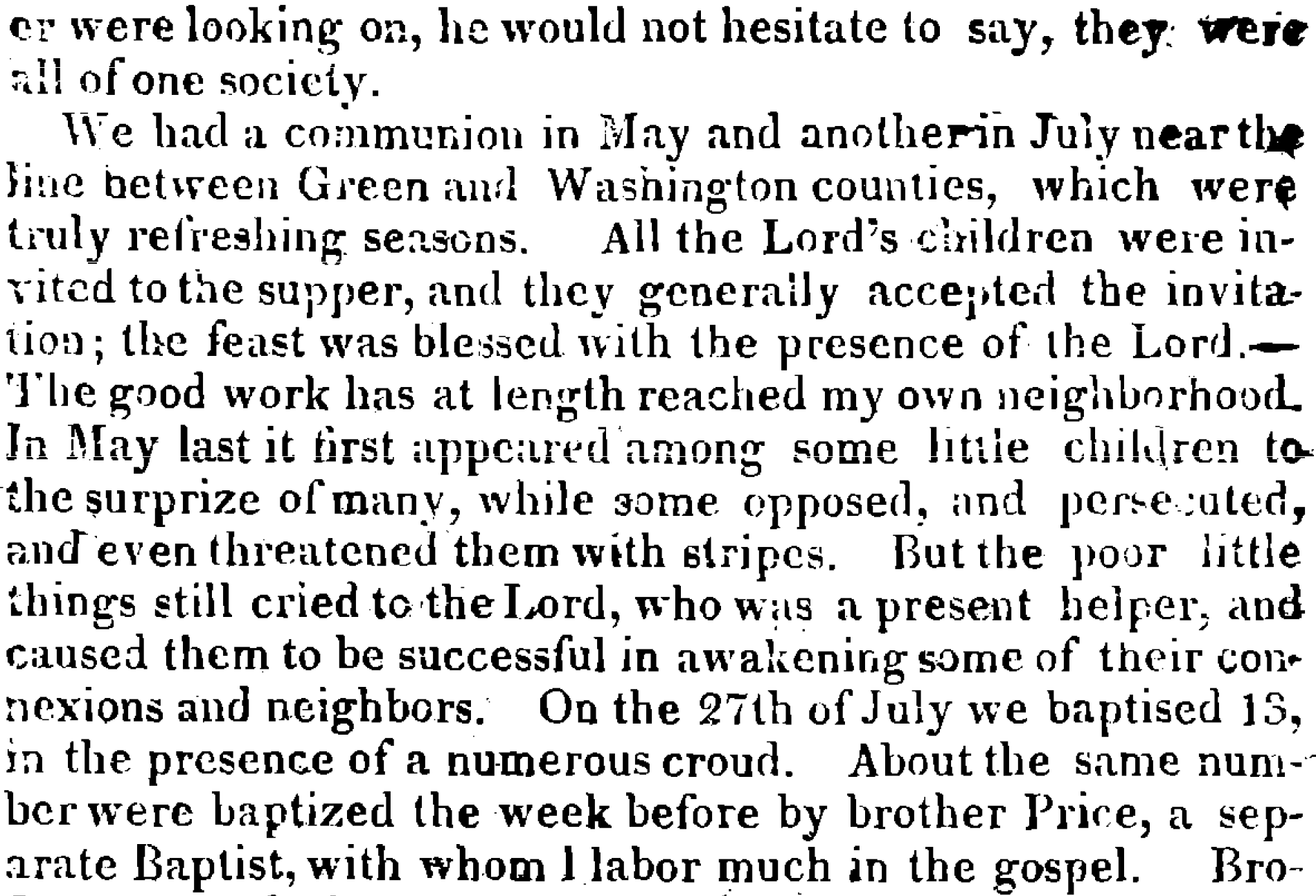 John Jones is buried in the Antioch Christian Church Cemetery, in Phil, Casey, County, Kentucky. Just off Hwy. 127. Actual location of the grave of John Jones is located below. The grave is so worn by the weather that it is nearly impossible to make out the writing. Photos below. 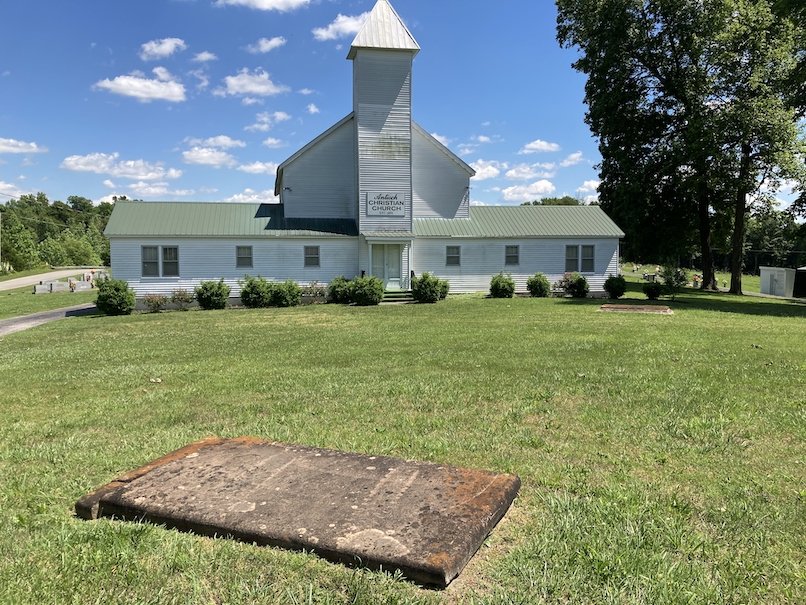 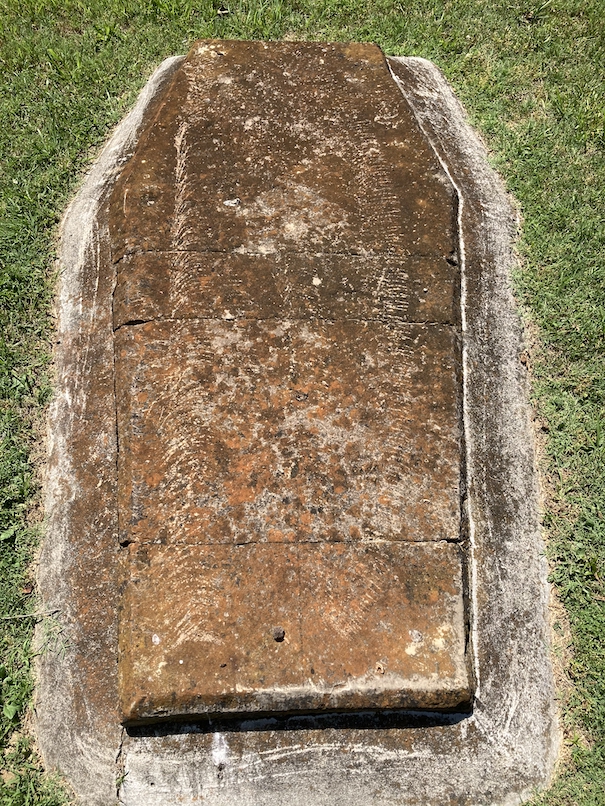 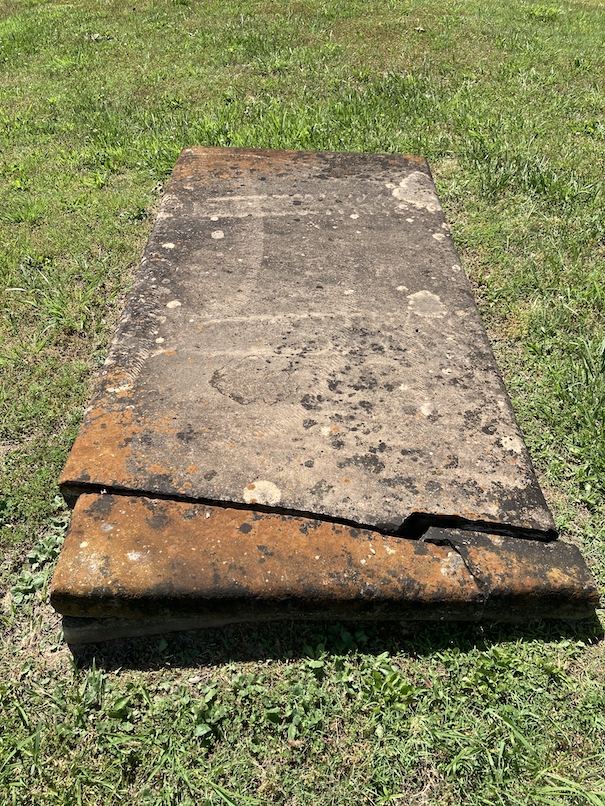 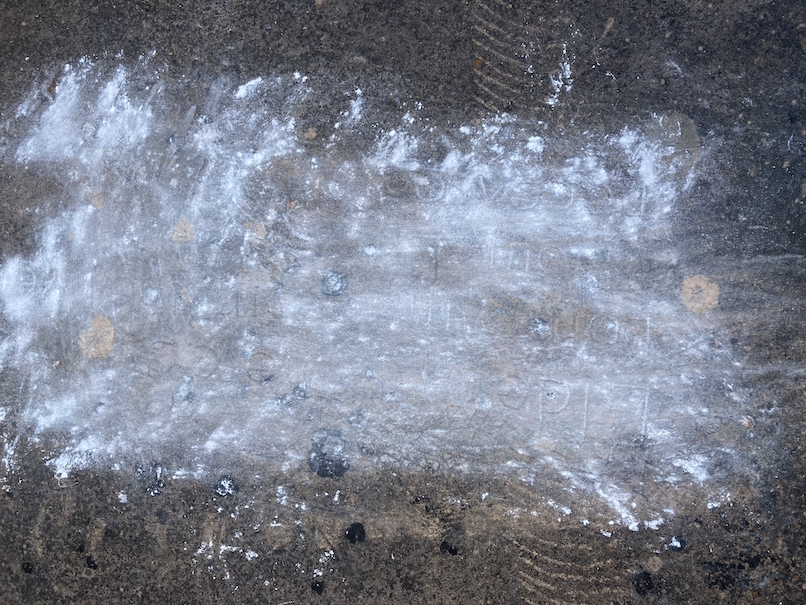 Discerning The Inscription Not Possible

Special Recognition: Special thanks to Garry L. Hill who assisted me in the location of the grave of John Jones. We took a day trip to north central Kentucky, visiting several graves of gospel preachers of yesteryear.