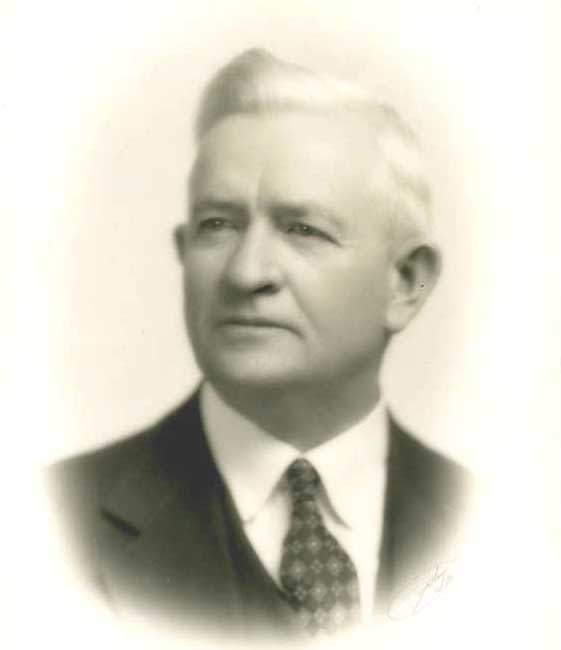 A Brief Sketch of the Life of Charles M. Neal


He was baptized into Christ, August 7, 1896. By 1899, he and his brother Ed were taking leadership roles in the church they attended at Deckard School House. He entered Potter Bible College in Bowling Green, Kentucky, around 1906 or 1907, and finished his ministry studies in September 1909.

Fully prepared for the ministry, he preached for a time in Linton, Indiana at the Fourth Street Church of Christ. In July 1911 he began preaching in Duggar, Indiana. In August, 1916 the family moved to Portland, Maine where he worked with the church there. In January 1922 the family moved back to Duggar, Indiana where he continued with that church for three years. In November 1925 the family moved once again to Winchester, Kentucky where he began preaching for the Main Street Church of Christ. He continued at Main Street until retiring from full-time work in 1940.

It was during his stay at Main Street that C.M. Neal was thrust into national attention among churches of Christ due to his views on eschatology (end of time). He was a dispensational premillennialist. He held two debates with Texas preacher, Foy E. Wallace, Jr., who held to an amillennial view of the Kingdom. In the debate, Neal affirmed, "The Bible clearly teaches that after the second coming of Christ and before the final resurrection and judgment, there will be an age or dispensation of one thousand years during which Christ will reign on the earth."

Neal met Wallace in two debates, one in Winchester, Kentucky January 2-6, 1933. The latter discussion took place in Chattanooga, Tennessee later that year, June 6-9. The initial debate was printed, the Neal-Wallace Discussion, published by the Gospel Advocate Company. It is presently out of print, though used copies are generally available online.

The last years of Neal’s life was in preaching and teaching where he could. He traveled all over the Midwest, the Great Plains, and as far south as Florida. He was affiliated with the Bible Truth Society and Biblical Research Society.

In early November, 1956 he suffered with uremic poisoning. This led to his passing on the 9th. He was laid to rest in the Winchester Cemetery, there to await the coming of the Lord.

-Special thanks to Donn C. Neal, grandson of Charles M. Neal for giving special permission to glean from his family genealogy site the information that appears here, and also for the photo of Charles Neal appearing at the top of the page. Other sites were gleaned as well. For a fuller description of the life of Charles M. Neal, read the exceptional history of the Neal family at http://www.donnneal.com.

A Tribute To Charles M. Neal

On November 10, 1956, the body of Charles M. Neal was laid to rest in the Winchester, Kentucky, cemetery to await the resurrection in which he devoutly believed and which he proclaimed to others. He lived fervently in the hope of the Lord's returning, but it was not the will of the Lord that he abide until He should come. His loved ones therefore sorrow not as those who have no hope. His faithful wife, and for the most part his two sons and five daughters share with him a like faith I believe. In part some of the daughters and sons-in-law have the same hope. One of these testified: "He is the best man I ever knew." All of them share the comfort which such a faith brings.

Brother Charles was in his seventy-eighth year. Fifty-seven of these years were spent in the study and ministry of the Word of God. From a dedicatory poem entitled "My Prayer", dated July 4, 1899, Sullivan, Indiana, written at the threshold of his ministry, we learn the secret of his wonderful life and service. We quote in part:

Help me read the Holy Bible,
That Thy will I there may learn.
Oh , the precious truths there given
Make my soul for heaven yearn.

May I be the earnest teacher
Of the truths contained therein,
And by never-tiring efforts
Lead some from the paths of sin.

Upon the thirty-sixth anniversary of his ministry, he wrote an other poem entitled "Thanksgiving and Assurance", dated August 6, 1935, Winchester, Kentucky, from which we quote the following lines:

With Holy Book within my hand,
And Ho ly Spirit in my heart;
Sweet fellowship with Thee l h ave
And no desire to ever part.

My teaching Lord, has been for Thee—
No human leader have I sought;
I place Thy Word above all else,
And praise Thee as I ought.

T hat blessed hope is now my joy—
grace I now depend:
He who began the work in me
Will perfect it to the end.

Besides his evangelistic work, Brother Charles ministered for a number of years at each of the following places: Dugger, Indiana; Portland, Maine; Winthester Kentucky. He now joins in glory that noble company of devout brethren who have served the church of our Lord so well in our day: Janes, Friend, Zahn. and Boll. Who follows in their train?

Directions To The Grave of Charles and Anna Neal

Charles and Anna Neal are buried in Winchester Cemetery in Winchester, Kentucky. Just east of Lexington, travel on I-64 to exit 96a and turn right on Hwy. 627/Paris Road. The road will become Maple Street. At mid-town turn right on W. Lexington/Hwy. 60. You will quickly see the cemetery on the right. Enter the main entrance, and go to the third section on the left. The Neal plot is in a few rows, but very close to the beginning of the section. While in the cemetery, be sure to visit the grave of James W. Harding, another preacher in Winchester, buried within a short walking distance from the Neals. 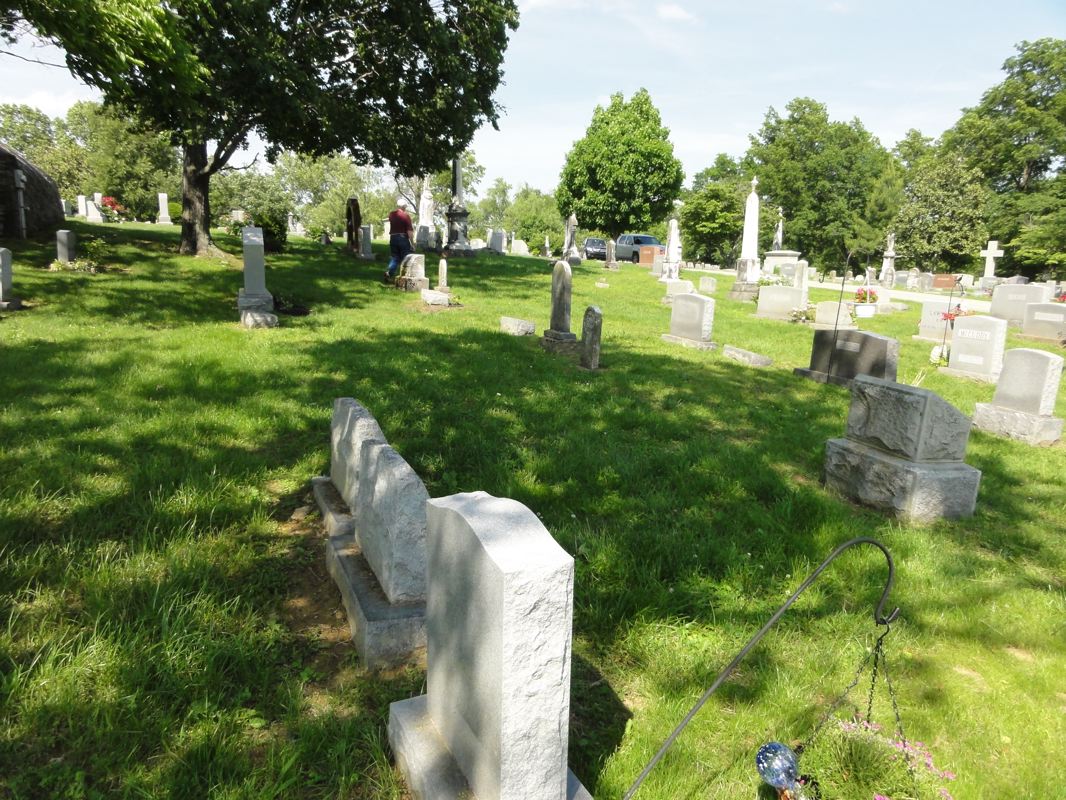 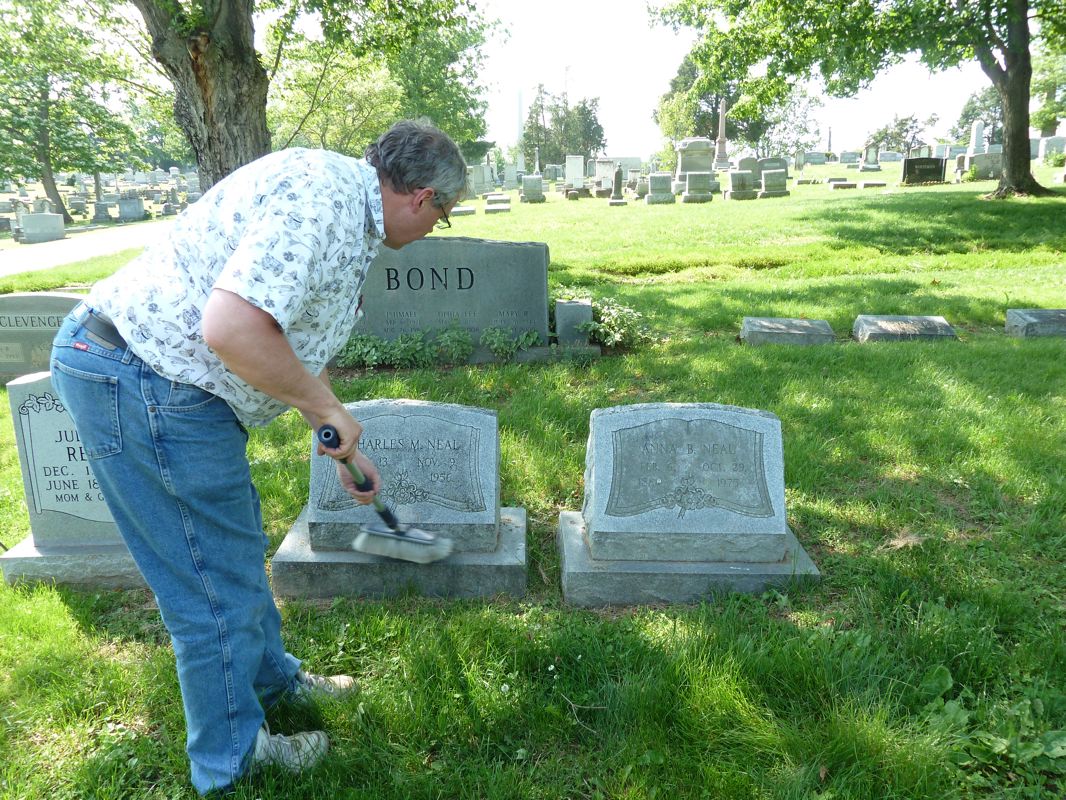 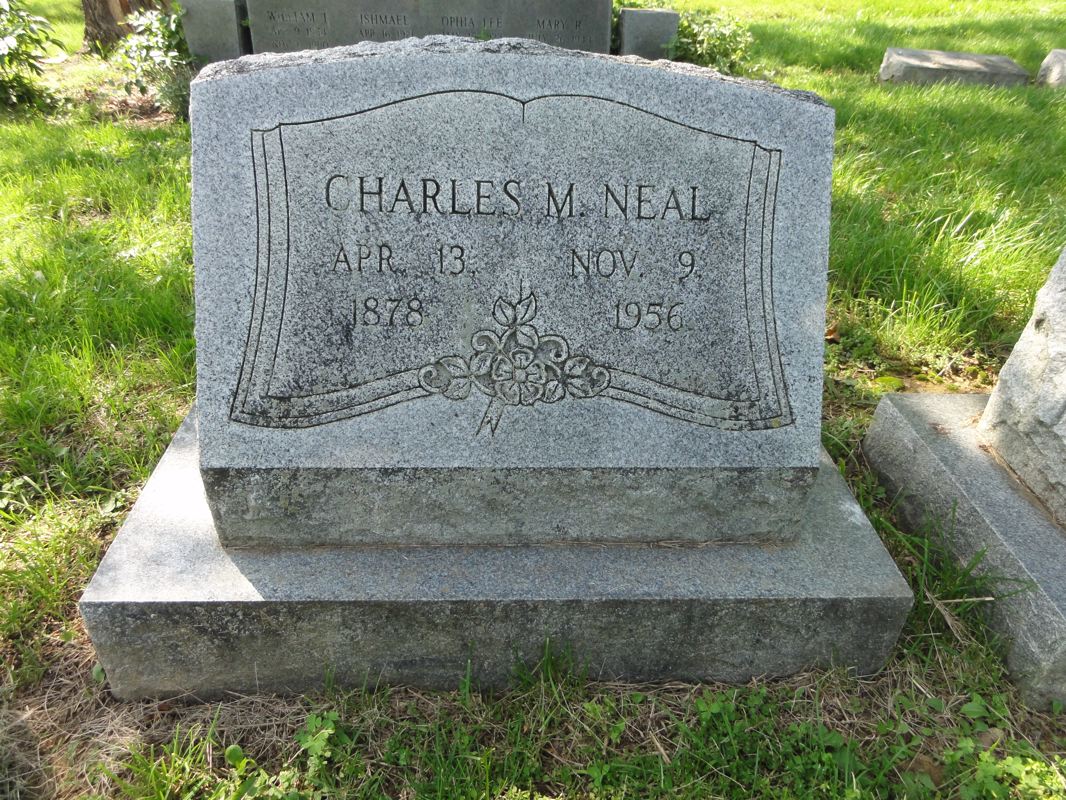 Special Thanks to Tom L. Childers and C. Wayne Kilpatrick for assisting in the locating of the grave of Charles M. Neal. In May, 2011, these men traveled with your web editor to search for graves in Kentucky.