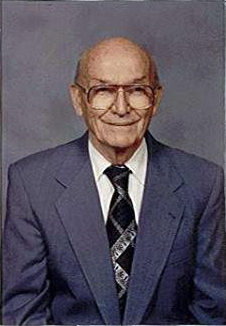 In lieu of flowers the family requests that donations be sent in the name of Richard Dean Ramsey to Colorado Christian Services (adoption agency), 4796 S. Broadway, Englewood, Colo. 80110.

An infant sister, Mary Agatha Ramsey, preceded him in death.

A native of Forest Hill, Ramsey was best known in the North Shore area as minister of several Churches of Christ after 1952 and as owner-manager of the Bible Shop in Hammond after 1967.

In 1956, Ramsey founded the Church of Christ Student Center at Southeastern Louisiana University, the first such student outreach among Churches of Christ in Louisiana. He taught Bible courses, and he taught Greek to Southeastern faculty members.

He began his full-time ministerial career in 1947 with the Seventh & Camp Church of Christ in New Orleans while finishing his bachelor of divinity degree at New Orleans Baptist Theological Seminary.

Ramsey, valedictorian of Amite High School in 1936, also held a degree from LSU and attended the University of Virginia in Charlottesville prior to World War II. As a member of the U.S. Army Air Corps, he served as cryptanalyst and deciphered the codings of numerous Japanese messages.

After ministerial studies and work in Arkansas, Kentucky, and New Orleans, Ramsey founded Ponchatoula Church of Christ in 1952.

The Bible Shop, the Hammond area's first religious bookstore, was an outgrowth of the Exhorter, a newspaper he began publishing for Churches of Christ in 1956. He later turned the newspaper responsibility over to the elders of the Denham Springs Church of Christ and consolidated his attention on the Bible Shop and on the ministry of the Hayden Grove Church of Christ near Amite. 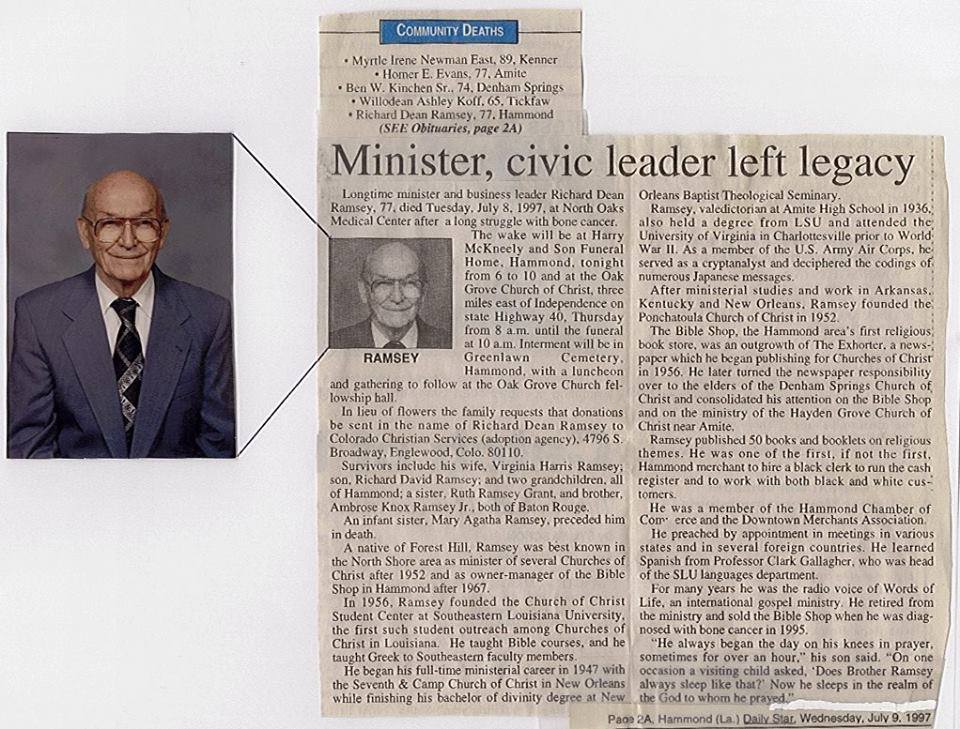 Ramsey published 50 books and booklets on religious themes. He was one of the first, if not the first, Hammond merchant to hire a black clerk to run the cash register and to work with both black and white customers.

He was a member of the Hammond Chamber of Commerce and the Downtown Merchants Association.

He preached by appointment in meetings in various states and in several foreign countries. He learned Spanish from Professor Clark Gallagher, who was head of the SLU Languages Department.

For many years he was the radio voice of Words of Life, an international gospel ministry. He retired from ministry and sold the Bible Shop when he was diagnosed with bone cancer in 1995.

"He always began the day on his knees in prayer, sometimes for over an hour," his son said. On one occasion a visiting child asked, "Does Brother Ramsey always sleep like that?" Now he sleeps in the realm of the God to whom he prayed. 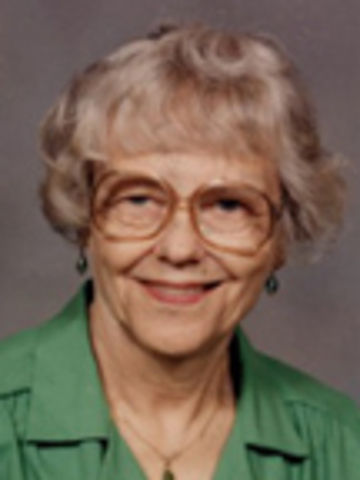 She was born Virginia Isabel Harris on July 2, 1921, in a log cabin in Wheel (Bedford County), Tennessee, daughter of Frances Lisenby Harris and Richard Ezra Harris Sr. To family and childhood friends she was known as "Tut" (after Egyptian King Tutankhamen). After attending Franklin County High School, Winchester, Tennessee, Virginia completed her senior year at Pine Grove High School in Saint Helena Parish, Louisiana. During World War II she worked as a secretary for A. R. Holton of Life and Casualty Insurance Company in Nashville, Tennessee. In 1945 she married Tech/Sgt. Richard Dean Ramsey, then of Amite, Louisiana. After living in Arkansas and Kentucky, the couple settled in Louisiana in 1947, residing successively in New Orleans, Ponchatoula, Covington, and Hammond. Primarily a homemaker, she also served as secretary for the Church of Christ Student Center at Southeastern Louisiana University and as assistant manager for the Bible Shop until her husband's death in 1997.

Preceded in death by her parents and her husband; two brothers, Richard Ezra Harris Jr. of Midland (near Bell Buckle), Tennessee, and William O. Harris of Estill Springs, Tennessee; and one sister, Rosemary Harris Riley of Harmony (near Winchester), Tennessee.

Condolences welcome via e-mail at hmckneely@i-55.com , with subject line RAMSEY.

Directions To The Grave of Richard Dean & Virginia Ramsey

The Ramseys are buried in the Greenlawn Cemetery in Hammond, Louisiana. From Interstate Highway 55 take Exit 32 eastbound on LA 3234 (University Avenue) for approximately 1.6 miles. You will cross U.S. Highway 51, but keep going on LA 3234 (University Avenue) eastbound. Turn right on to Pecan Street. You are now headed south. Continue south on Pecan Street until you come to a pair of cemeteries on your left. The first cemetery you see is the Roman Catholic cemetery, distinct because the tombs are above the ground. You will come to a three-way stop where Western Avenue (which separates the two cemeteries) meets Pecan Street from the east (your left). After passing through that intersection you have Greenlawn Cemetery (Protestant, Jewish, etc.) on your left. Between Pecan Street and Greenlawn Cemetery you will see a black wrought-iron fence there parallel to Pecan Street. Just after the south end of the wrought-iron fence is a gravel/shell road to your left into the cemetery. Take that road straight on (due east) to the Ramseys' grave. It is in the 14th line of graves from the wrought-iron fence east on that gravel/shell road. The grave is the one immediately adjacent to the gravel/shell road on the north side (your left) of the gravel/shell road.