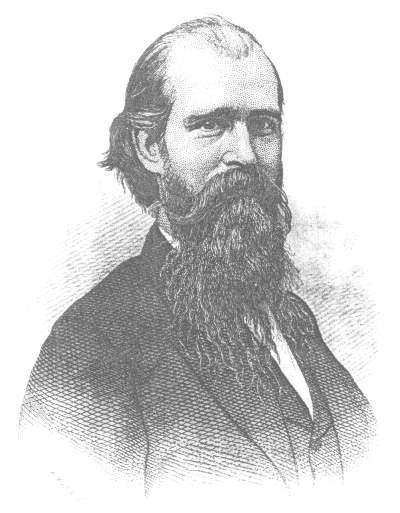 Biographical Sketch On The Life Of W.T. Moore

WILLIAM THOMAS MOORE was born in Henry County, Kentucky, August 27, 1832. His paternal ancestors were Irish; his maternal, Scotch. His immediate parents were from Virginia. When nine years of age, his father died, leaving a widow and six children, and, for a number of years, WILLIAM was the chief dependence of the bereaved family. Thus early were the boy's energies of body and mind called to grapple with toil and care; but, doubtless, it was during these years that the foundation of his subsequent successes was laid. From the necessities of his position, his education was neglected, and, at eighteen years of age, his scholastic attainments comprehended reading and writing no more; but, having an innate thirst for knowledge, he had read whatever books had come in his way especially had he read the Bible.

At eighteen, Mr. Moore entered an academy at Newcastle, Kentucky, and, having passed through a preparatory course of study there, and having improved his financial affairs by teaching for a season, he entered Bethany College, Virginia, in the autumn of 1855. In July, 1858, having been chosen from a class of twenty-four to deliver the Valedictory Address, he was graduated Bachelor of Arts. In October of the same year, he was chosen pastor of the Church of Christ in Frankfort, Kentucky, and remained its pastor till the spring of 1864, when he resigned, on account of failing health. In June, 1864, he was married to Miss Mary A. Bishop, second daughter of R. M. Bishop, of Cincinnati, Ohio. On the first of January, 1865, his health having greatly improved, Mr. MOORE accepted a call to the pastoral work in the Church of Christ in Detroit, Michigan. Although his labors there were being attended by the most encouraging success, yet, having been elected to a Professorship in Kentucky University, he left Detroit in February, 1866, and entered at once on the labors appointed him in the University. Meanwhile, he had received a call from the Church of God, Eighth and Walnut streets, Cincinnati, Ohio, and, having ascertained that, for the present, the duties of his University Chair could be met by a brief course of lectures in each session, he accepted the call of the Church. He holds both offices at the present time, October, 1867.

Besides his almost continuous labors as pastor and evangelist, W. T. Moore has prepared and delivered a number of public addresses on a variety of topics, some of which have been published, and widely circulated. He has also edited a portion of A. CAMPBELL'S "Lectures on the Pentateuch," and this volume of Discourses and Biographical Sketches. Amid these constant and varied engagements, he has found leisure to toy slightly with the Muses; nor have these coy nymphs rudely repelled his wooings. Several short poems, chiefly lyric and elegiac, have found their way into print and into public favor. His love of poetry and of music, and his appreciation of the excellencies of both, rendered his services of incalculable value in the compilation of the "Christian Hymn Book," the best extant collection of sacred sonnets in the English language.

The lessons of persevering toil learned in boyhood in the hill country of Henry County, Kentucky, have not been lost, nor has the love of reading that characterized the boy disappeared in the man. He believes in progress, from the high even to the still higher, and illustrates his faith by his works. Withal, he never seems to be busy; in fact, does not seem to be doing any thing when out of the pulpit, nor intending to do any thing; and yet he can be seldom, if ever, idle, as this brief record abundantly attests. With no bustle or apparent motion, there is execution progress. Few men have accomplished more, in the same time, and under similar circumstances, than has W. T. Moore.

His manner in the pulpit, whether of action or utterance, indicates deep earnestness. His style sometimes borders on the vehement, but never on the declamatory. The points in his discourses are generally well chosen, forcibly argued, and clearly illustrated, and, when practical, powerfully enforced. But his success as a minister is owing much less to his logic than to the warm and wide sympathy which pervades and vivifies it. His is heart-power, a power without which the logic of Paul and the eloquence of Apollos combined would fail to awaken the conscience of the impenitent sinner, or arouse the energies of the careless believer.

With whatever is beautiful, and good, and true; with every thing that is pitiable, or distressed, or down-fallen, or oppressed; with all that is elevating, ennobling, hopeful, God has given to W. T. MOORE a quick, a deep, an irresistible sympathy, so that he is ready to rejoice with the happy, and to weep with those that weep. He is ever forward to engage in whatever promises true advancement, and to share his last resources with those he esteems worthy,' but who have grown weary and lame,' and have thus fallen or faltered in the struggle of life.
________________

* In justice to the Editor of this work, it is proper to state that this sketch of his life was written, at the request of the Publishers, by Dr. L. L. Pinkerton, and appears just as he wrote it. 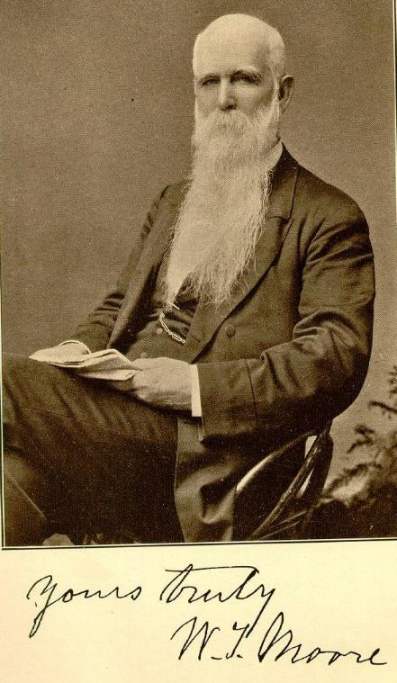 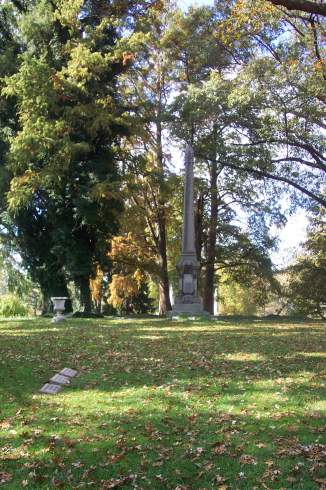 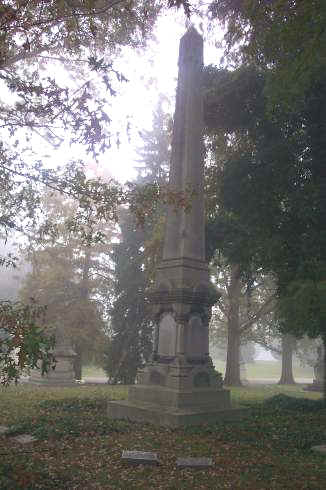 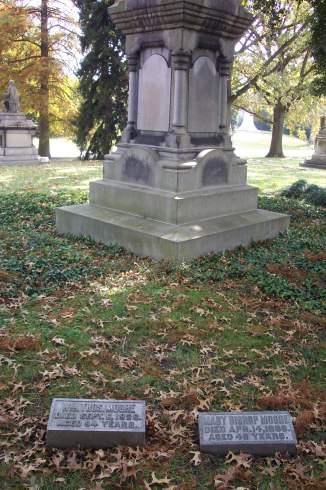 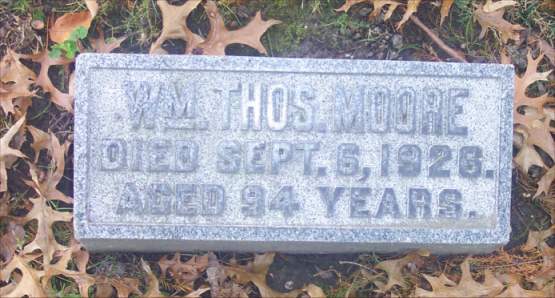