The Life of Edward S. Boring

Preaching the gospel of Christ was Edward's life's work. He was baptized by J. P. Sanders May 3, 1940. He began preaching in July, 1944. He preached in Barberton, Ohio from 1949 to 1952. During that time he sent several reports to the Gospel Advocate to relate the success of his work. In 1952 he moved to Cleveland, Ohio to work with the West Side church of Christ. Then, in 1958 he began preaching for the church in Arian, Michigan. While in Adrian, he conducted a weekly thirty minute radio program each Sunday mornings on WABJ.

E. S. Boring is buried in the Crest Lawn Memorial Cemetery in Cookeville, Tennessee. The Funeral Home and cemetery are located on West Jackson Street. From I-40 take Exit 286 and head north on Hwy. 135. In about a mile turn left on W. Jackson St. The cemetery is on the left. Instead of entering the main entrance head up to Buffalo Valley Rd. and turn left. The cemetery will be on your left. Enter the last entrance and begin looking for the Garden Of Devotion sign on your right. See photos below to find the Boring plot up near the trees. While there see the graves of other preachers of the gospel buried at Crest Lawn. See photo-map below. 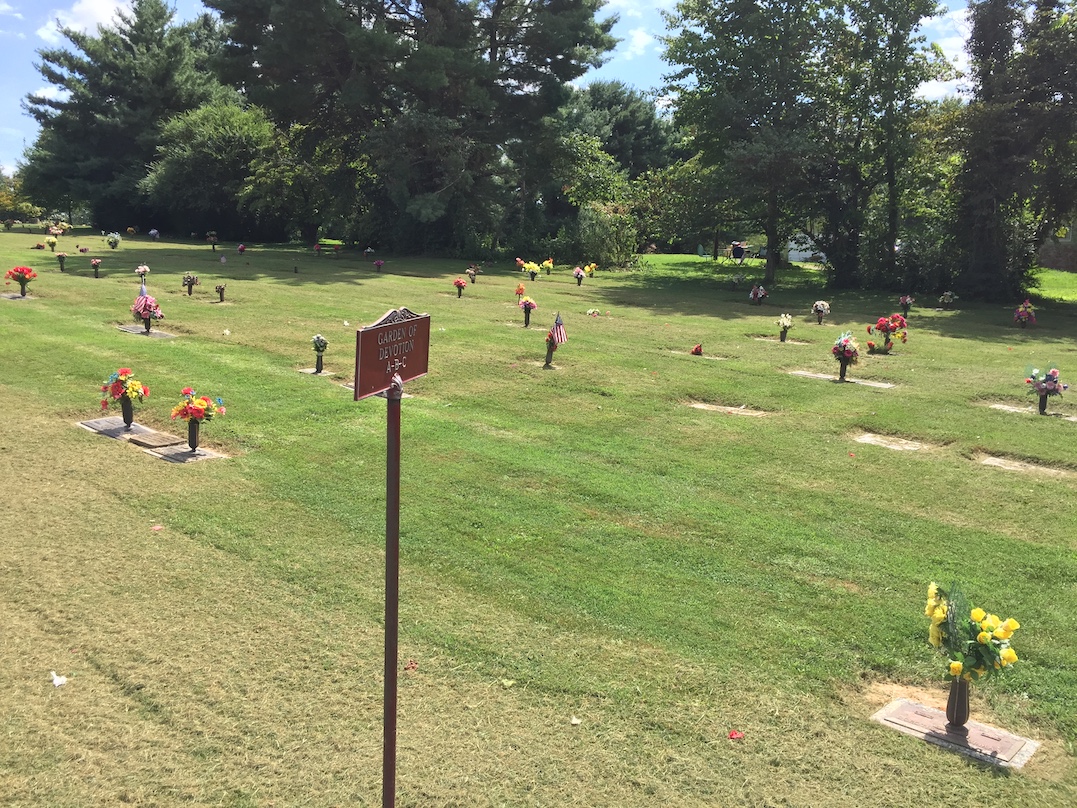 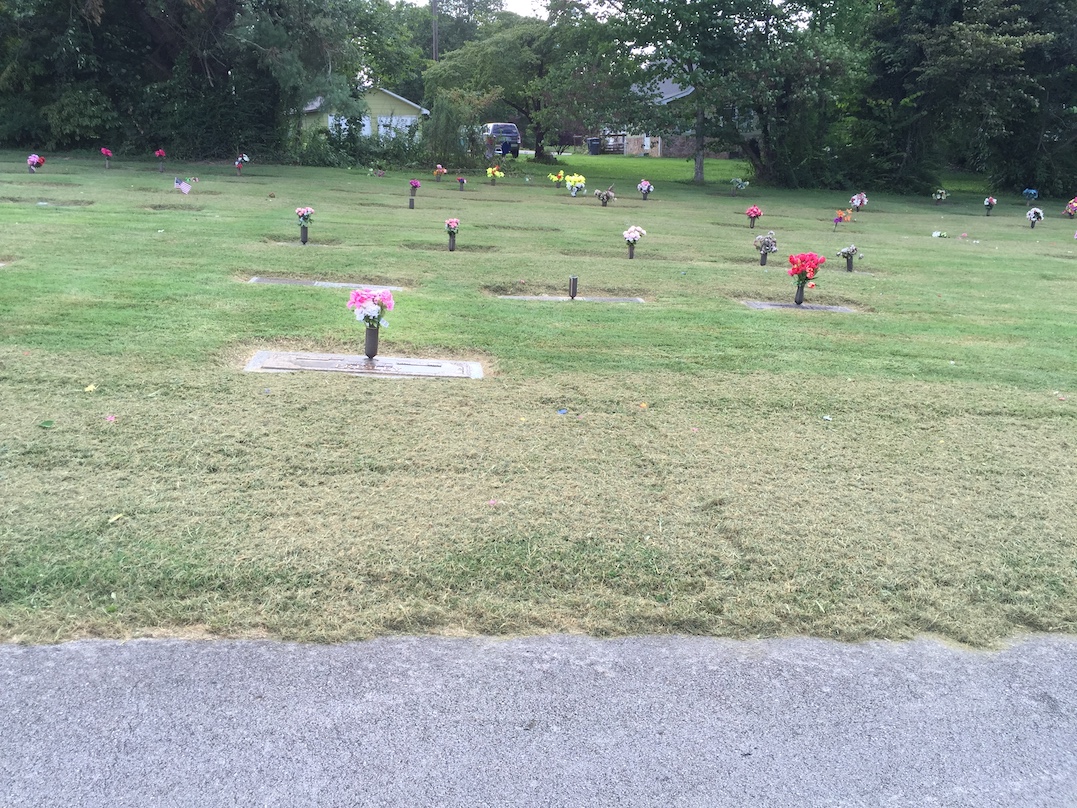 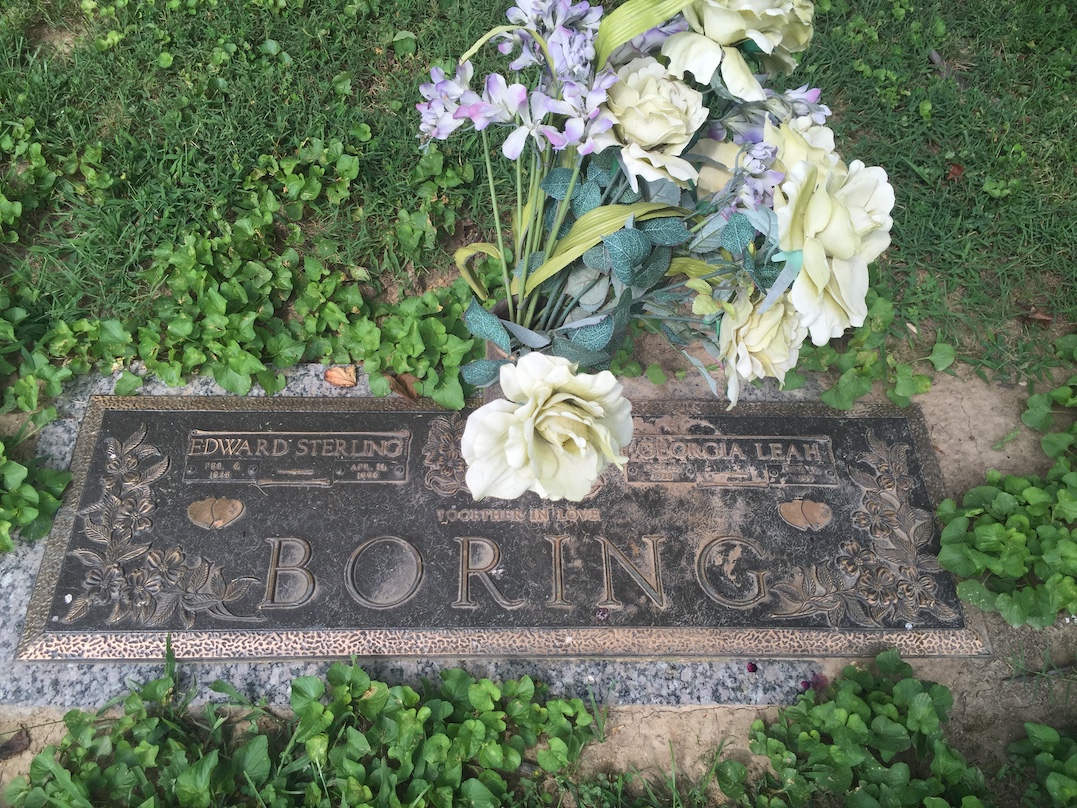 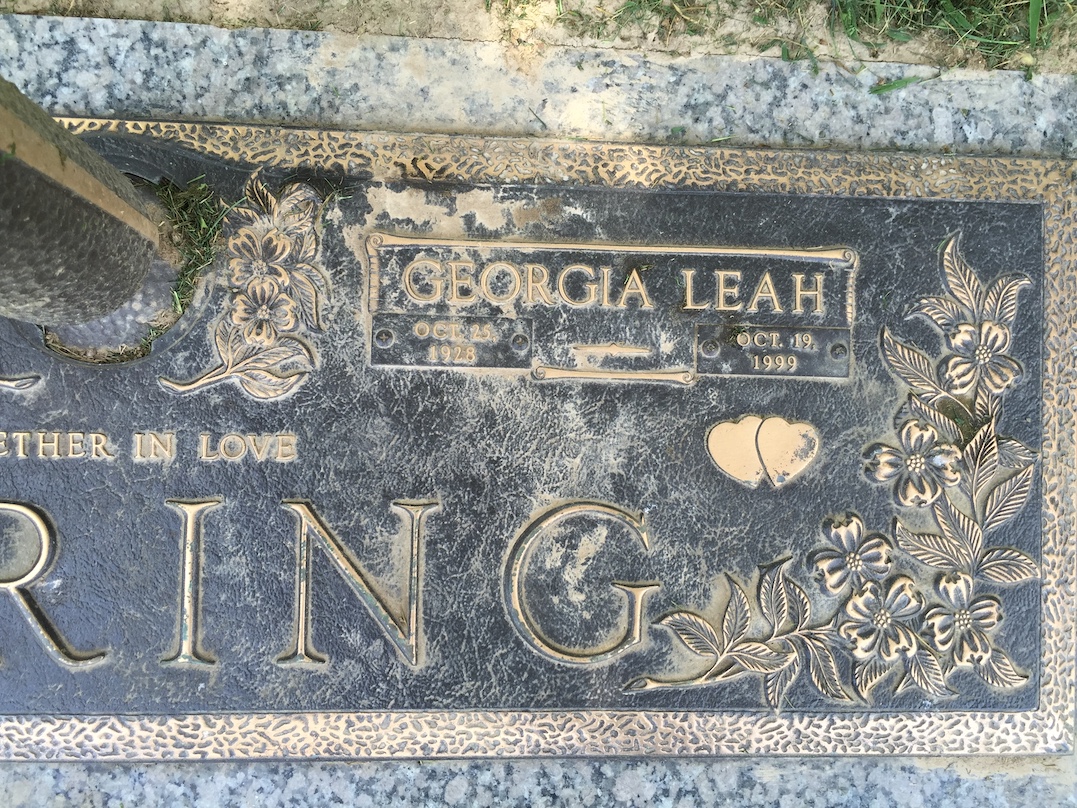 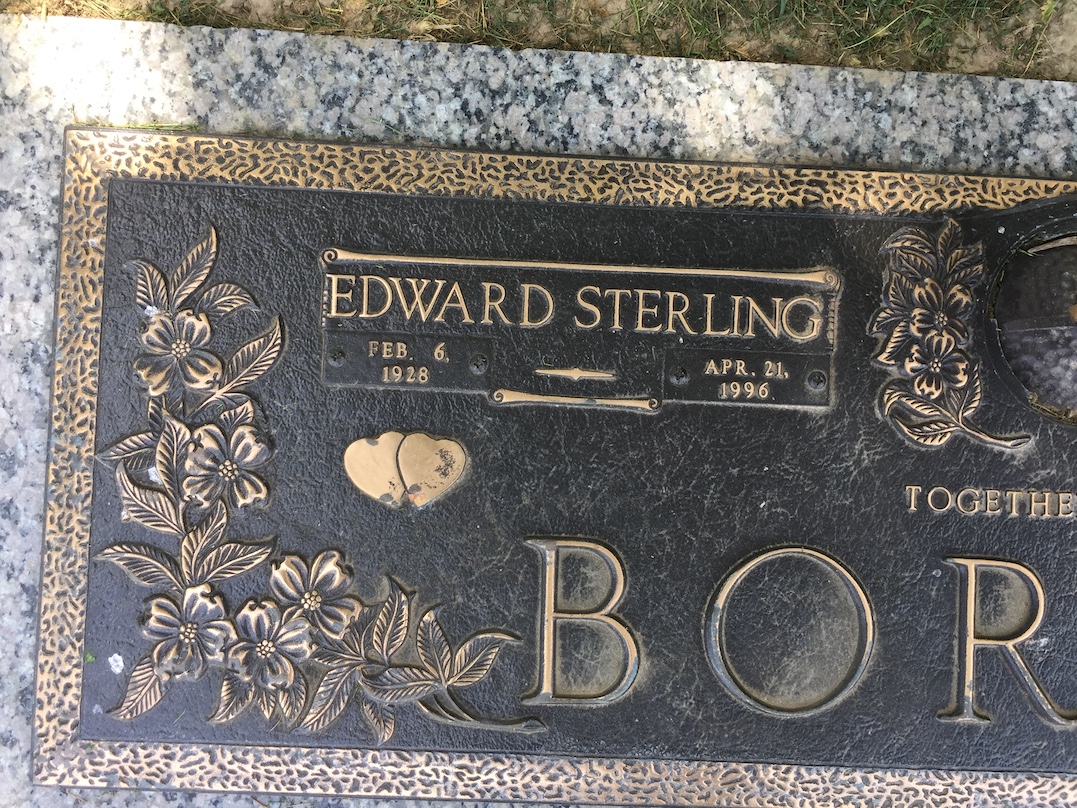