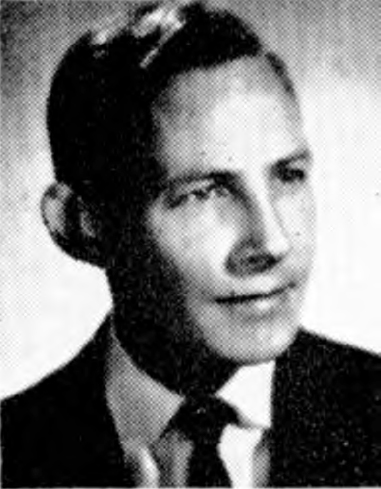 Bob's entire lifetime was dedicated to service to the Lord, to his family, and to his country. Bob was in the U.S. Air Force during WWII, where he served for almost four years, primarily in the South Pacific. He attended Central High School in Chattanooga, David Lipscomb University in Nashville, and Harding School of Theology. Bob was a minister of the church of Christ for over 60 years. He served churches in Alabama, Georgia, Kentucky, Florida, and Tennessee. He served five churches in Memphis as pulpit minister: White Station, Jackson Avenue, Raleigh,

Sycamore View, and Rosemark. He also assisted the church in East Frayser. Bob was also pulpit minister in congregations in Clarksville, TN, and Ft. Lauderdale , FL. After he retired, he worked in the mission field in Ukraine for 16 years, making 25 trips to that country. Bob was currently a member of Germantown church of Christ. Bob also gave many volunteer hours in service at Kirby Pines Retirement Community. He served as President of the Advisory Board for 3 years. He will long beremembered as a servant of the Lord in whatever way he was needed.

- From Find-A-Grave & Information from www.MemorialParkOnline.com, published in The Commercial Appeal on November 27, 2012.

Directions To The Grave of R.L. Brewer 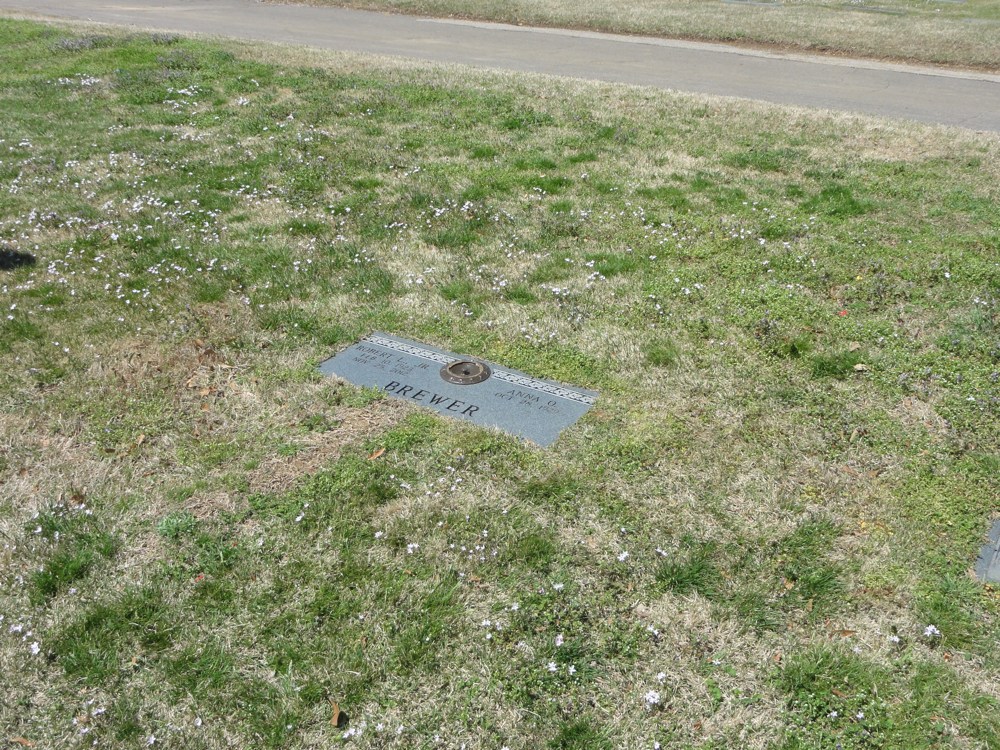 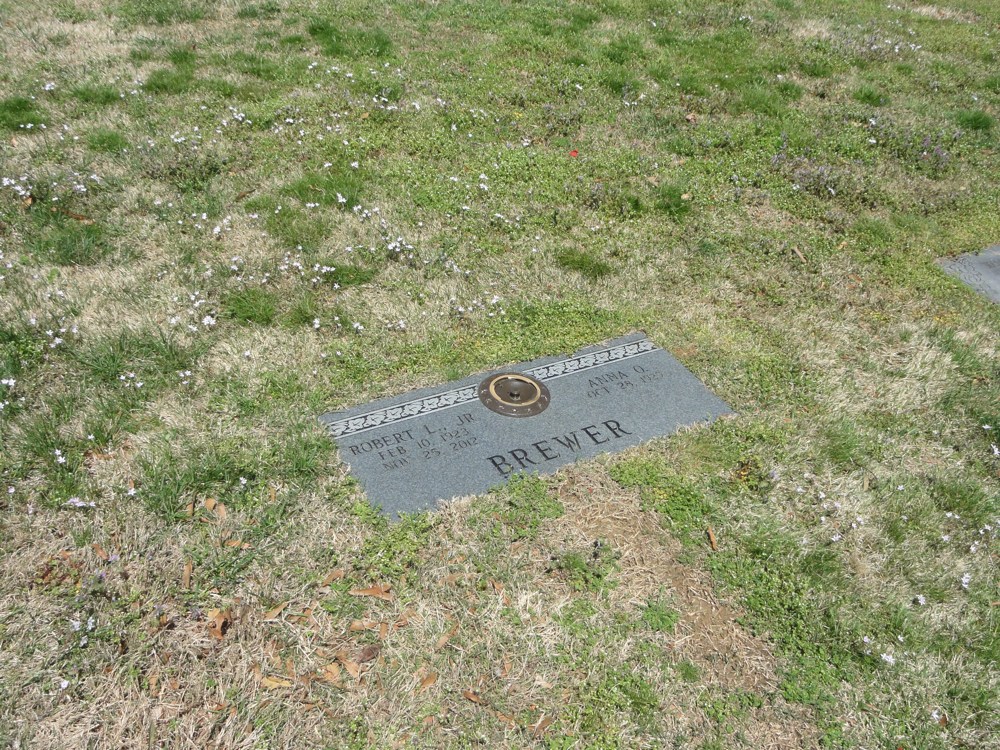 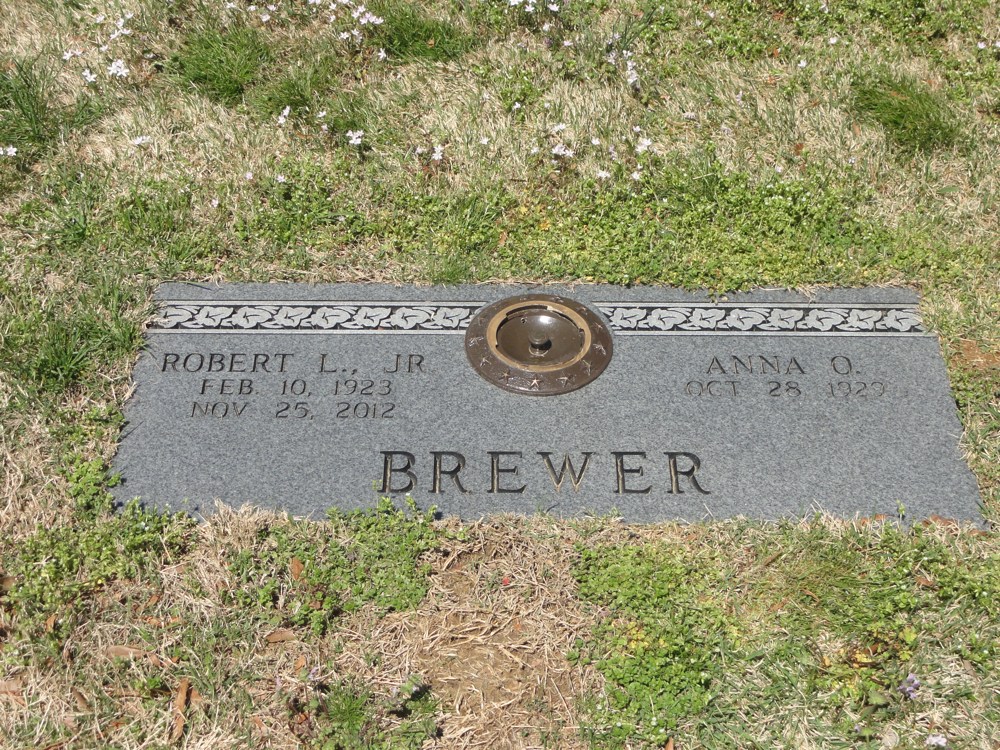