William Byrd Randolph, Jr. was born April 9, 1796 in Roane County, Tennessee. He was the son of William Byrd Randolph, Sr. (1754-1824) and Louisa Bailey Randolph (1768-1815). William Byrd, Sr. was a Virginian by birth, and served as a lieutenant in the Revolutionary War, who around 1810, turned his back on Baptist creeds to take the Bible alone for faith and practice. Seeking to be Christians only, William Sr., led his family into a fellowship of Bible only believers, with the likes of John Mulkey, Thomas McBride, Abner Hill, and others. These men led a strong movement to return to the Bible, New Testament Christianity alone. Records of his departure appear in the Autobiography of Abner Hill.

William Byrd, Jr.'s brothers, Robert B. Randolph (1789-1865) and Elihu H. Randolph (1803-1850) were gospel preachers. It is asserted that like his father and brothers William, Jr. preached as well. Also, his sons were well-known preachers among churches of Christ like Gilbert A. Randolph (1820-1885) and Gilmore Randolph (1822-1904). These men preached all over south central Tennessee and north Georgia.

William, Jr. was married five times during his life. He fathered six sons and eight daughters. He passed from this life, in Cleveland, Bradley County, Tennessee on July 28, 1881. Burial followed in the Mount Bethel Cemetery a few miles south of Cleveland. Also buried here is a daughter-in-law, Mary, who was the wife of Gilmore. She is buried next to him. Next to her is William’s son, Gilbert A., and his wife Sarah Doranda Myers Randolph (1820-1894).

Take I-75 north from Chattanooga, Tennessee and south from Knoxville, Tennessee. Go to Cleveland, and take the Georgetown Rd. Exit. Hwy. 60. From there you are about 15 miles from Mount Bethel Cemetery. This is the bypass, so head east about half way around the city and take a left on Spring Place Rd. SE (Hwy 74). Go about 5.4 miles and turn right on Keith Valley Rd. In another 4.2 miles turn right on Mt. Bethel Road. The cemetery is on the right. Enter the cemetery, and around the middle is the Randolph Family Plot. 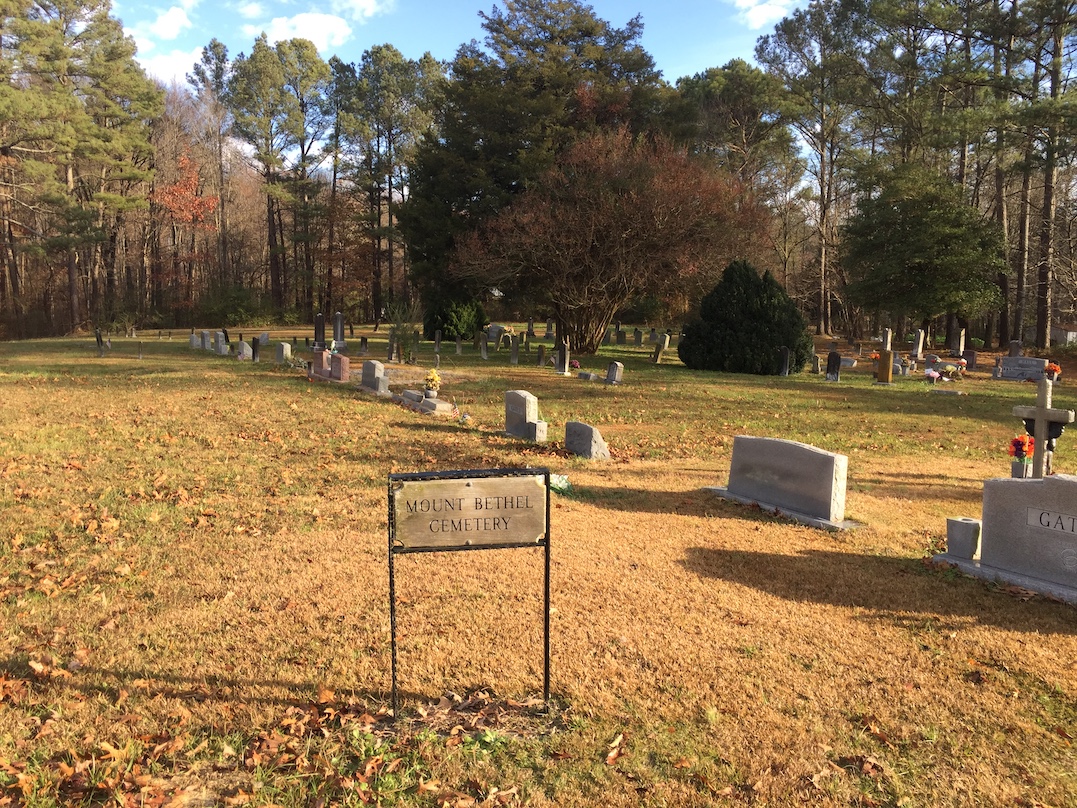 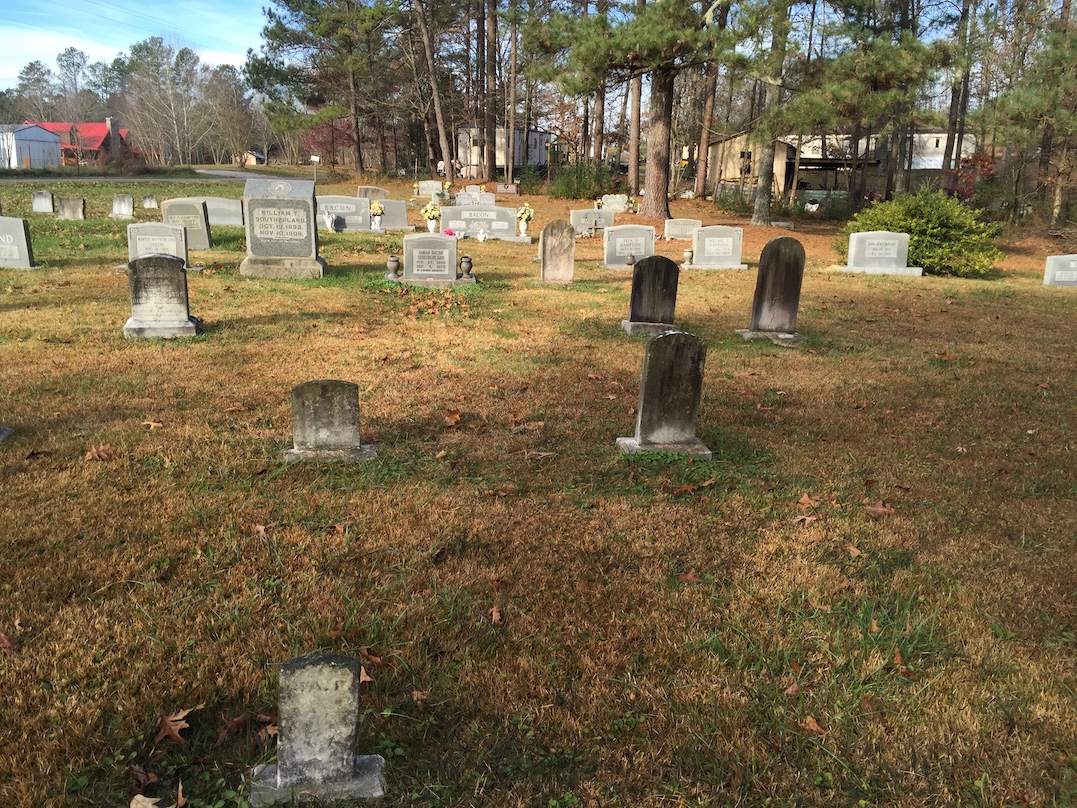 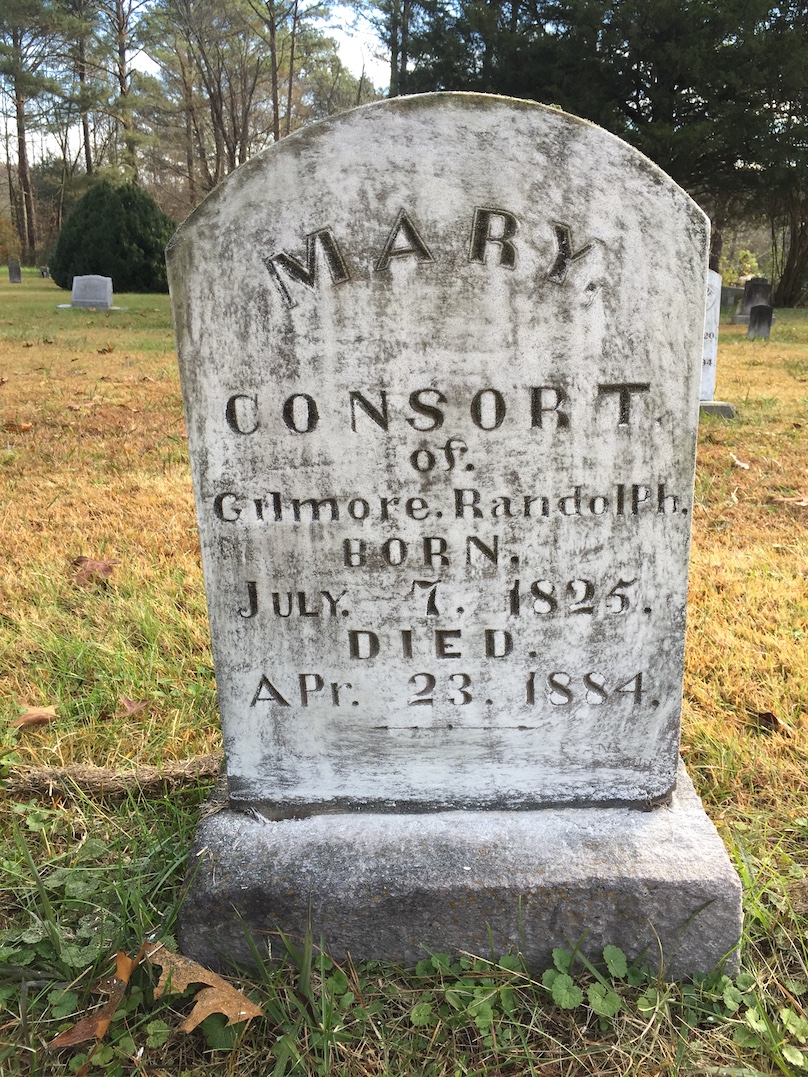 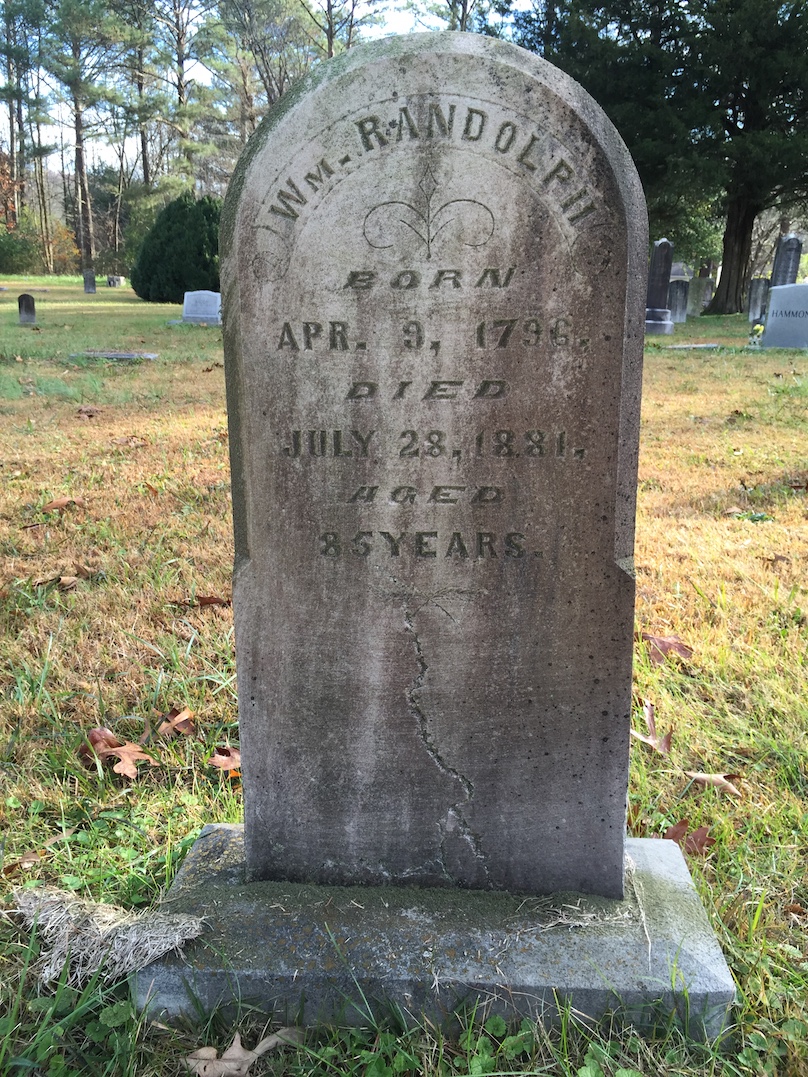 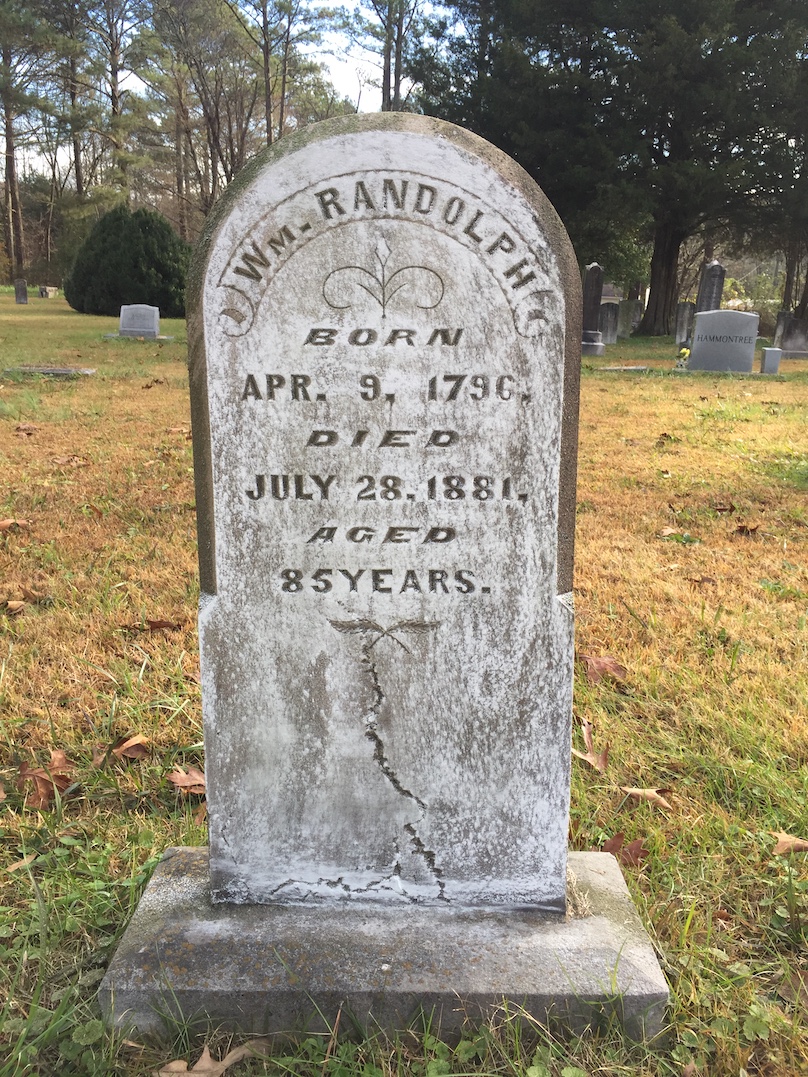 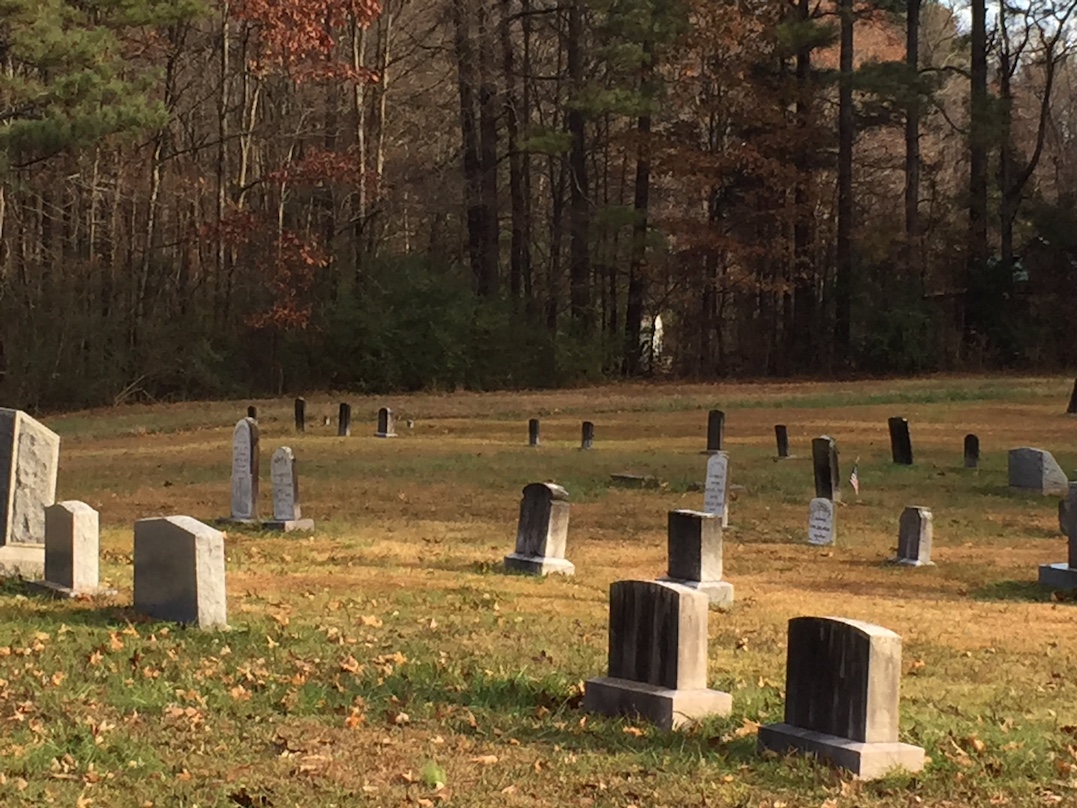