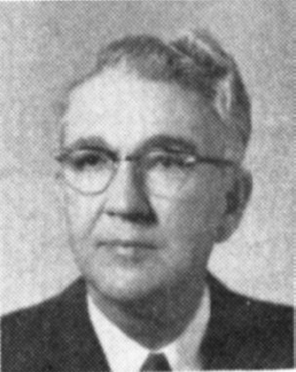 Gilbert E. Shaffer was born September 19, 1901 in Marshall County, Tennessee. He was baptized by Lonnie Pryor in 1915. He married Mary Gresham on July 3, 1930. He received his training from Freed-Hardeman University and Delta State Teachers College where he received his Bachelor of Science degree. He received the M.A. at George Peabody College. He also was graduated from Vaughan School of Music. He served the Riverside Park church of Christ in Jacksonville, Florida from 1936-1945, the Jefferson Street church in Orlando, Florida from 1945-1951, the Broad Street church in Cookeville, Tennessee from 1951-1958, the East Hill church in Pulaski, Tennessee from 1958-1967, and the Farmington, Tennessee church from 1967.

He wrote the book Sermon Outlines, Holland Publications, 1969. He also authored many gospel songs, both words and music. He edited Gospel Songs, with Tillit S. Teddlie, Marion Davis, and James D. Vaughan, Stamps-Quartet Publishing Co., and Stamps-Baxter. He did evangelistic singing from 1921-1923. For a time he taught voice and sight-singing at Freed-Hardeman University. He trained around 40 young men to preach, and developed more than 50 song leaders, and taught singing schools along the way.

He lived his last years in Murfreesboro, Tennessee, passing on July 3, 1991 at the age 1989. Burial followed at the Mapleview Cemetery in Smyrna, Tennessee.

Born in Lawrence County, Tenn., he graduated from Lawrence County High School and then attended the Vaughn School of Music. He then attended Freed-Hardeman University and Delta State College in Mississippi to earn a bachelors degree and George Peabody College in Nashville, Tenn., to earn his masters degree. He received an honorary doctor of laws degree in 1983 from Freed-Hardeman.

Through local evangelism, gospel meetings and a radio ministry, Shaffer preached for 65 years. Fifty of those years were spent preaching at congregations in Mississippi, Florida and Tennessee.

He died on his 61st wedding anniversary. Shaffer is survived by his wife, Mary Gresham Shaffer; a sister, Hester Durham; and several nieces and nephews.

Mrs. Shaffer was married to the late Gilbert Ellis Shaffer who died in 1991. He was a retired minister who preached for more than 60 years in Florida, Cookeville, Pulaski and Lewisburg. She was very active with her husband in his ministry. Mrs. Shaffer was a member of Stewart's Creek Church of Christ, a graduate of Peabody College, having received her Bachelors and Master's Degree. She taught at Freed-Hardeman University and started the Home Economics Dept. at Freed-Hardeman University. After leaving Freed-Hardeman Universtiy, she taught at Delta State Teachers College. Memorials in memory of Mrs. Shaffer may be made to Stones River Manor. Visitation with the family after 10am Tuesday at Woodfin Chapel, Smyrna.

Directions To The Grave of Gilbert E. Shaffer

Harvey Dodd is buried in the old Mapleview Cemetery in Smyrna, Rutherford County, Tennessee. Between Murfreesboro and Nashville, take I-24 to Exit 66/Sam Ridley Parkway/Hwy.266 and head east toward Smyrna township. Turn right on Hwy. 41/N. Lowry Street. Just past the town center you will be on S. Lowry. Turn left on Sam Davis Rd. and then right on Maple St. The road will dead end to the cemetery. In the cemetery take the first left and wind around the front of the cemetery to the end and bear around to the right to head toward the rear. The SHAFFER family plot will be on the left between the drive and the fence. Within a few yards from the grave of G.E. Shaffer is that of another gospel preacher, Harvey P. Dodd. 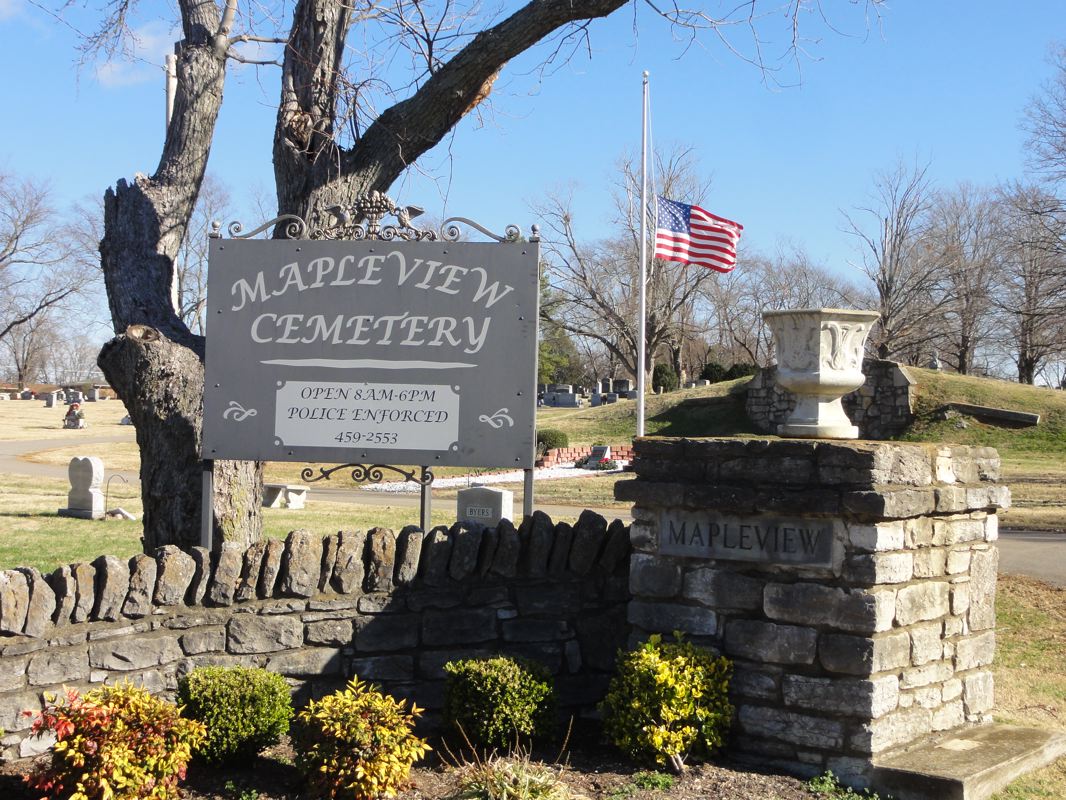 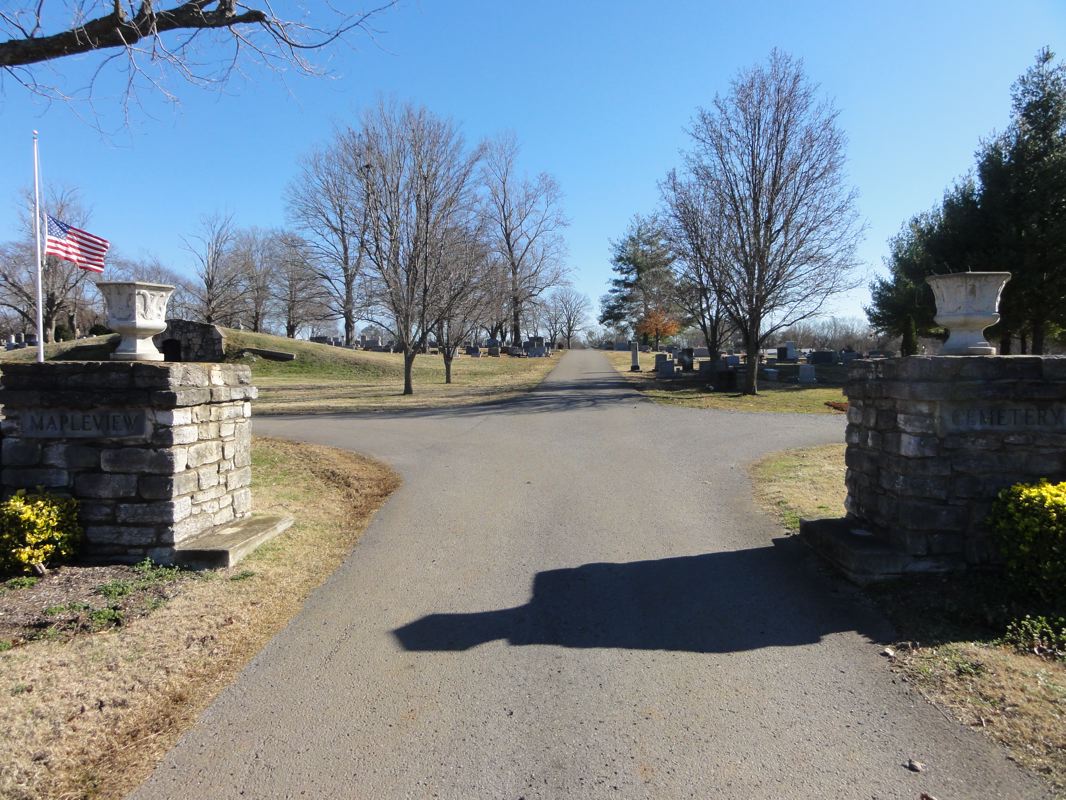 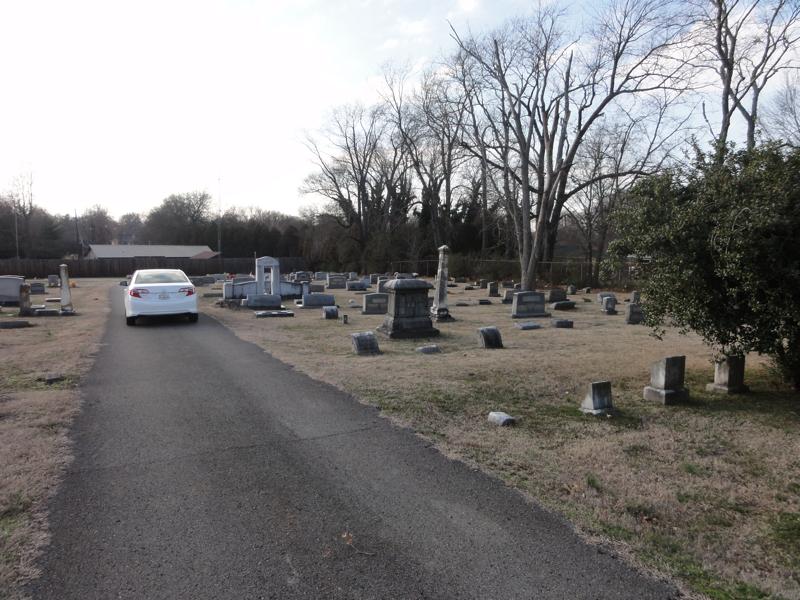 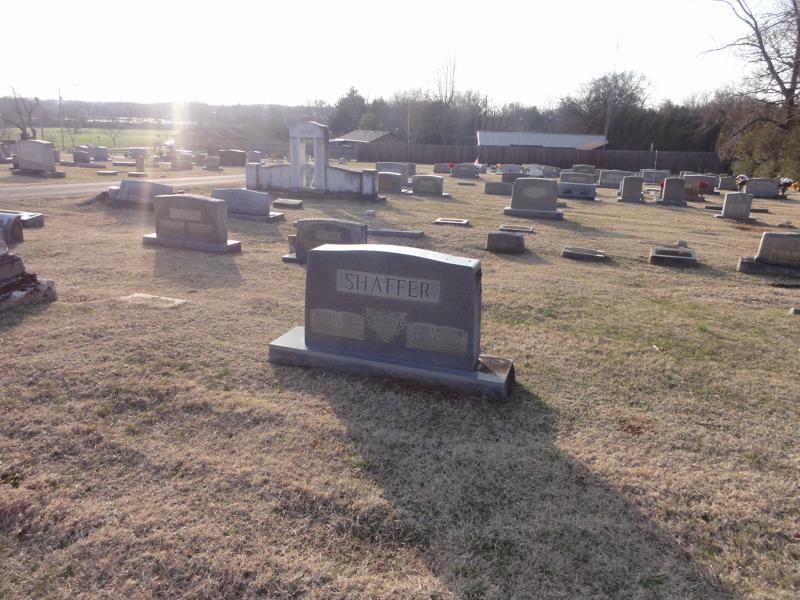 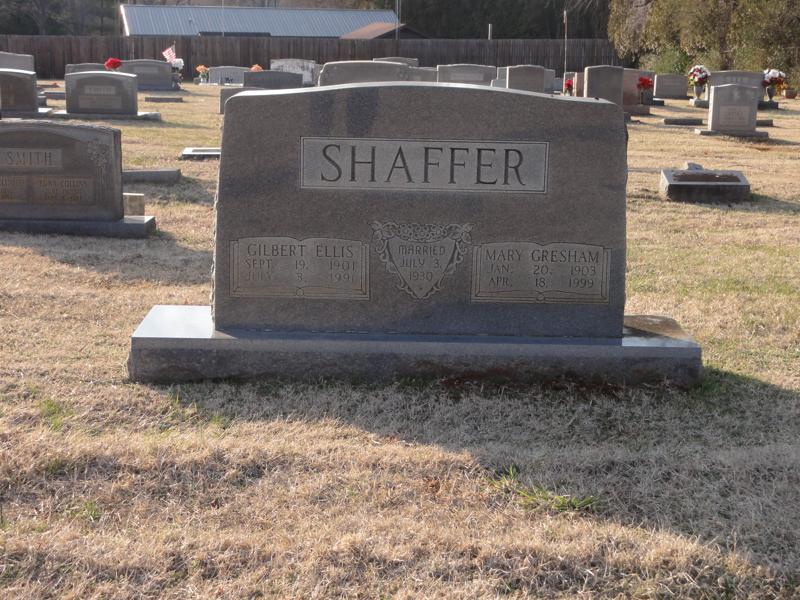 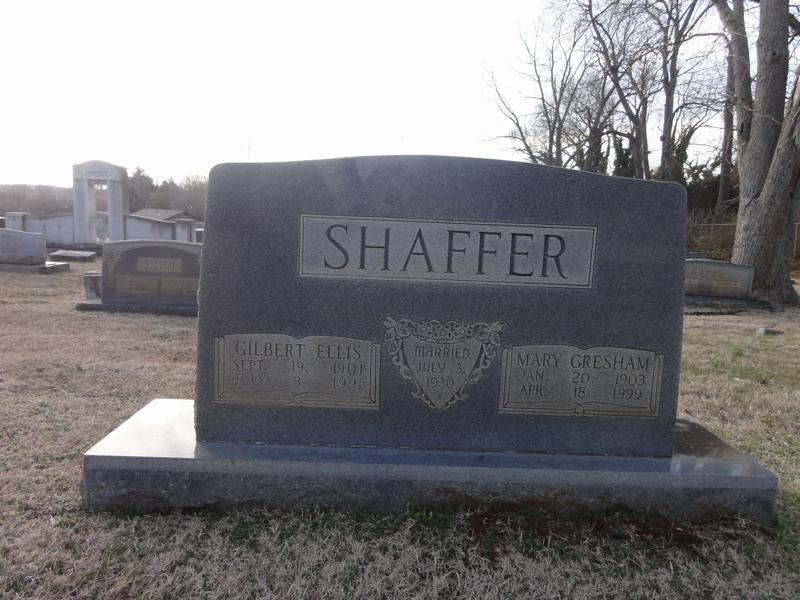