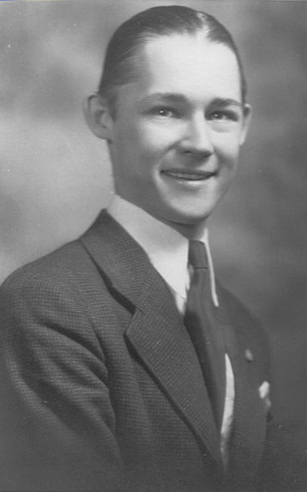 The Life of J.M. Tolle

He was a member of the Tennessee Historical Society and the Manuscript Society. He was a Pi Gamma Mu. He was also an amateur art and historical manuscript collector, especially in the field of musicana.

He wrote much for brotherhood papers, like Power For Today and the Gospel Advocate. In 1946 he served as editor of the Alabama paper, Truth in Love. He began producing books, mature adult study guides and tracts through a publishing company he founded called Tolle Publications. By 1969, he had produced six adult study guides and 22 tracts.

In the mid-1940s, while preaching for the Twelfth Avenue church of Christ in Nashville, he participated in a preacher training school held at the West End church of Christ. He taught courses in Bible with the likes of E.H.Ijams, B.L. Douthitt, Dr. B.H. Murphy, Miss, Lucy Glass, Mrs. E.H. Ijams, and James R. Cope. Also, during this time he submitted several articles to the Nashville paper, The Tennessean, under the title of "Religion In Life." The articles were devoted to several biblical topics.

Other interesting duties included working for a time for a Los Angeles advertising agency. He also did some instructing at what is now Lipscomb University, as well as teaching Bible courses at George Peabody College.

He spent his last years in Bedford County, Tennessee. He continued writing as long as health allowed him too. Death took the life of this great soldier of the cross on June 22, 2005. His body was laid to rest in the beautiful Hollywood Cemetery at Wartrace, Tennessee, to await the coming of the Lord. Kathryn lived several years beyond that of her husband. She passed away January 22, 2013, and burial followed next to her husband. 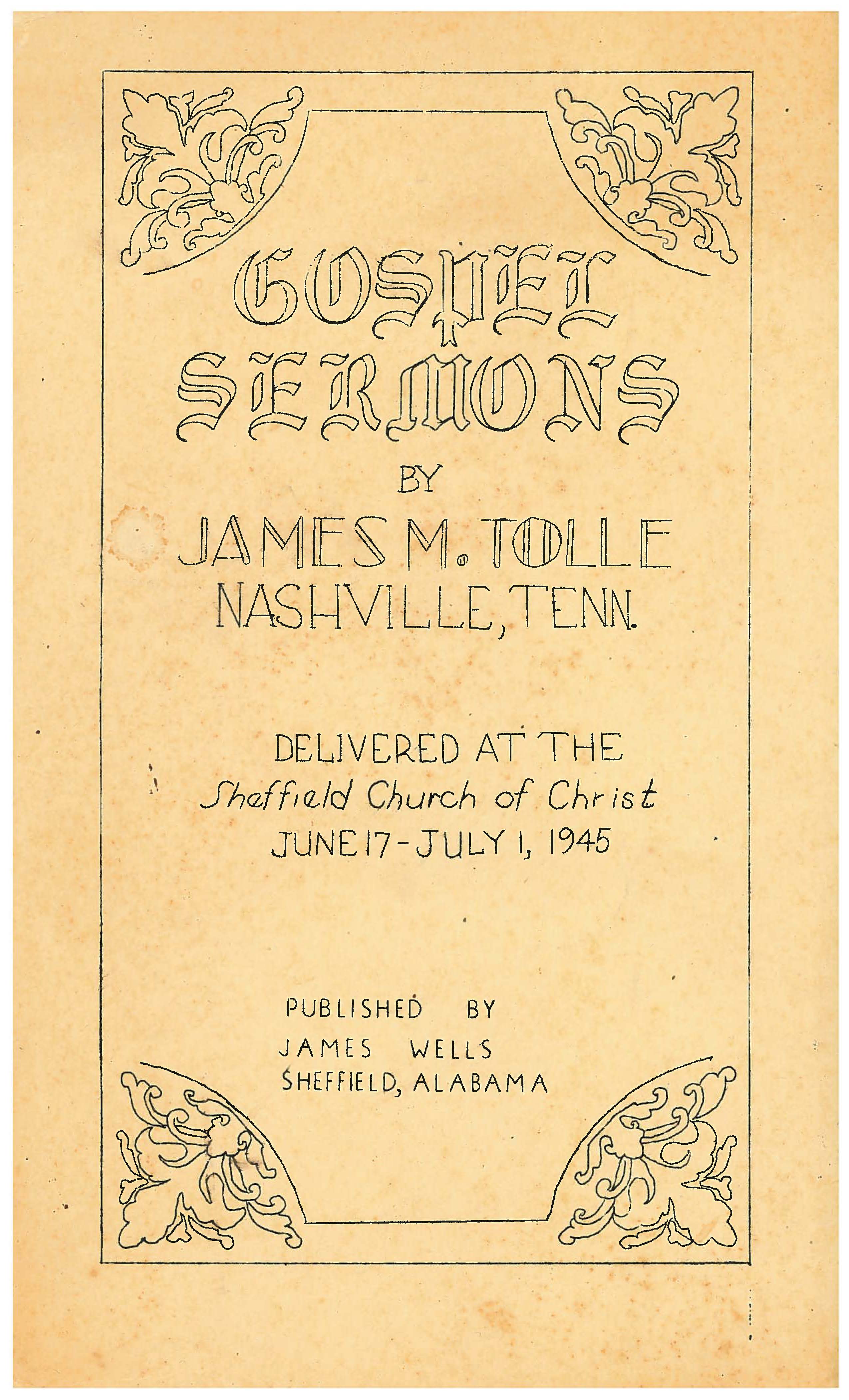 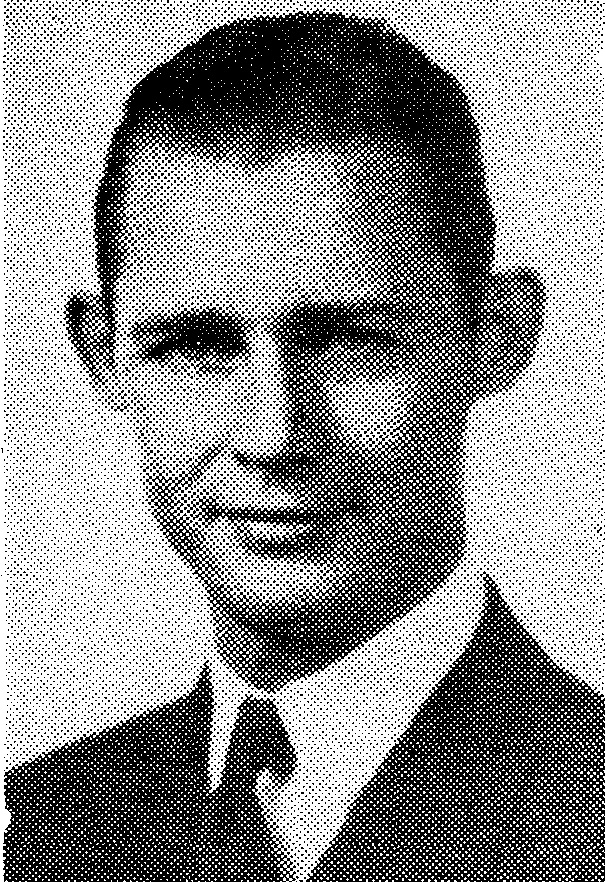 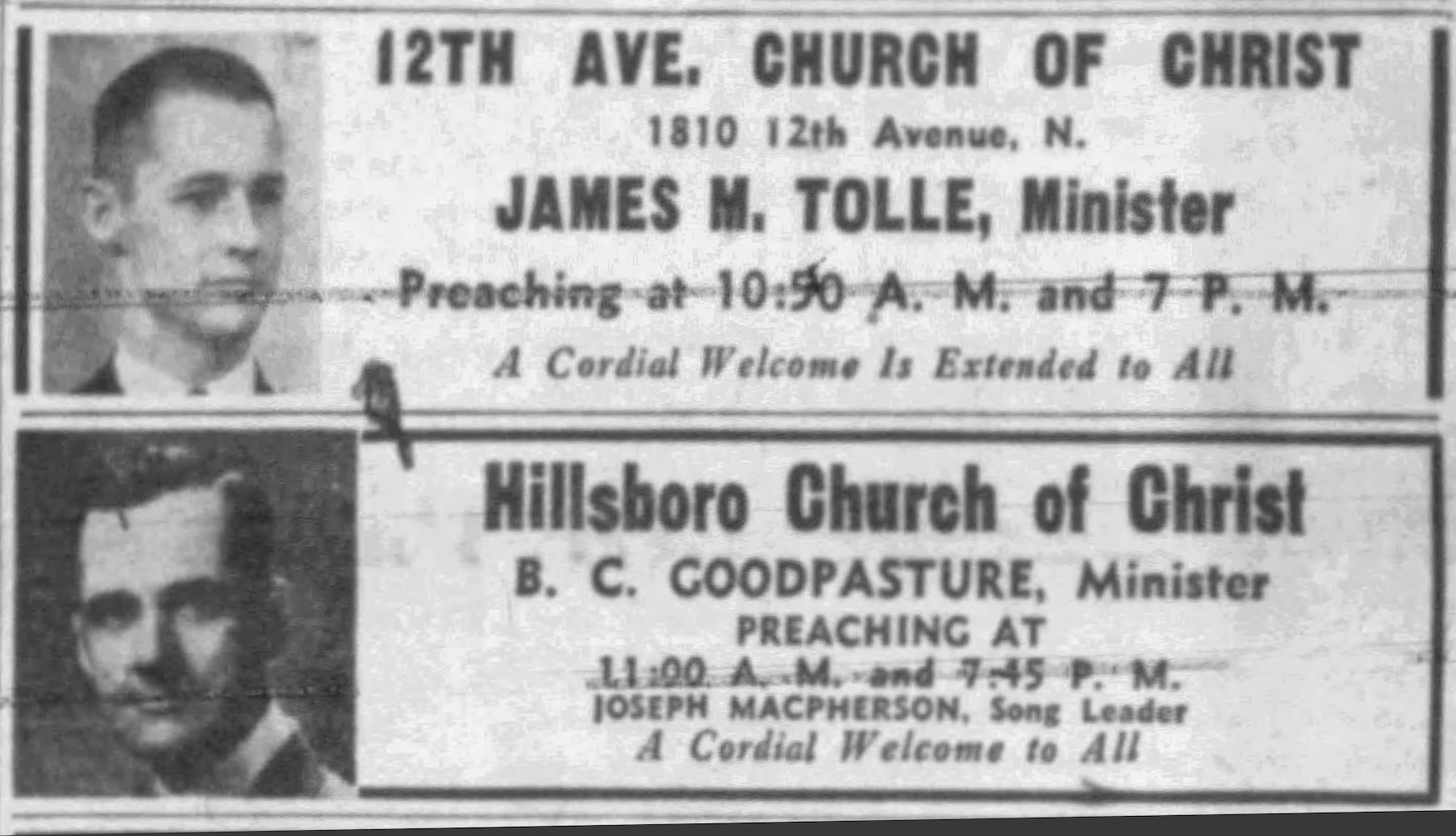 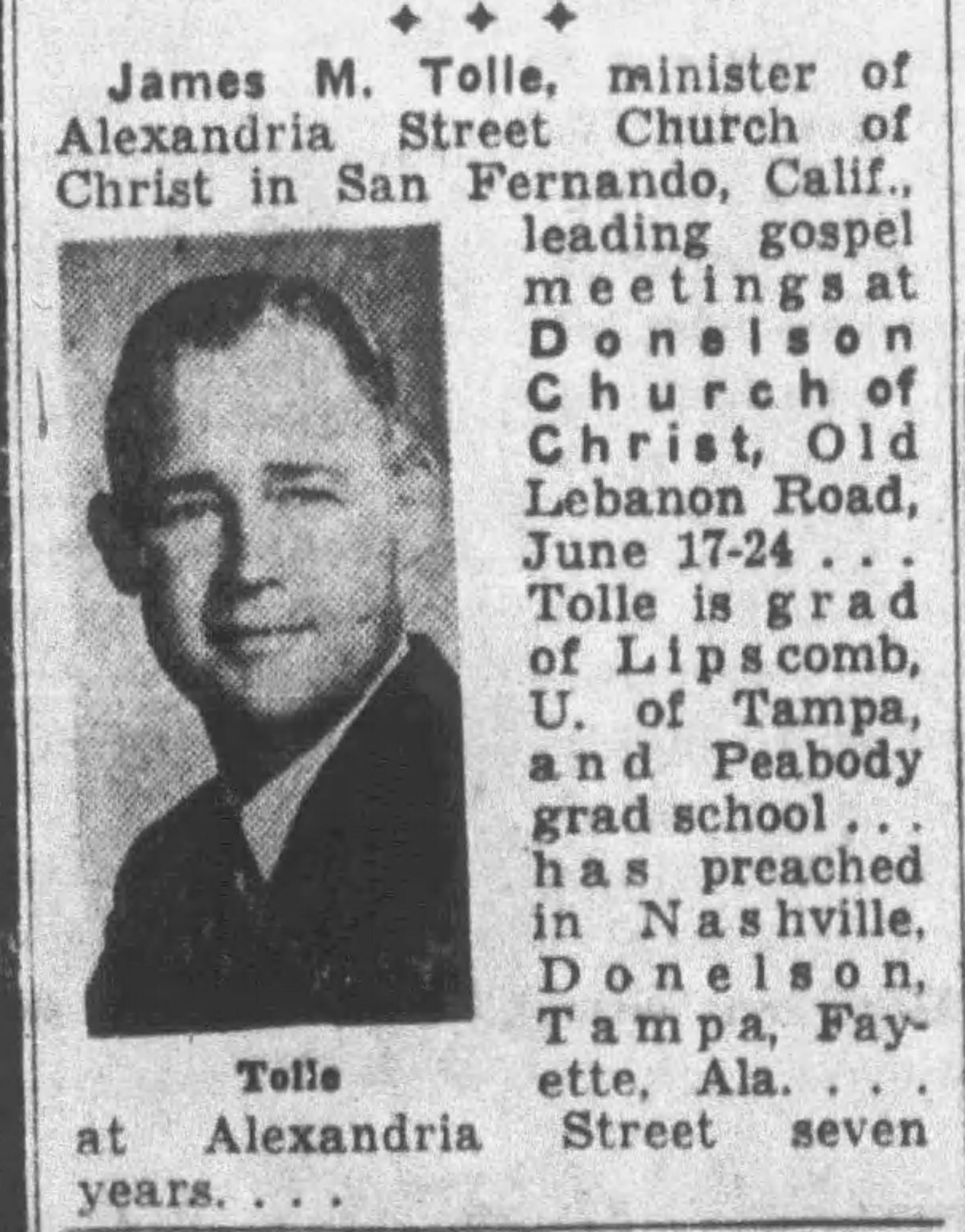 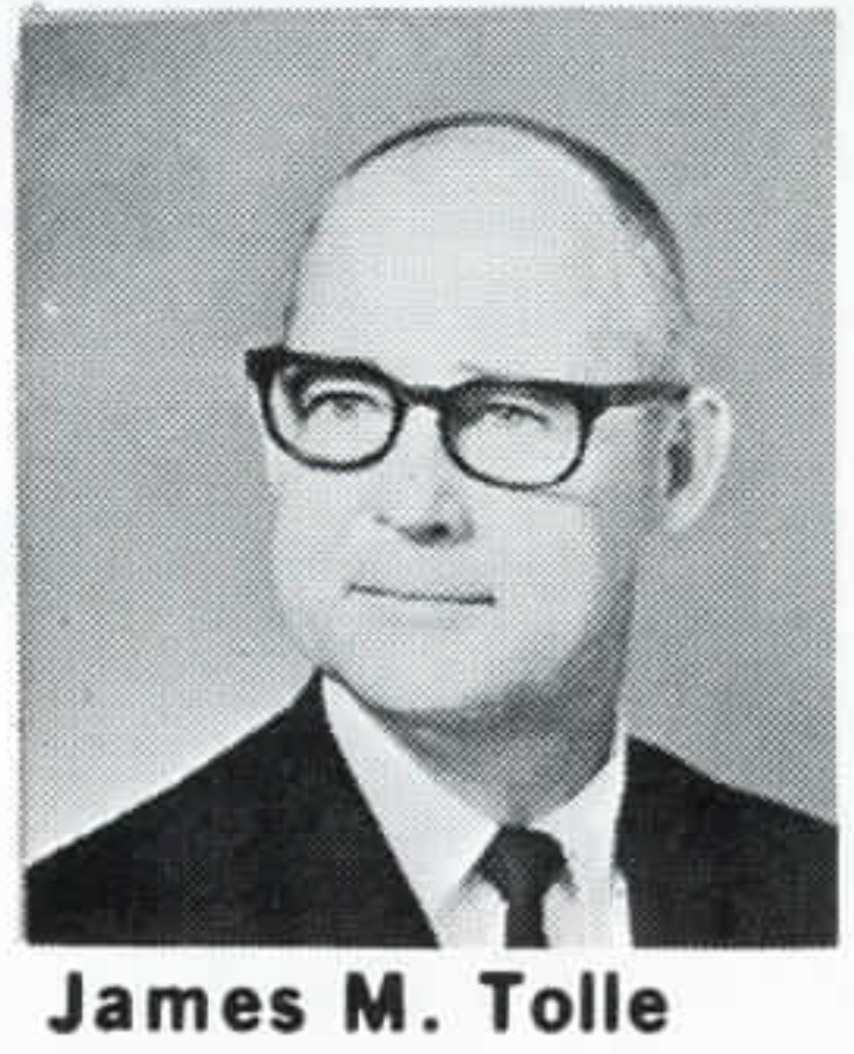 Directions To The Grave of J.M. Tolle

The Tolle family plot is located in the Hollywood Cemetery in Wartrace, Tennessee. It is located at the end of Spring Street on the west side of the railroad tracks. GPS location below will give exact location of the grave in the cemetery. 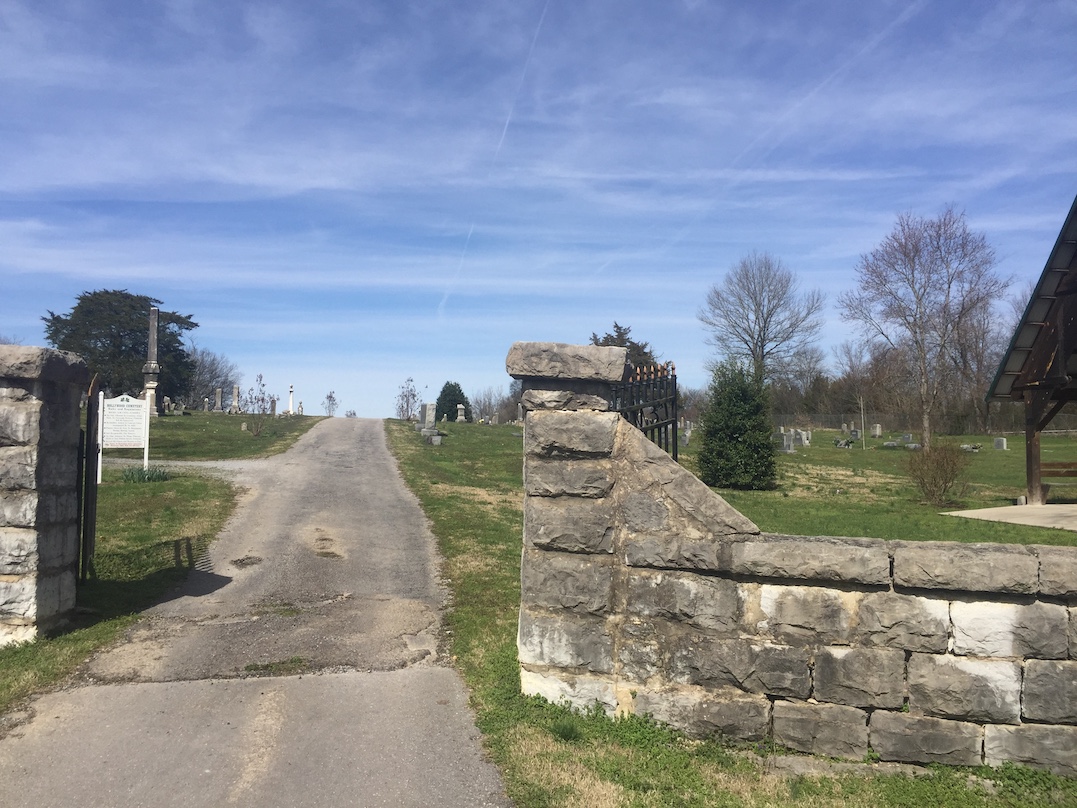 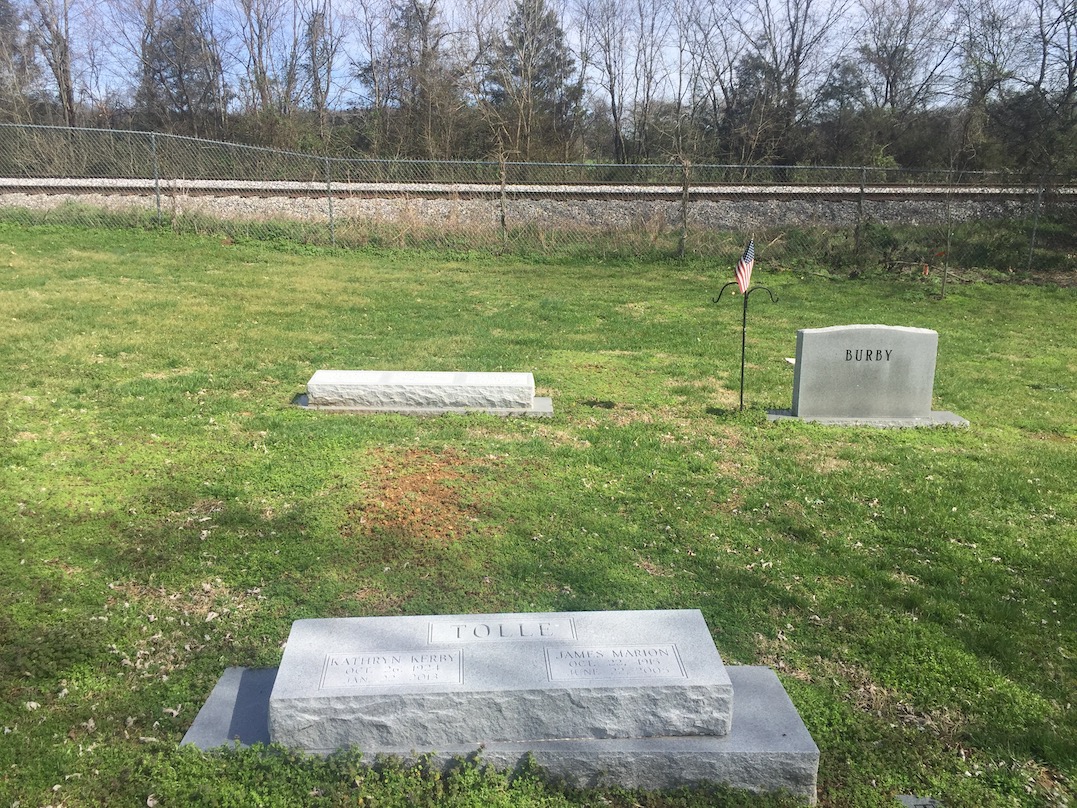 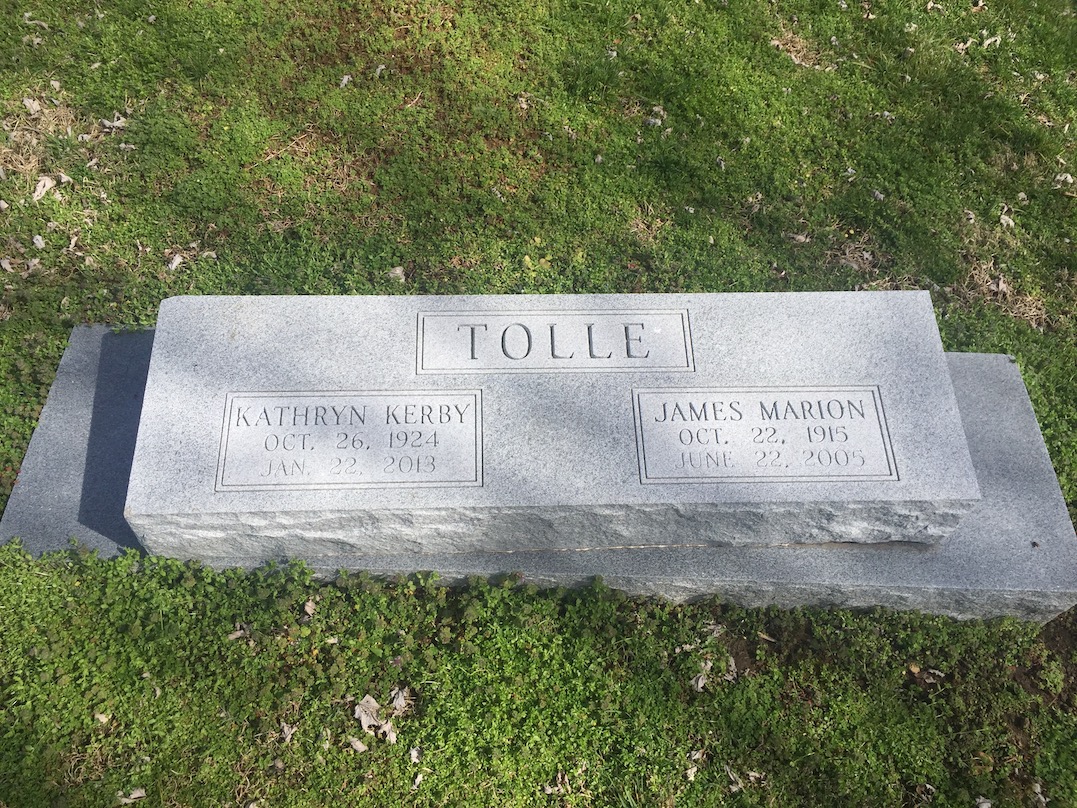 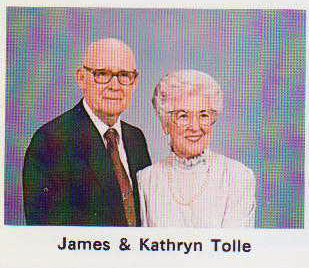 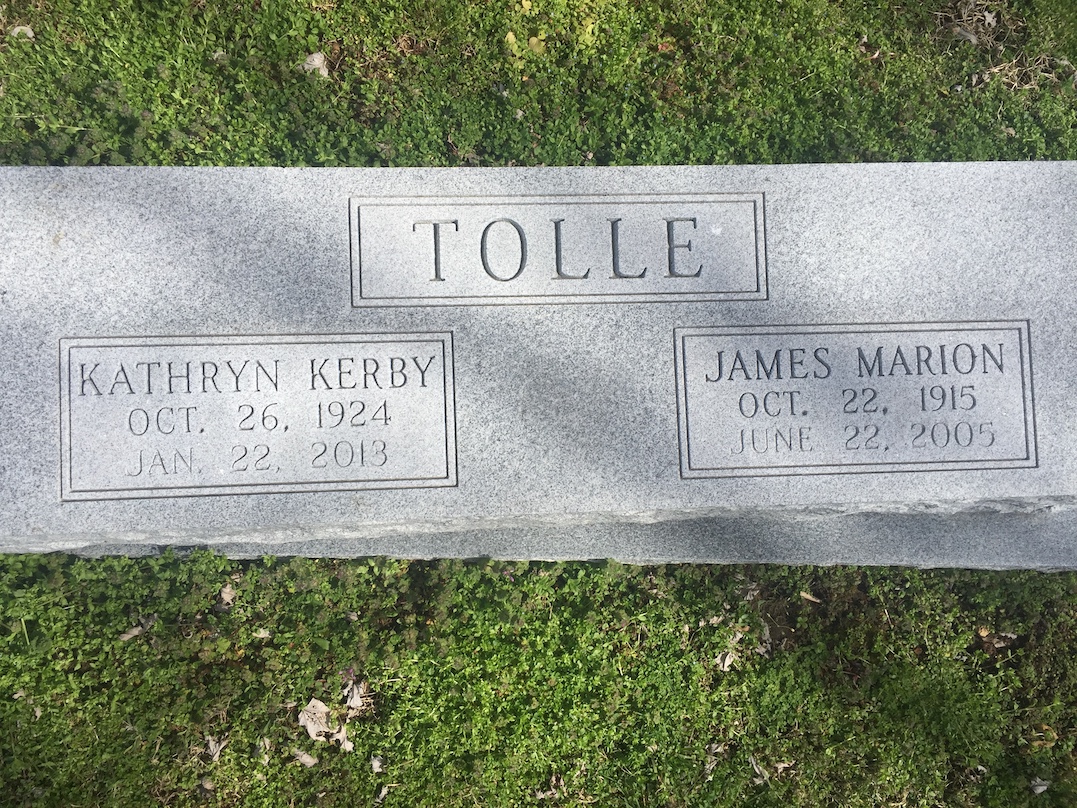