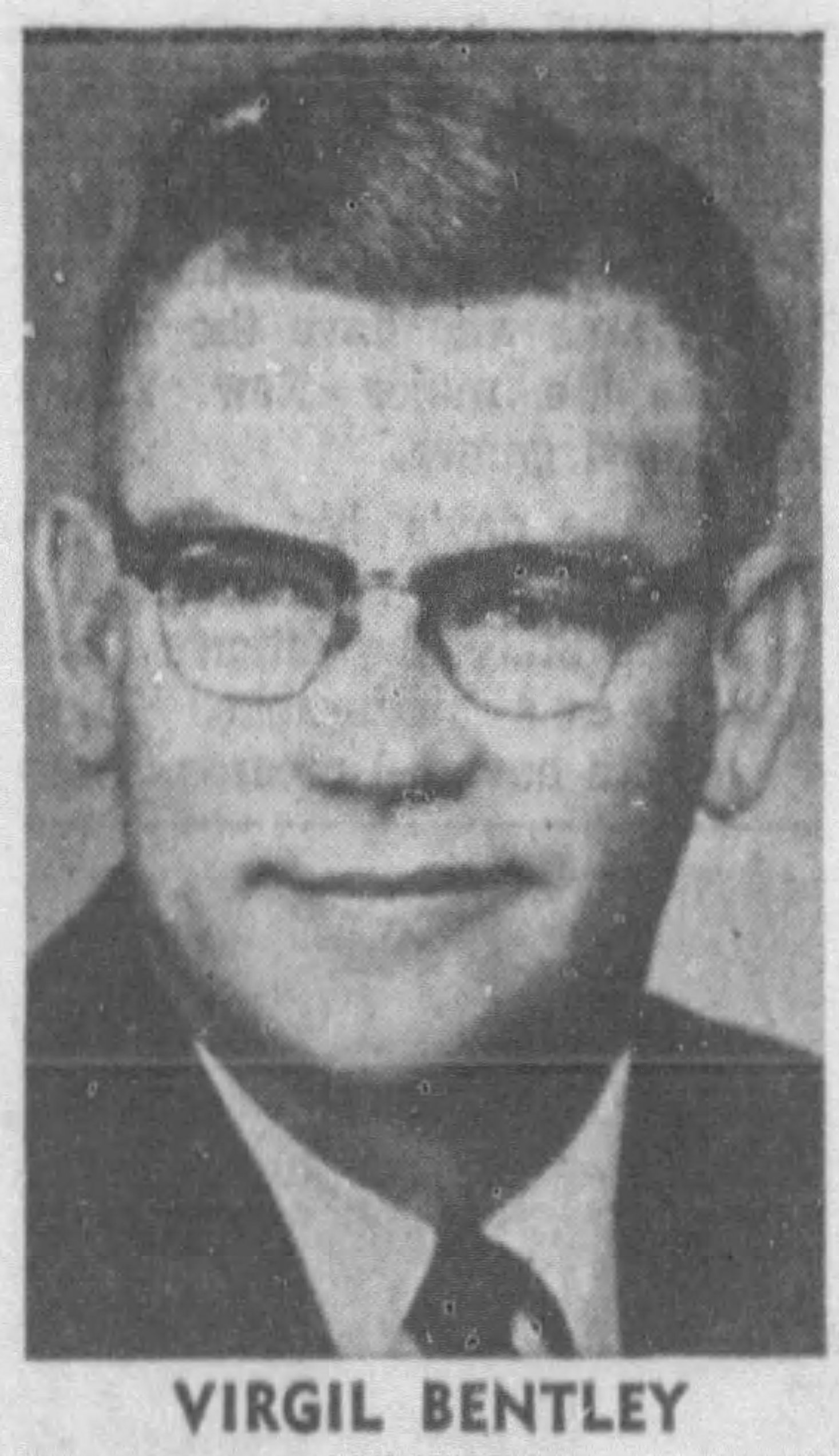 The Life of Virgil T. Bentley

Virgil Temple Bentley was born April 19, 1919 in Kirkland, Childress County, Texas. He was the son of James Thomas Bentley (1875-1958) and John Anna “Johnnie” Green (1876-1946). Virgil was born into a preaching family. His father, J.T. Bentley, was known far and wide for his preaching and leadership in Churches of Christ in Texas and Oklahoma. His father’s eldest brother, William Andrew “W.A.” Bentley (1871-1954) was a preacher. Virgil’s eldest brother Jerome Kearby “J.K.” Bentley preached as well. He also had a nephew, J.K's son, Donald Carlos “Don” Bentley (1918-2016) who preached as well.

Virgil was baptized by his father in May of 1934. He attended Harding College and the University of Houston.

Bentley began preaching in Damon, Texas in 1937. After his Harding years, the family moved to Rockingham, North Carolina where he preached from 1943 to 1944. From there they moved to Flushing, New York where they spent the year of 1945. From there they moved to Humble, Texas where they worked with the church from 1946-1949. Then at Cordell, Oklahoma, from 1949 to 1956. From there they went to work in Arlington, VIrginia in 1957. Then they went to the Mayfair church of Christ in Oklahoma City, Oklahoma from 1957 to 1967. In 1964-1965 he served as a counsellor in the New York World’s Fair, and in 1969 led a tour through Europe and the Middle East.

Radio presented Virgil plenty of opportunities to evangelize. He utilized radio in his ministry in Fayetteville, NC, and in Clinton and Elk City, Oklahoma. One of his greatest joys was writing. He wrote for several newspapers in the southwest. He also wrote for 20th Century Christian, Power for Today, and the Firm Foundation.

He passed from this life November 17, 2004 at the age of eighty-five. Burial followed in the Restland Cemetery in Dallas, Texas. 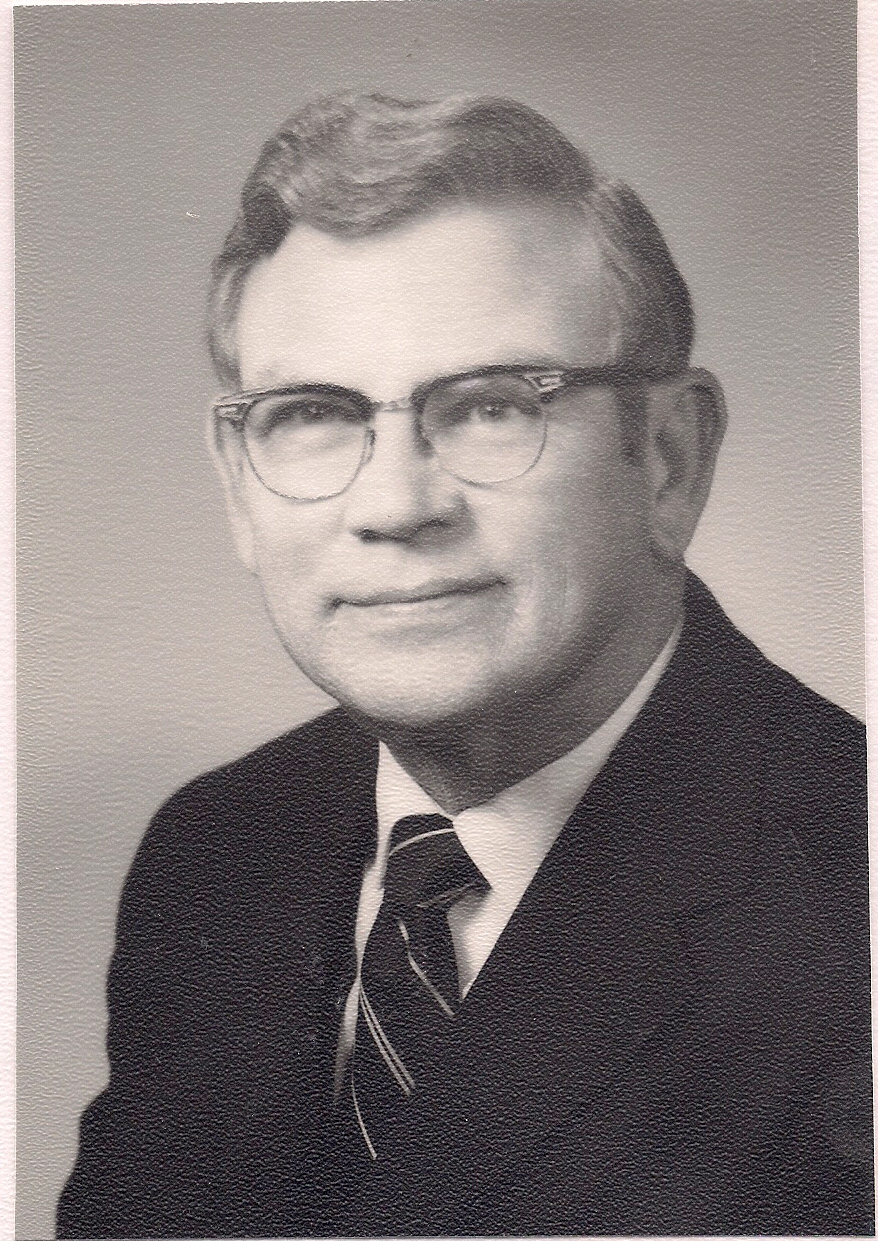 Virgil Temple Bentley, 85, distinguished minister, church leader, author, publisher, journalist, and gerontologist, passed away at home on November 17, 2004. He was born to James Thomas Bentley and Johnnie Anna (Green) Bentley in Kirkland, Texas, on April 19, 1919. He was preceded in death by nine siblings. After graduating from Damon High School in 1938, he attended Harding College in Searcy, Arkansas, where eared his B.A. in 1943. In the same year he married Ann French. Virgil and Ann together served Churches of Christ for sixty-five years in Humble and Fort Worth, TX, Cordell and Oklahoma City, OK; Rockingham, NC; Flushing, NY; Arlington, VA, and in Dallas for the last 37 years. He eared an M.L.A. from SMU in 1970 and an M.A. in gerontology from the University of North Texas in 1975. Virgil Bentley's career was distinguished and varied. He always maintained a great interest in writing and enjoyed writing articles and essays. He published several books, especially on aging, and for many years he directed Temple Publishing Company. Within Churches of Christ, he became a popular champion of the elderly, constantly emphasizing the spiritual needs of older adults and the need for the church to capitalize on spiritual resources of the elderly. He was widely honored for his positive outlook on life and his gracious spirit towards all. In 1990, the Pruett Gerontology Center of Abilene Christian University honored him for his distinguished service in the field of gerontology. Virgil was instrumental in the design, creation, and ongoing improvement of Christian Care Centers. For several years he served as administrator and then as the minister to the aged and elderly at the Christian Care Center, Mesquite. For many years he served as an elder of the Highland Oaks Church of Christ. He also served n the Board of Visitors of the gerontology program of Abilene Christian University. "Papa" is survived by his loving wife of 61 years, Ann Bentley; son, John David Bentley, a daughter, Anne Hathaway Tippens and husband, Darryl; two grandsons, Jeff Tippens, Kyle Tippens and wife Shannon; and great granddaughter Emily Tippens. A memorial service will be held at Highland Oaks Church of Christ, 10805 Kingsley Road, Dallas at 1:30 PM on Saturday, November 20. Memorials may be made to the Christian Care Center, Inc., 1000 Wiggins Parkway, Mesquite, TX. 75150 or to the Virgil Bentley Gerontology Endowed Scholarship Fund at Pruett Gerontology Center, ACU, Box 27793, Abilene, TX 79699-7793. 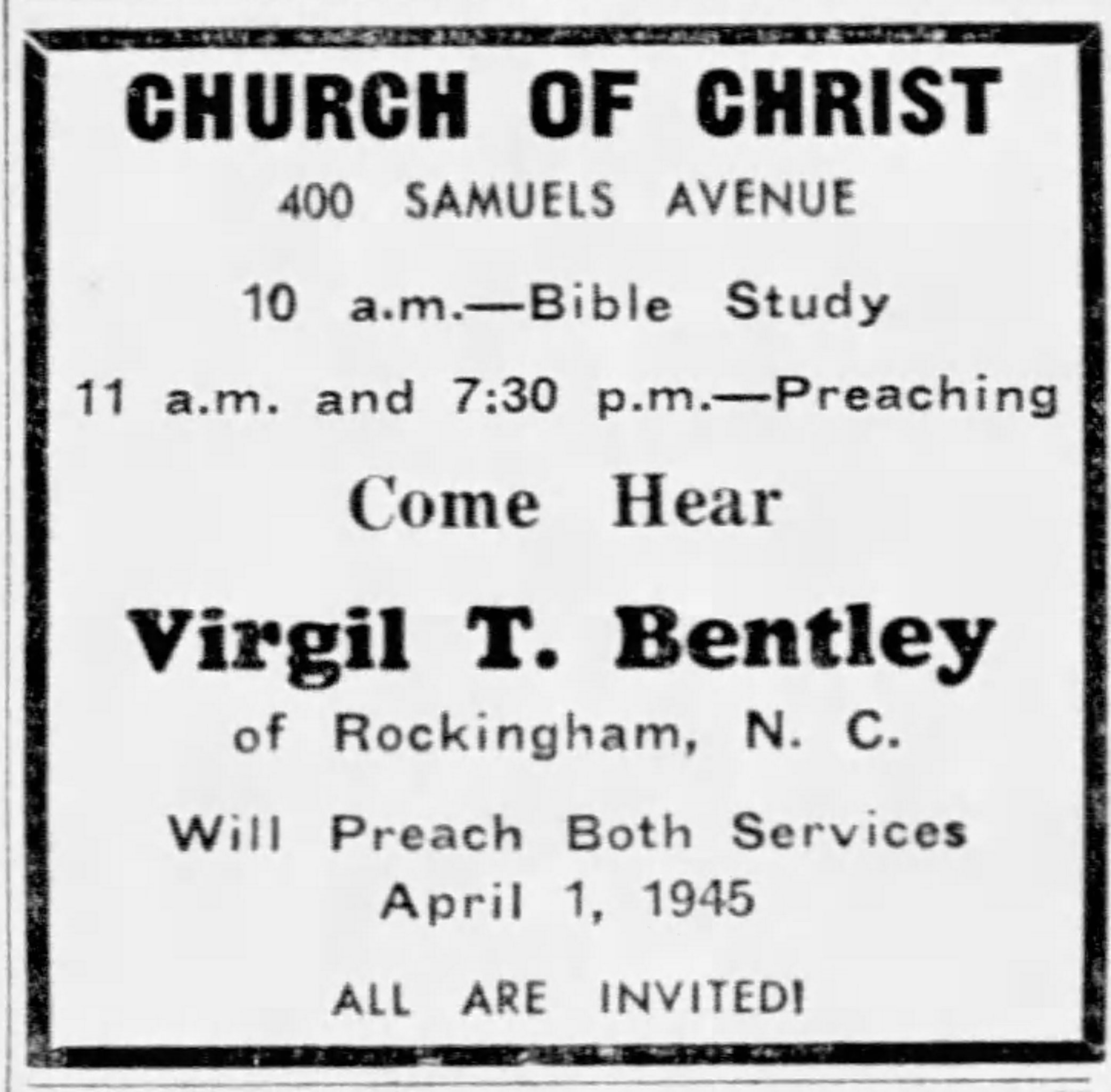 The Restland Cemetery is located at 9220 Restland Rd. Dallas, TX, 75243. Phone (972-238-8311). The cemetery is located just north of Dallas, NE of the junction of State Hwy. 75 and the I-635 Loop.  Go north of I-635 on Hwy.75 and take Exit 22, Centennial Blvd. and turn right. Turn right on S. Greenville Ave. (Hwy.5) and head back south toward Dallas. You will see the cemetery on the right. Don't turn in until you get to Restland Rd. and turn right. Go into the main entrance. At the time of this webpage production, the exact location of the grave is not available. If you want to find the grave, go to the office and they will look it, and give you good directions. 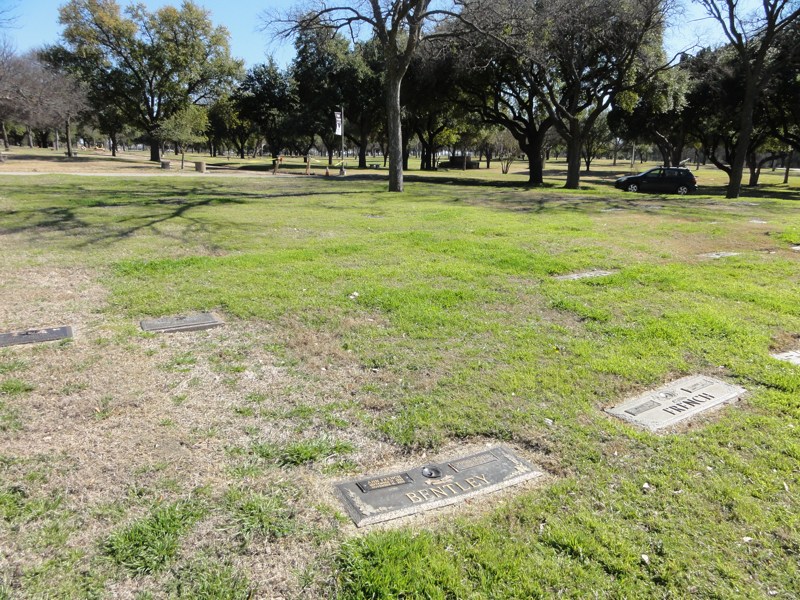