Biographical Sketches On The Life Of T.R. Burnett

He has held 200 protracted meetings, and several thousand have been brought into the Kingdom of God through his labors. During early life he was a Methodist, and remained in fellowship with them until he was 32 years old. Since become a Christian he has been a very busy man.

Burnett's family moved from Tennessee to Texas when he was 8 years old, and he was educated for six years in local Texas schools. He served in the 34th Texas Cavalry and Polignac's brigade during the Civil War, seeing action at least seven times.

Burnett described his family religion as "Wesleyan," and he grew up as a Methodist. Following the war, Burnett taught school and edited several small Texas newspapers. Immersed by Professor Charles Carlton in 1874, Burnett established the Christian Messenger at Bonham, Texas, in 1875, appointing Carlton its first editor.

Through the Messenger, Burnett resisted the introduction of instrumental music into Texas churches, fought the idea of the "hired preacher," and attacked Austin McGary's demand for rebaptism of converts already immersed. In 1894 Burnett sold the Messenger to the Gospel Advocate, joining the Advocate staff with a page called, "Burnett's Budget."

David Lipscomb generally agreed with Burnett's doctrinal positions, but found disagreeable Burnett's penchant for controversy, including "cuts and innuendoes." In 1899 Lipscomb terminated Burnett's editorial connection with the Advocate. By 1901 Burnett had turned Burnett's Budget into a four-page monthly periodical, and through its pages he continued to articulate his views with wit, humorous rhyme, sarcasm, and vitriol until his death in 1916.

Directions To The Grave Of T.R. Burnett 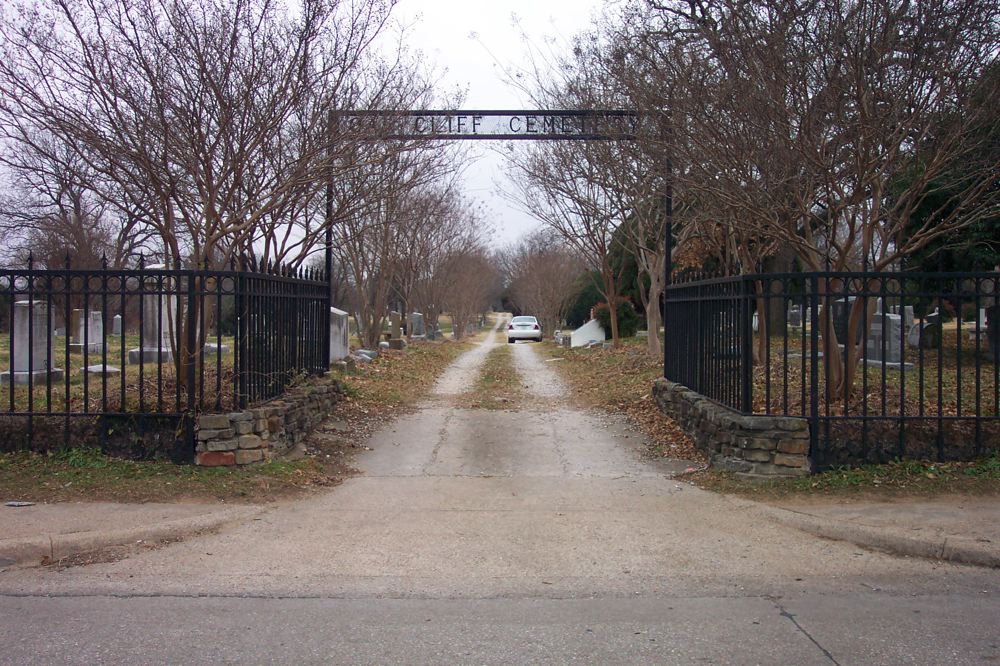 *The Grave marker says that T.R. Burnett was born in 1837, but two different biographical sketches determine that he was born in 1842.