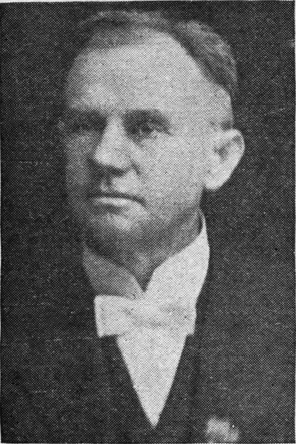 Some men's places can be filled when they pass on, but sometimes they cannot be filled, or only with difficulty. William S. Bullard's place could not be filled. He was an unusual combination of Christian and gentleman. A cultured man-he possessed the essence of culture and kindness; kindness, consideration, benediction. He always considered others, those of humble position and origin, as well as those of high standing. To his mind and spirit personal, kindly consideration was natural. He was always active, and though he passed on many years ago, his life is as impressive and abiding, at least to me, as when he was here. I have met many most excellent men and women, but I do not expect to meet again just this combination, modesty and courage, kindness and culture, Christian and gentleman. He had something valuable to give to those with whom he associated.

William Stone Bullard was born in Pulaski County, Virginia, November 22, 1847. He was baptized by his father, Dr. Chester Bullard, at Cypress Grove in 1860. He was married to Miss Sarah Bill in 1871. He died peacefully in his sleep, at Bluefield, West Virginia, March 20, 1922. Mrs. Bullard, who was in every way an excellent woman, survived him sixteen years, passing in August, 1938. They had four children, Stella, Chester, Elsie, and Ralph, all of whom are living.

William S. Bullard preached his first sermon at Graham's Furnace, Wythe County, Virginia, July 15, 1864. His ministry extended over more than fifty years. He held pastorates at Snowville, Wytheville, Radford, in Virginia. For seven years, 1900 to 1907, he was pastor of the Christian Church in Texarkana, Arkansas, where, supported by the fine people of that city, he did an able work both in building up the congregation and in having a new church erected.

His health failed from his strenuous labor, and he moved to the upland plateaus of New Mexico, and, for some years, wm; pastor at Las Vegas. He always spoke graciously of the earnest people in that city.

He came back home to Virginia about 1910, where he was to spend the remainder of his life. He became pastor in Bluefield, West Virginia, which is one of the best and most active church congregations in the state. He shepherded the flock there for many years. His last pastorate was in Tazewell, Virginia.

He was a graduate of Bethany College, West Virginia, where he received the A. B. Degree, but it seems to be out of place to speak of college degrees when writing of a man of such development. A man graces his college degrees, not they him. He was a well and accurately read man, and had one of the best and largest individual libraries in Western Virginia.

All over the Virginias, by those who intimately knew him, he was affectionately remembered as "Willie Bullard." No minister stood higher in the respect of the people.

Though Brother Bullard's voice will not be heard again in the Virginias, his memory and his spirit will long linger there.

SR. W.S. BULLARD HAS PASSED ON
Much Beloved former Tazewell Minister Dies Suddenly at His Home in Bluefield - Buried
by Masonic Fraternity.

The news of the death of Rev. Dr. Bullard, while not a surprise was the source of grief and sorrow to Tazewell people. No minister at any denomination was more highly respected or appreciated that the quiet scholarly devoted pastor of the Christian church in this town. Dr. Bullard came to Tazewell as pastor of the Christian church from a Bluefield pastorate about 10 years ago. About two years ago, he was forced to retire on account of failing health, and shortly afterwards moved to the house of his daughter, Mrs. William F. Thompson, in Bluefield, where he was carefully and lovingly nursed to the end....The Christian church here, and in the entire country suffers a serious loss in his death. His influence lives and will still live on and on through the years to come... William Stone Bullard was born in Snowville, Va., November 22, 1847. He was the only son of the late Dr. Chester and Mary Duncan Bullard. On December 6, 1921, he and Mrs. Bullard celebrated their golden wedding anniversary. During all these years, she has joyfully shared with him his trials and triumphs. Besides his widow, he is survived by two sons and two daughters - Chester Bullard and Mrs. Wm. F. Thompson, both of this city, Mrs. William D.E. Motley of Washington, D.C. and William Ralph Bullard of New York City. For fifty-five years, he had been a preacher of the gospel. The larger part of his ministry had been devoted to his own beloved southwest Virginia, though he had held pastorates in Texas and Mexico and was, for several years, pastor of the First Christian church of this city...He was "mighty in the scriptures." The death of William Stone Bullard D.D. marked the passing of an extraordinary man. He was preacher, theologian, orator, scholar, humanitarian, humorist and poet. It is not possible to make a finished word picture of the spiritual, intellectual and cultural elements that united to give his personality a glowing and uplifting influence. He was one of four of the greatest preachers native to the mountain section in Virginia; in some respects the greatest. His exposition of a text was both profound and simple. He did not parade pedantry as thought. He brought truth from the depths and photographed it in the morrow of simplicity. His creed was broad and sane, affirmative and essential. So full was his measure of charity and so rare his gift of tact, that he did not at any time offend any shade of honest religious opinion. His interest extended to all branches of the Christian church, and every good work claimed his solicitude. His gentle spirit and the childlike simplicity of his heart leveled denominational barriers, and sectarian differences were melted and fused in the crucible of his love....His soul was surcharged with poetic fire. The haunts of the Muses were the playgrounds of his fancy. Not the haunts of sensuous bards where gold-pollened bees drain flower chalises and flutter to the ground in drunken ecstacy, but the holy places of the Muse where still lakes beacons the stars, where dusky openings show between the trees "like lanes into heaven that run from a dream," where the slope of a spectral hill holds the shadow of a Cross.
(Article in Clinch Valley News, 24 March, 1922, page one.) as found on FInd-A-Grave. 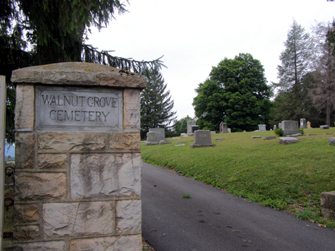 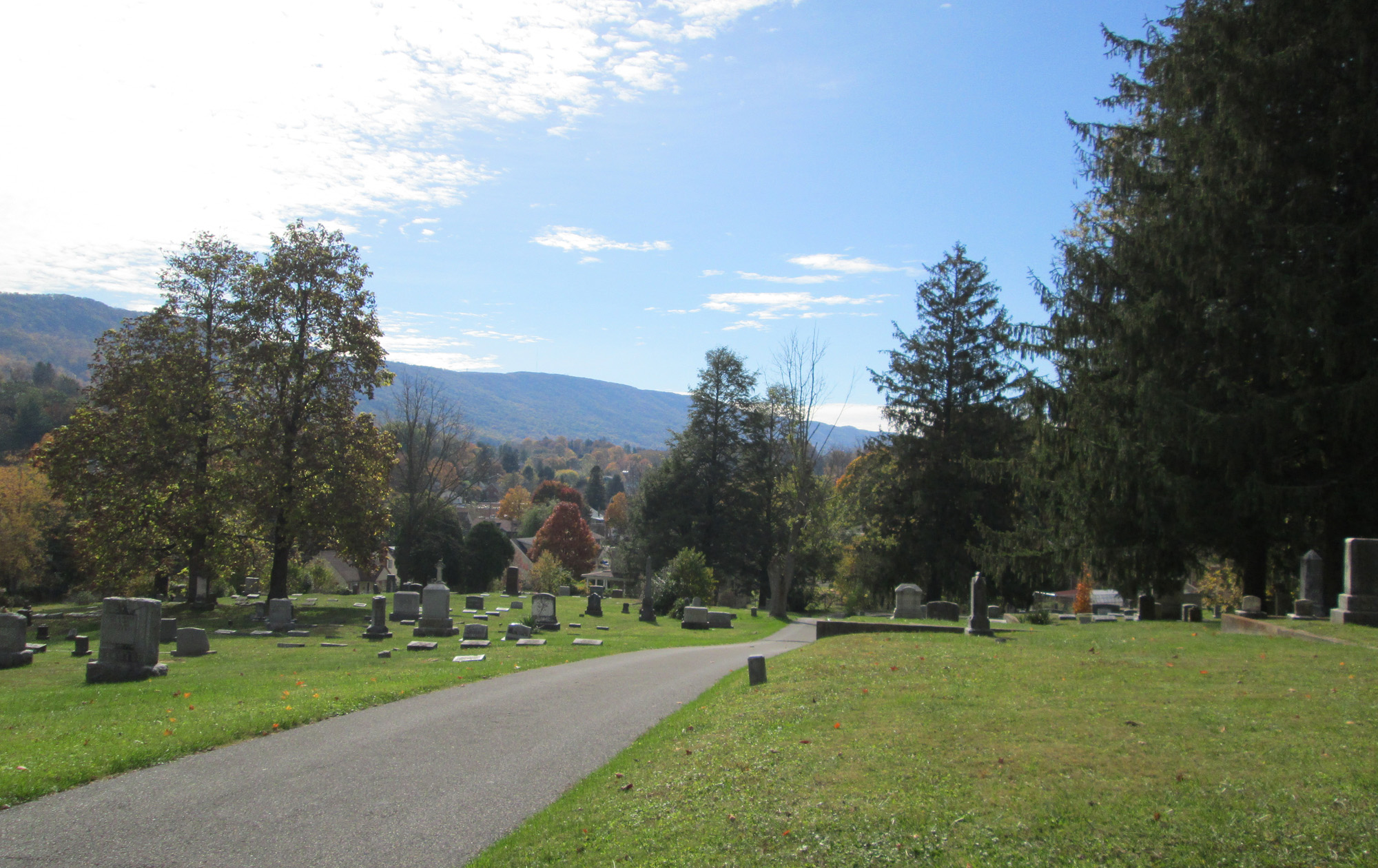 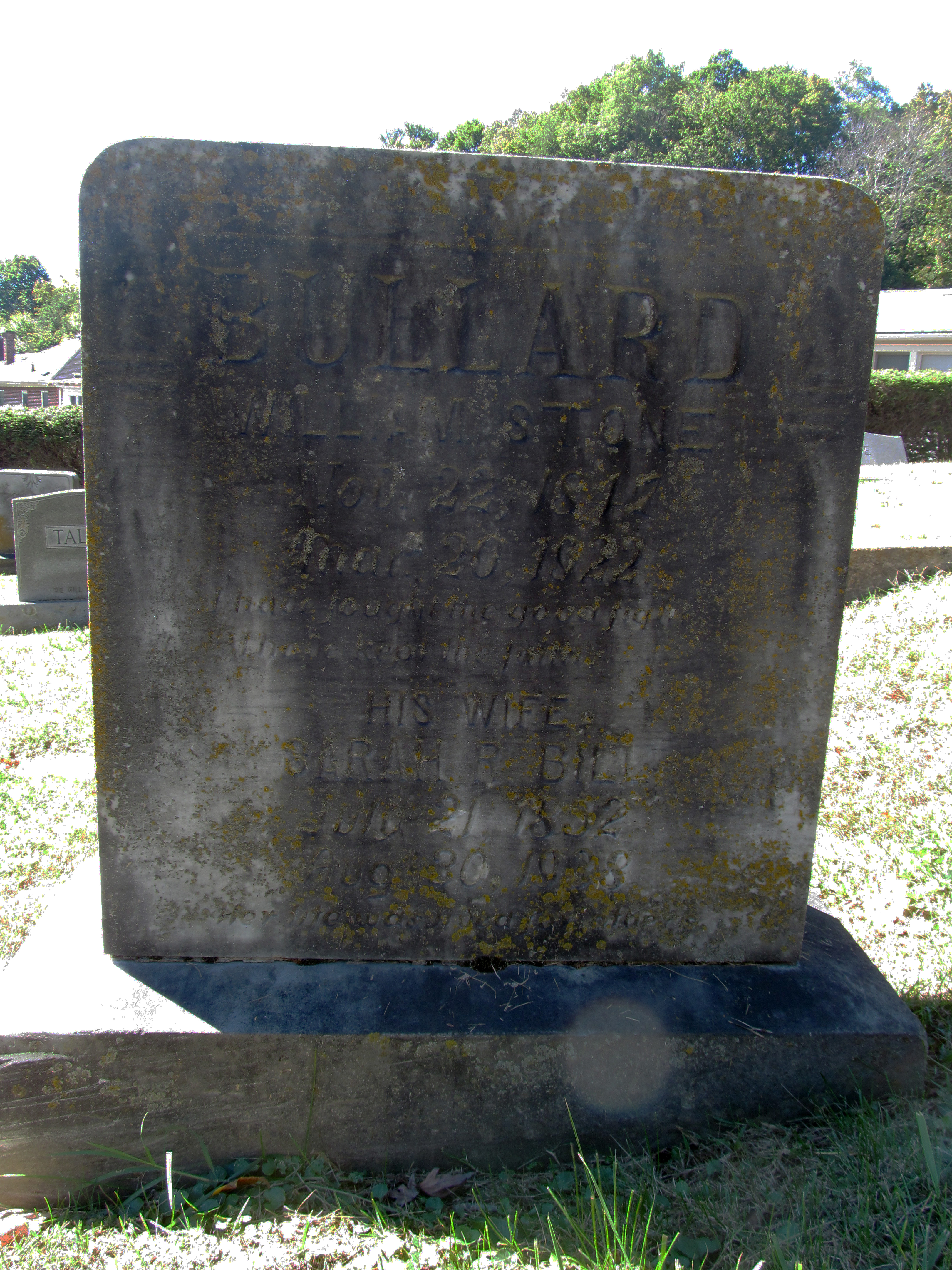