The Ancestral Home Of Robert Haldane & James A. Haldane 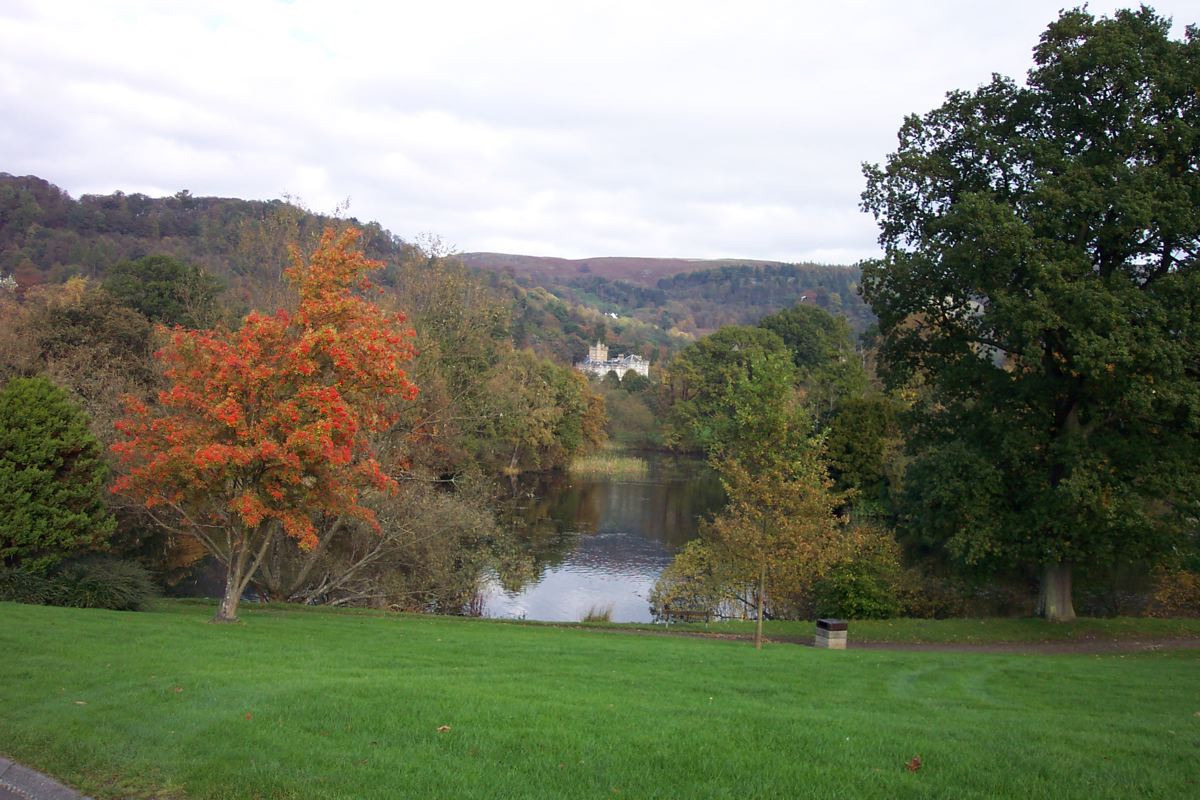 Airthrey Castle is owned and operated upon the grounds of Stirling University, Stirling, Scotland. Stirling is one of the oldest and deeply historical cities. Sterling Castle is located there. Sterling was the home of William Wallace (1272-1305). His forces fought against the English in the Battle of Stirling Bridge there in 1297. The castle was the childhood and ancestral home of Robert Haldane, and James Alexander Haldane. 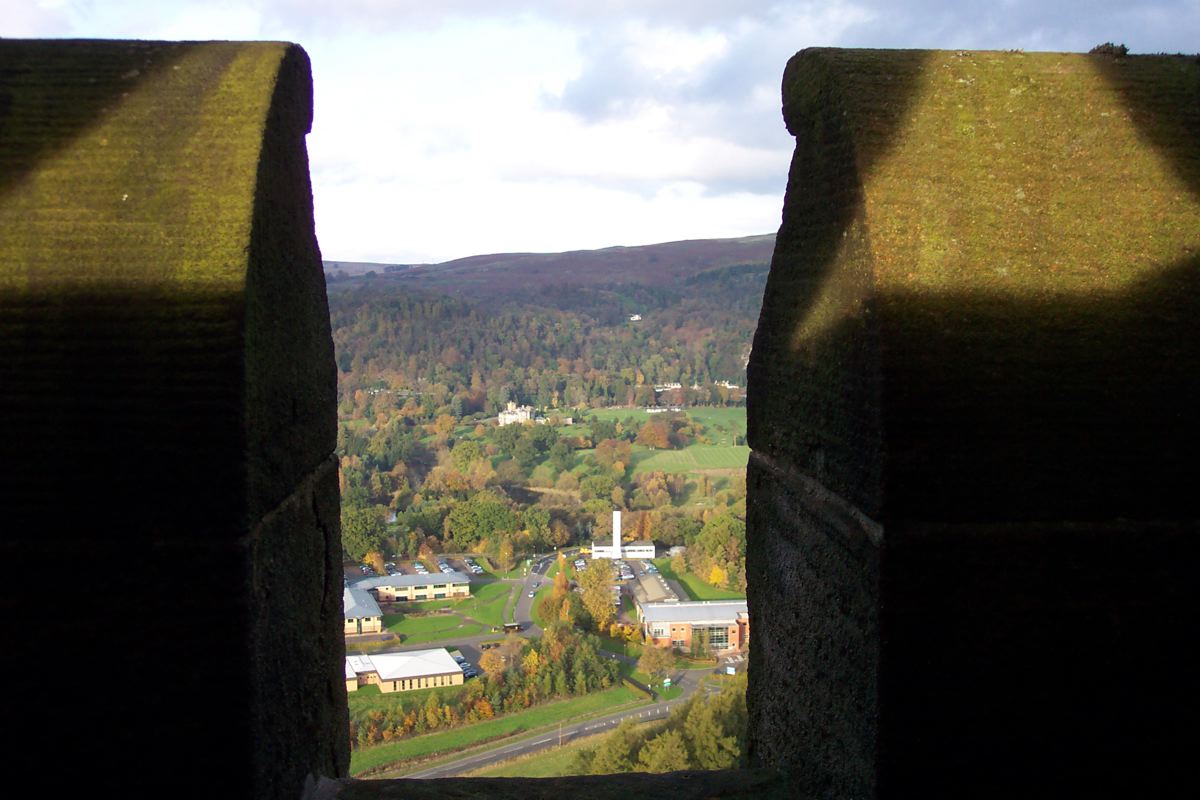 Airthrey Castle In The Distance, From The Top Of The William Wallace Monument 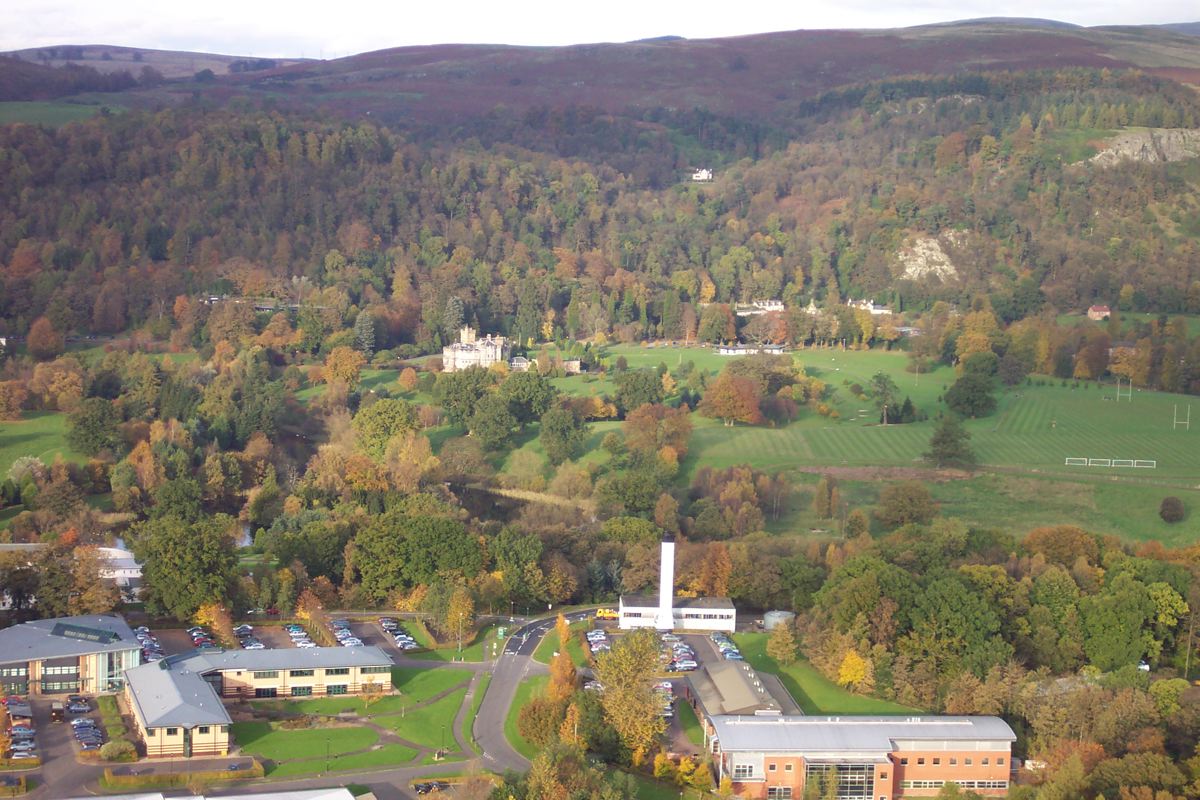 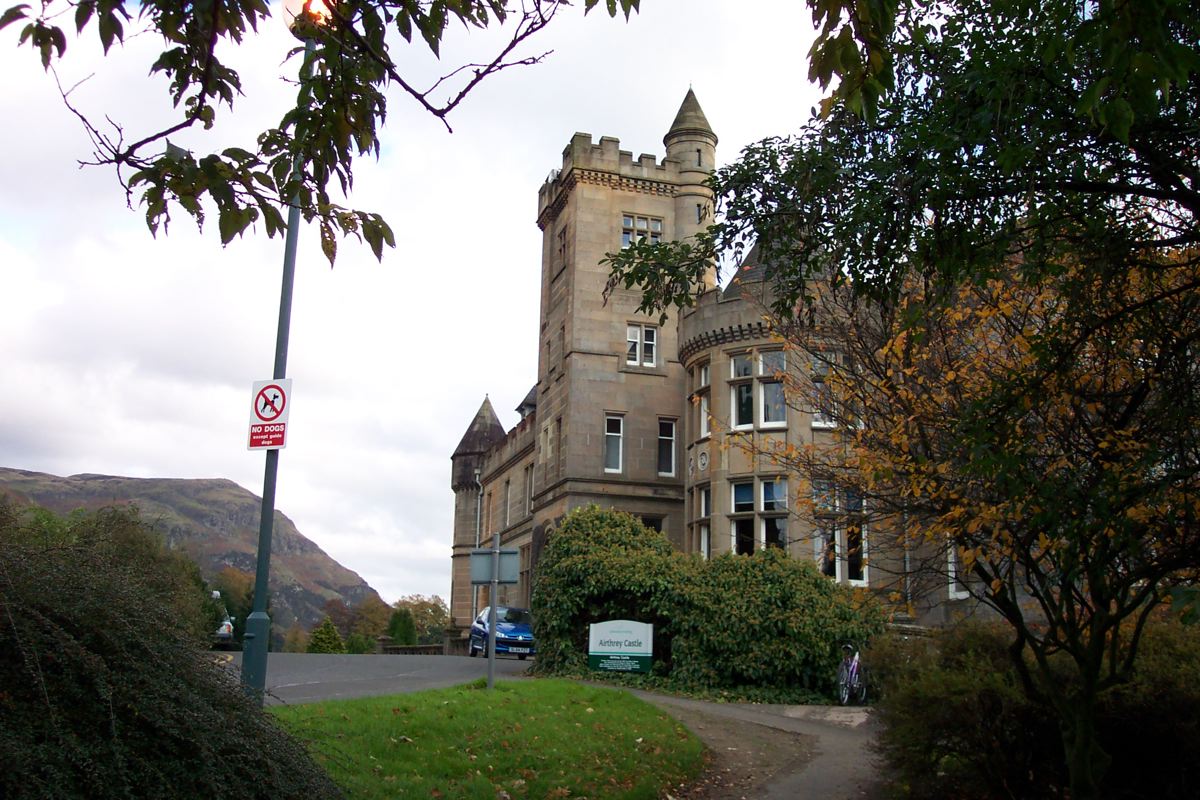 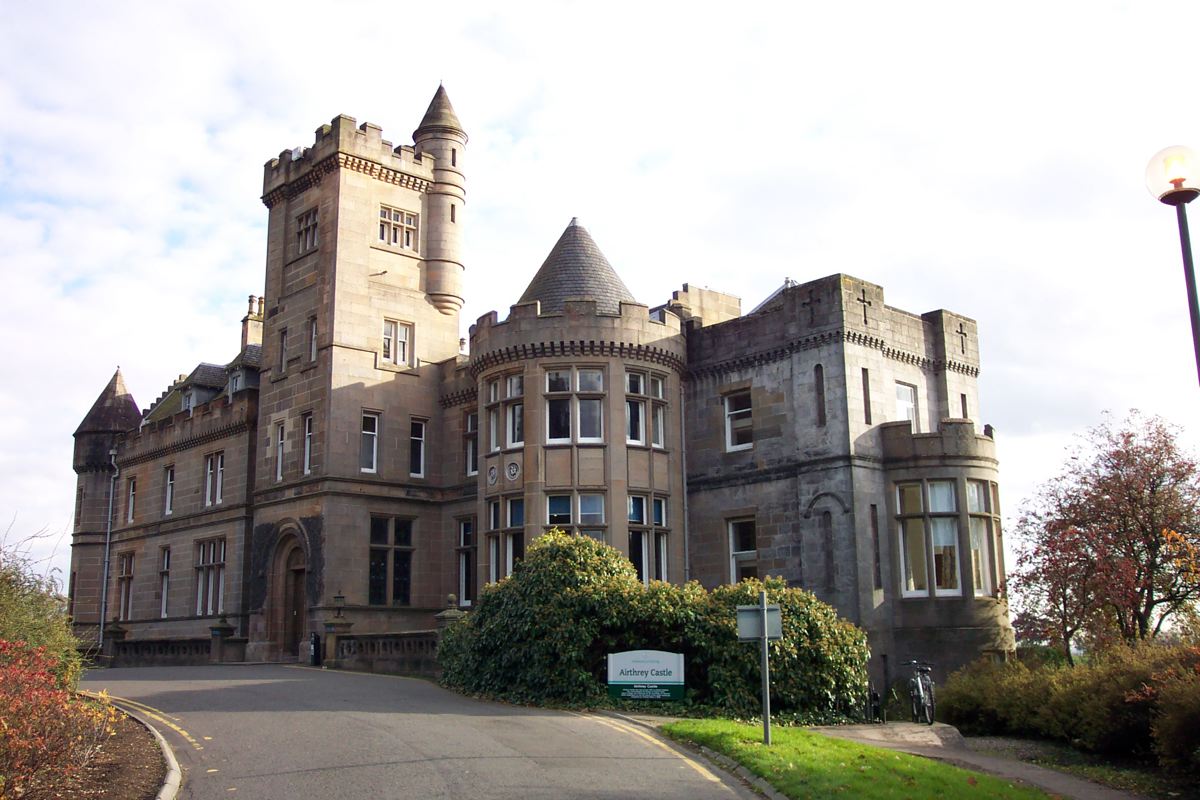 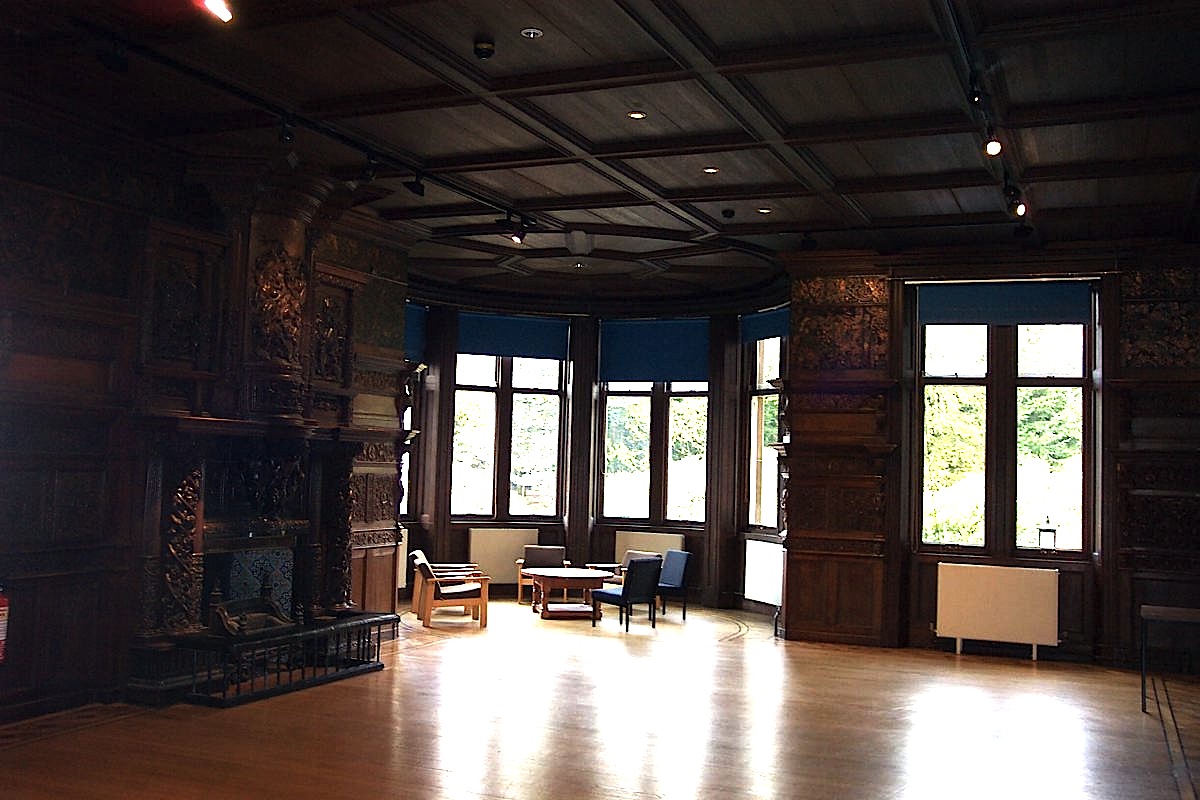 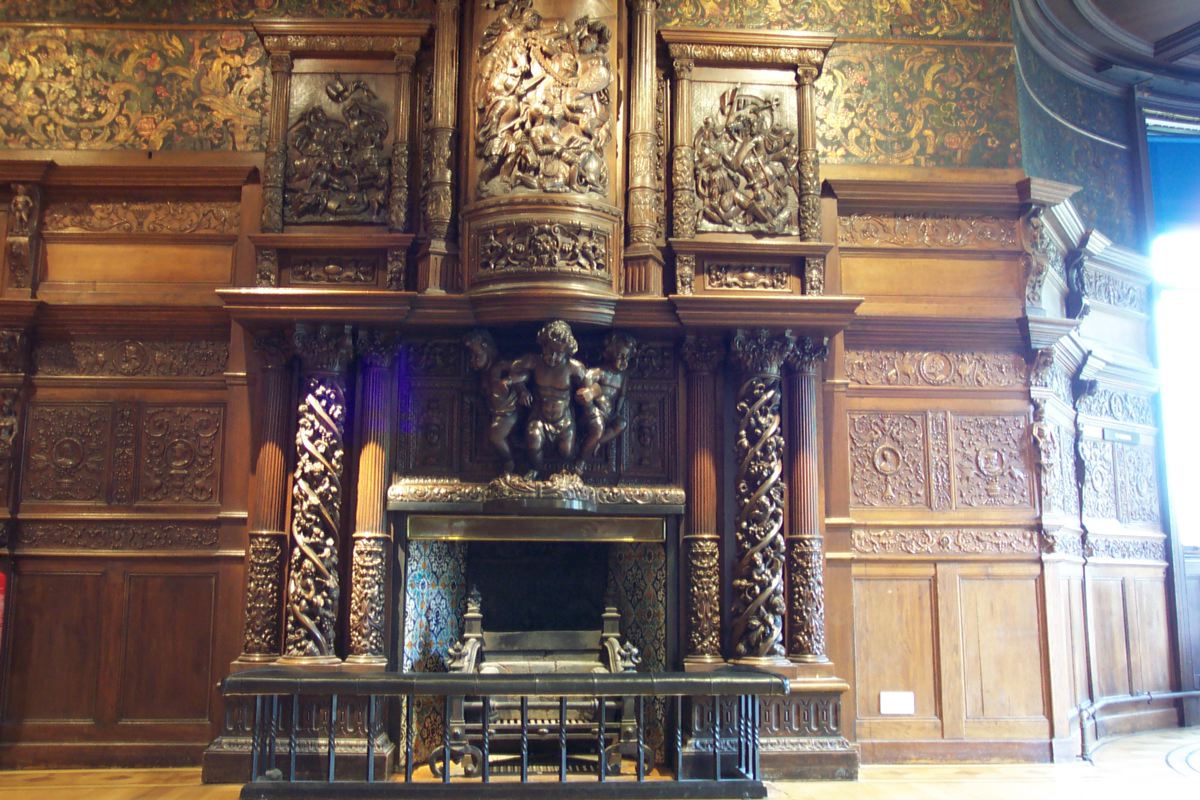 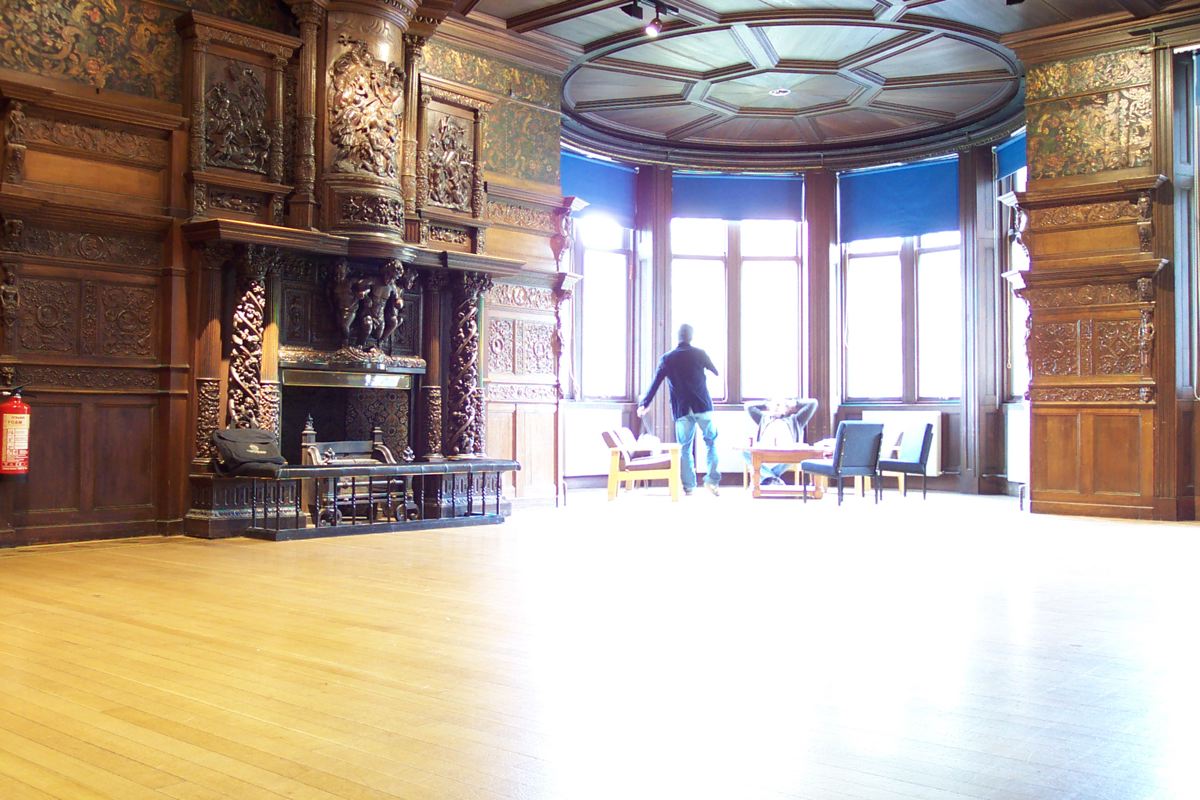 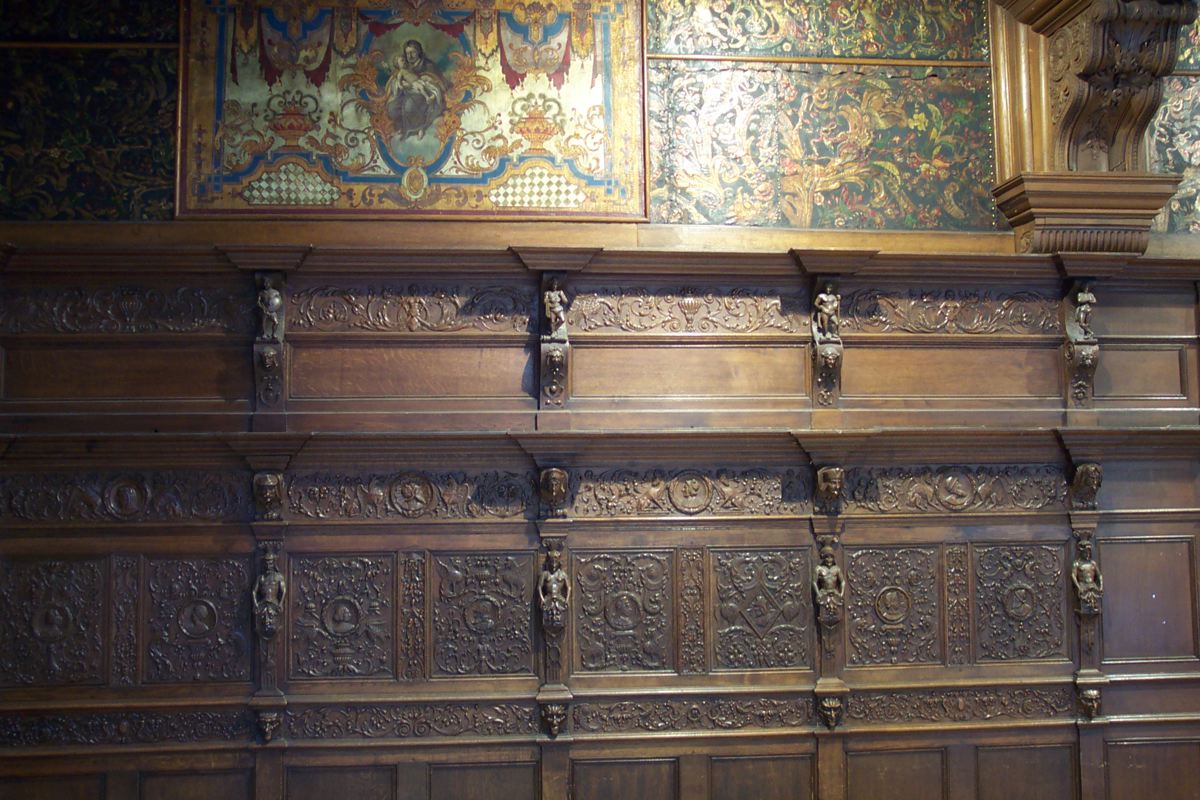 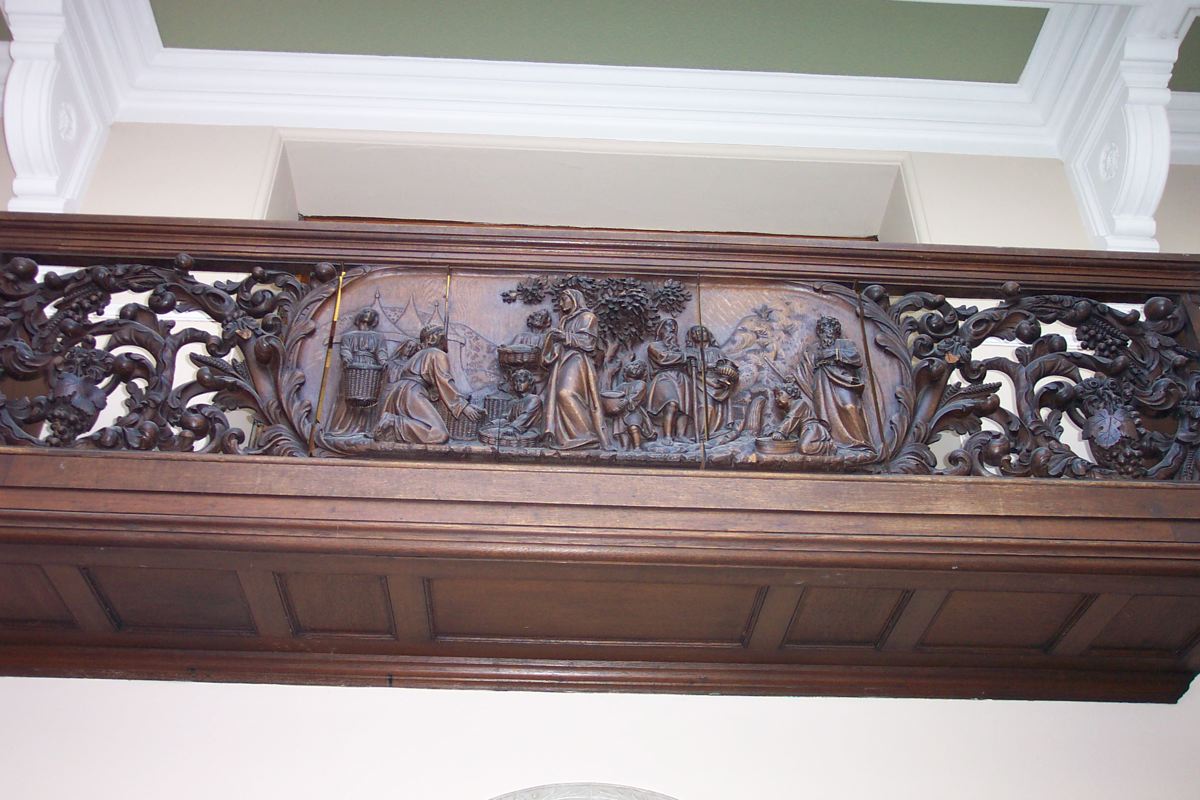 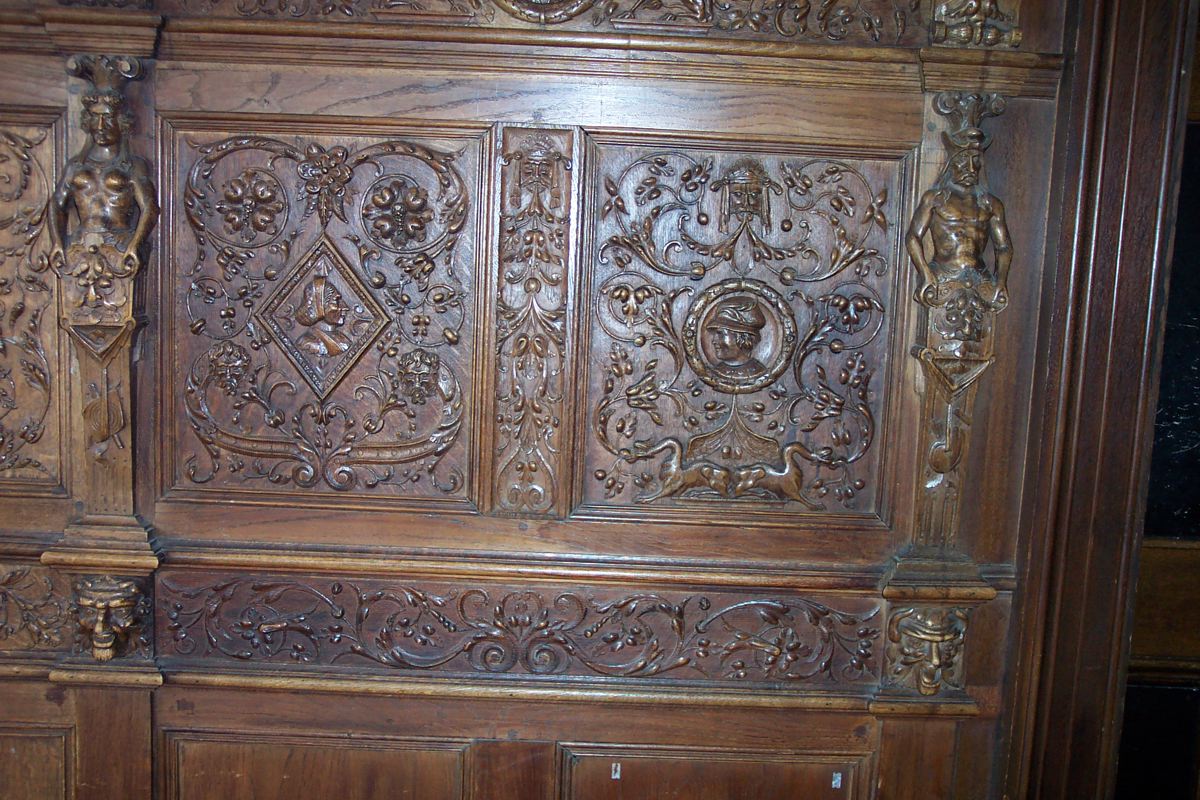 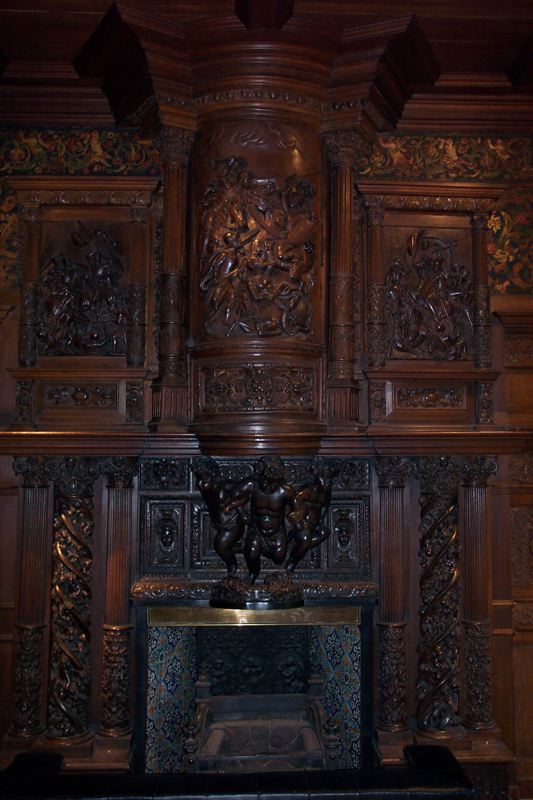 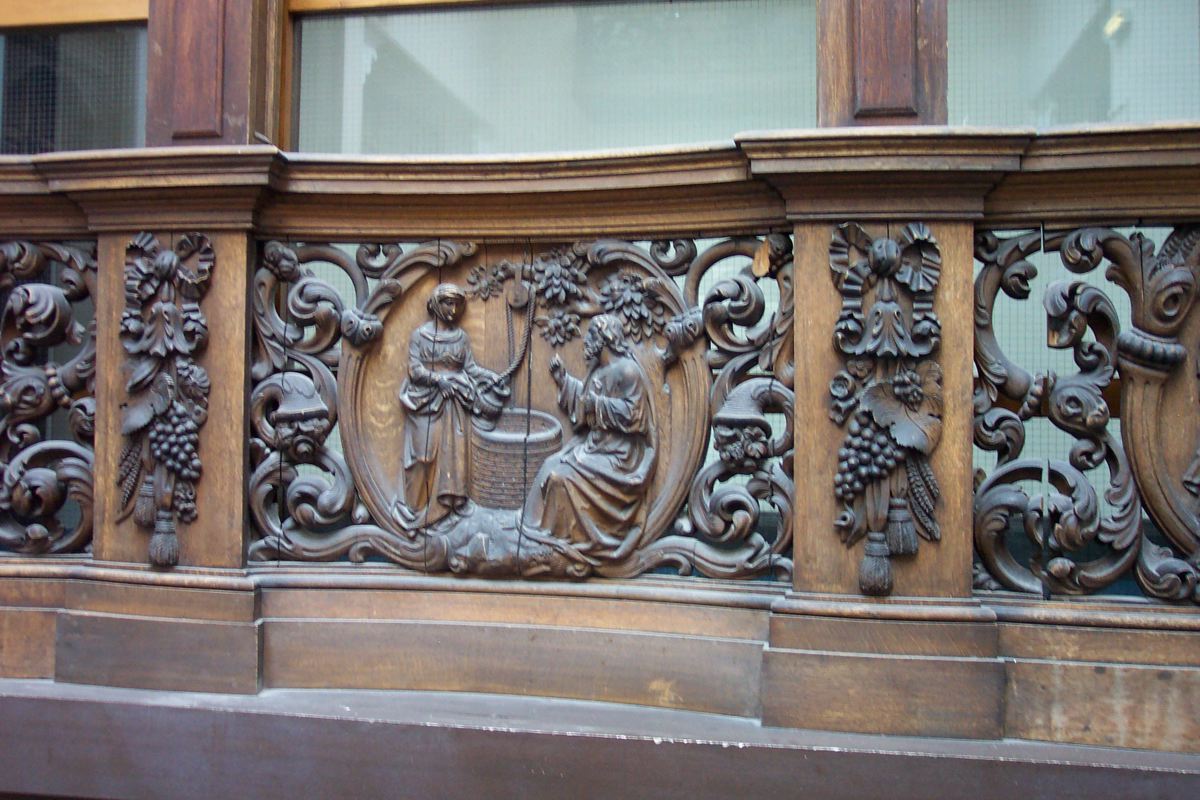 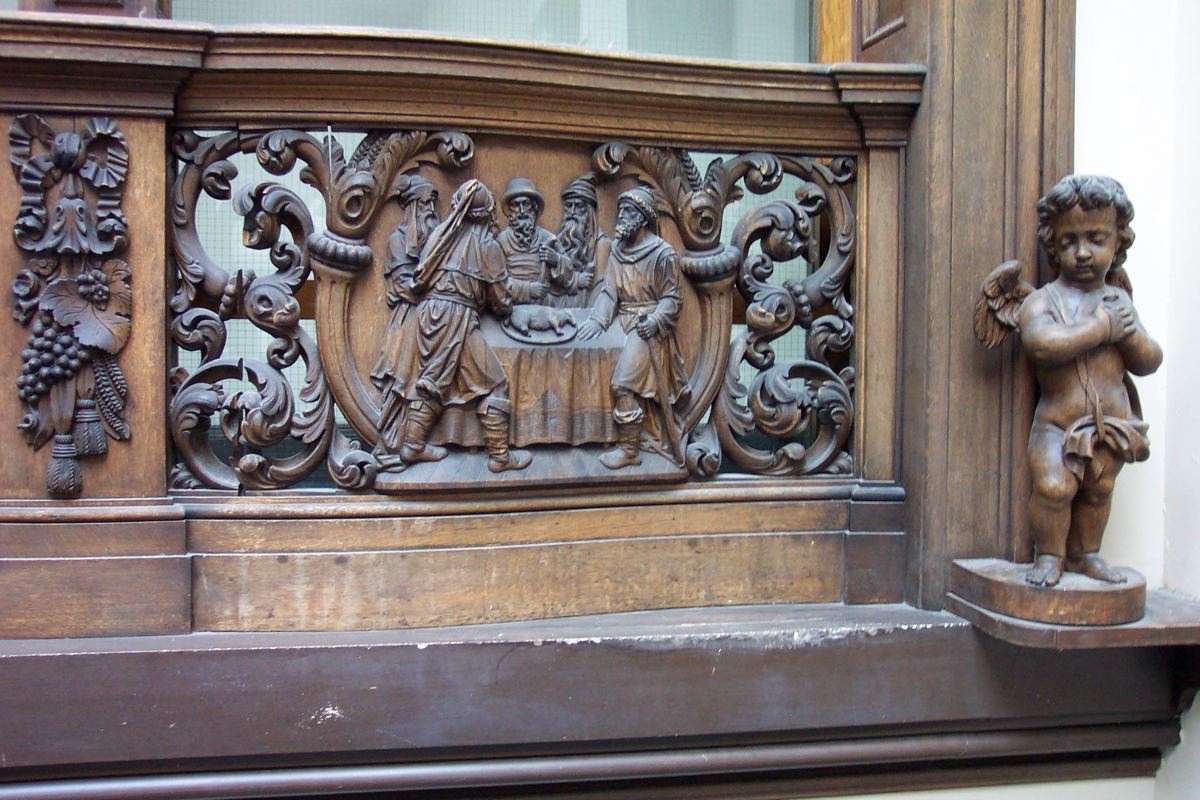 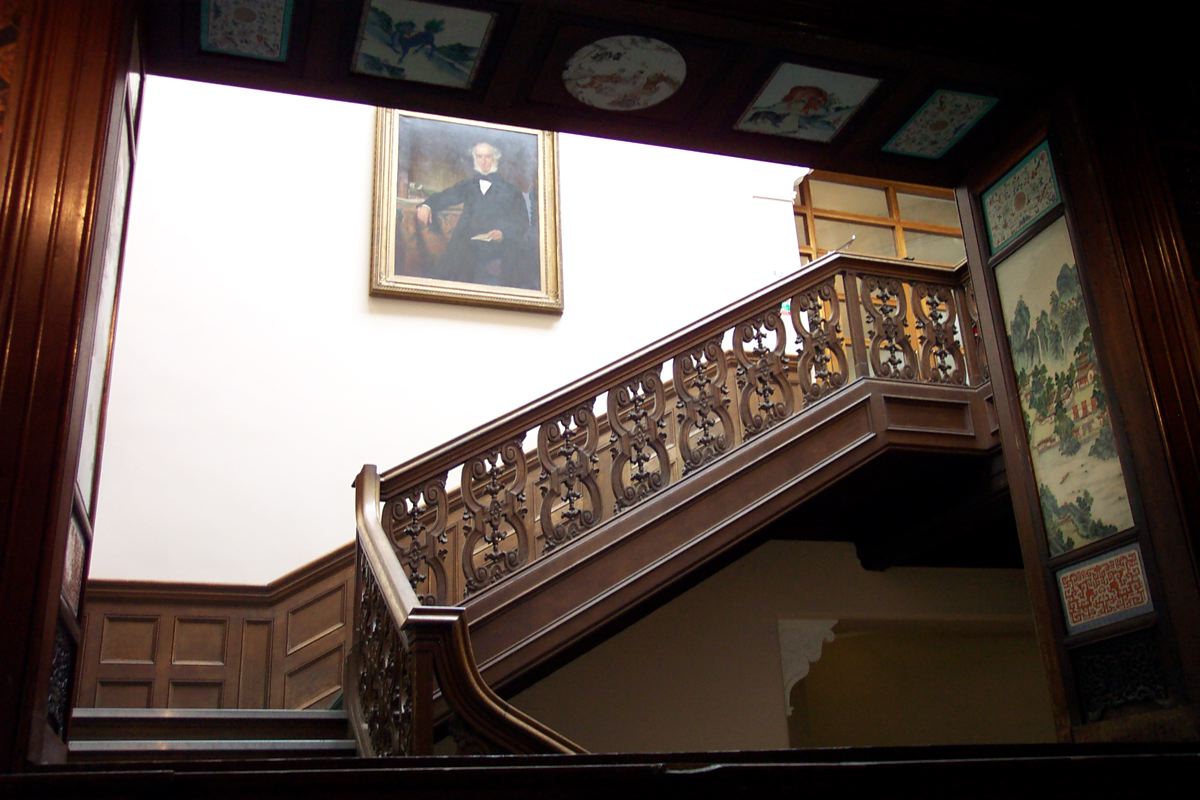 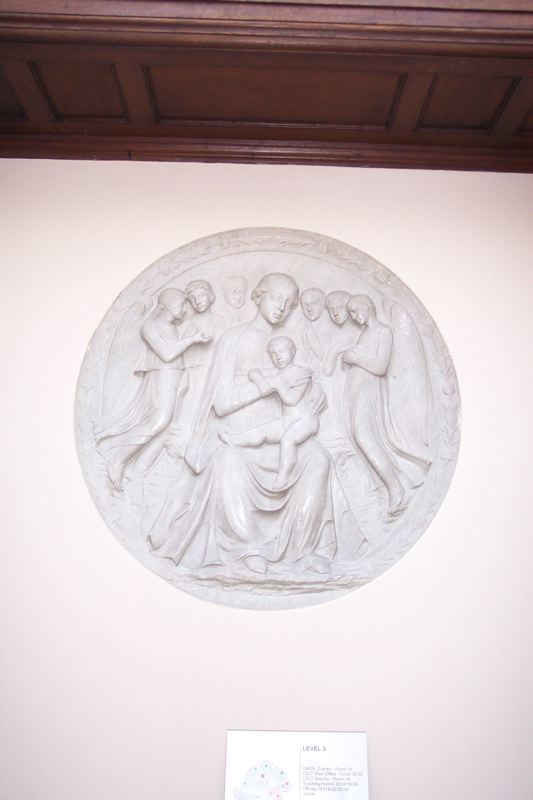 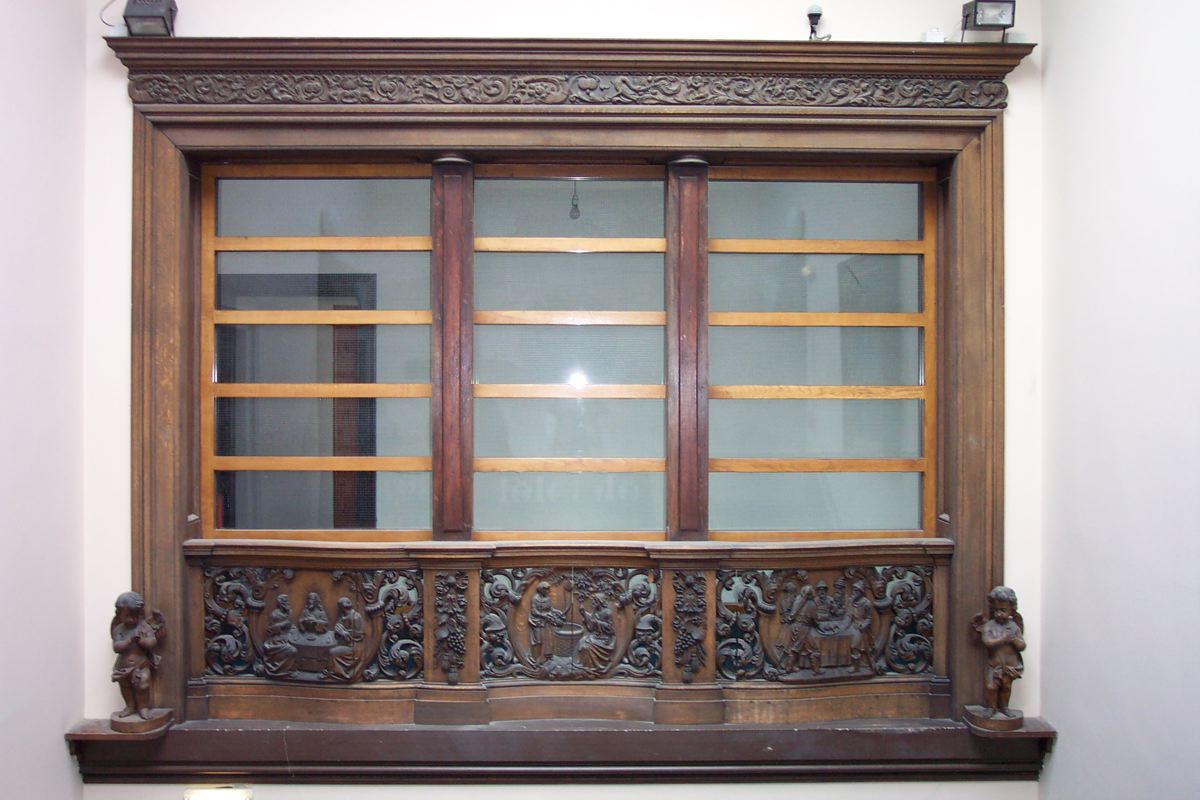 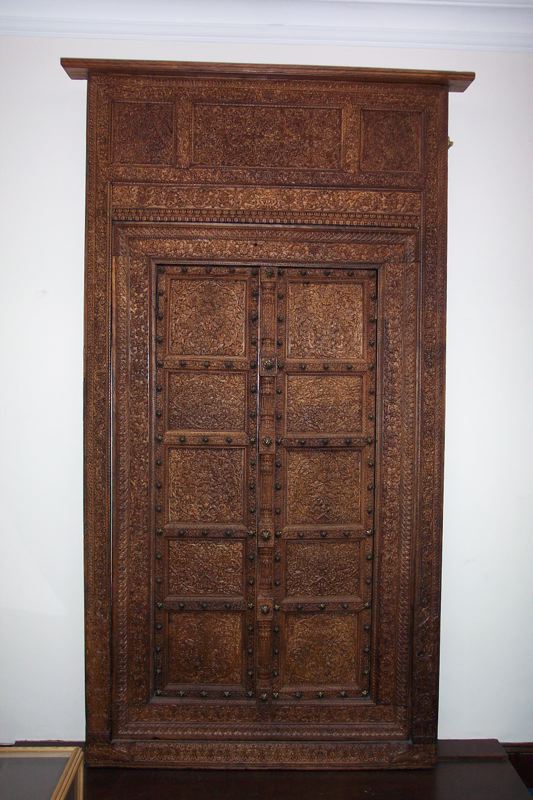 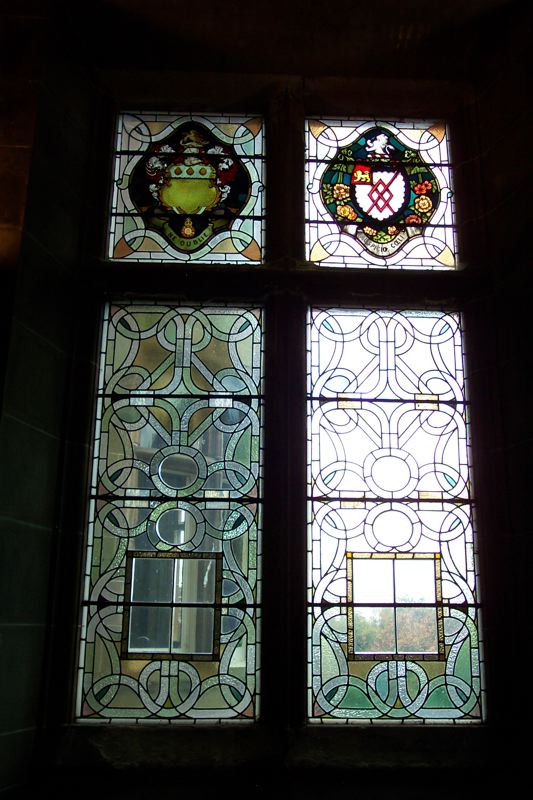 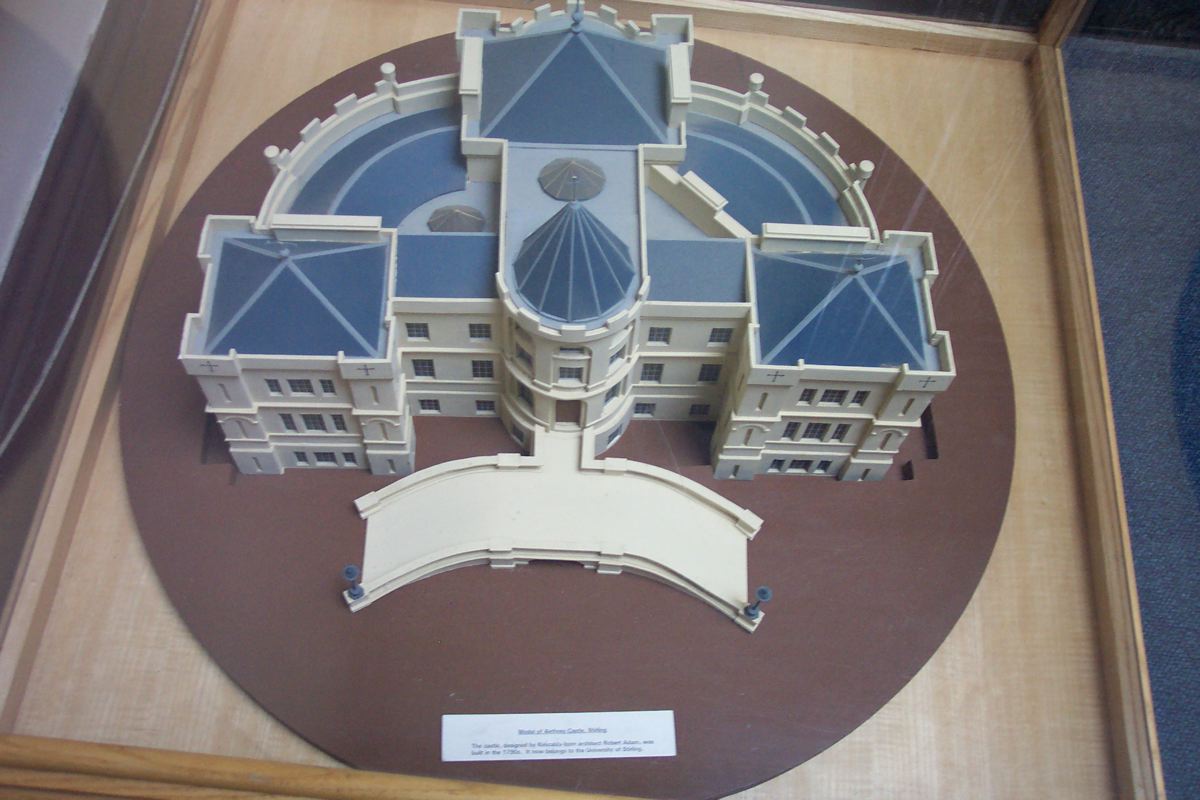 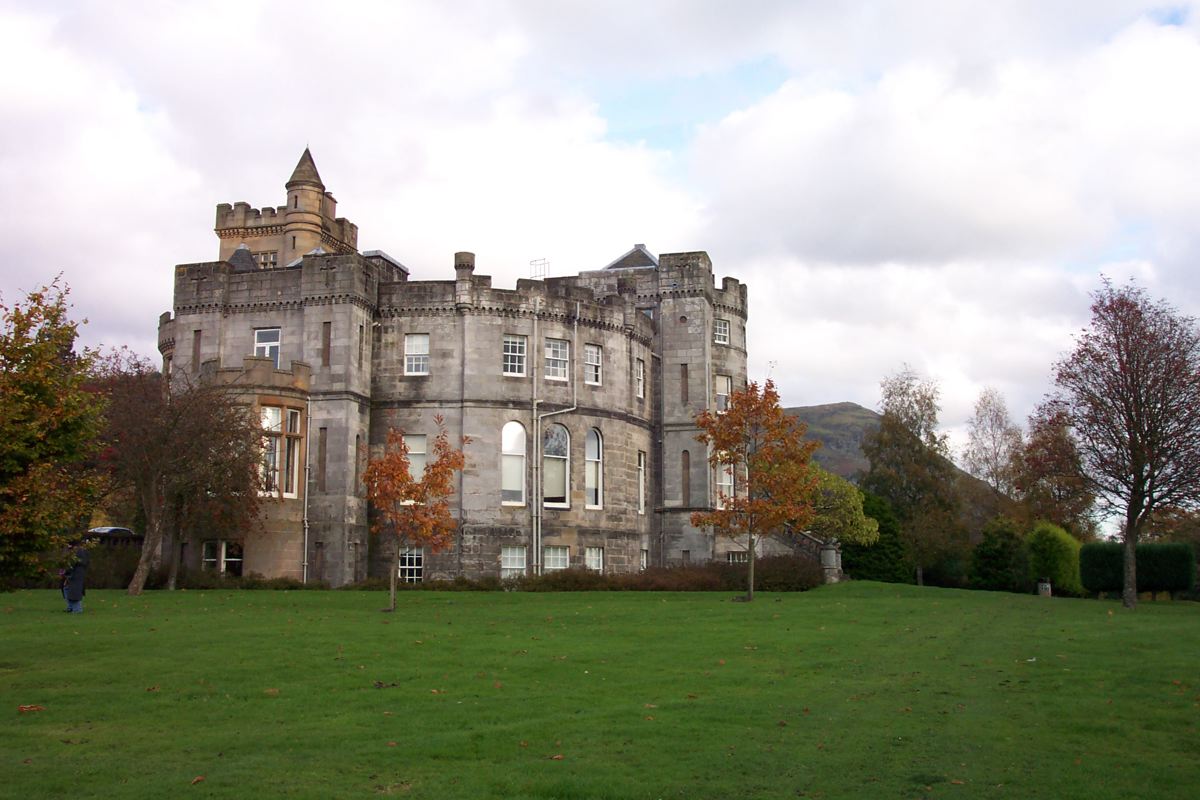 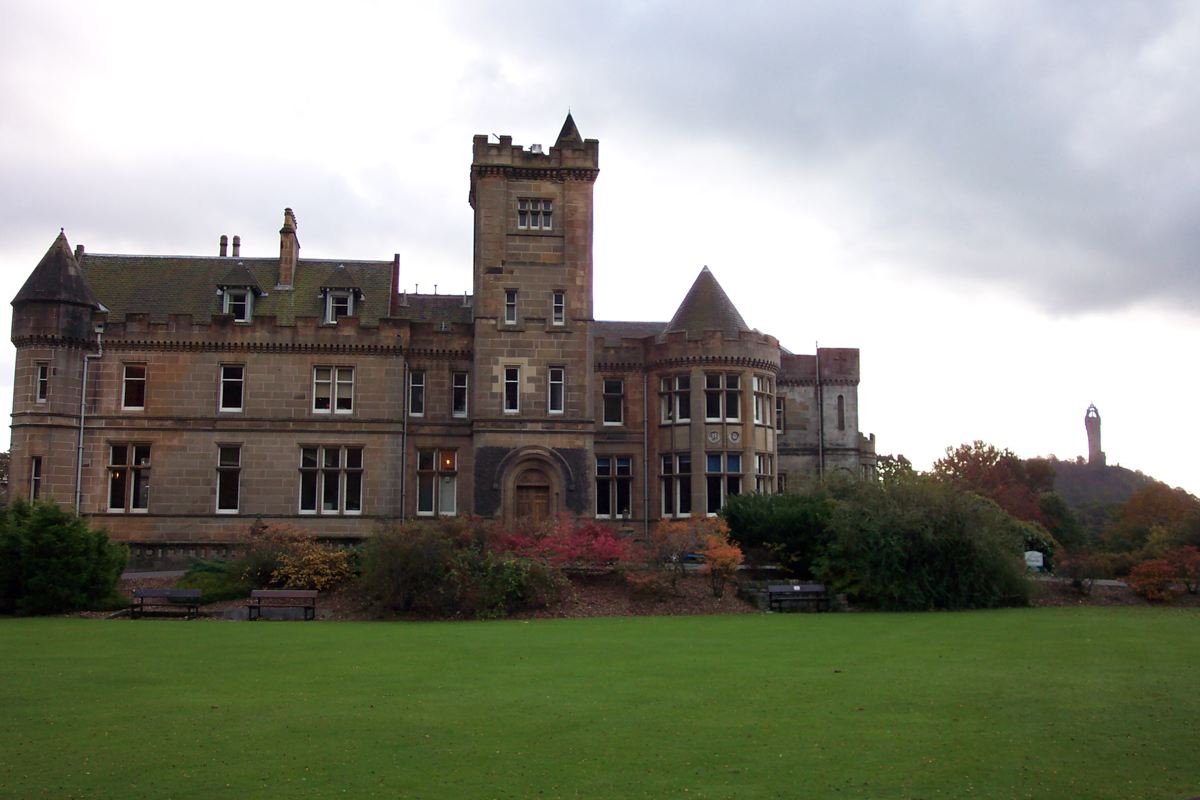 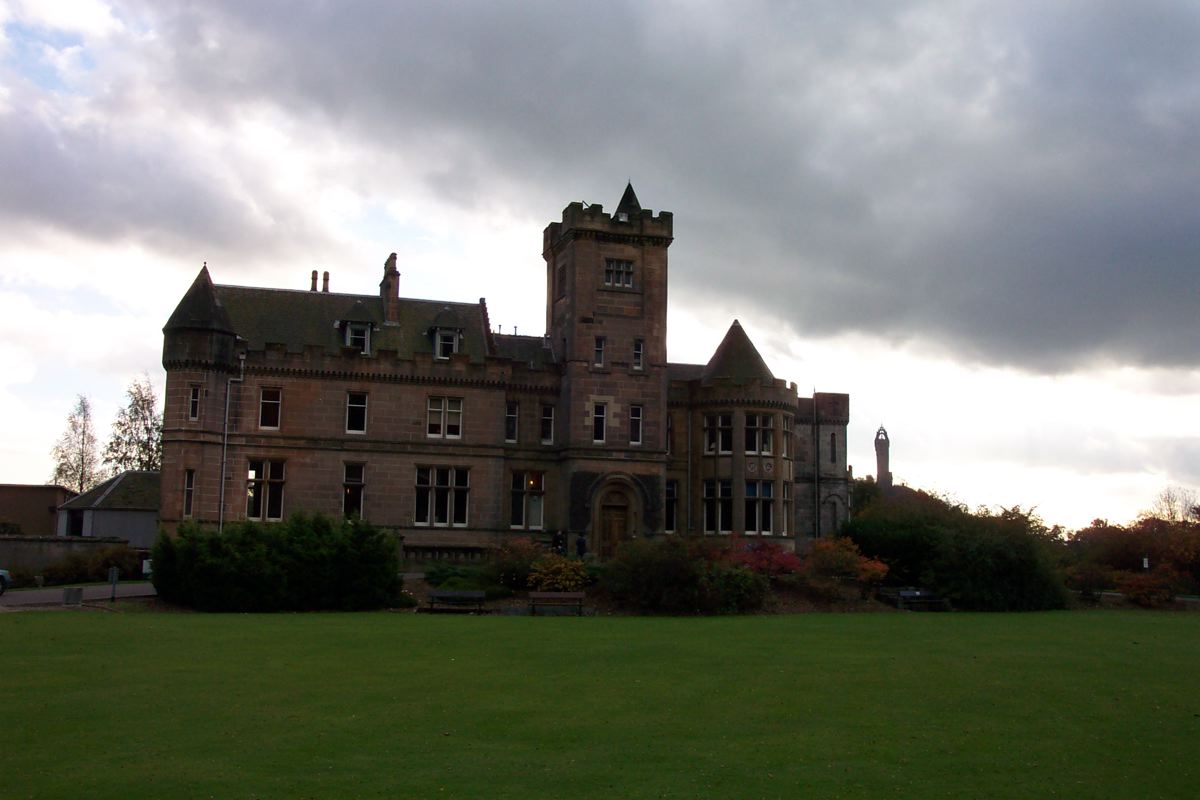 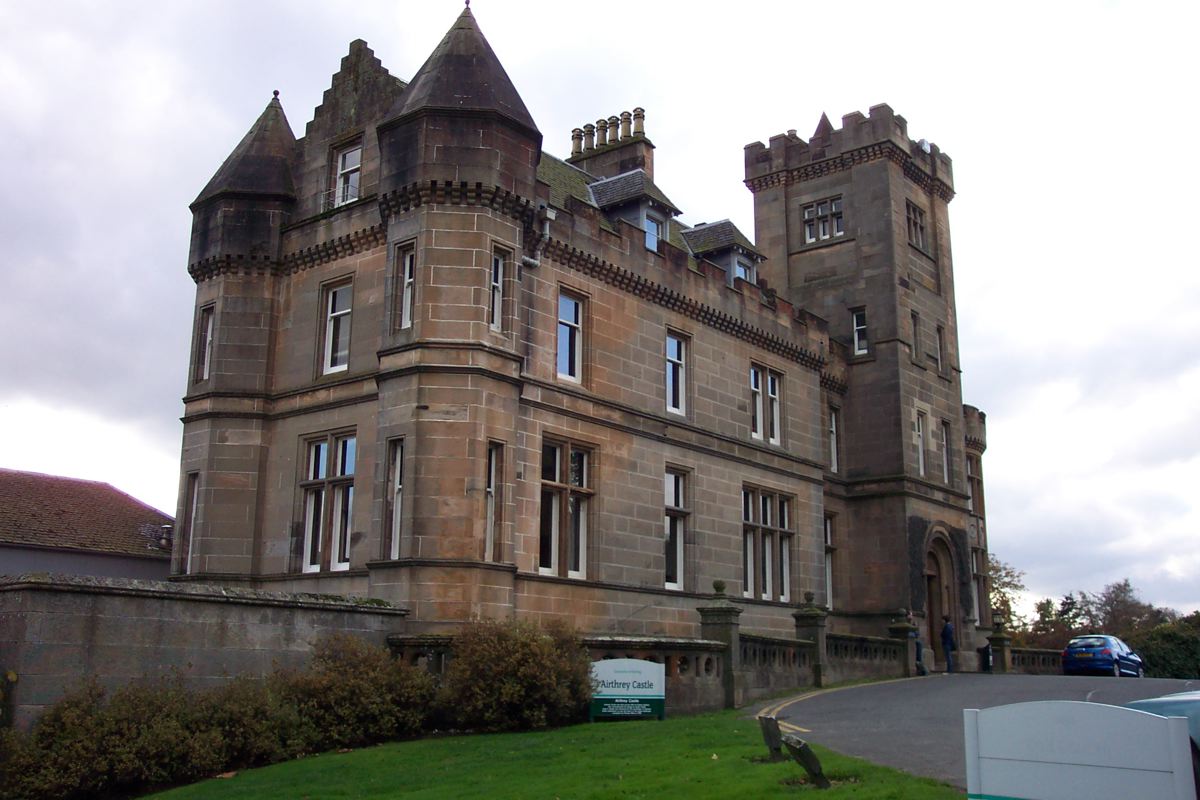 Special thanks to Graham McDonald, Scotland citizen and missionary. He and his family were hosts to the Harps in November, 2006. Graham very kindly drove us around the country to various locations of the Reformation & Restoration Movement.