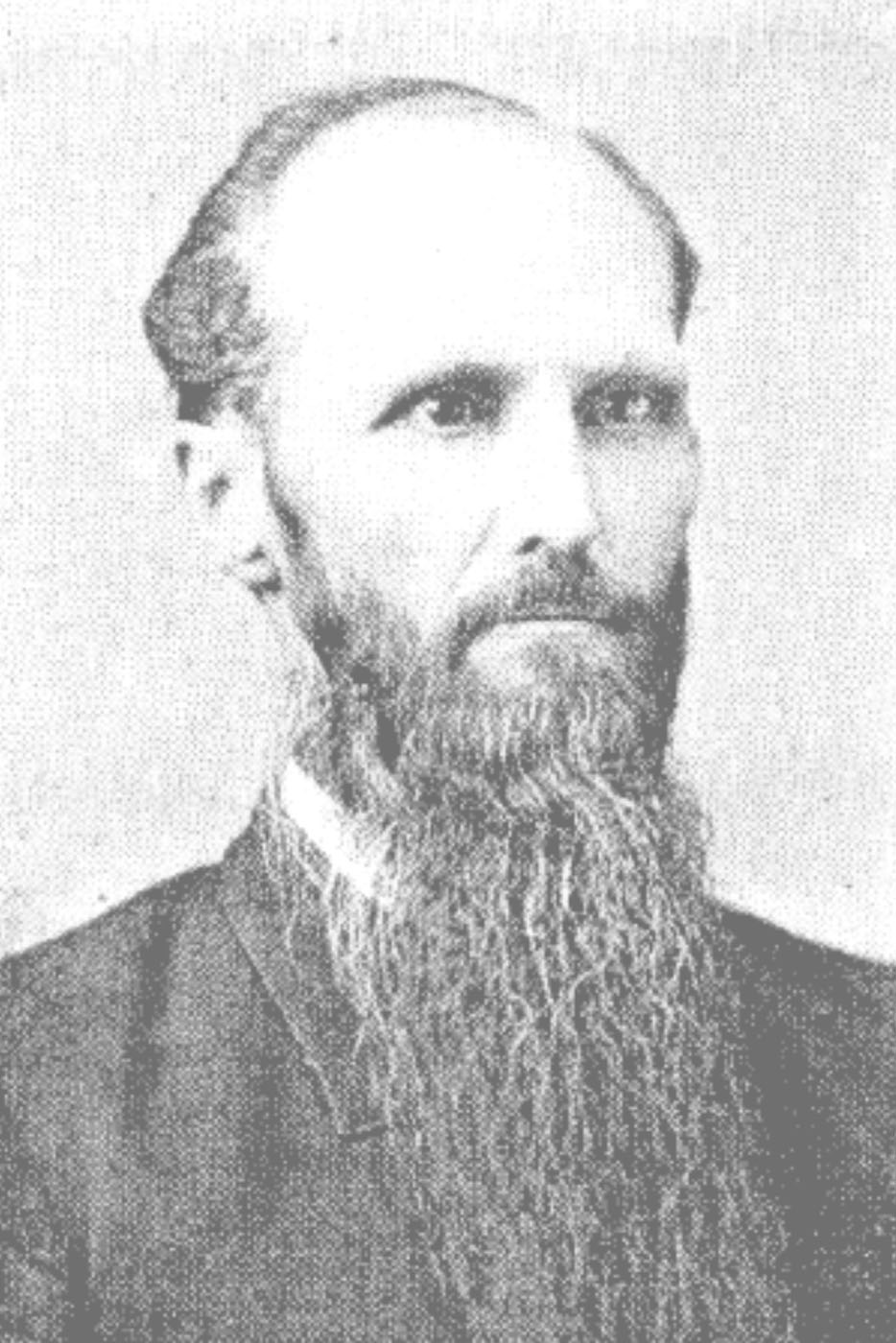 The Life of F.G. Allen

Frank Gibbs Allen, founder of the Old Path Guide, of Louisville, Ky., was born near LaGrange, Ky., Oldham county, March 7, 1836. His boyhood was spent on the farm. Here he received the usual education which the public schools of that period afforded. Here he became conspicuous as a leader among the young men in the political and social happenings of the community, thus early evincing those traits of generalship which served him admirably in later years. He was reared, by pious parents, in the Methodist church, and though uniting with it never became a vigorous advocate of its doctrines.

In September, 1856, he married Miss Jennie Maddox, daughter of an elder of the Pleasant Hill Church of Christ, in Oldham in county, and a few years later, under the influence of Mrs. Allen, became a member of the Church of Christ, being immersed by Win. Tharp, of Middletown. This marked a change in his life career. Hitherto it was a happy, uneventful, go-easy farmer's life that lay before him; now the ministry of the Word presented itself, and though poor in purse, and a family to maintain, he entered college at Eminence, Kentucky, co-student with J. B. Briney and George Bersot, destined henceforth to make himself heard in the church which stood for primitive Christianity and the union of all of God's people on the basis of the written Word. Henceforth he was to be known as a man of piety and ability; a man of keen logical acumen, and a clear and strong defender of the faith, both as speaker and writer, whether in the religious journals, or in the pulpit, or in debate with those who differed from him, in his now chosen and profoundly endorsed religious views.

Possibly, however, the most important and far-reaching effort of his life, was the establishment of "The Old Path Guide, in Louisville, Kentucky, 1879. This was, at first, in magazine form, and appeared monthly. Its Motto, "Ask for the old paths and walk therein," was the key-sentence to all he espoused and wrote. This journal he undertook alone and with little capital. That seemed, however, an opportune time and Louisville the place, and Mr. Allen the man for such a venture, and it succeeded. During the remainder of his life, he gave to it his ripest thought, and the power of his prolific and trenchant pen was felt throughout the South. There was later consolidated with it The Apostolic Times, of Lexington, and other forces joined him, but his spirit was readily the dominant factor in the growth and success of the paper, which, at the time of his death, was easily the leading religious paper of the South, and held rank with any then published throughout the brotherhood.

A sketch of F. G. Allen would hardly be complete without mention of his long and pleasurable connection with the Mt. Byrd church, Trimble county, Kentucky. Here he came in 1870, and resided, save short residences in Louisville, and two winters spent in Florida and Texas, till his death, which occurred January 6, 1887. Here he built "Cottage Home," the place where his happiest years were spent with his family, his brethren, and the old country church, so indissolubly linked with his memory, and near which, at his request, his body rests. Here, at "Cottage Home," his strong editorials and vigorous articles were written after disease began to consume the body, but could not impair the mind. Here, one year before his death, he completed a book of "Original Doctrinal Sermons," known as "The Old Path Pulpit," published by The Guide Printing and Publishing Company, and which has proved a useful and popular volume.

His wife and four children survive him. These are Mrs. E. J. Fenstermacher, of Charleston, South Carolina, whose husband is minister of the church there; Mrs. Lula A. Voiers, of Jeffersonville, Indiana; Mrs. A. W. Kokendoffer, wife of the minister of the church at Mexico, Missouri, and Frank Waller Allen, now at Lexington, Kentucky, preparing himself for the ministry. Two daughters are deceased: Mrs. Allie K. Giltner, and Minnie, the latter dying in infancy.

Concerning Mr. Allen, the late President Robert Graham, publisher of his autobiography, said: "He was a sincere man; he was a conscientious man; he was a brave, true man; he was a pure-minded, godly man." But the dread disease of consumption struck its fatal blows when manhood and maturity of mind and heart and life had just reached the noon-tide, leaving as a legacy, an untarnished life, as an example, a triumphant victory over the things which try men's souls, and for consolation, an undying hope.

THE
OLD-PATH PULPIT
A BOOK OF
ORIGINAL DOCTRINAL SERMONS.
BY
F. G. ALLEN

AUTOBIOGRAPHY
OF
FRANK G. ALLEN
Minister of the Gospel
AND
SELECTIONS FROM HIS WRITINGS
EDITED BY
ROBERT GRAHAM
President of the College of the Bible, Lexington, Ky. 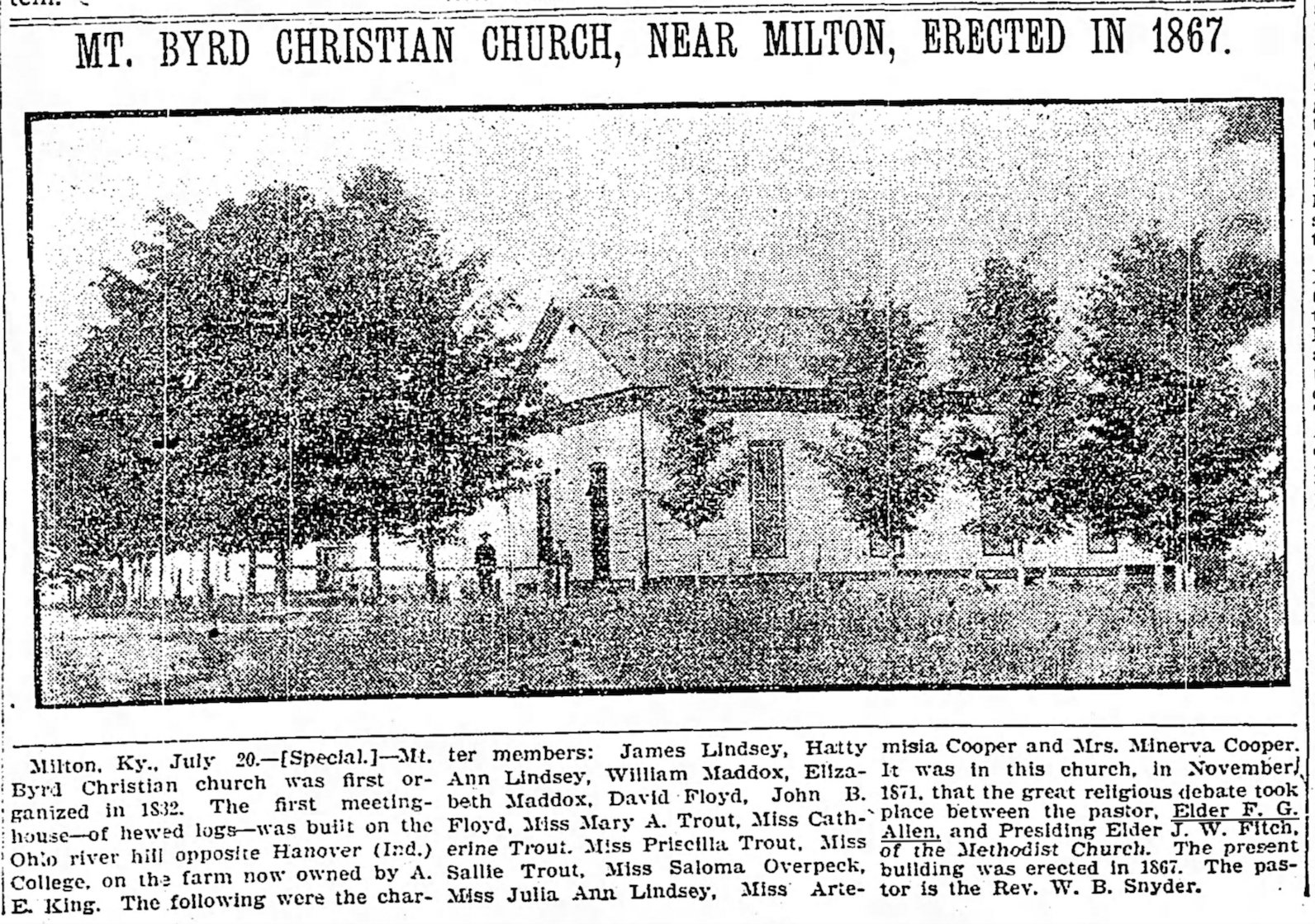 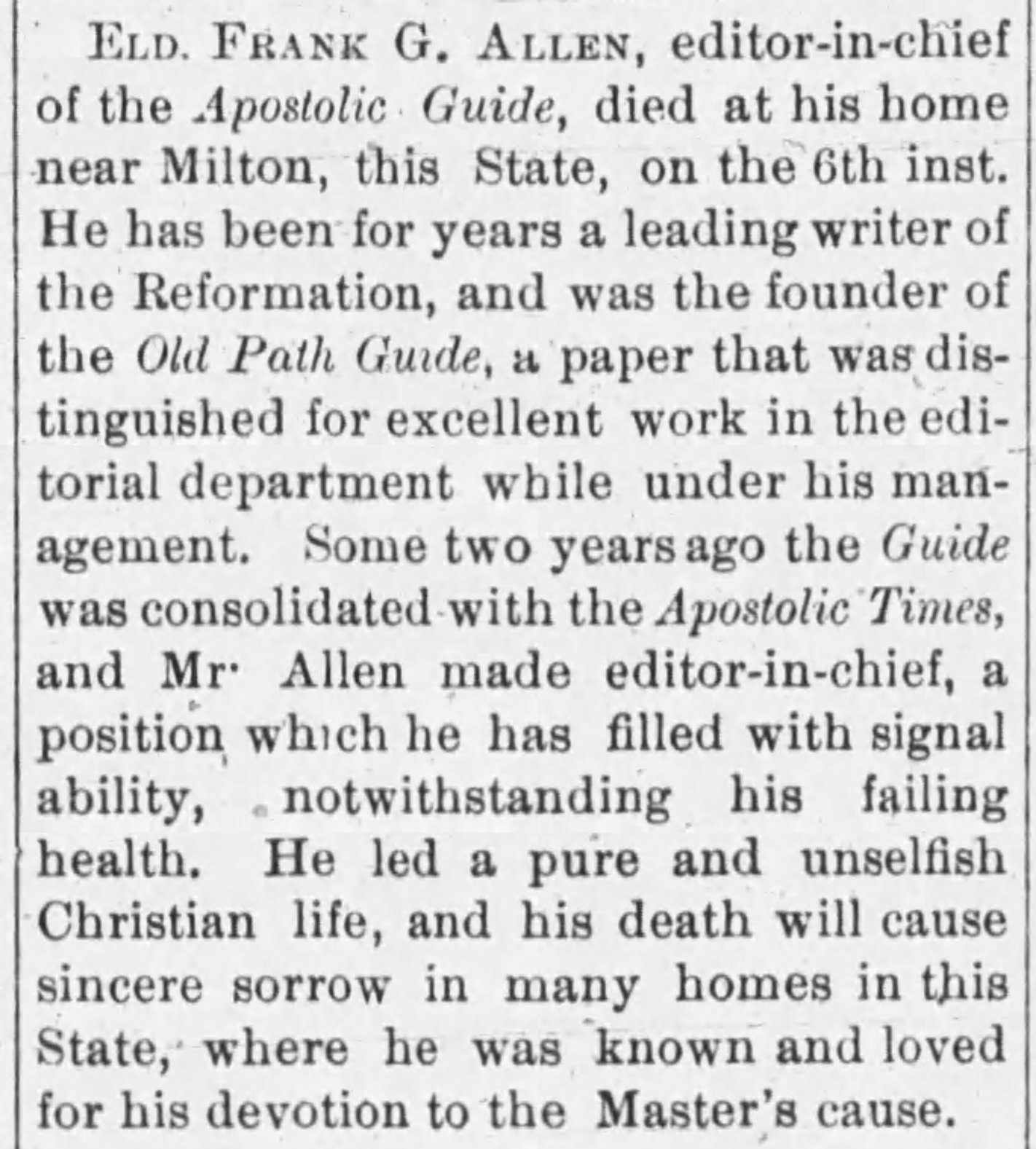 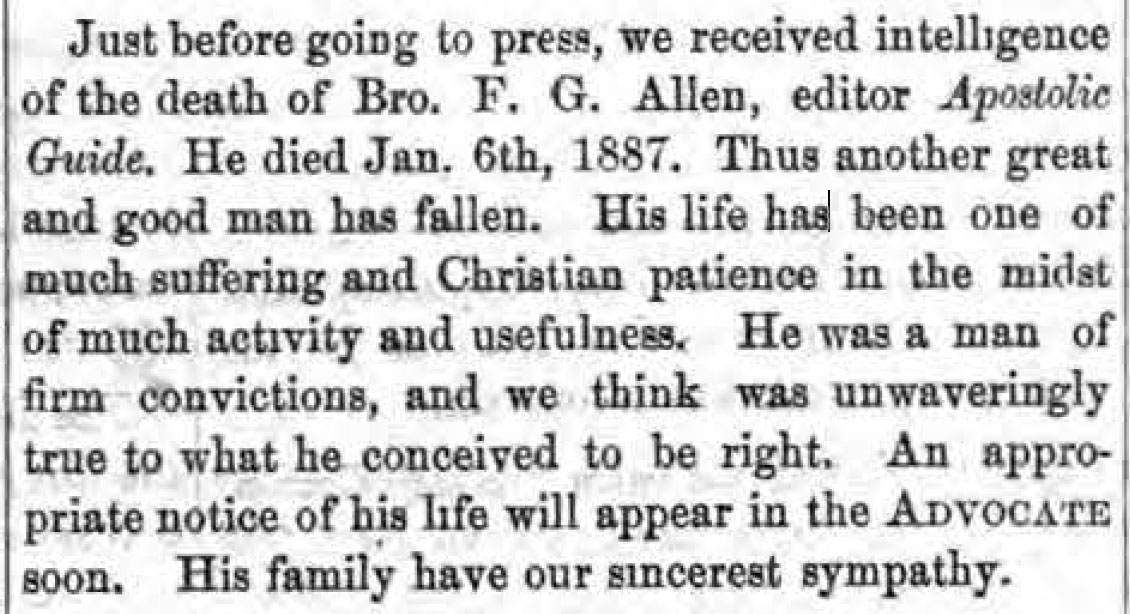 The Moffett Cemetery rests upon the southern cliffs that converge upon the Ohio River. Between Louisville, Kentucky and Cincinnati, Ohio is the town of Milton, Kentucky. Just across the bridge to the north is Madison, Indiana. Below is the actual GPS location of the grave of F.G. Allen and his wife Jennie Allen in the Moffett Cemetery. 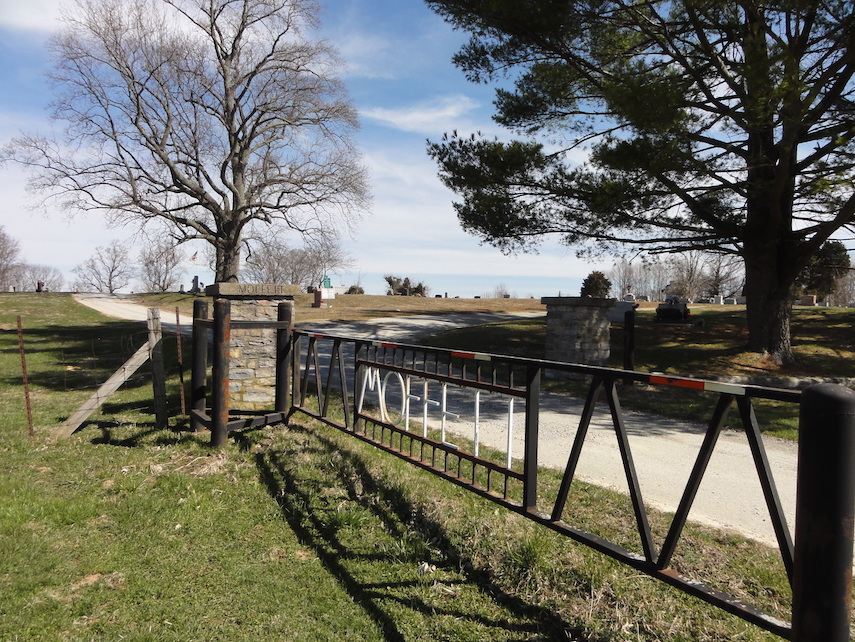 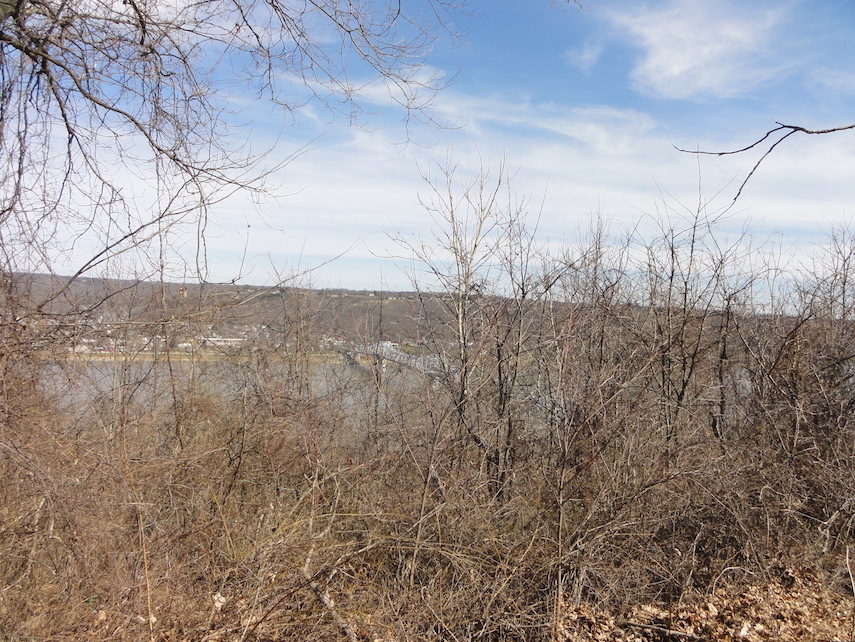 Look Out From Moffett Cemetery Toward The Ohio River 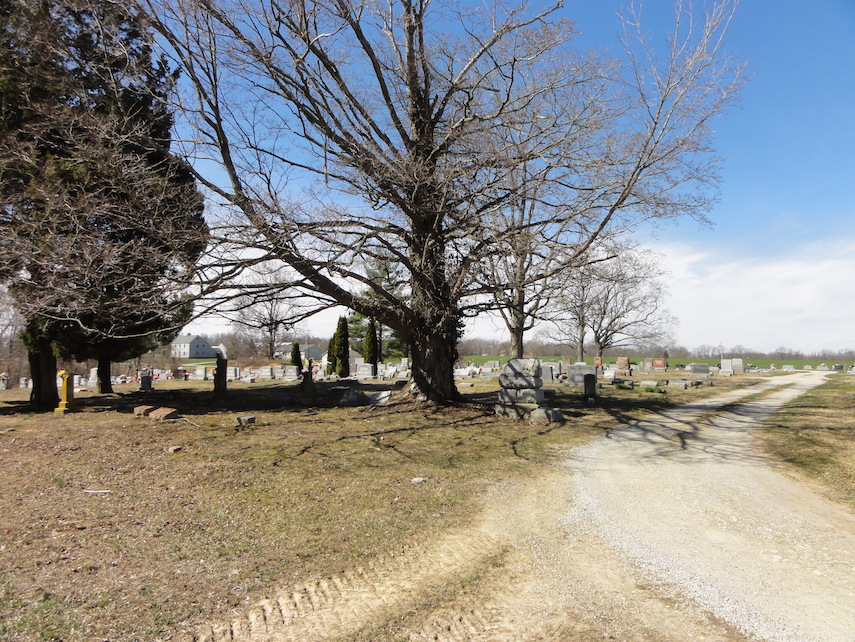 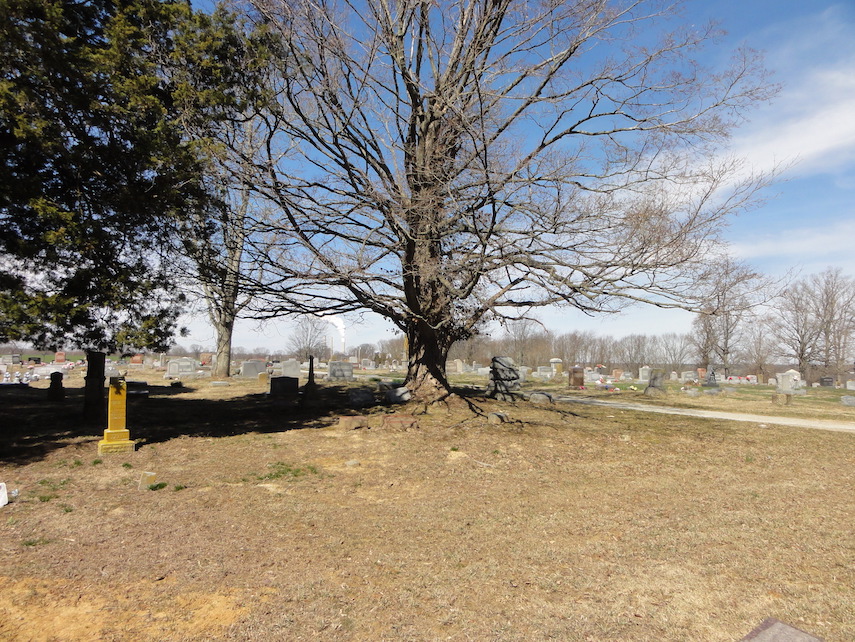 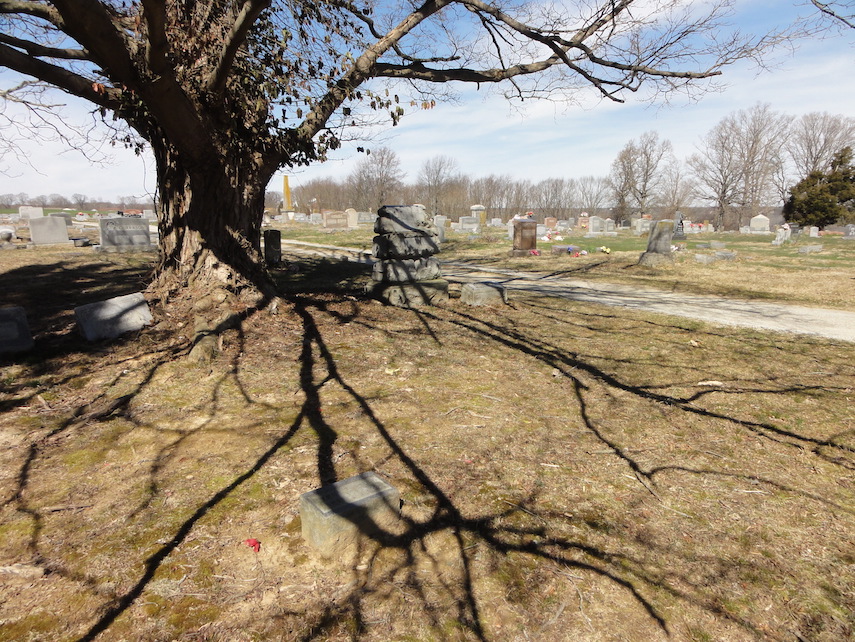 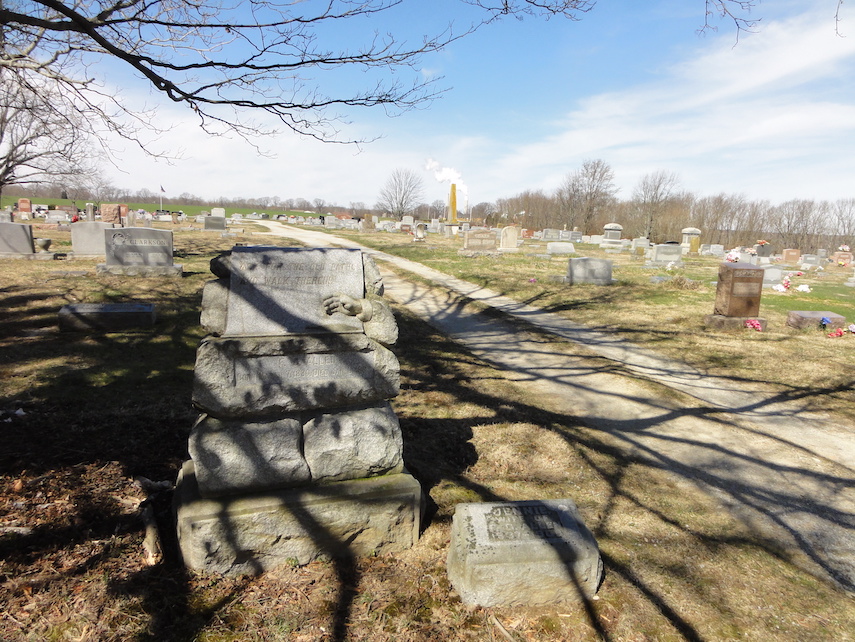 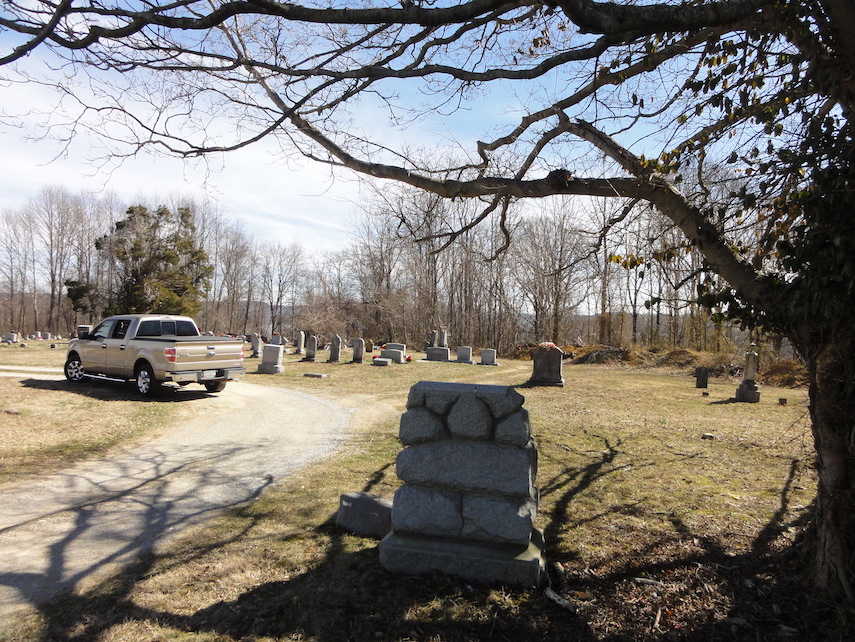 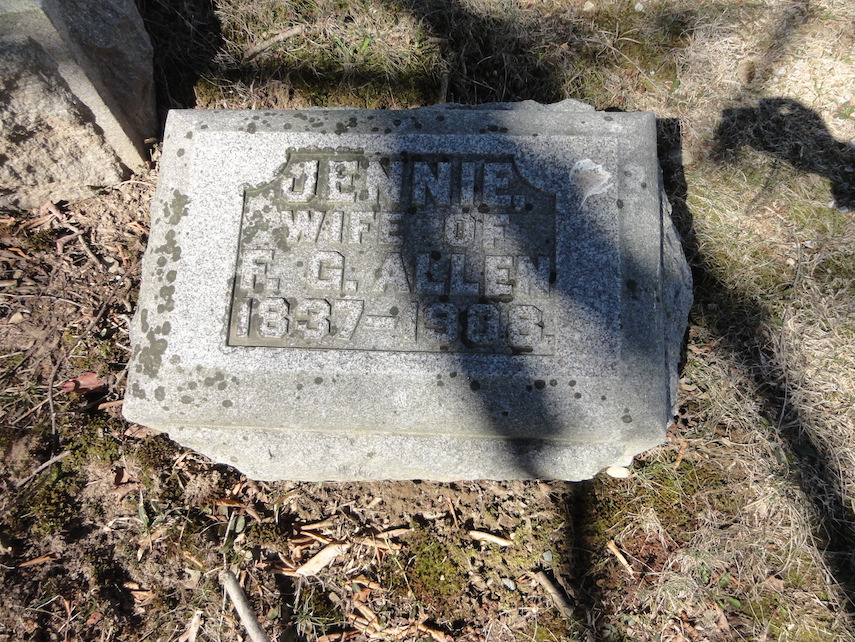 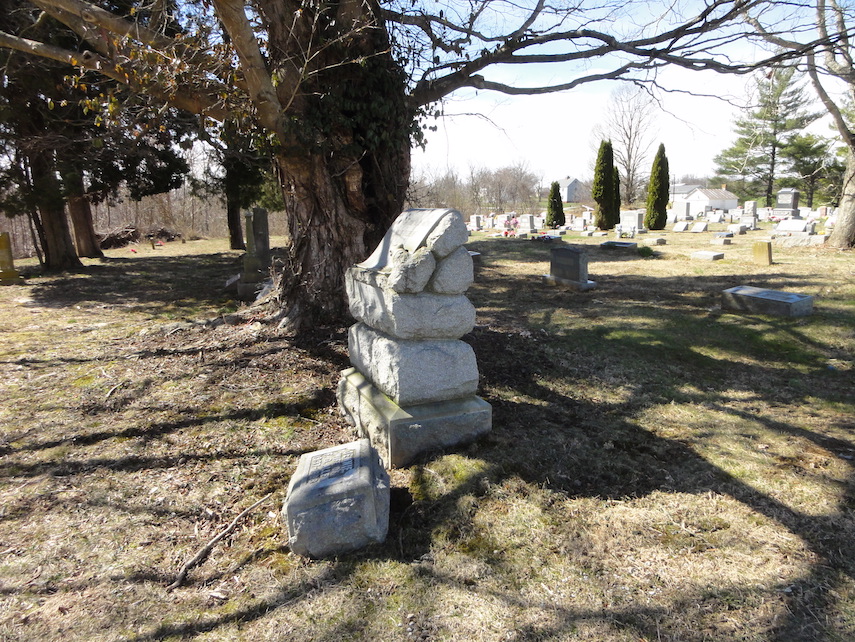 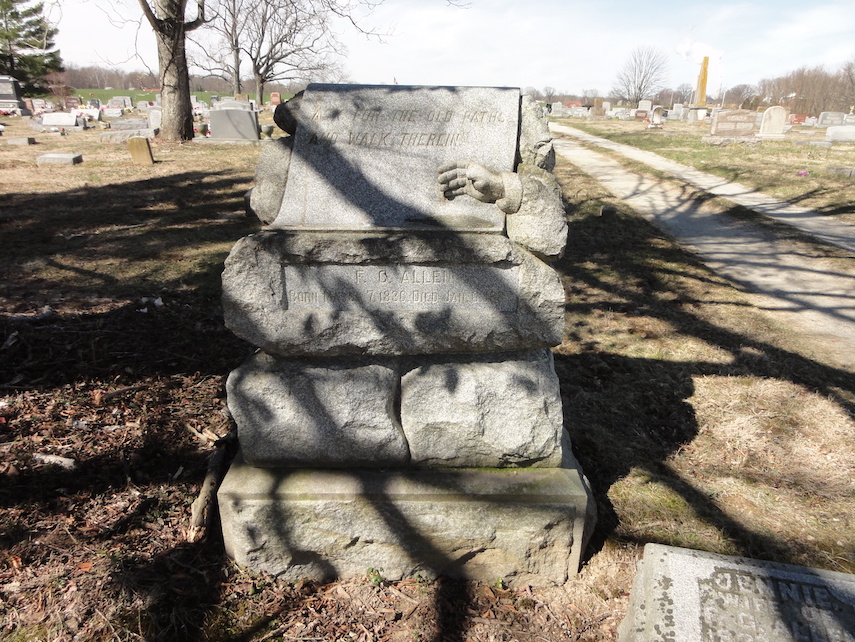 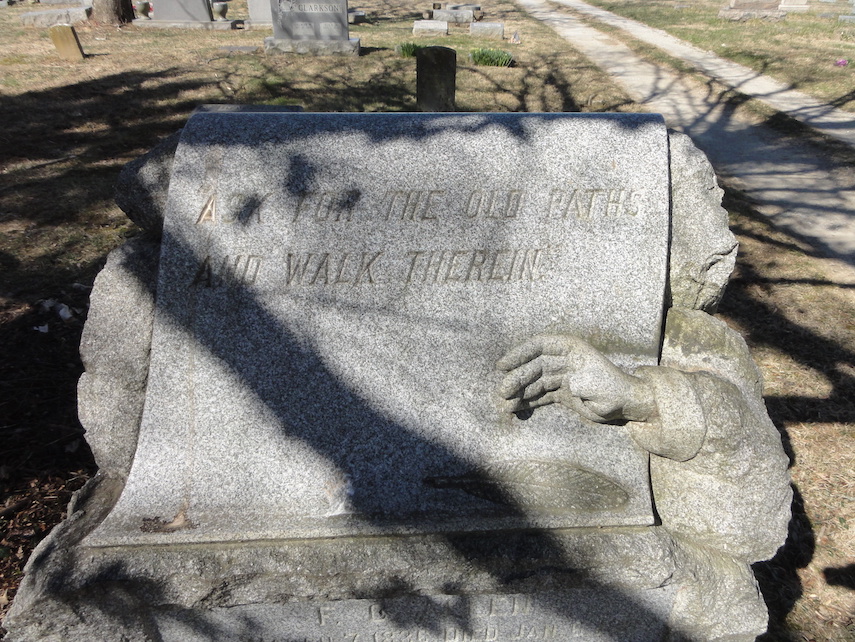 ASK FOR THE OLD PATHS
AND WALK THEREIN. 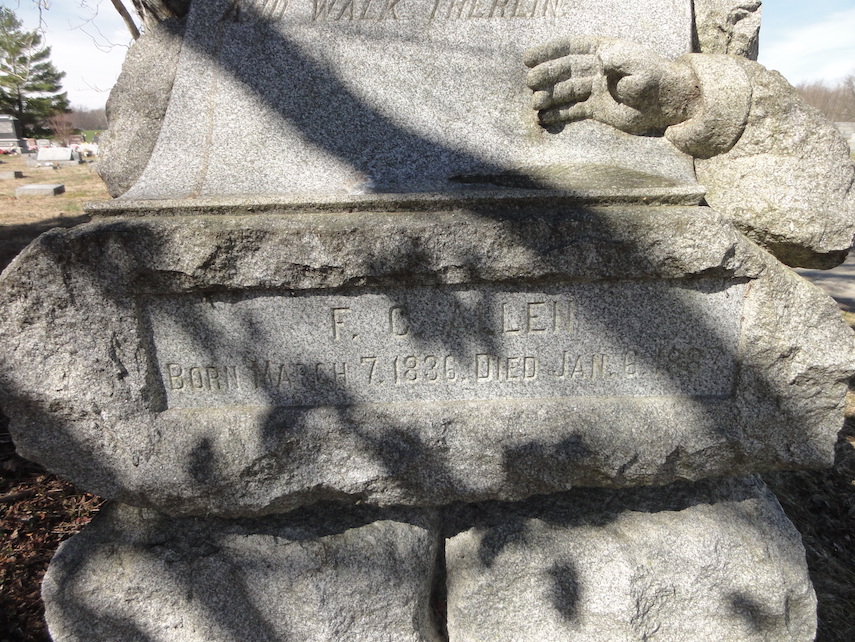 Special Recognition: Special thanks to life-long friends Steve and Janet Watts. They visited us from their home in Newnan, Georgia in March of 2018. We traveled together to visit the Creation Museum and The Ark near Cincinnati, Ohio. On the way from our southern Kentucky home, we passed near the Ohio River between Louisville and Cincinnati to find the final resting place of F.G. Allen. I'd been wanting to find his grave for many years. It was a great trip, and one of the highlights was finding the grave of this great preacher of yesteryear.