The Life and Work Of Samuel Dewitt

The southern Kentucky border county of Monroe enjoyed a great amount of success in the early years of the 19th century's religious revival. Preachers like John Mulkey, Rice Haggard, Barton W. Stone, Isaac Tipton Reneau, and Samuel Dewitt, were common to the people of that region for the first half of the century.

Samuel Dewitt was born in South Carolina July 13, 1792. His wife, Mary Allen McWorter, was also born in South Carolina the same year. The two were married June 18, 1812. By 1820, the couple was living in the vicinity of what is now referred to as Old Union Christian Church, on Howard Hatcher farm in Monroe County, Kentucky. It was here that Barton W. Stone came in 1805, for a camp meeting, and established a Christian church with eleven members. By 1810 there were 125 members with three preachers, Louis Byram, David Steward, and Benjamin Lynn. Samuel Dewitt was converted in that church in 1820. Not long thereafter, he began preaching the old-time gospel and continued to do so until his death. His preaching took him to Tompkinsville, Old Mulkey, Red Boiling Springs, Baghdad, Gainsboro, and Layfayette. He baptized many throughout Southern Kentucky and Northern Tennessee, including another great preacher of that region, John Newton Mulkey, in 1824.
In 1835, a new town sprang up a couple of miles to the east of Old Union Christian Church. Samuel Dewitt moved there, where he stayed the remainder of his life. According to local history, Dewitt named the townx Gamaliel, saying it was a good Bible name; taken from Acts 5:24. One of the earliest churches of Christ in the state was planted there that continues to this day. A cemetery was located there beginning in 1844. Samuel Dewitt, and some of his children are buried in the cemetery. He died September 5, 1853. His epitaph is inscribed, "Quo animo vivit a eternus," in which the literal translation is, "He lived with a mind for eternity."

Report To The Christian Review 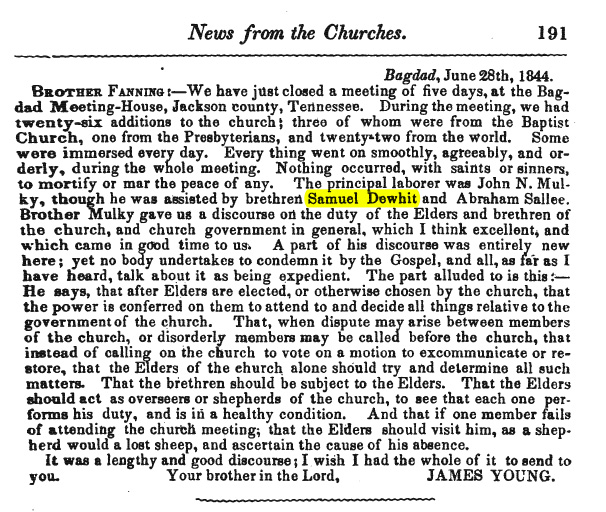 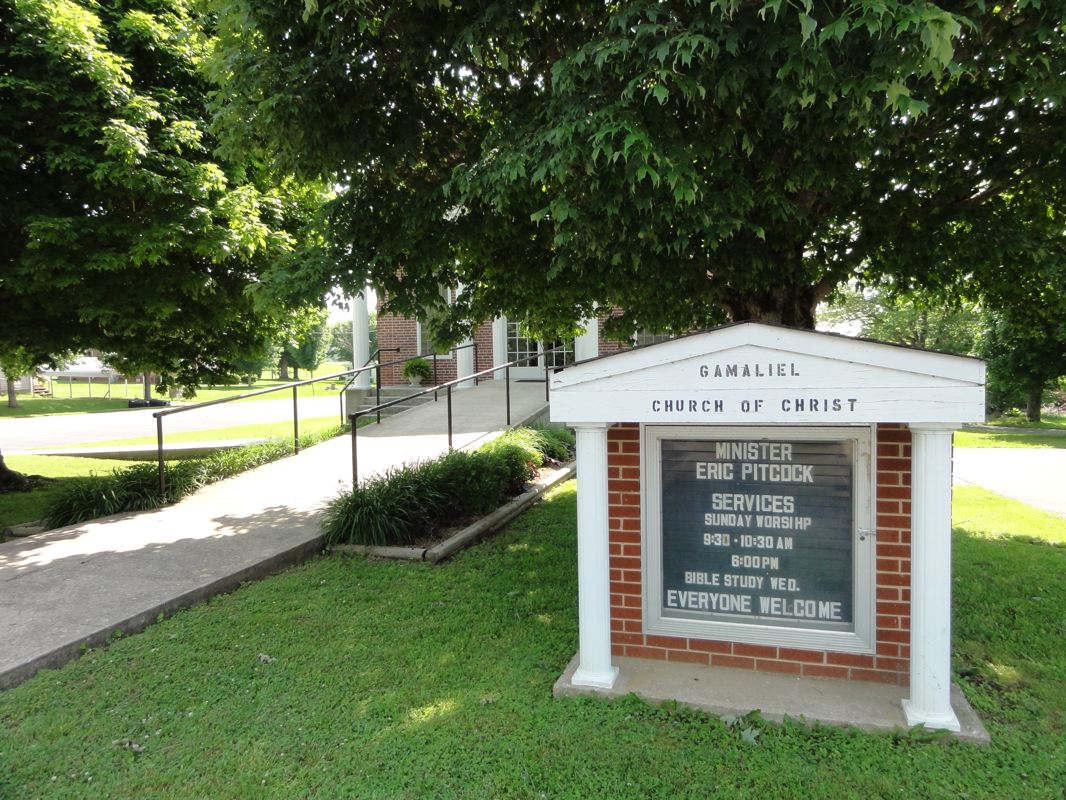 One of the earliest acappella churches of Christ continuing to this day in Kentucky. 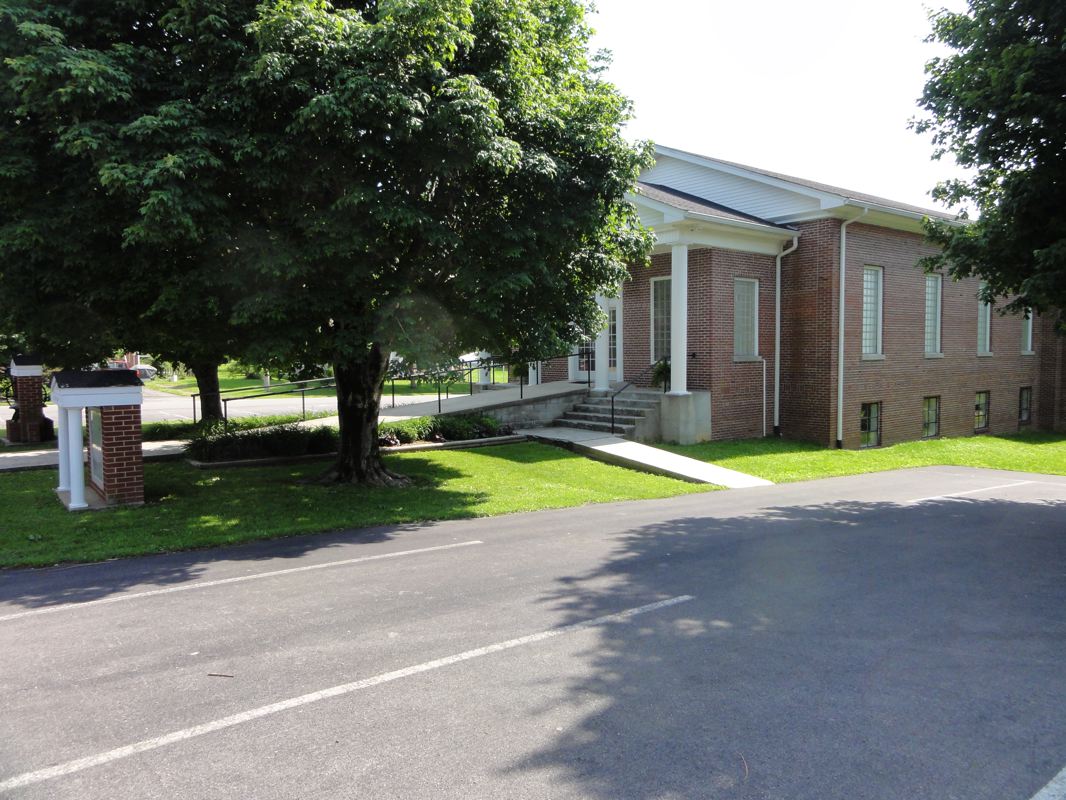 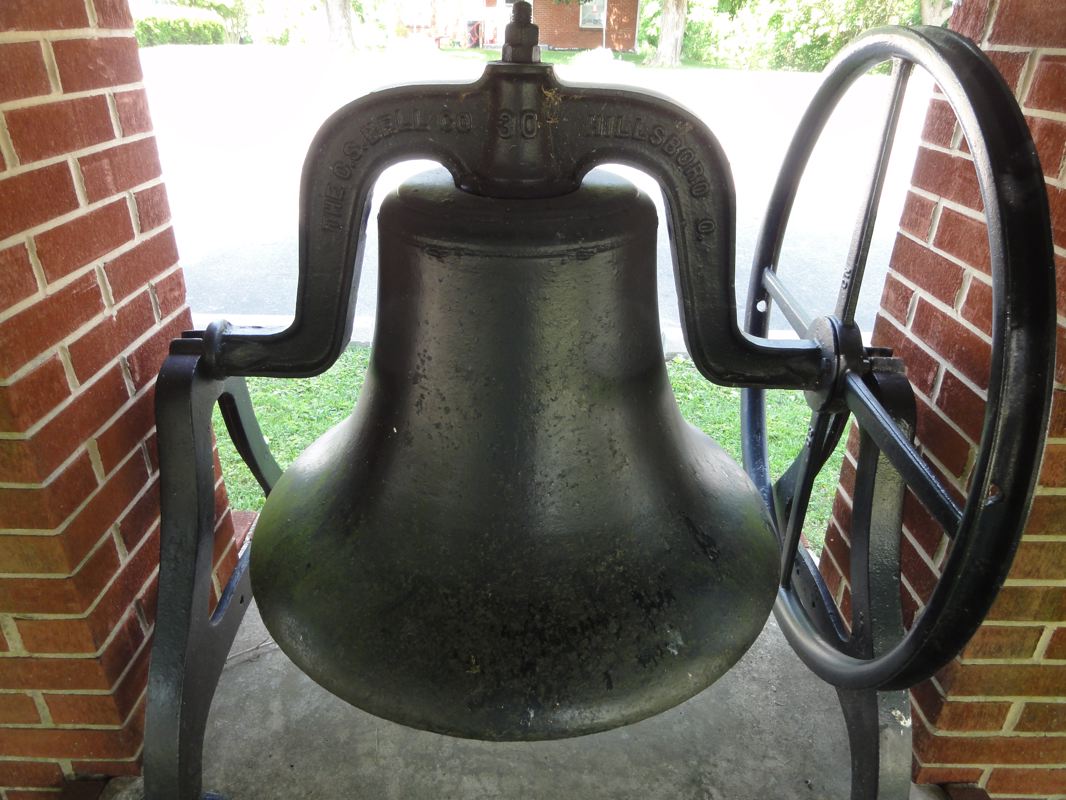 Directions To The Grave of Samuel Dewitt

Samuel Dewitt is buried in the Gamaliel Cemetery in Monroe County, Kentucky. Access to this region of the country is somewhat of a challenge, mainly because there is no freeway access. The closest interstate is I-65. The most direct will is Exit 6, south of Bowling Green. One warning is that Hwy. 100 is loaded with curves, you can not be in a hurry. It may be quicker to go to Bowling Green and take Hwy. 231 to Scottsville and then pick up Hwy 100 on to Gamaliel. Hwy. 100 comes in from the north. Turn right on West Main St., which you will follow through town. The cemetery will be on the west side of town. The actual GPS location of the grave is: 36°38'33.2"N 85°47'55.8"W / or D.d. 36.642546, -85.798824 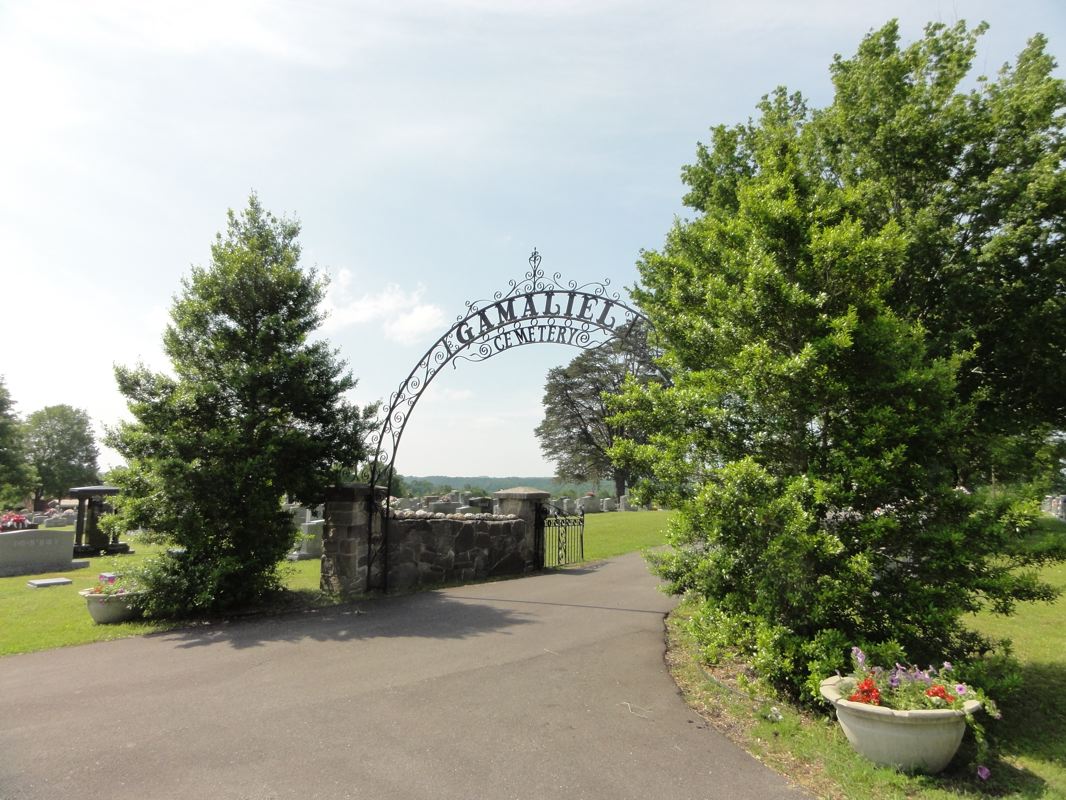 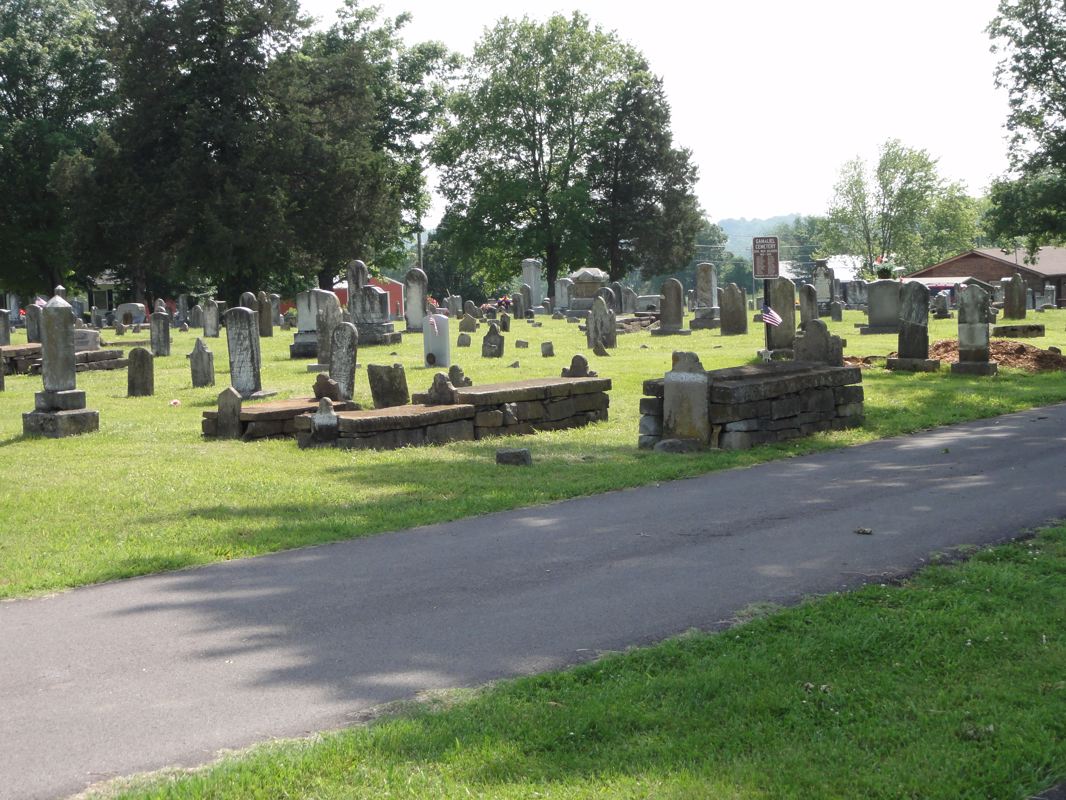 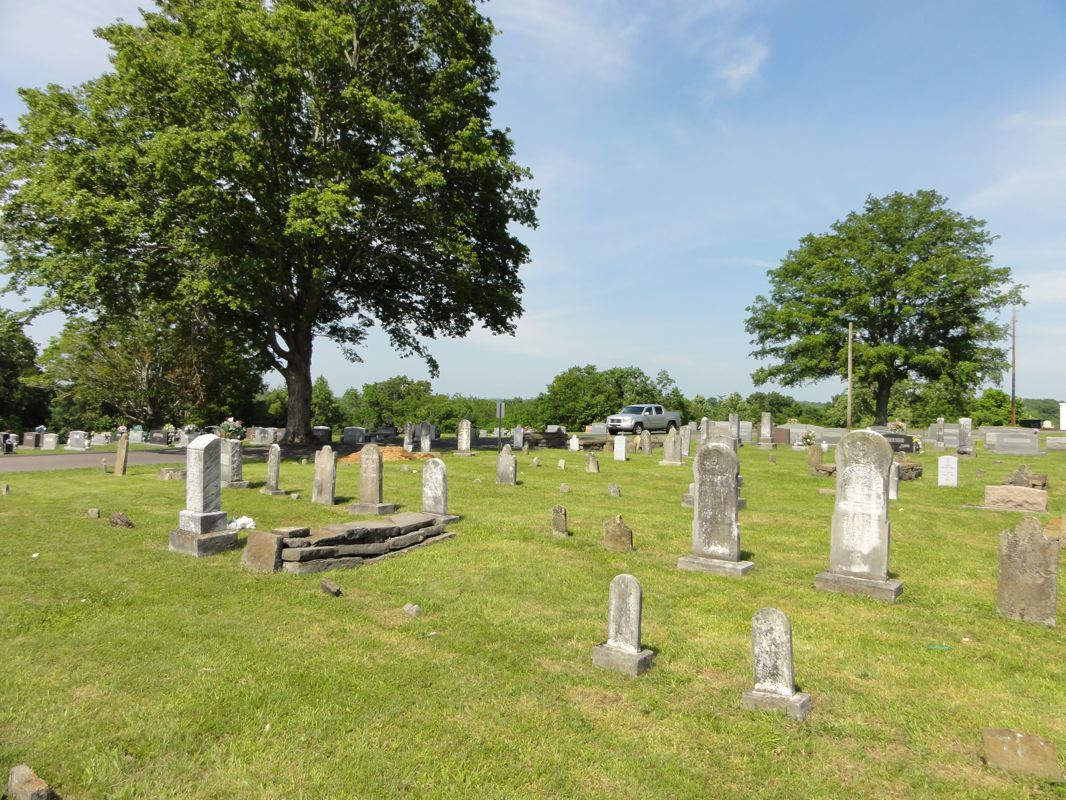 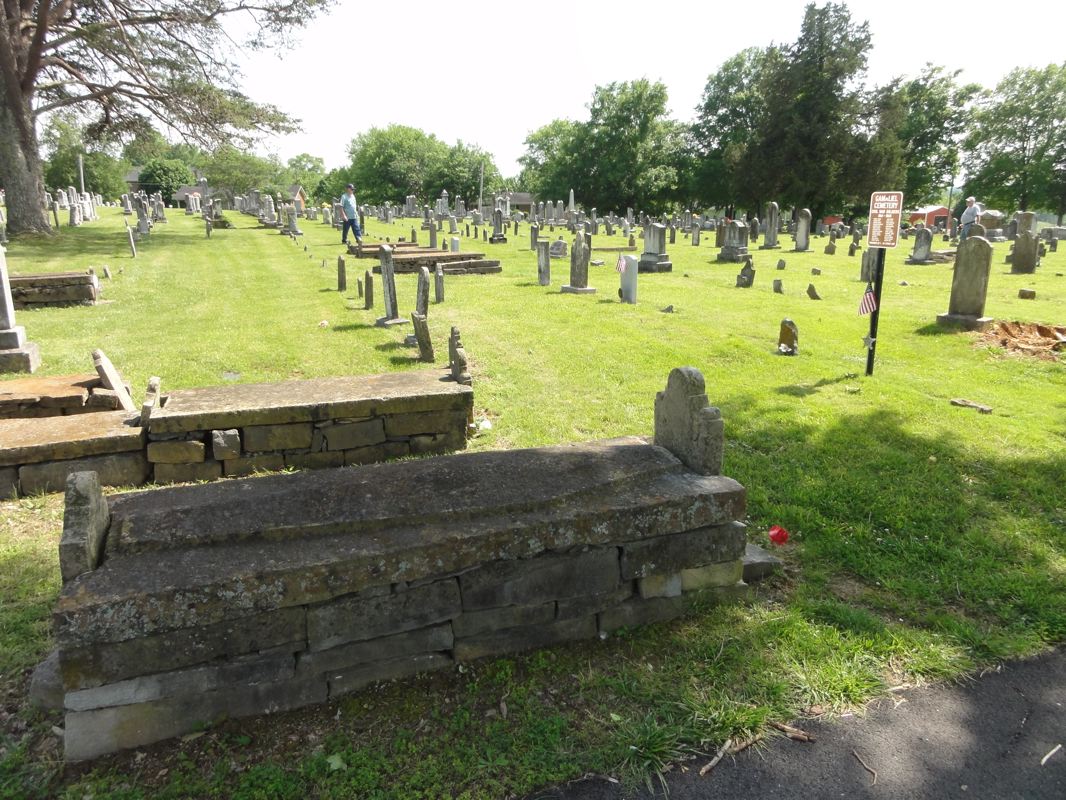 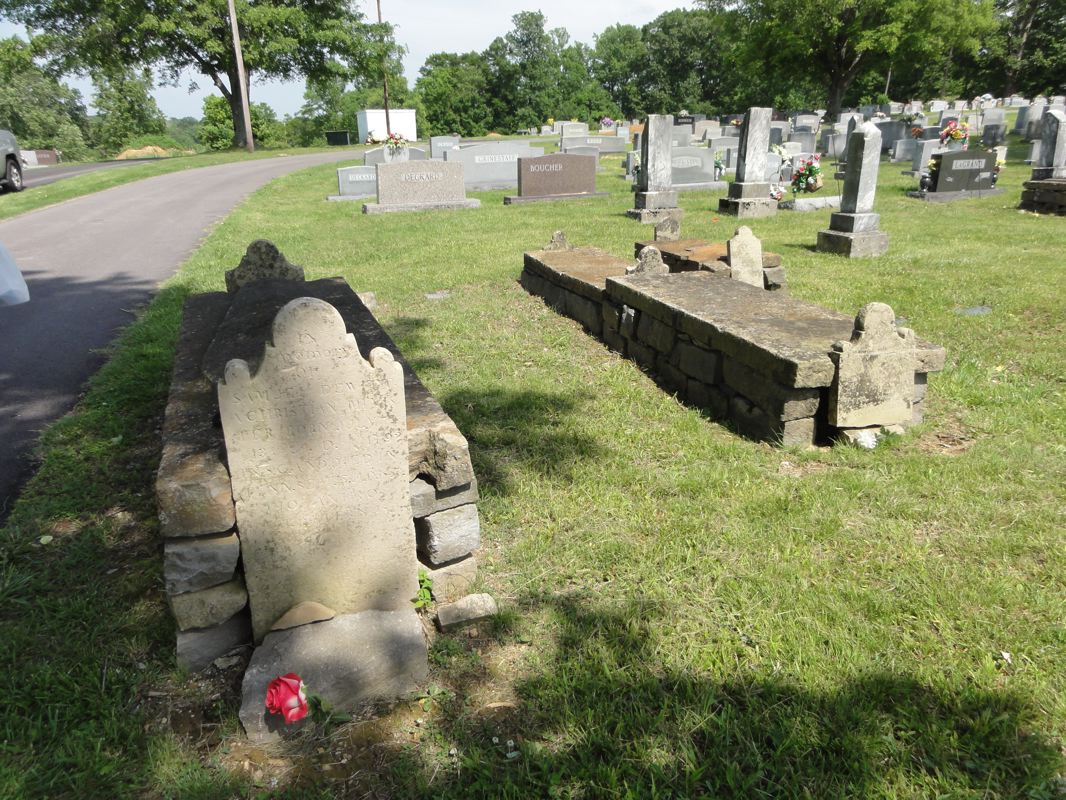 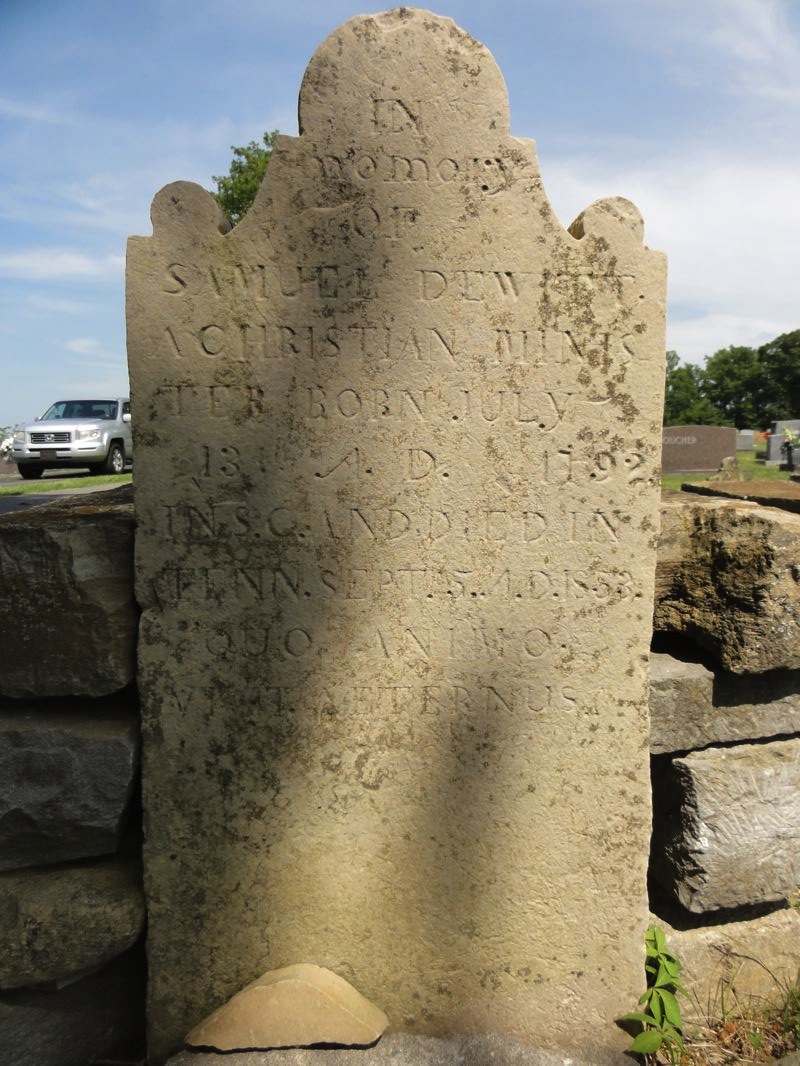 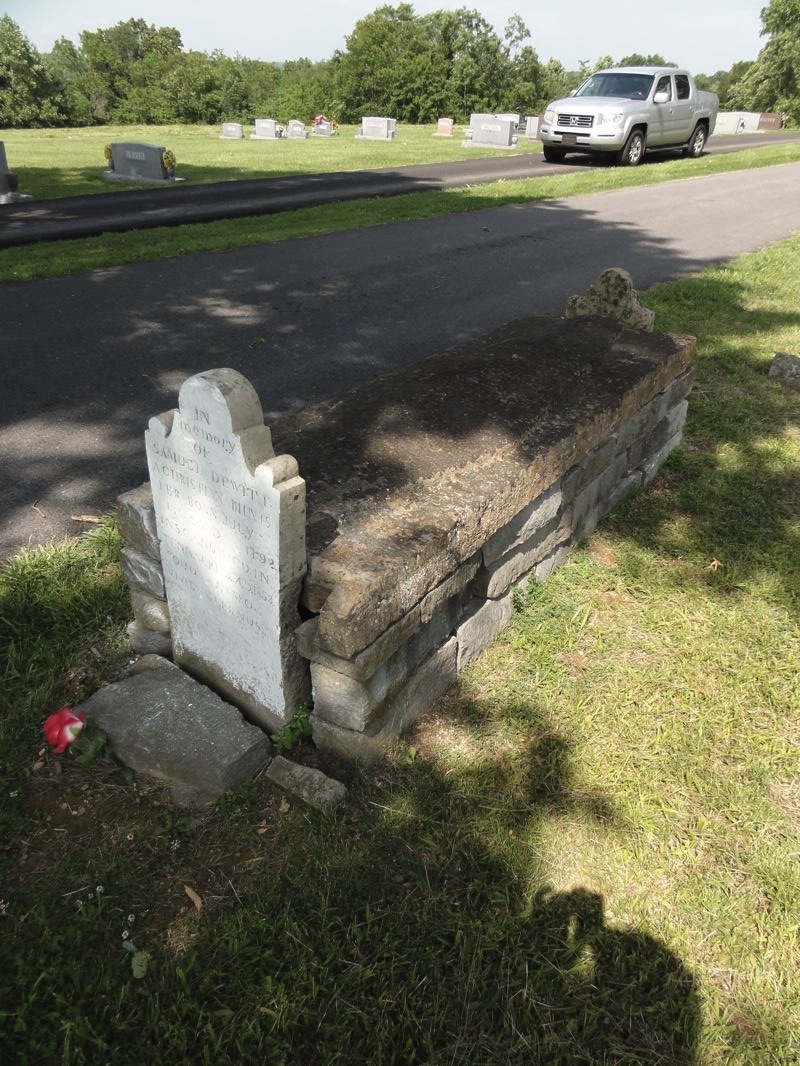 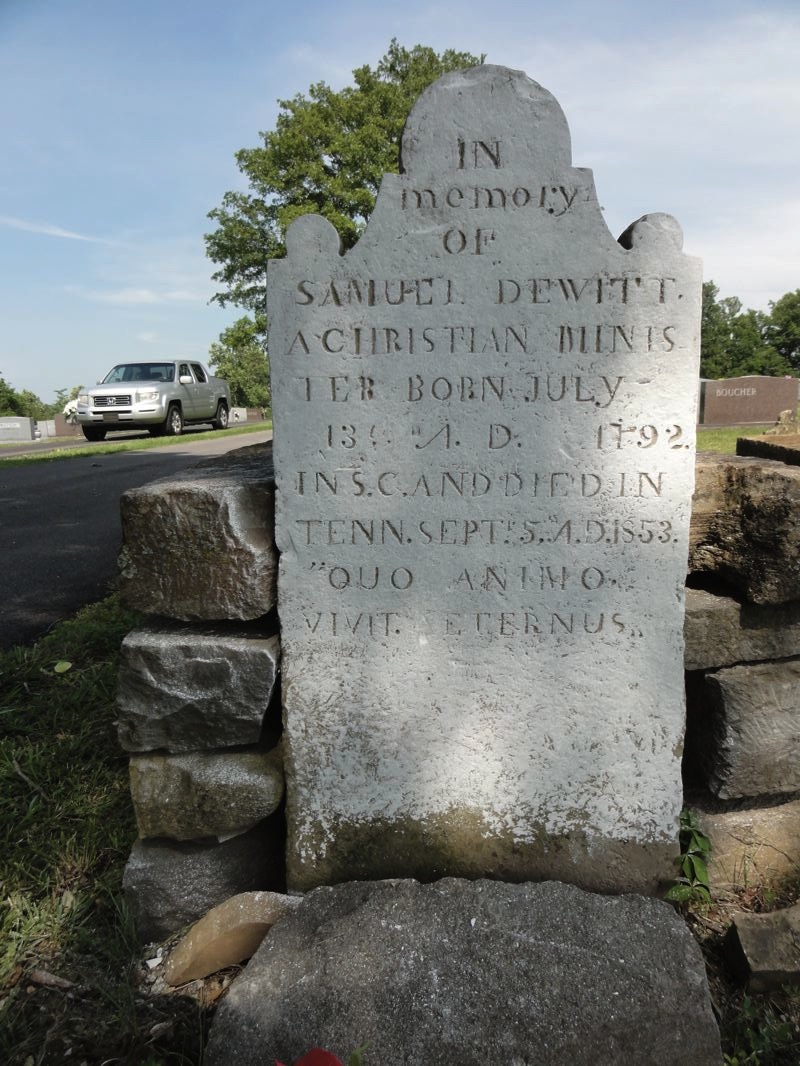 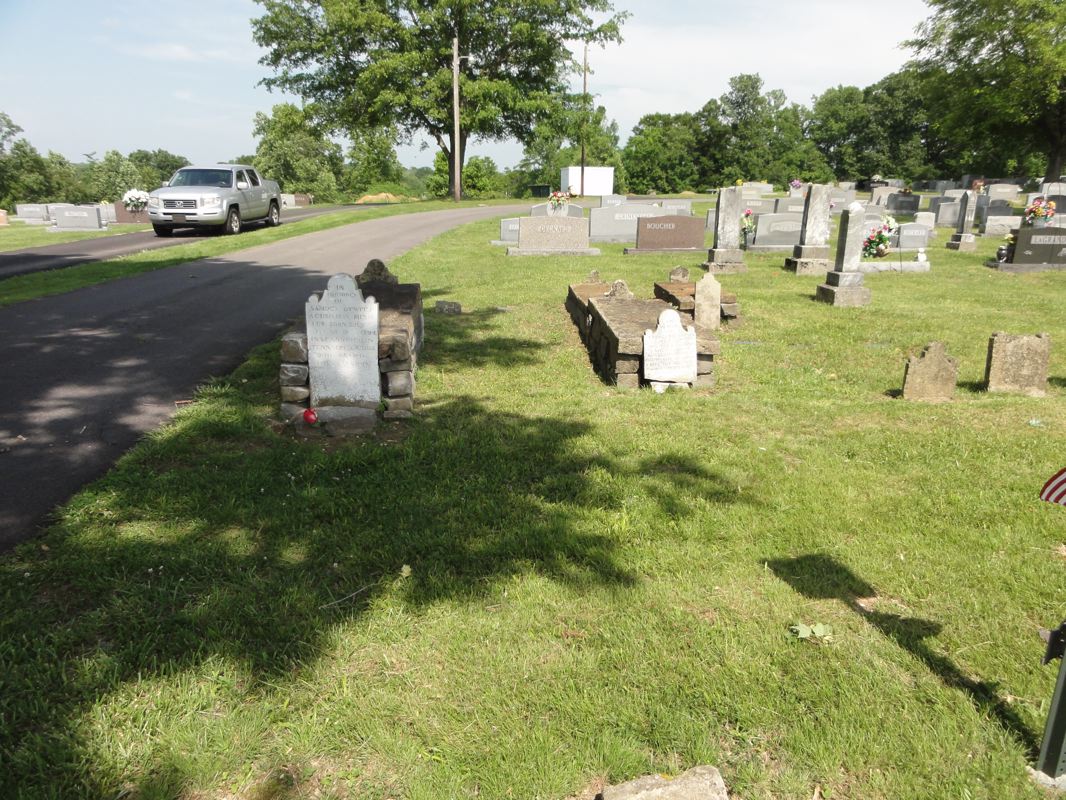 Photos Taken 05.2011
Courtesy of Scott Harp
www.TheRestorationMovement.com
Special Thanks: To C. Wayne Kilpatrick and Tom L. Childers for assisting in the photography of the graves on this page.