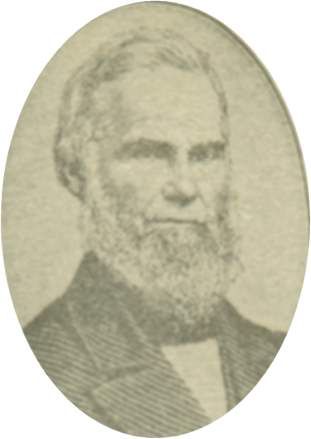 FEW preachers among the Disciples are better known than the subject of this sketch. Early in the beginning of the current Reformation, he became identified with its fortunes, and has remained a firm and consistent advocate of its principles till the present time. Although considerably advanced in years, he has not laid aside the armor, but is still preaching, with great acceptance to the Church, at Davenport, Iowa.

JAMES CHALLEN was born in Hackensack, New Jersey, January 7, 1802. His parents were from England, and emigrated to this country soon after the War of Independence. His father was a Methodist, and his mother a Baptist, and this led him to examine the Word of God for himself. The result of this examination was the acceptance of the religious position which he now occupies, and in defense of which he has given the greater part of his life.

He confessed the Savior, and was immersed under the ministry of Dr. JAMES FISHBACK, of Lexington, Kentucky, on the 18th day of January, 1823, and united with the Baptist Church, of which Dr. FISHBACK was pastor. He soon commenced preaching, but, feeling the necessity of a more thorough preparation for the work of the ministry, he entered Transylvania University, with the view to obtain a first-class education. While in the junior class of that institution, he was called to the charge of the Enon Baptist Church, Cincinnati, Ohio, which he accepted, and entered at once upon the duties of his new position. He remained with this church till the Sycamore-street Church was formed. This last was composed principally of members who had been brought in under his personal ministry; consequently were well instructed in the simple truths of Christianity, and fully prepared to "take their stand on the Bible, and the Bible alone."

He was immediately elected pastor of the new church, in which position he was instrumental in establishing firmly the "Ancient Gospel" in the Queen City. In 1834, he removed to Lexington, Kentucky, where he organized the church which exists there at present. He remained at this point for several years, meeting with encouraging success in the proclamation of the Word.

In 1850 he took charge of the church in Philadelphia, and spent about eight years in that city. In 1860 he removed to Davenport, Iowa, where he has remained ever since.

Brother CHALLEN is of small stature, but has a tough, wiry frame, which is capable of great endurance. He has a high, commanding forehead, small, sharp, penetrating eye, and a mouth that indicates decision and firmness of character. As a speaker, he is pleasing and instructive; sometimes, forcible and eloquent. He has great compass of voice, and always speaks with considerable animation.

His literary attainments are quite respectable, having, for many years past, made the best English authors his constant companions. But he has not pursued this branch of study to the neglect of his ministerial labors--he has found it the best way to prepare himself for his life-work.

He writes rapidly, and with great ease. Besides being a regular contributor to the periodical press of the Disciples, he has written a number of useful works, some of which have had considerable circulation. Of these, we mention "The Gospel and its Elements," "Christian Evidences," "Baptism in Spirit and in Fire," "Frank Elliot," and "Christian Morals." He has also written two volumes of poetry: "The Cave of Machpelah and other Poems," and "Igdrasil, or the Tree of Existence;" and edited "Challen's Juvenile Library," numbering forty-one volumes. For several years he published a monthly, called "The Ladies' Christian Annual," and the "Gem," a neat and well-conducted Sunday-school paper. His writings all breathe a deeply-earnest Christian spirit, and leave little doubt in the mind of the reader concerning the religious position of their author. 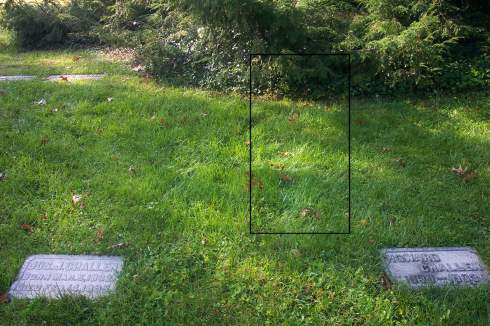