Mansel Kendrick was born March 12, in Shelby Co., Kentucky. He was the son of Allen and Nancy Hughes Rose Kendrick. He grew up in the home of a Christian family. His parents had early on been influenced by the Christian movement of Barton W. Stone. His father was a preacher of the old-time gospel, as well as his uncle, Dr. Carroll Kendrick. When Mansel was of age, he took on the same work. He had at least two brothers who also preached, Carroll, also a doctor, and Allen R. Kendrick.

In Mansel's youth, the Kendrick family moved to Alcorn County, Mississippi where his father and brothers continued to have a great influence on the people in West Tennessee and Mississippi with the gospel of Christ. Thousands of people heard the gospel and obeyed it under the teachings of this great family.

Mansel Kendrick died March 11, 1898 in the Kendrick community, just north of Corinth, Mississippi, right on the Tennessee and Mississippi line. He is buried next to his wife in the old family burial site at Oak Hill Christian church. Frances survived him almost thirty-six years. She died in Memphis, Tennessee April 8, 1934, and is buried by her husband.

Directions To The Grave Of Mansel Kendrick

The Kendrick family burial plot is at the Old Oak Hill Christian Church cemetery in northern Alcorn County, Mississippi. From Tupelo, head north on Hwy. 45 through Corinth. Just before the Tennessee state line, turn right on Hwy. 2. Go about six or seven miles and turn left on Hwy. 142, known locally as Kendrick Road. Just over the Tennessee line, turn right on Co. Rd. 194, Mississippi Road. The road will dip back down into Mississippi, and you will soon see the Oak Hill church on the right. The cemetery is at the rear of the church building. Go into the cemetery about mid-way and the Kendrick plot should be easily located. Other family members buried at Oak Hill who were preachers are his father, Allen Kendrick and his brother Allen Rose Kendrick, and Dr. Carroll Kendrick. 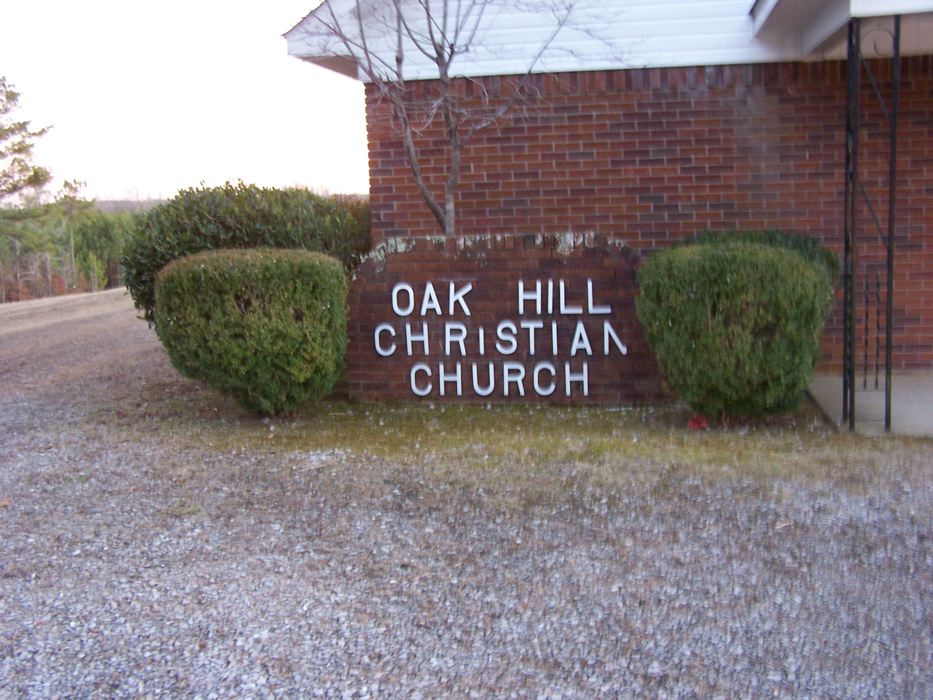 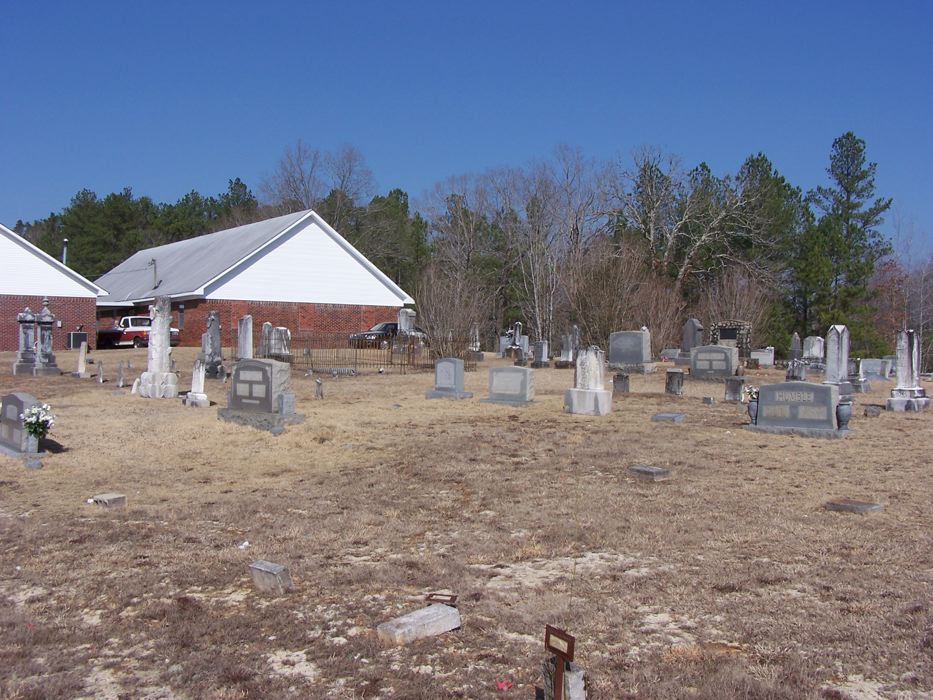 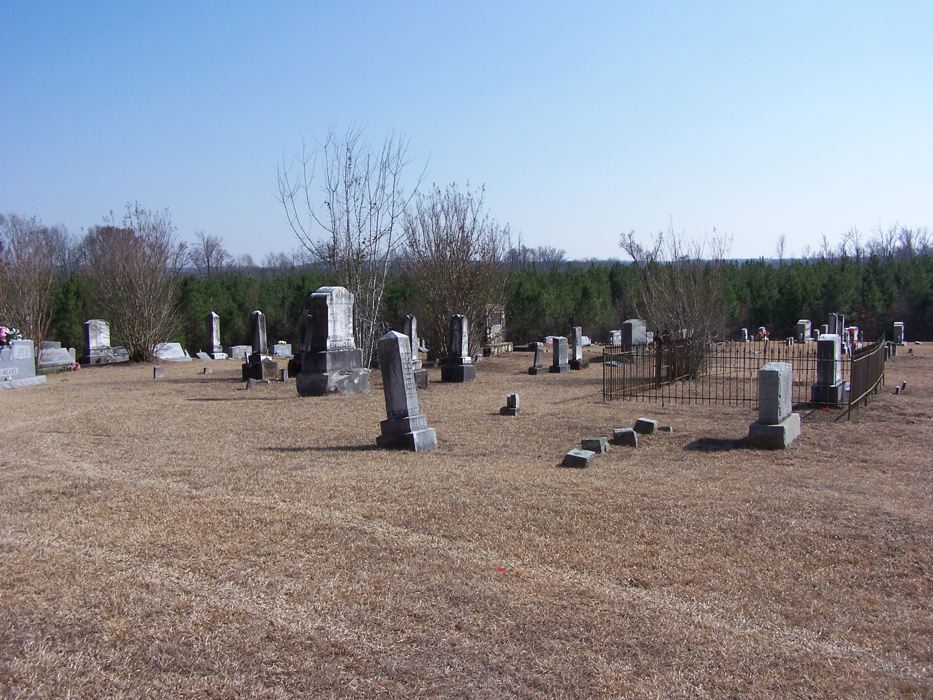 Special thanks to C. Wayne Kilpatrick for helping to locate and photograph the information shared on this site.