The McBride Family Preachers Among Other Champions In The Early Days

About this time, it was 1810, our pastor Thomas McBride, introduced the question into the church, whether or not it was right for all of God's children to sit down together at the Lord's Table. I said "No." I tried to argue against it but could find no scriptures to condemn it. I thought by next monthly meeting I would be able to lay it cold. I read the New Testament through but did not find any proof. I thought that I had read it too much in a hurry. I read it over again and still had not found it. Then I commenced to read it to find what the Book did say. I could not find what I had always heard the Baptist preach that is that it was wrong for any but Baptist to sit down to the Lord's Table. By the next meeting I was prepared to sit and say nothing. The more I examined the more I was convinced that all of God's people should sit down at the Lord's Table and none else. The church investigated this question for six months and half contended for Christian Union, the other half to the Baptist doctrine of a closed communion. We parted in peace and so made out the church record.

About this time there were a number of Baptist preachers who left the Baptist communion, namely, John Mulkey, Philip Mulkey, Wm. Randolph, Thomas McBride, Thomas Stone, Cordo Stone, Old Martin Trap and Young Martin Trap. These were distinguished preachers from the Baptist Church. They were from the Presbyterian Church, Barton W. Stone and John Bowman. Other preachers who stood connected with us were Benj. Linn, Lewis Byrom, Wm. Kincaid, David Moglia, Daniel Travis, Ephriam D. Moore, John Davis, Elihu Randolph, Robt. Randolph, Abner Peeler, and others that I cannot now recollect. Brother Alexander Campbell was not among us. He was first known among us as the great champion of the Baptists by his debate with Walker, then by his debate with McCauley.

We had a great revival and ingathering and many preachers arose among us, namely Joseph McBride, Andrew McBride and Isaac McBride, all brothers of our old preacher Thomas McBride, Wm. D. Jourdan, Benj. Hall, Asbery Stone, Livi Nichols, W. W. Matthews, Sam'l Giles, Tolbert Fanning, all of whom were workmen of whom no one should be ashamed. Also Thatcher Griffin, Alonzo Griffin, Brother James Anderson, Wm. Hooten, son of the one-eyed Christian preacher, John Hooten. These all arose and labored in the upper part of Middle Tennessee. I feel called upon to a tribute to Barton W. Stone. I was intimately acquainted with him, having traveled with him in preaching. He was great in humility, undeviating in honesty, of extensive learning, with unabating zeal, and in piety, fearlessly plain and independent, possessed of deep and quick penetration, he ever earnestly contended for the faith. He was one of the first and great pioneers of the great Christian Reformation of the 19th century. His ways and manner reminded me of what we read of Old Abraham, the father of the faithful.

-Excerpt from the Autobiography of Abner Jones

Directions To The McBride Family Cemetery 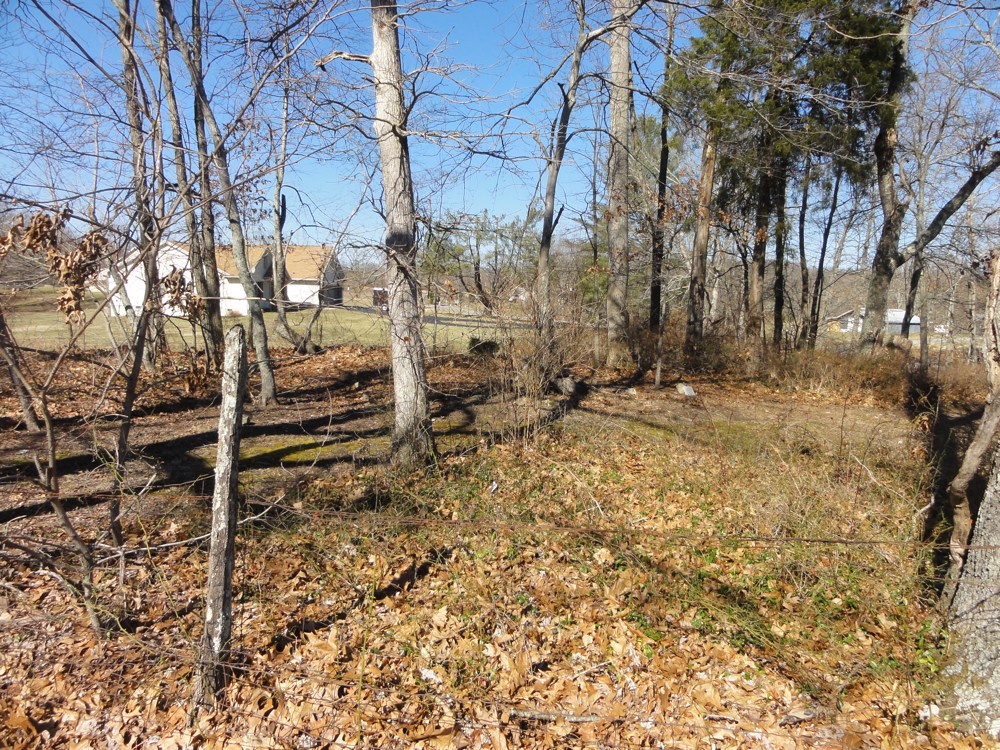 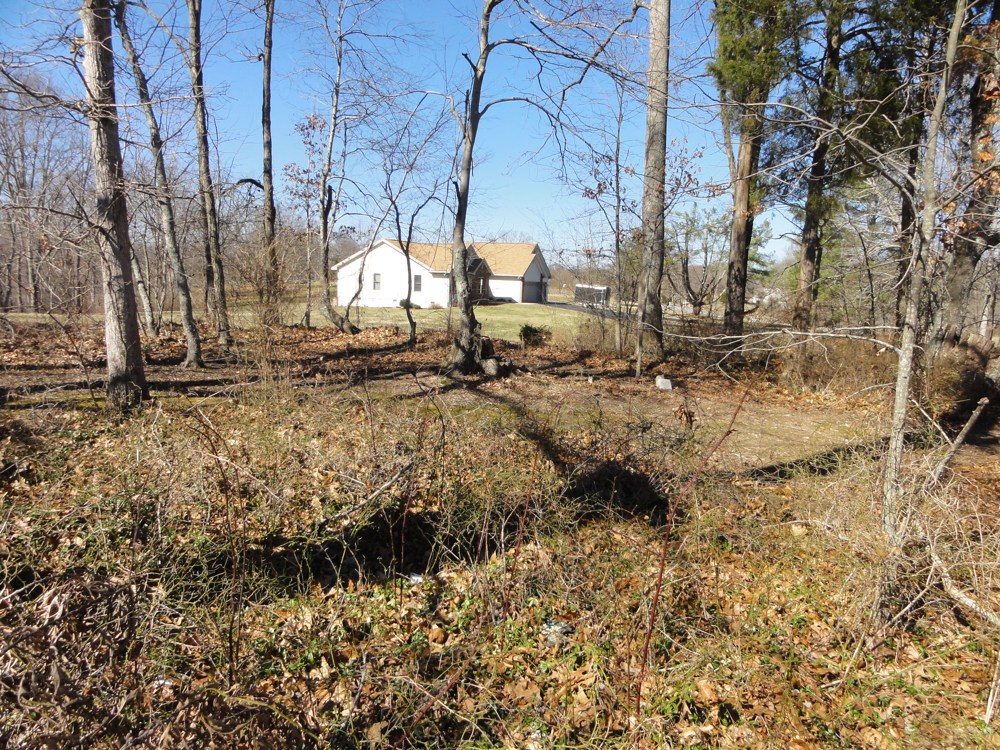 None of the graves have stones with legible inscriptions