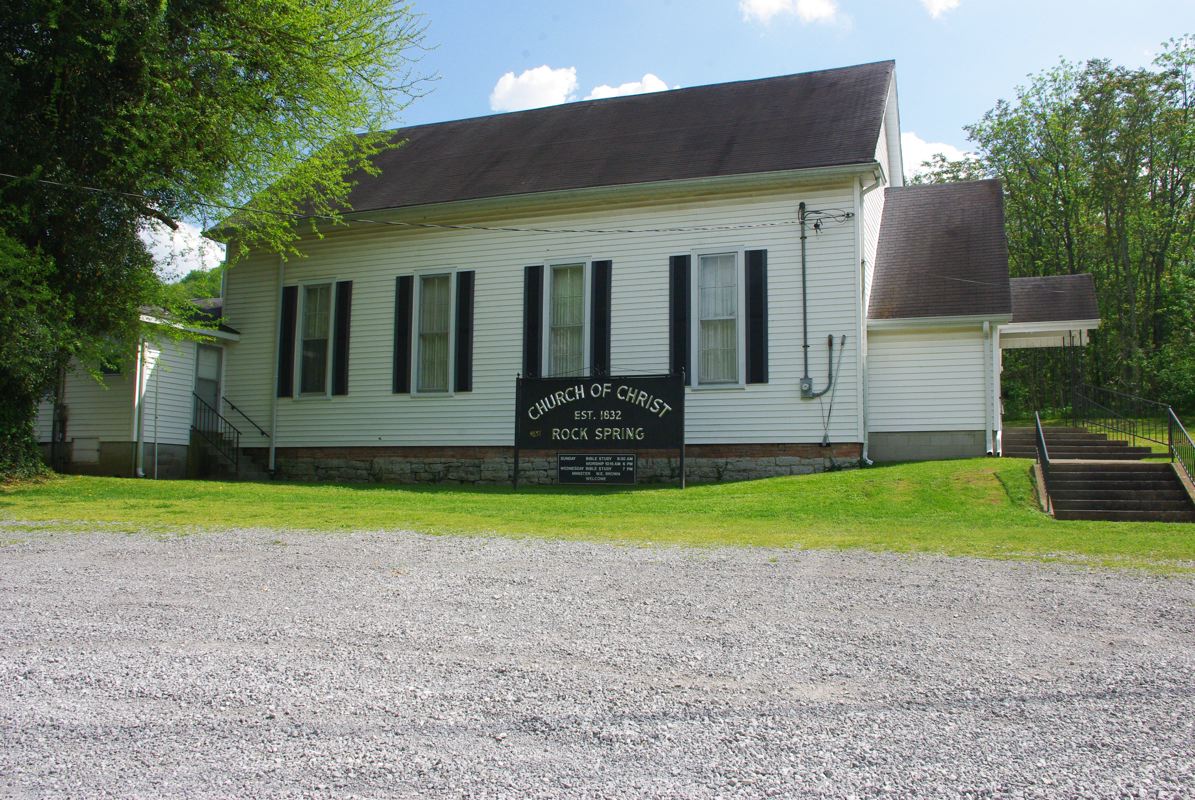 The Church at Rock Spring

This church was central to many churches in middle Tennessee. State meetings were held there. A number of well known preachers got their start there, or preached there. Buried in a small cemetery closeby is E.S.B. Waldron, who began his preaching career there. Below is a proposal for a "new" journal that began in 1843 by Tolbert Fanning, The Christian Review. It was a precursor publication to one that he started which continues to the present, The Gospel Advocate that began in 1855. Rock Spring was the church where leaders came from all around and discussed the need for the paper, and it was determined here that the journal would become a reality.

PROPOSALS
For publishing in the city of Nashville, a monthly periodical, entitled
THE CHRISTIAN REVIEW.

A work devoted to Primitive Christianity, affording facilities for investigation, and reports of the general progress of truth, is believed to be much needed in the South West. Individual enterprise has already done much to remove erroneous views and unfounded prejudices, but the plan proposed in the Christian Review eon templates a larger sphere of action, and more extended means of advancing the cause of the Bible.

In pursuance of this object, at a meeting of the disciples of Christ, from various parts of Tennessee, at Rock Springs, Rutherford county, Tennessee. September 18th, 1843, it was unanimously resolved, a journal advocating the inn-rests of the church of Christ, should be established in Nashville, commencing January, 1844.

W. H. Wharton, J.C. Anderson, and T. Fanning, were requested to procure the aid of competent brethren in several of the States, as Corresponding and Reporting Editors; to make the necessary arrangements for publishing such a paper as they might think the times demand; to act as a Reviewing and Revising Committee, and take general superintendence of the work. John M. Barnes, of Middle Tennessee, W. D. Carnes, of East Tennessee, and John R. Howard, of West Tennessee, were requested to represent their respective divisions of the State in the editorial department. The Christian Review will be devoted to the cause of the Bible, embracing first principles, organization of churches, order of worship, perfection of Christian character, the union of saints, the study of prophecy, religious education, and every other topic which will contribute to render Christians more intelligent and spiritual. The work will consist of 24 pages, neatly stitched, with a colored envelope and title page, and will be issued monthly, at One Dollar, and no paper will be sent to anyone until the money is received.

Any one who will obtain ten subscribers, and remit the money, free of postage, shall be entitled to one copy for his trouble- Ministers of the gospel are expected to act as agents; and the publishers would be pleased for any others to do so who feel sufficient interest in the publication.

Letters addressed to "Christian Review, Nashville," post paid, will receive strict attention. It is desired that returns be made by the 15th December.

The Rock Spring church is located in Lavergne, Tennessee. Take I-24 to LaVergne. Take Exit 64 off the interstate, and turn west. This is Waldron Road. Go until it deads end to Rock Springs Rd. and turn right. The church building will be on your left. 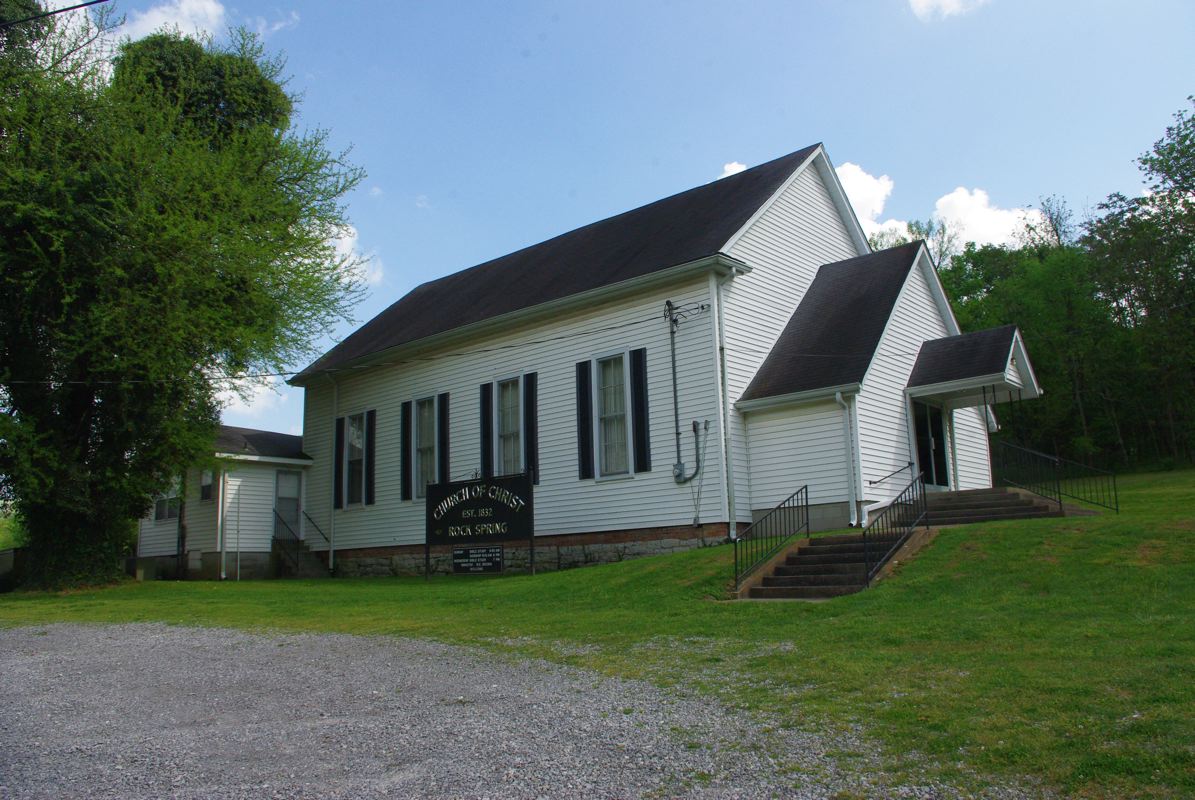