William Rawlins, Sr. was born July 5, 1796, in Logan County, Kentucky. He was the son of James Rawlins, the brother of Roderick Rawlins. In 1818 he married Euphemia Martin, also of Logan County, Kentucky. To them was born eight children. He was baptized and ordained to preach under the ministry of Barton W. Stone. In 1846, William Rawlins helped to start what was probably the first churches of Christ in Dallas County, Texas, in the city of Lancaster. His son John Martin Rawlins (07.24.1825-04.19.1886) was also a preacher and helped in the work. They were assisted in the work with his cousin, William "Billie" Rawlins in the preaching there as well. He, along with the Rawlins family were some of the earliest settlers in that region from the eastern United States. He was preceeded in death by his wife Euphemia less than two weeks, October 21, 1850. He died November 5, 1850 and is buried in the Rawlins Cemetery in Lancaster, Texas.

Location of the Grave of William Rawlins

The Rawlins family were some of the earliest settlers in Texas. They lived and died just south of Dallas, Texas in the town of Lancaster. South of Dallas, take I-35E to exit 413 (W. Belt Line Road). Head east toward town and take the first right on Main St. The Rawlins Cemetery is located on Main Street, just west of town. Enter the cemetery through the gate and go to the first left. The road will make a hard turn to the right in the middle of the cemetery. After making the turn park and head to the left down through the cemetery to what will look like the oldest graves. The Rawlins plots are right in the middle. See photos below & GPS for accuracy. 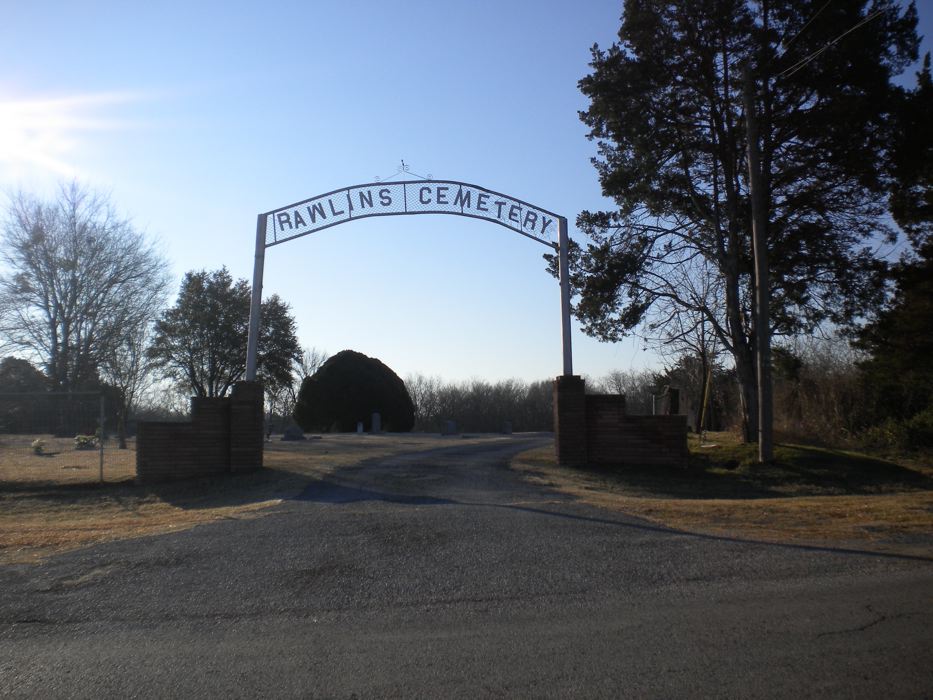 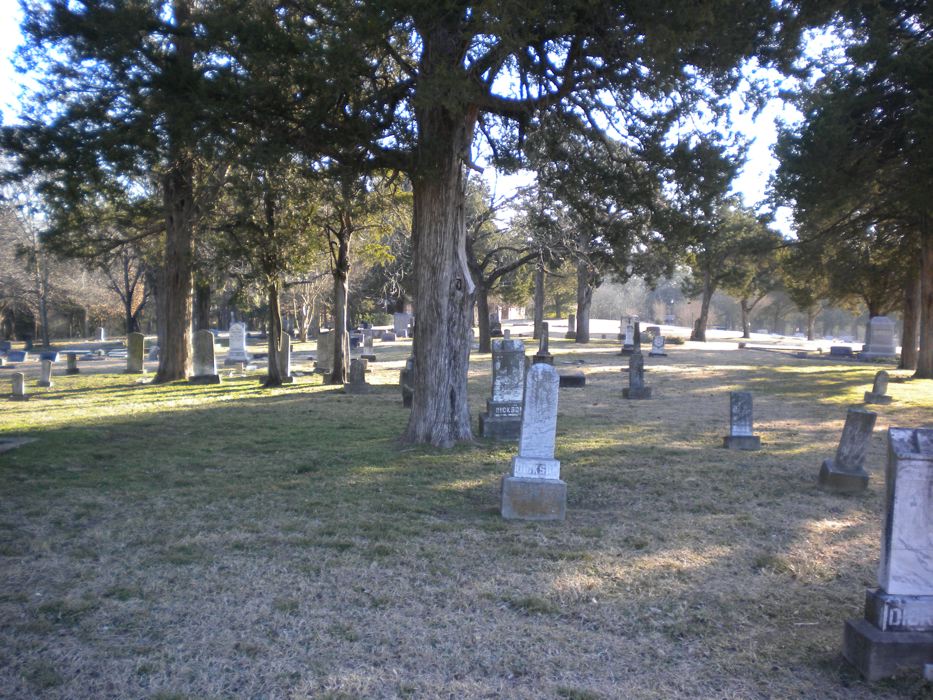 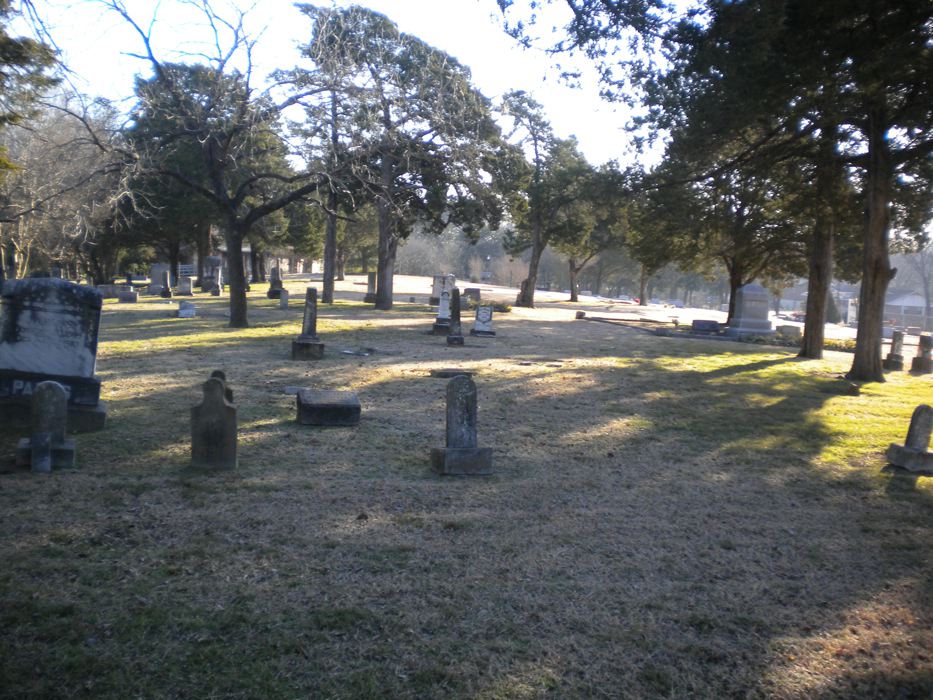 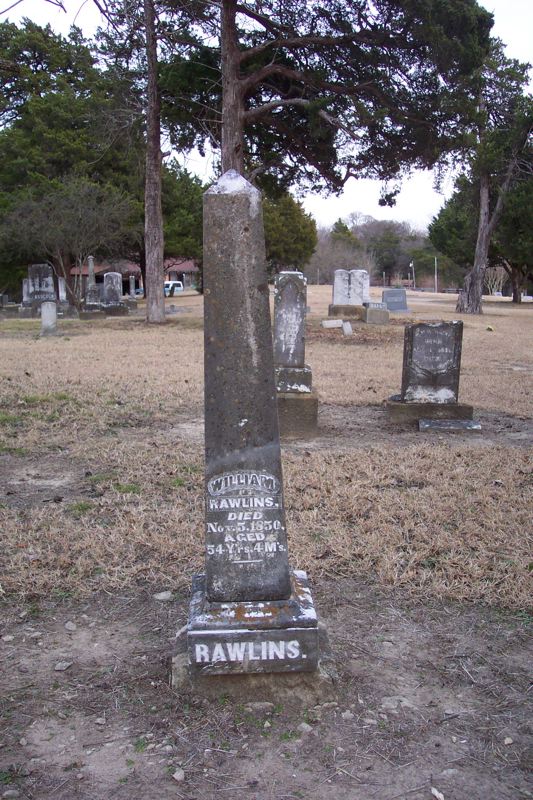 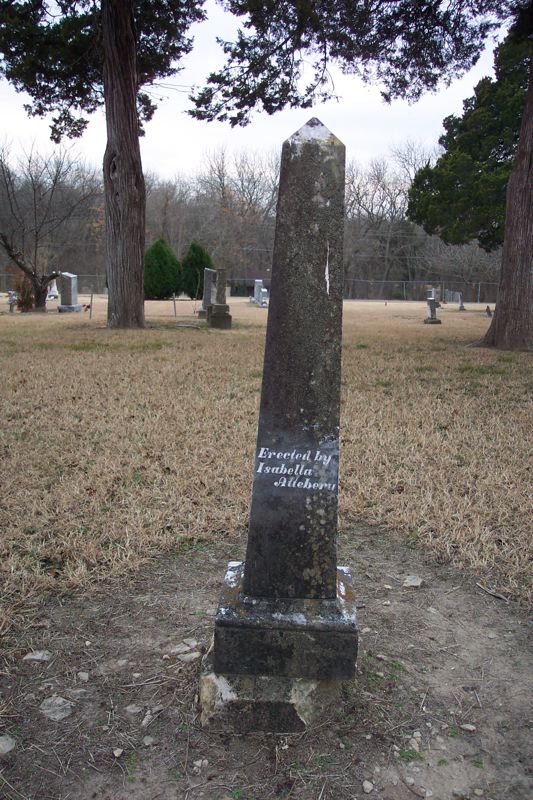 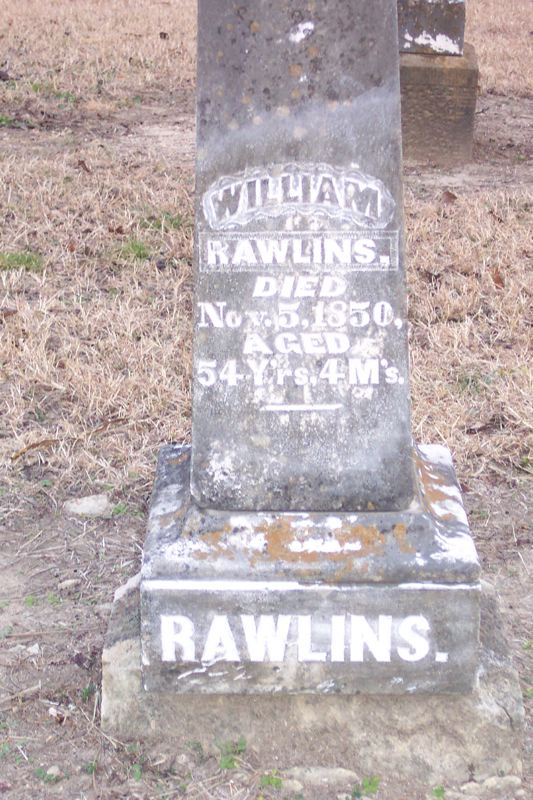