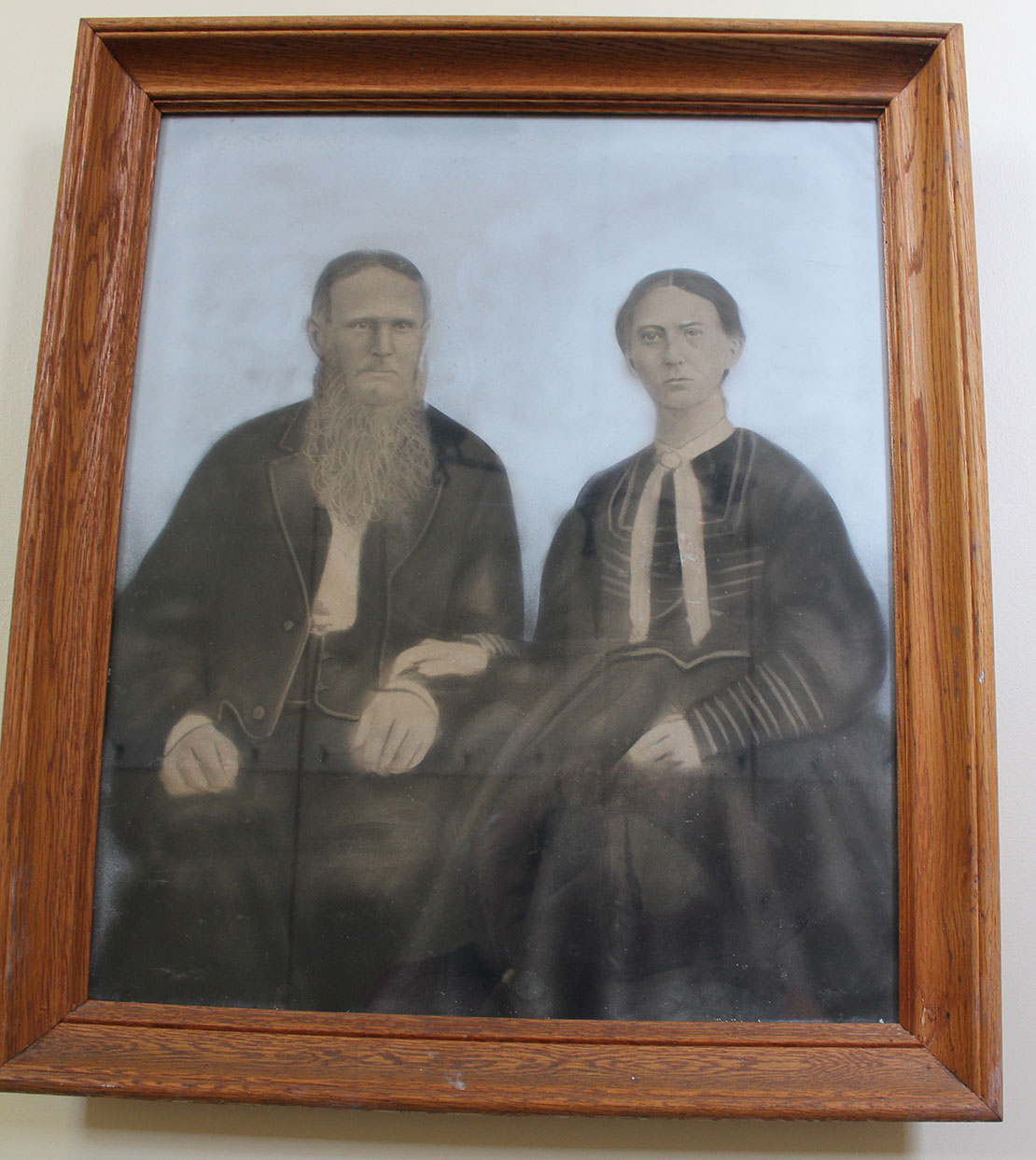 The Old Homeplace of Dr. Chester and Bettie Bullard

Snowville is a small village located in the east-central part of Pulaski County, in southern Virginia. It is located on State Route 693, which is locally known as Lead Mine Road. The town was settled by a group of people who had migrated from Massachusetts in the early days of the 19th century. They were the Bills, the Bullards and the Slenkers. Others from the south were the Snows, the Amens, some Millers, Godbys, Winstons, Graysons, Bishops, and Abells. They all settled in a hilly region that led from the banks of the winding Little River.

A small town was founded and named for Asiel and Mary Snow. Snow was a cabinet-maker by trade. He made furniture and built buildings out of the heavily wooded forest in the vicinity of town. Several of the buildings in the historic district were constructed by his hands as early as 1850 to 1852.

Mary "Bullard" Snow had a brother by the name of Chester Bullard. Since the early 1830s Chester served as a doctor by trade and an evangelist by faith. Sometime before 1860 a prime spot nestled into a hill overlooking a bend in the Little River, Bullard built a two-story, wood-frame, clad with weatherboarding, and gabled-roof structure. On the front is a small covered porch on the first floor with a large door in the middle and a window on each side. On the upper floor appears similar side windows, with a window/door that gave access to the roof area of the porch below. The roof slanting toward the front and rear reveal chimney stacks at both ends. The L-shaped construction on the left-rear has porches that were built on both stories of the house, that presented good views of the great valley and hills that arise in the distance. A part of this view afforded the family a good observation of the comings and goings of the winding Lead Mine Road. The house has two one-story bay windows on the right side. The attic presents large gabled dormers with balconies that lead from a partial third-floor, and small balconies on the gabled ends. On the far side of the house stands large porches on both stories, with the rear of the house leading to horse stables within a few feet of the structure.

Today the Bullard house, or "Humility" as it was called back in the early days, was home of the Bullards until his death in 1893, and has stood as a most imposing and striking presence to the occasional passer-by for over 150 years. It, along with several other structures of similar age in the small hamlet of Snowville, are listed on the National Register Of Historic Places. Photos of the Bullard mansion taken in 2019 appear below.

Directions To The Bullard Family Home

Snowville, Virginia is a small community on the very eastern edge of Pulaski County, separated from Montgomery County by the Little River. Snowville is on State Highway Route 693, Lead Mine Road. See GPS positioning below for exact location. 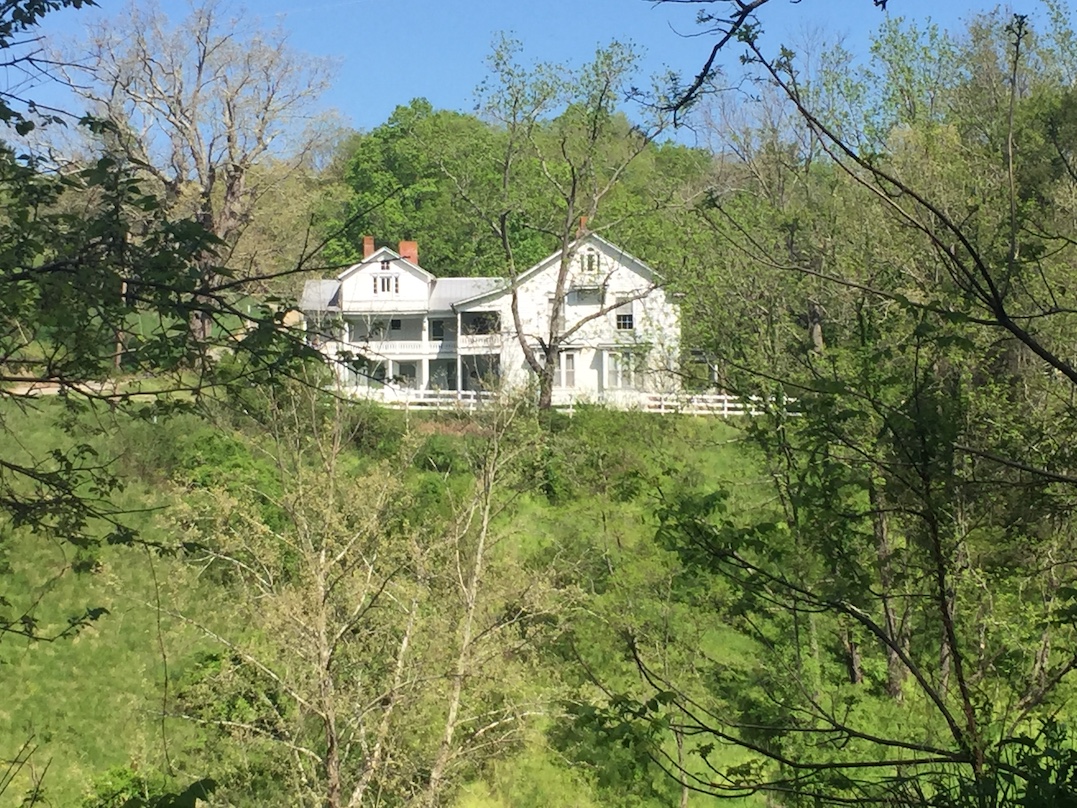 Imposing view From Lead Mine Road 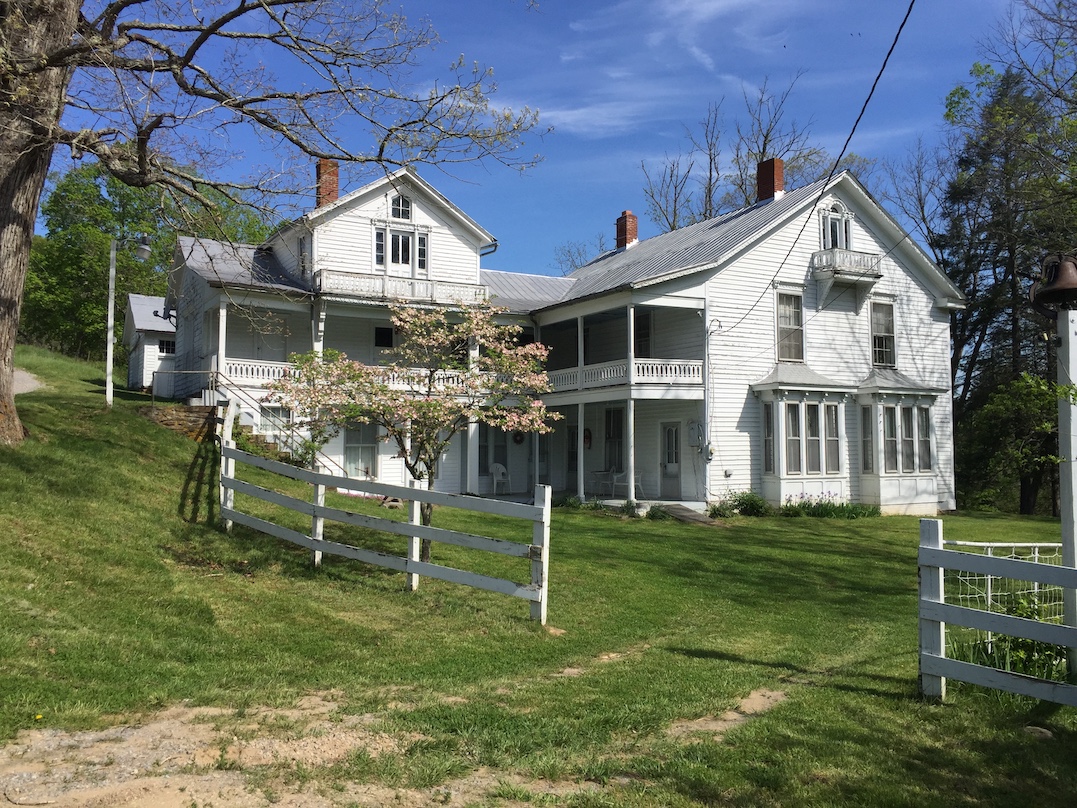 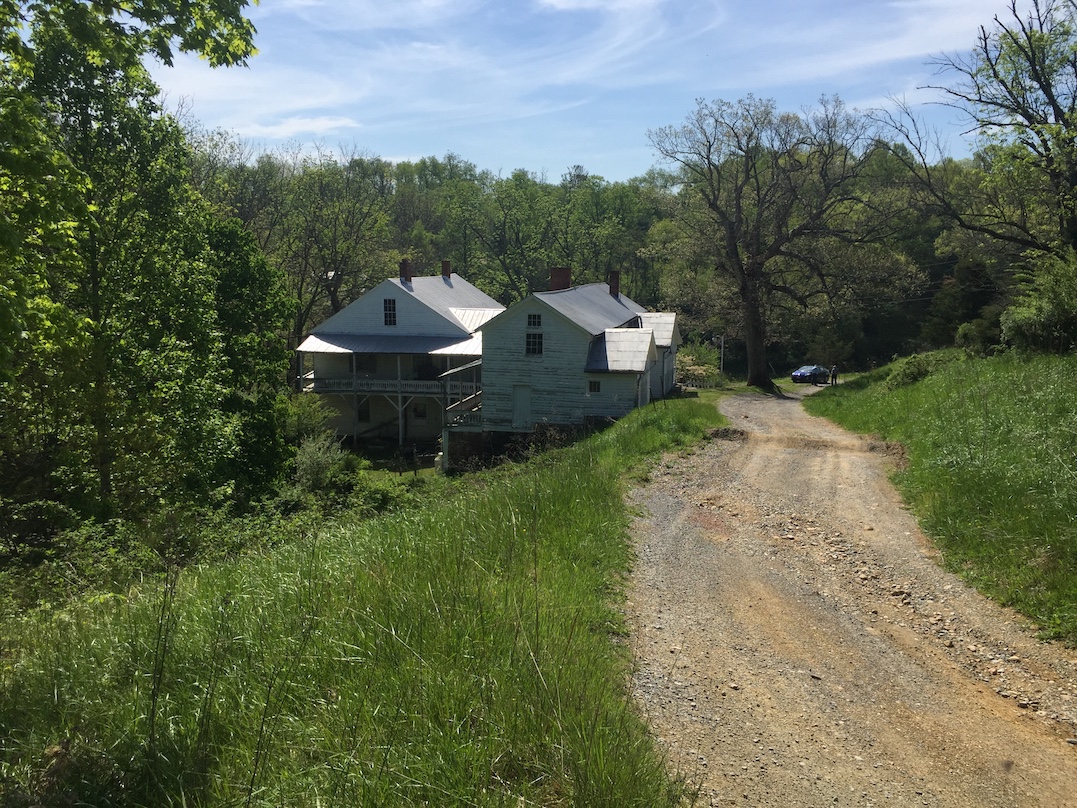 Rear view of house and barn 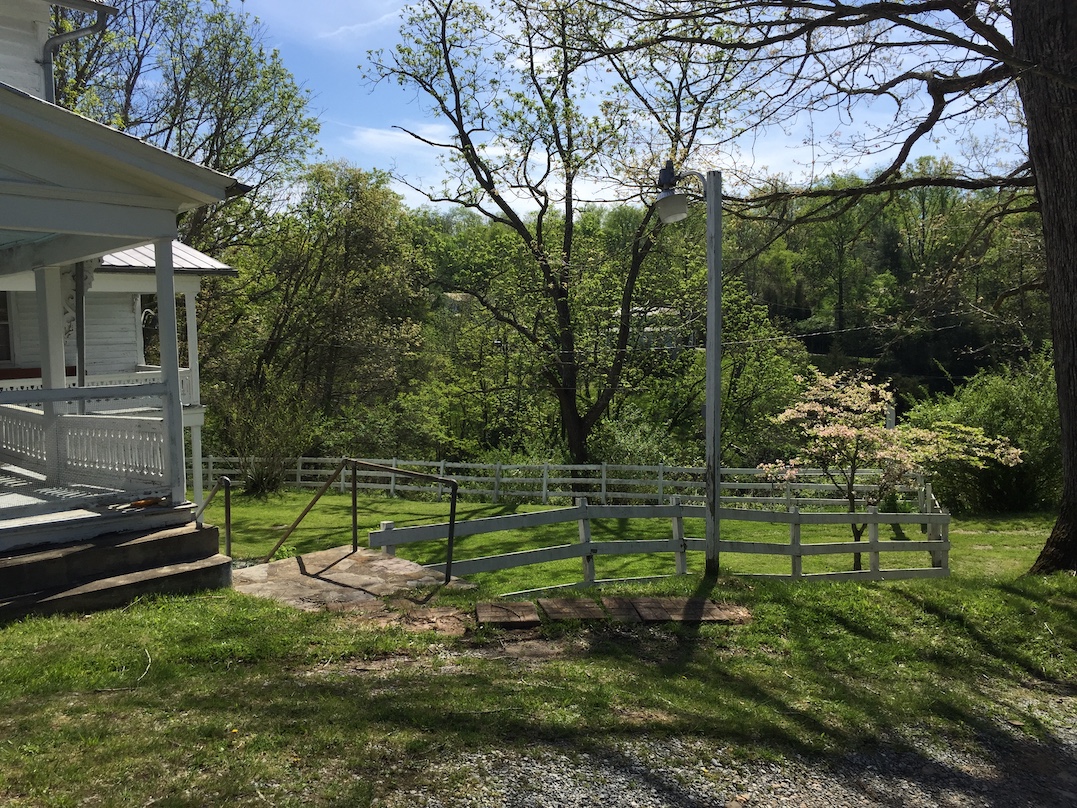 Built up view back toward Lead Mine Road 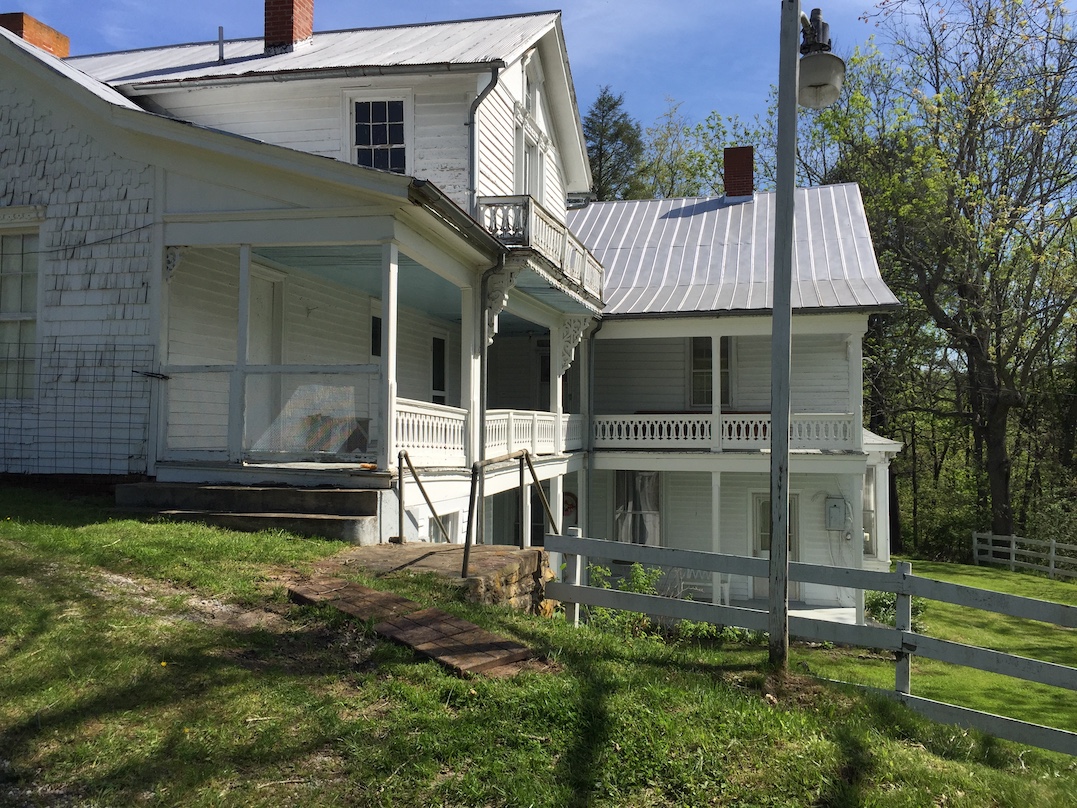 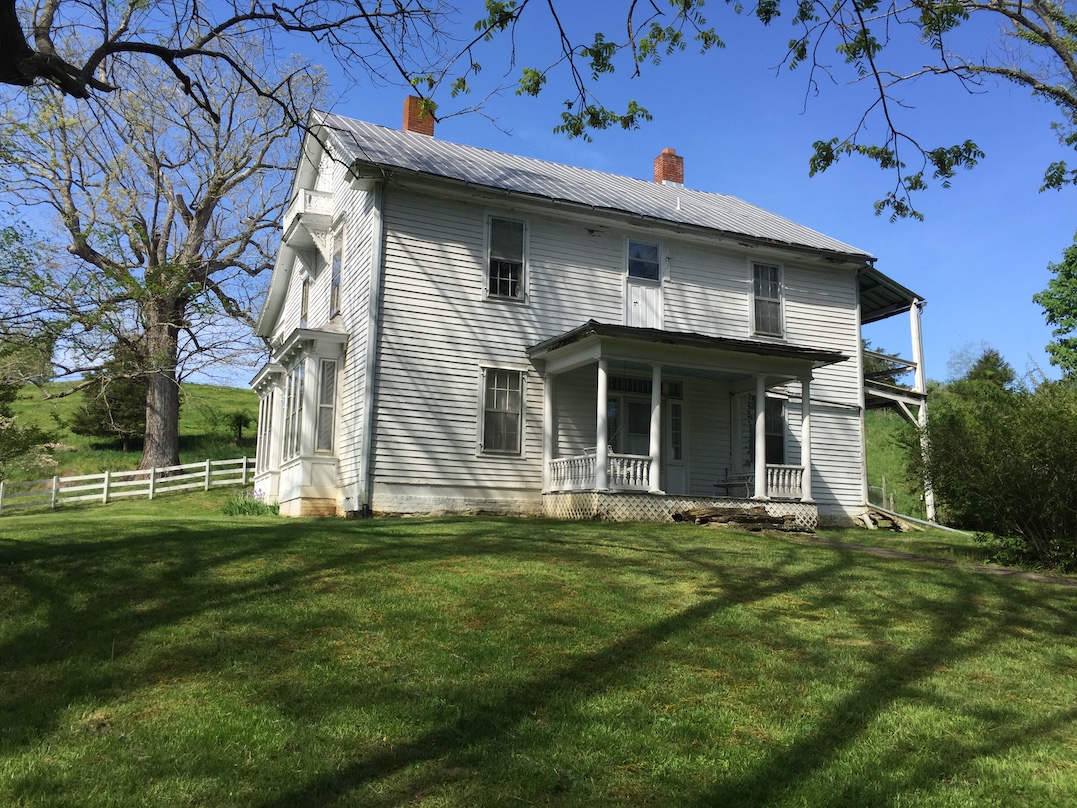 Front Of The Bullard House 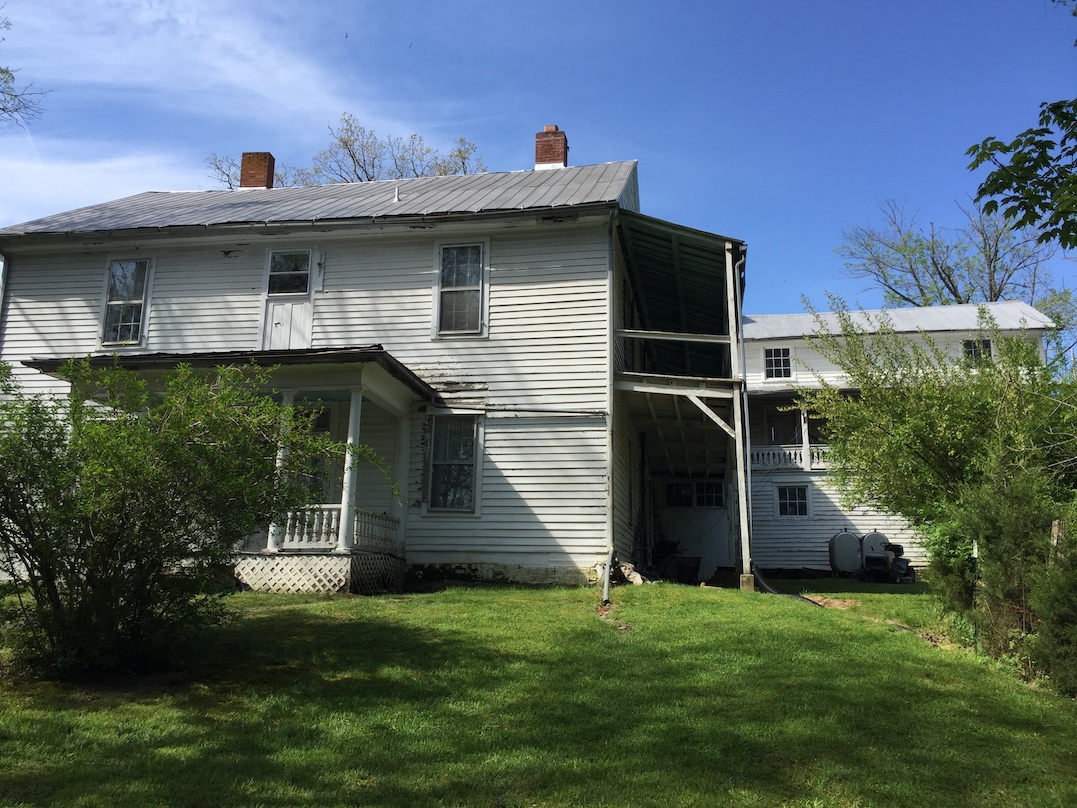 Front and right rear of house 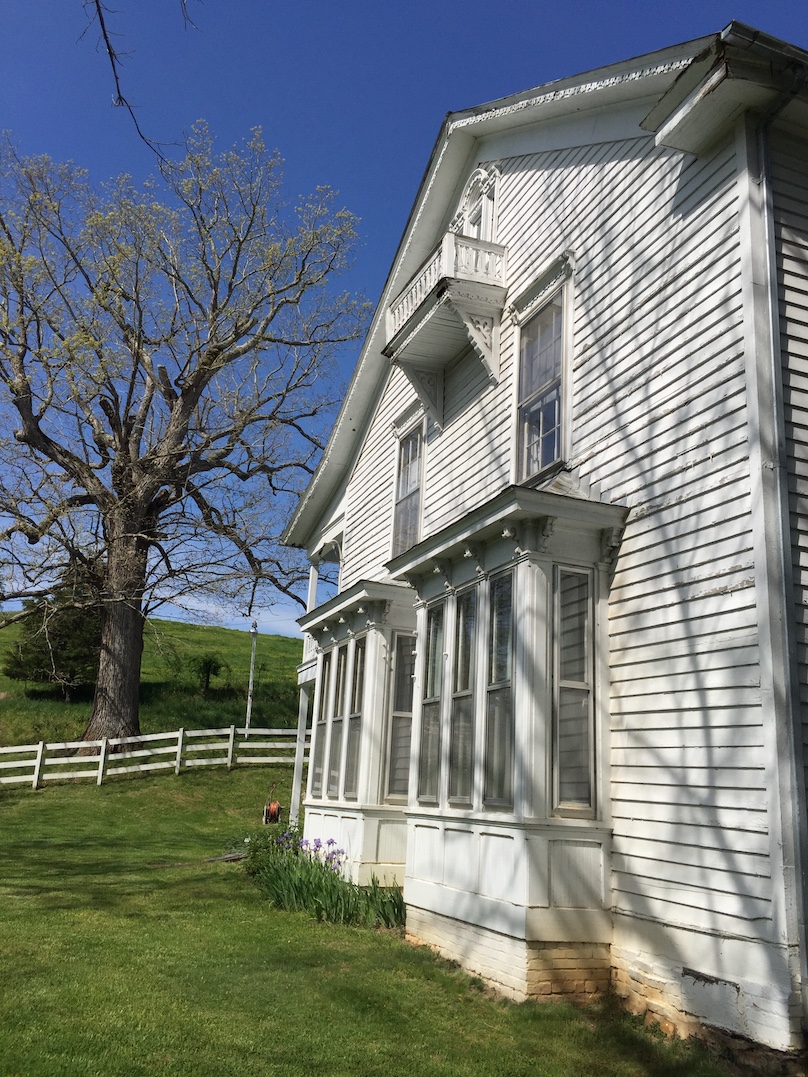 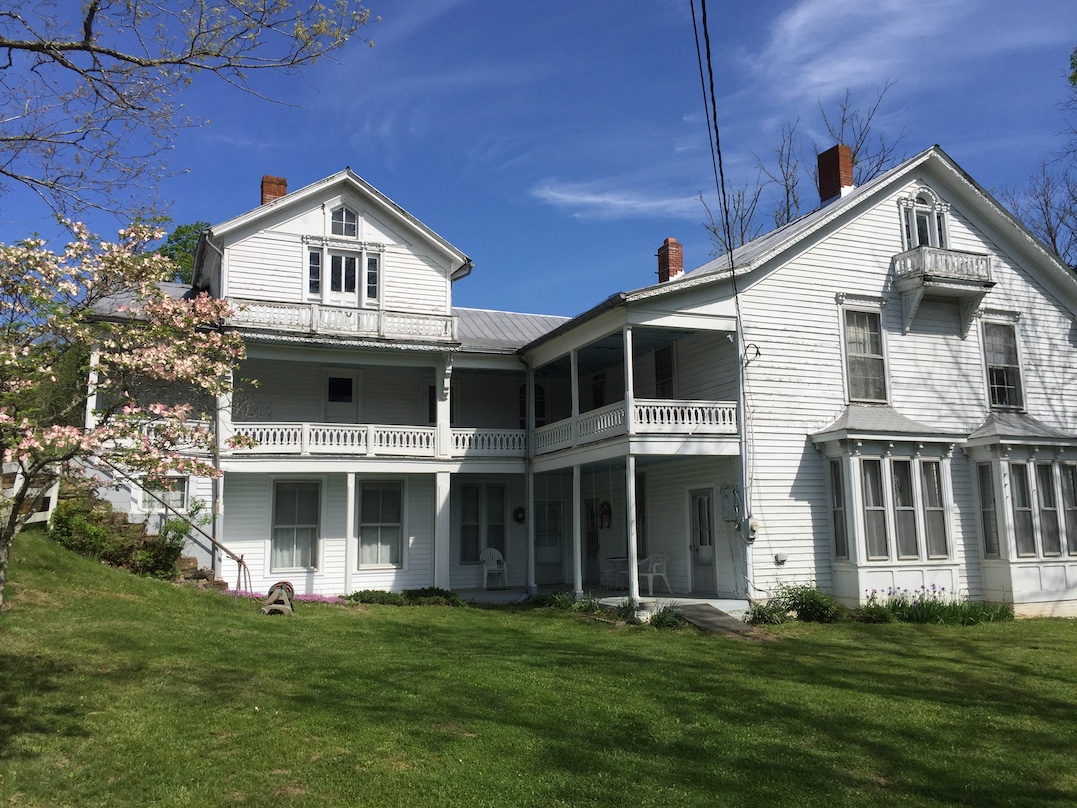 In April, 2019, I had the privilege to speak on the lectureship program of Southeast Institute of Biblical Studies, held at the Karns church of Christ in Knoxville, Tennessee. Along with me was long time friend and fellow laborer in restoration research, C. Wayne Kilpatrick. After we both completed our responsiblies at SEIBS, we made our way into southern Virginia where we sought the burial places of several leaders in the Restoration Movement in that area. Special thanks are extended to John Showalter, great-grandson of J.T. and Sarah Showalter who traveled with us from his home in Abingdon, Va., to show us this site and others in his Snowville, Va. home.