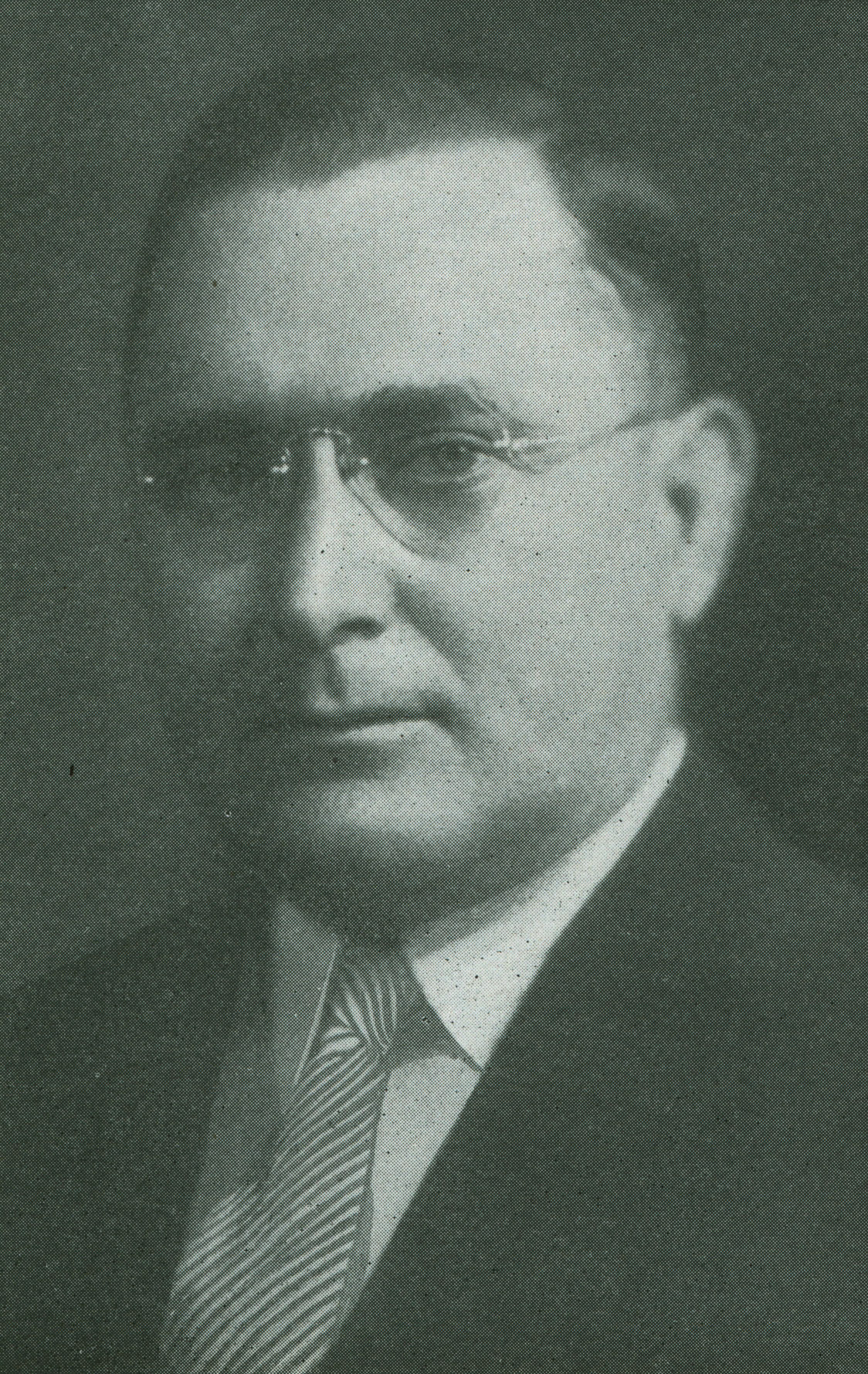 The subject of this sketch was the eldest son of J. C. and Emma Bell McQuiddy. He was born July 8, 1887, and died in Philadelphia, Pa., October 18, 1950. He was, therefore, at the time of his death slightly more than sixty-three years old.

He received his education in the public schools, Wallace School, and Vanderbilt University.

Brother McQuiddy, like his lamented father, was a successful businessman. As a young man he traveled extensively in Tennessee, especially Middle Tennessee, in the interest of the McQuiddy Printing Company, of which his father was founder and president. After the death of his father in 1924, he became president of the McQuiddy Printing Company and publisher of the Gospel Advocate. In this capacity he served with distinction for a quarter of a century.

At the funeral of J. C. McQuiddy, T. B. Larimore said: "Brother McQuiddy manifested his usual good judgment in so thoroughly training, both theoretically and practically, his eldest son, Leon B. McQuiddy, to be his successor in business, that, practically, the business was in Leon's hands before his father went away; hence, he is not only perfectly prepared to manage the business successfully, but I want to add what it is not necessary to add: he will do it honestly and conscientiously, as well as correctly." "Brother Leon," as he was familiarly known to his many friends, more than fulfilled Brother Larimore's prediction. Under his wise foresight and management, the company continued to grow.

Brother McQuiddy was unfailingly generous in his dealings with his fellow man. No one knows how many weak congregations, poor preachers, and other objects of generous consideration have been helped from his liberal hand. The Fairview Church, on Hillsboro Road, of which he was a member the last twenty years of his life, could testify to his liberality.

Truly, a prince and a great man is fallen in Israel. 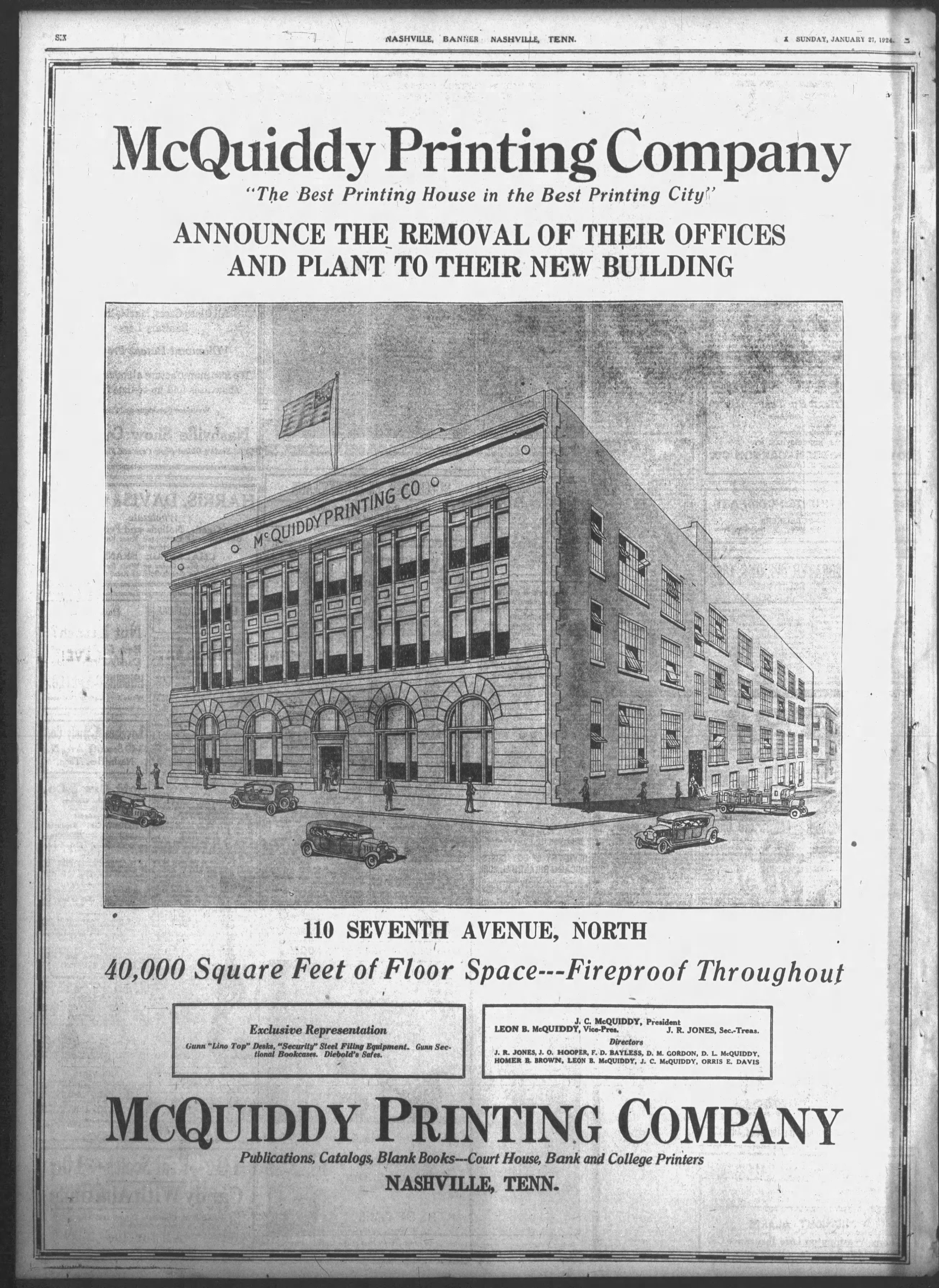 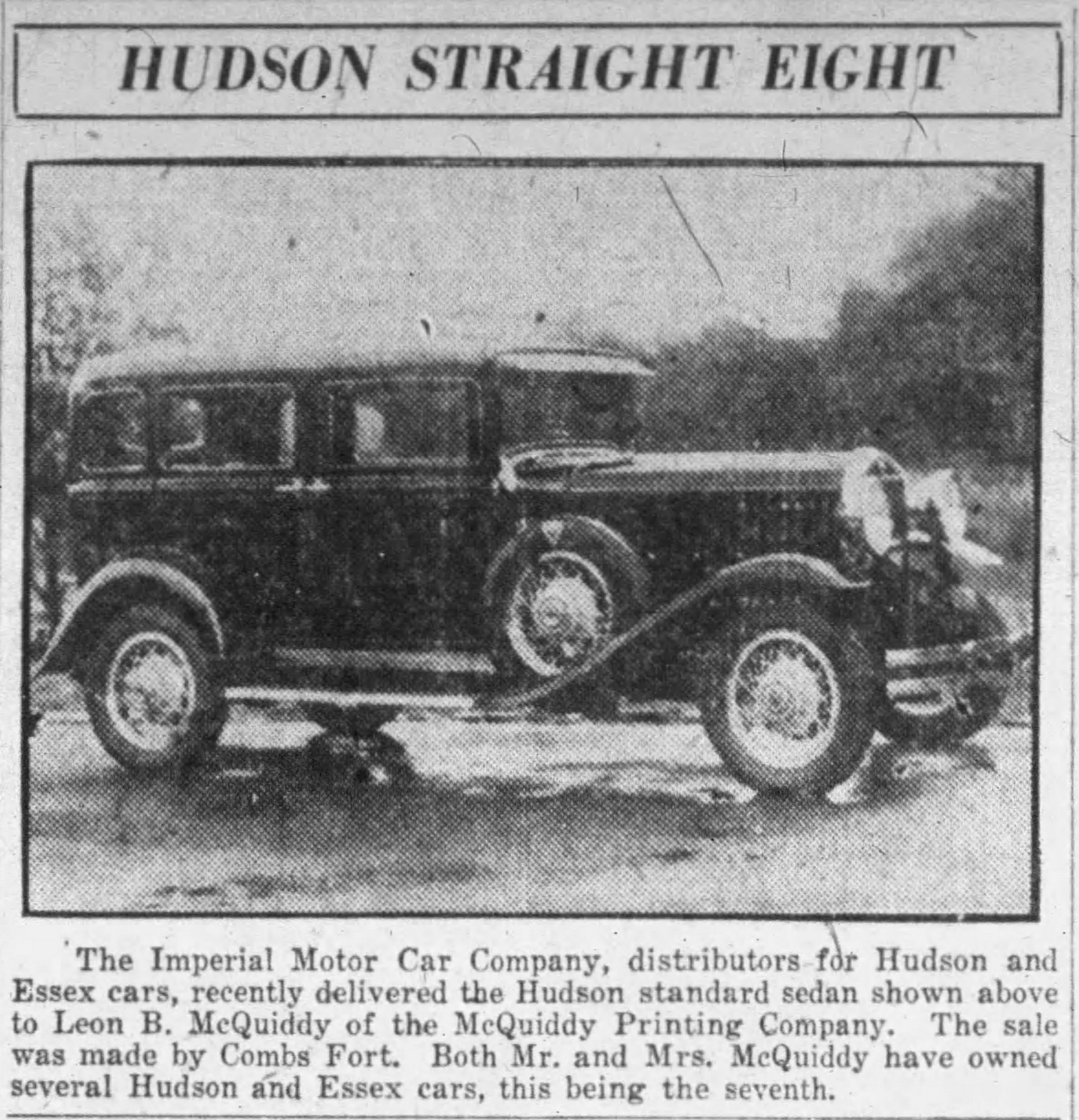 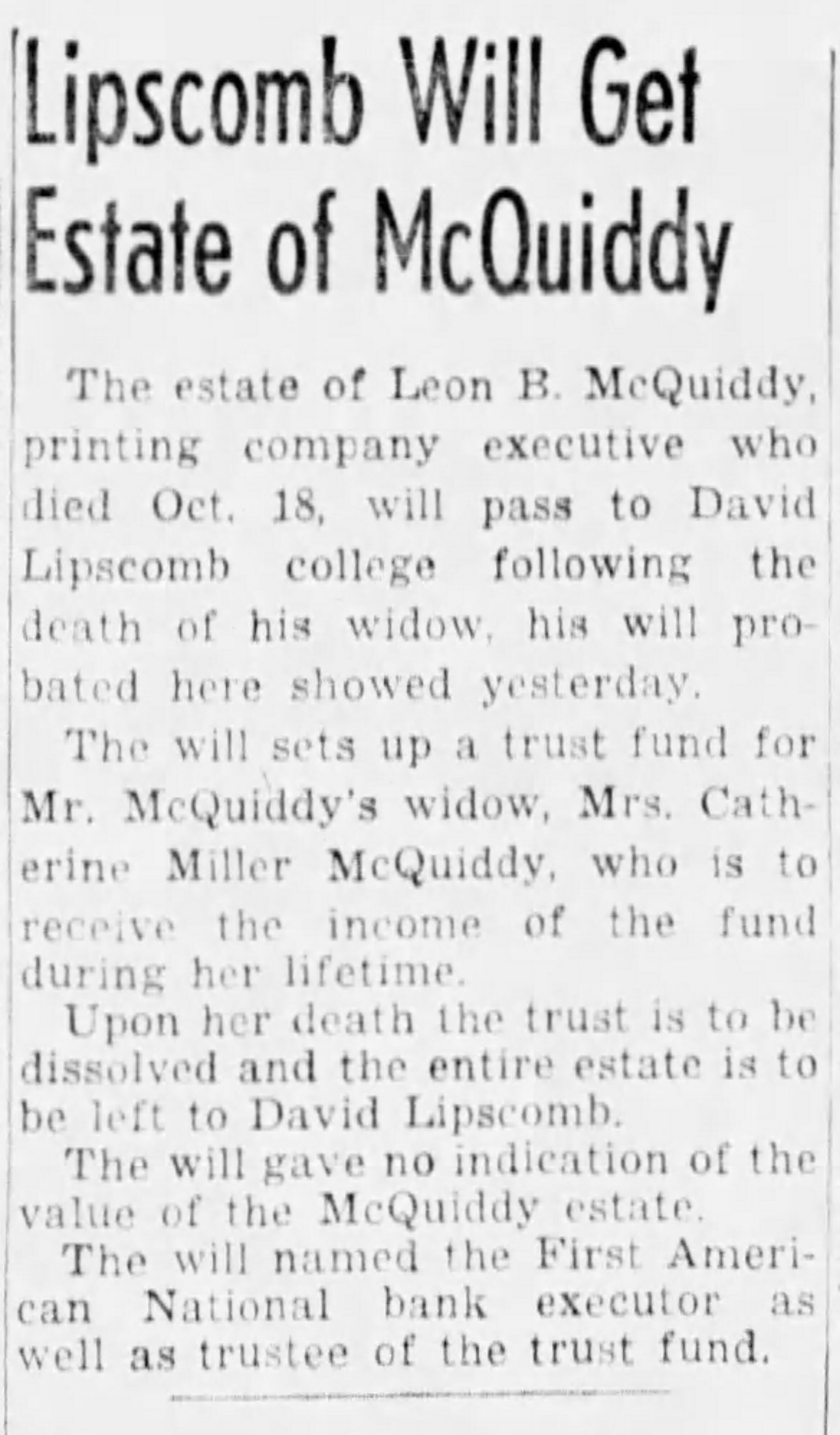 The Karnes family plot is in the Old Mount Olivet Cemetery in Nashville, Tennessee. Among many of the dead, now with the Lord there, they are located in Section 12, just north of the middle of the section. You can go to the Section sign, and looking in the graves will be several rows in and to the left. Mount Olivet can be easily accessed from I-24 in Nashville. Take the Fessler's Street exit and head north two lights to Lebanon Pike and turn right. You'll pass the Catholic Cemetery. Then next cemetery will be Mt. Olivet. You can go to the office for a map, or see one here. Or, follow the GPS actual location below. The plot is in Section 20. 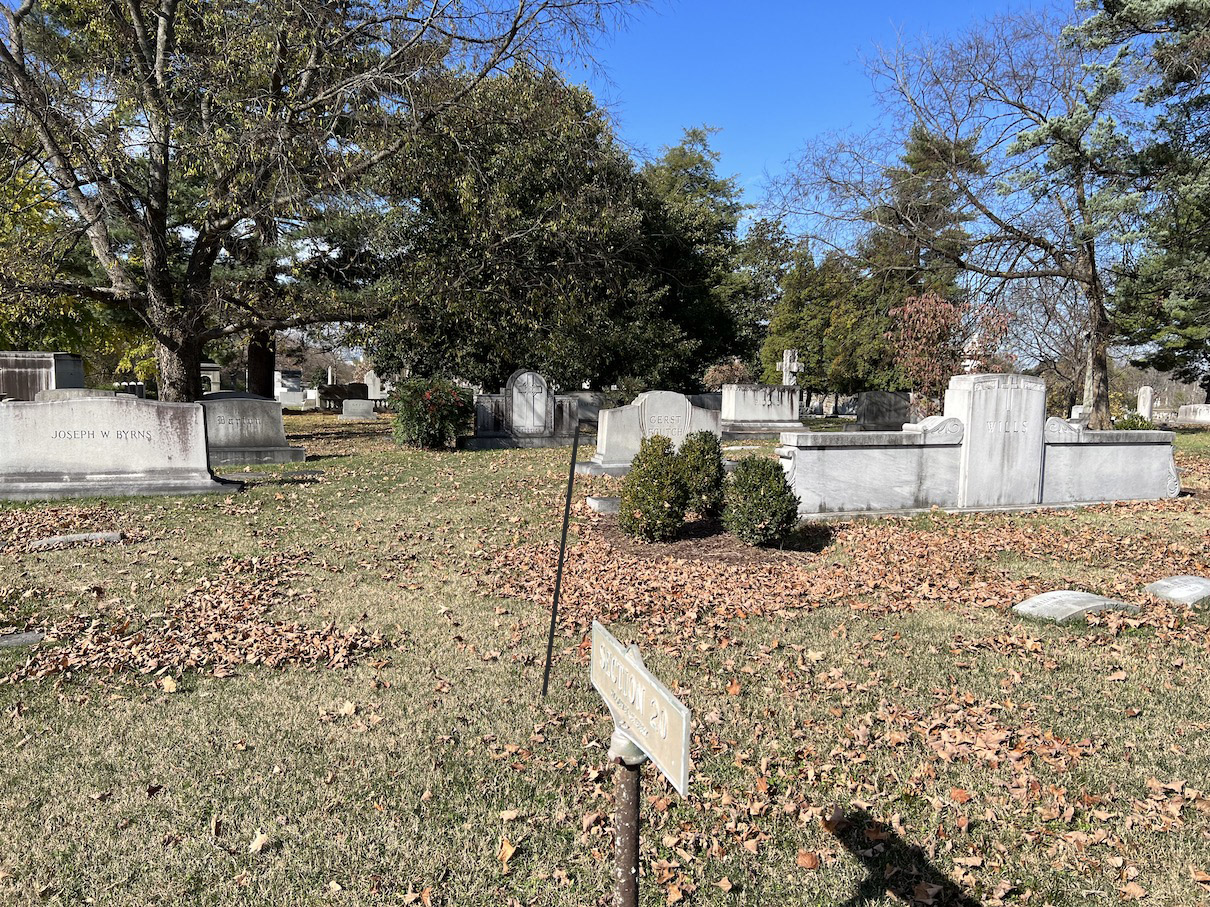 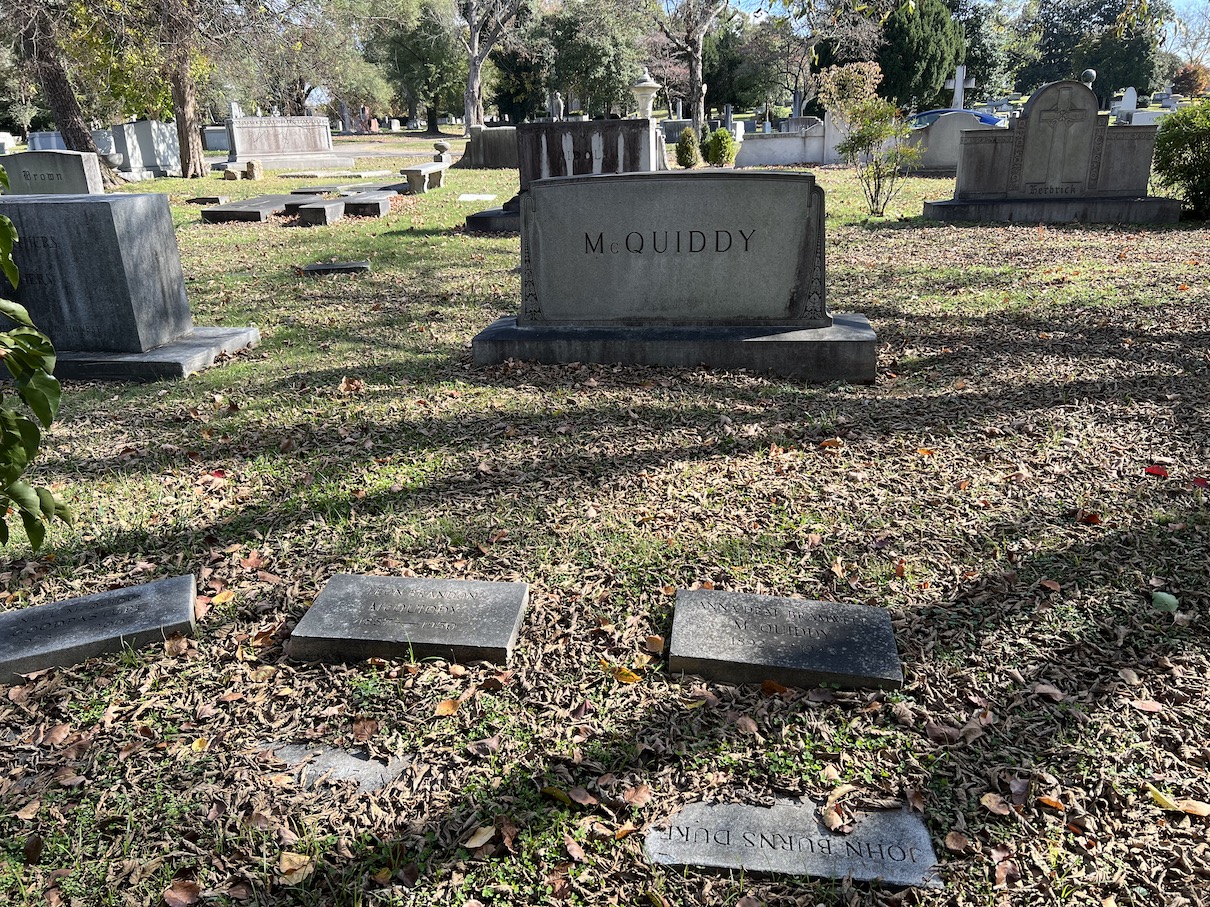 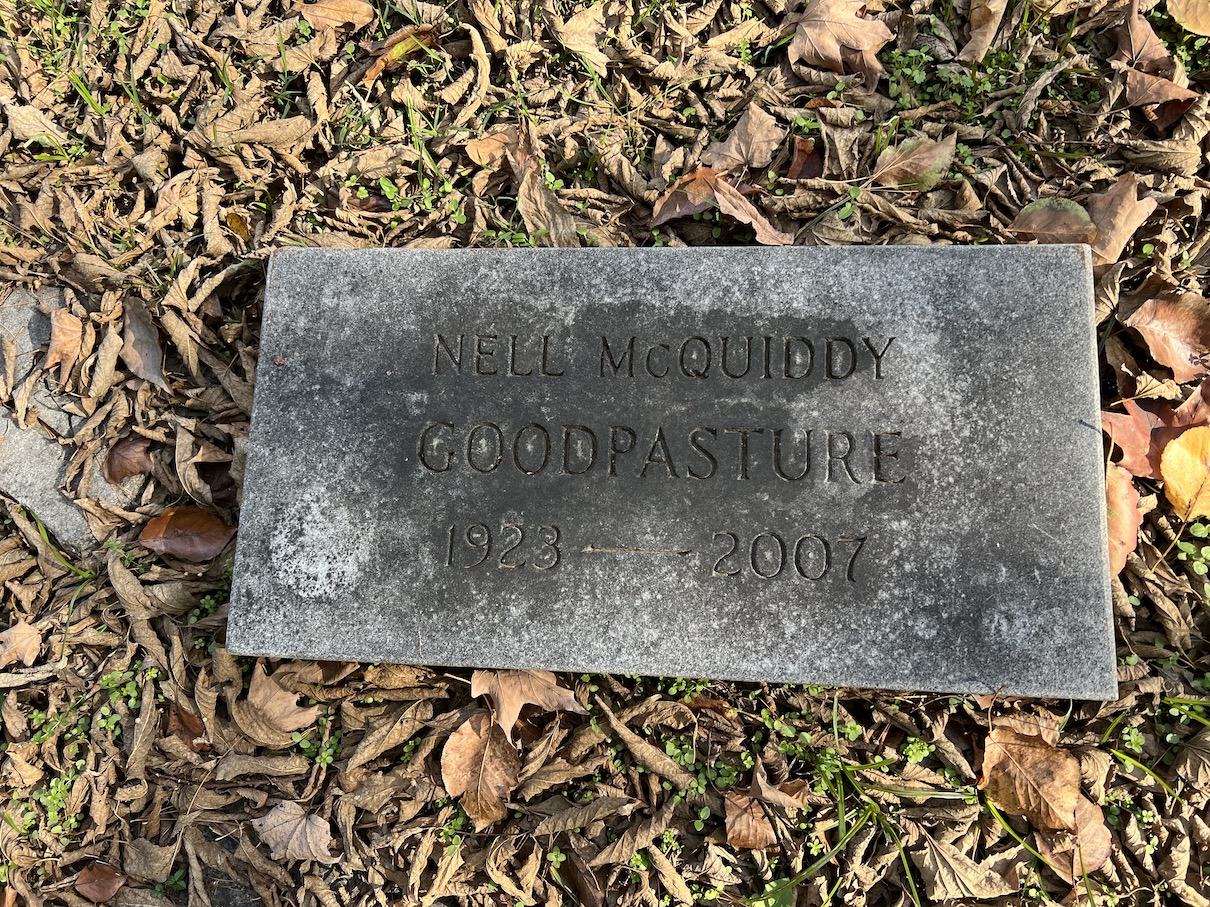 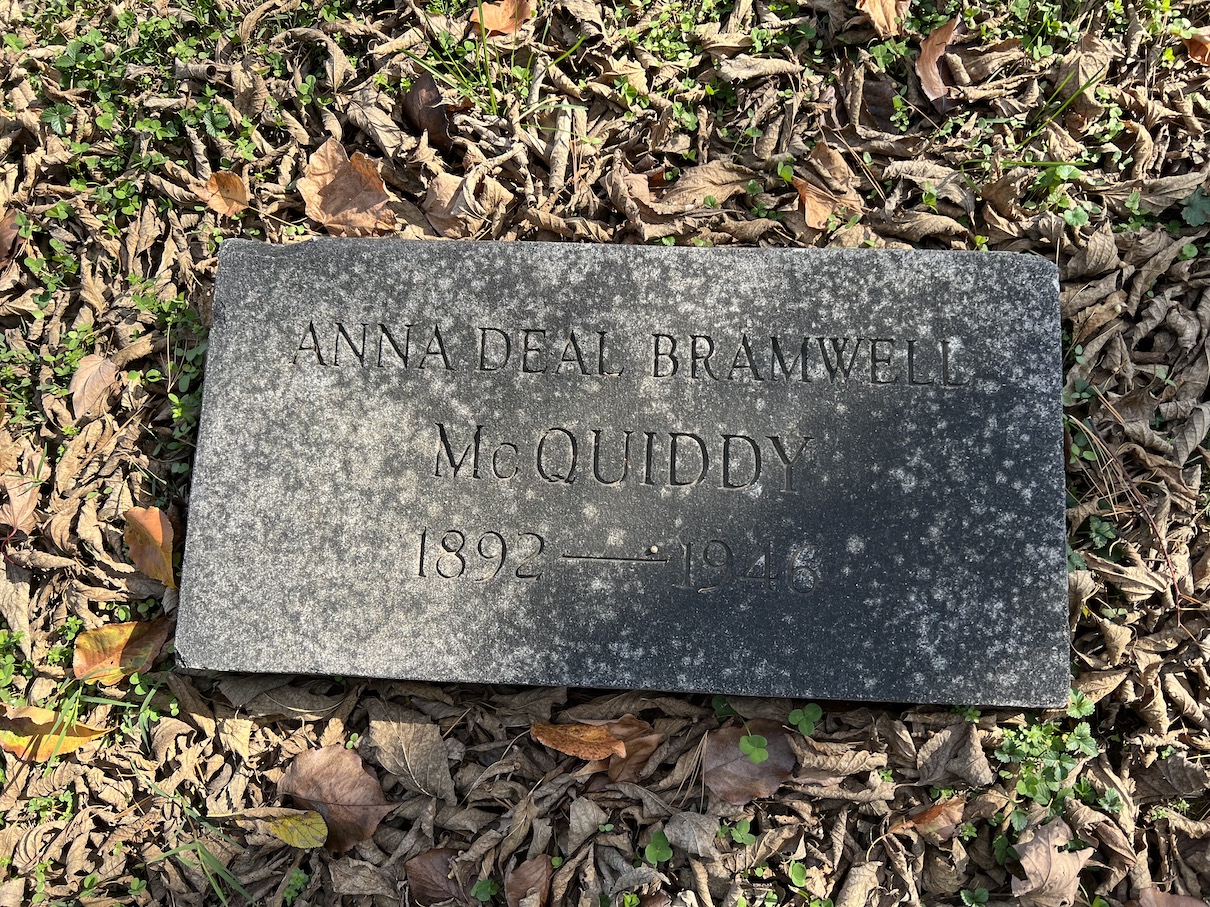 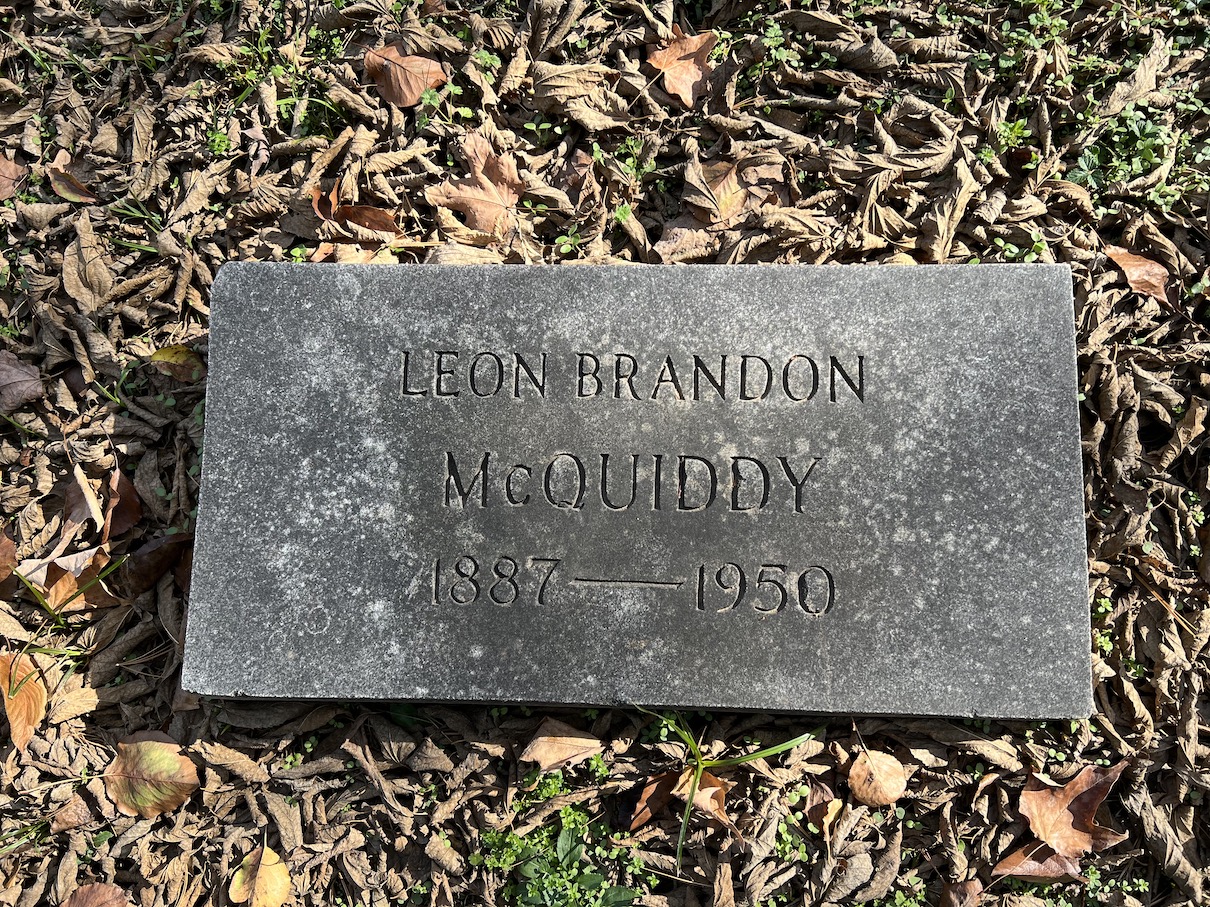