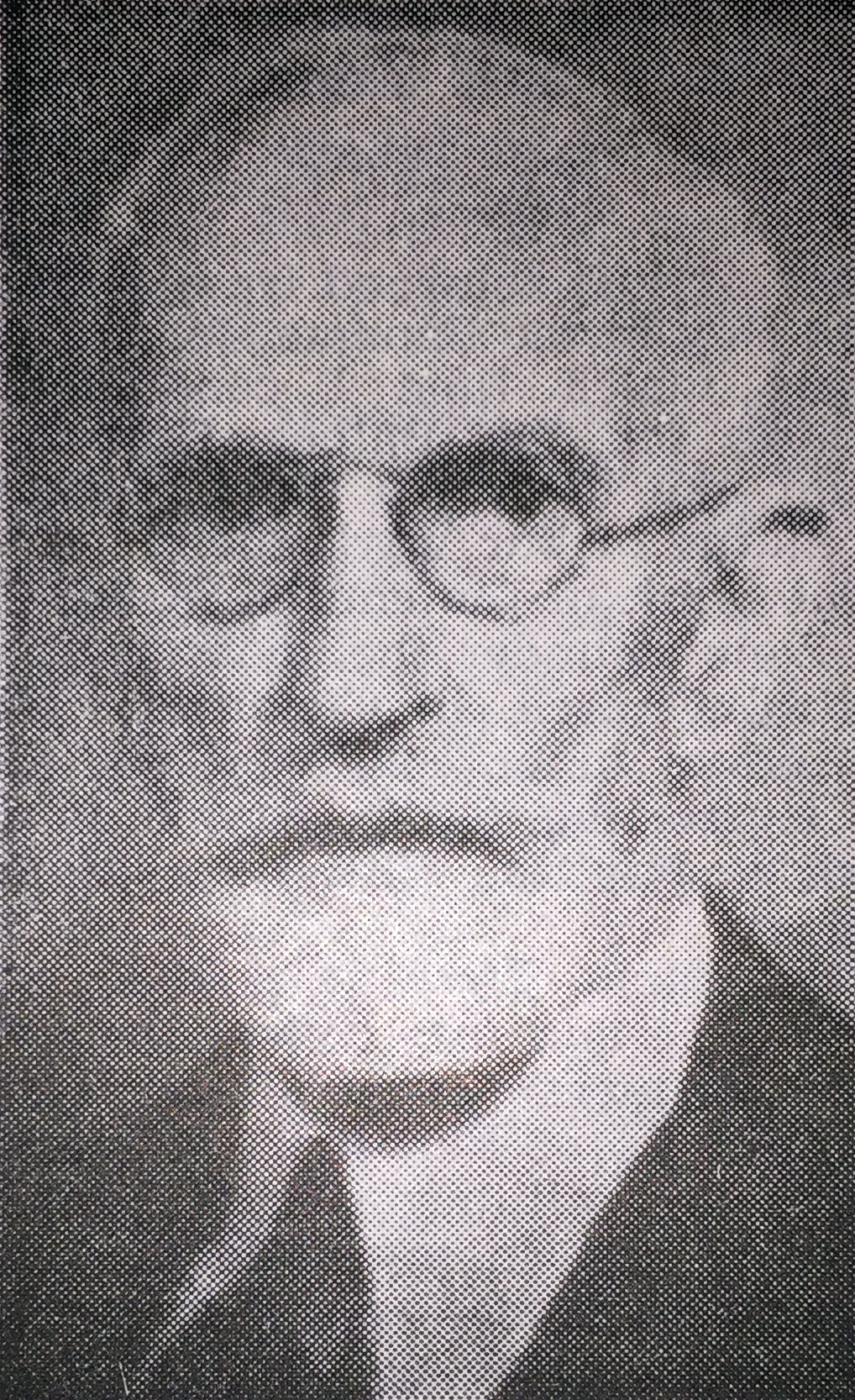 The Life Of S.F. Morrow

Brother Morrow was born on a farm in Montgomery County, near Clarksville, Tenn., on September 7, 1857, and died in Nashville, Tenn., October 19, 1947. He was, therefore, slightly more than ninety years of age at the time of his death. He had been a member of the church for about seventy years having been baptized about the time he was twenty-one by B. F. Coulter. He was married to Miss Ella Lyle one month after he became of age. He is survived by one son, three daughters, seven grandchildren. and eight great-grandchildren. A great-grandson was born the day he died. His death came on his sixty-ninth wedding anniversary. His wife died fourteen years ago. His was an active life. He was eminently successful as a businessman. He helped in the founding and growth of churches. He served as trustee of the Fanning Orphan School and the Tennessee Orphan Home. For some time he was one of the owners of the Gospel Advocate. One of his chief interests was the reading of the Bible. He read the New Testament through eighty-two times and the Old Testament many times. In many ways he was instrumental in circulating the Scriptures. Always, he encouraged young preachers. Two of his grandsons, M. Norvel Young and James O. Baird, are faithful gospel preachers. When Alexander Campbell died, Brother Morrow was a lad of nine. He was a contemporary and fellow worker of William Lipscomb, David Lipscomb, E. G. Sewell, E. A. Elam, J . C. McQuiddy, and many others who have gone to their reward.

At the time of his death he was a member of the Hillsboro Church, which he helped to establish twenty years ago. The funeral services were conducted at the church house by the minister, the writer, assisted by S. P. Pittman and J. P. Sanders.

The Nashville Banner said editorially of him:

"The religious life of this community is the richer for Stephen Franklin Morrow's contribution to it, the world, a better place by his having lived in it. A builder of churches, a benefactor of youth aspiring to the ministry, a friend to orphaned children, a distributor of Bibles whose gifts went everywhere, his was truly an investment of life and resources in the cause uppermost in his heart. "Nashville knew him as a citizen for nearly half of his ninety years. It found in his story a consecration that inspired, its fruitage measurable only in eternity."

"The career of a successful businessman who in a busy life of ninety years was instrumental in the establishment of four churches, the promotion of the welfare of orphans, the education of deserving young ministers, and the giving away of many thousands of Bibles is worthy of meditation by this hurried and selfish world.

"Such a career was led by Stephen Franklin Morrow. Like many men who had to fight their way up against the odds of a meager schooling, Mr. Morrow was keenly aware of the importance of education. Abandoning his native section, he planted himself on a farm adjoining a local college in order to give his children the opportunities denied himself.

"Mr. Morrow was active in the organizing of churches wherever he was, whether in his winter home in Florida or in the city of his adoption. His concern over the fact that many thousands of poor homes had no Bibles led him to distribute Bibles without charge to them. These were the things, rather than his achievements in business, which doubtless gave him the greatest satisfaction in the evening of his life and to which people would point in saying that this good man was also a successful one." 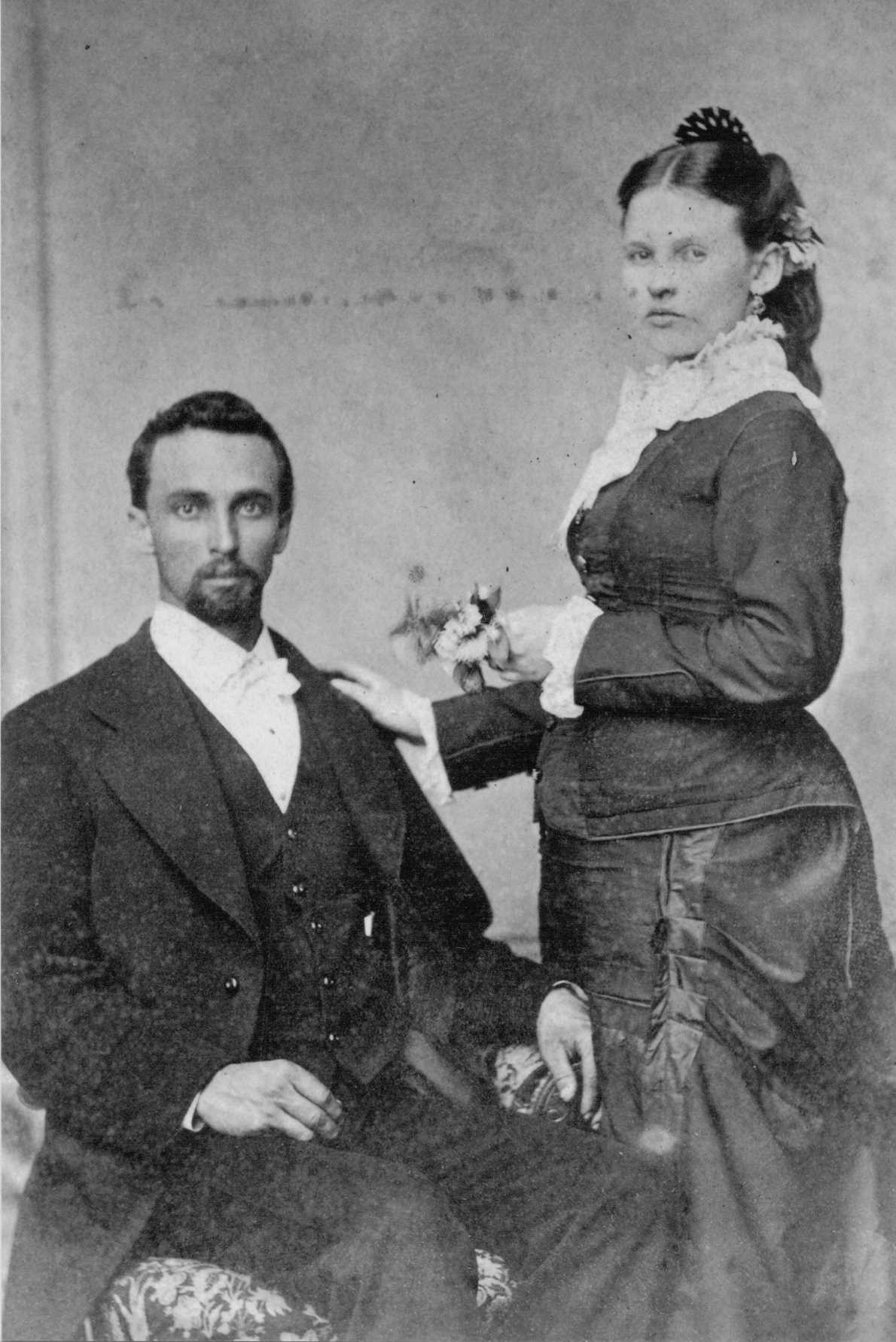 The Gospel Advocate's 101 Most Influential Men and Women
by Terry J. Gardner

S.F. and Ella Lyle Morrow are buried in the Mt. Olivet Cemetery in Nashville, Tennessee. Many families, great servants of the Kingdom of Heaven, and preachers of the gospel of Christ are buried there. The location of the Morrow family plot is indicated in the GPS Location below. 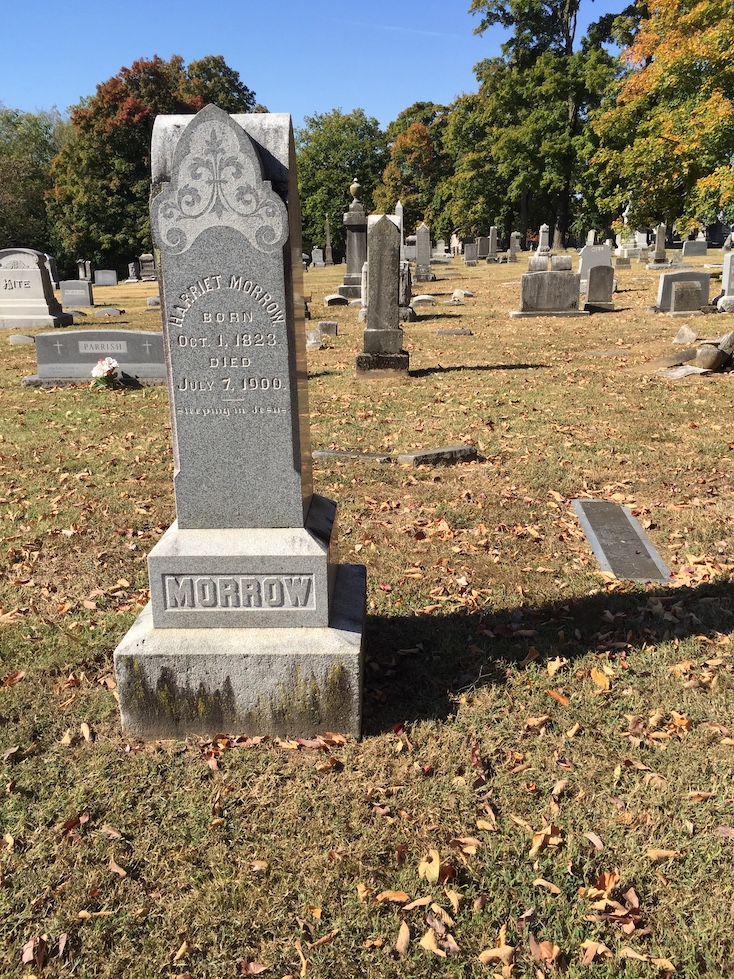 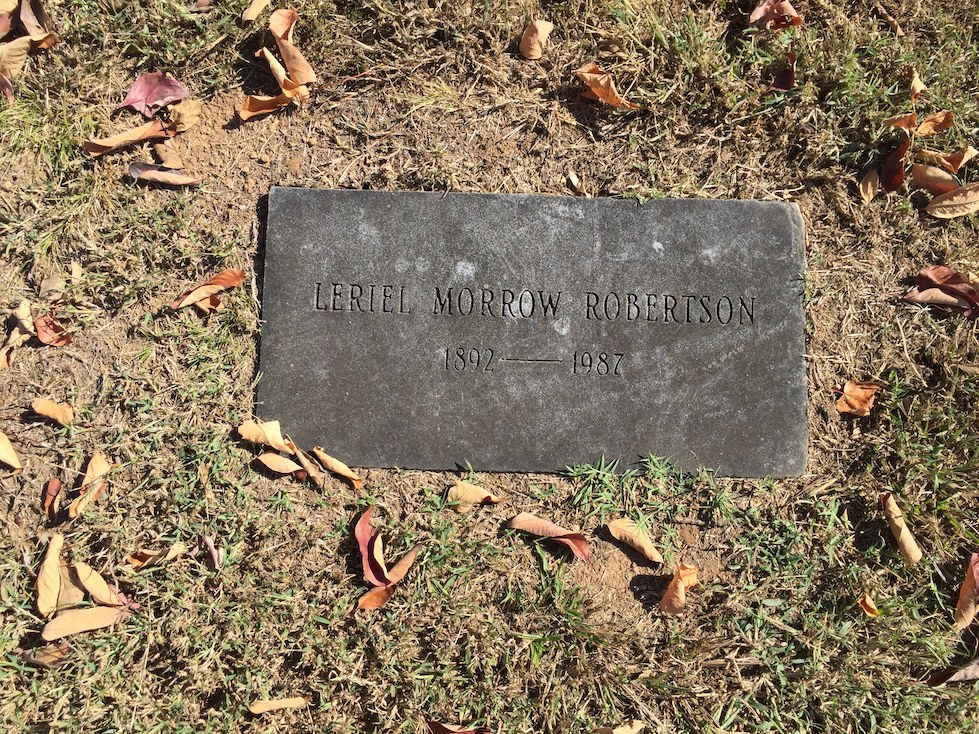 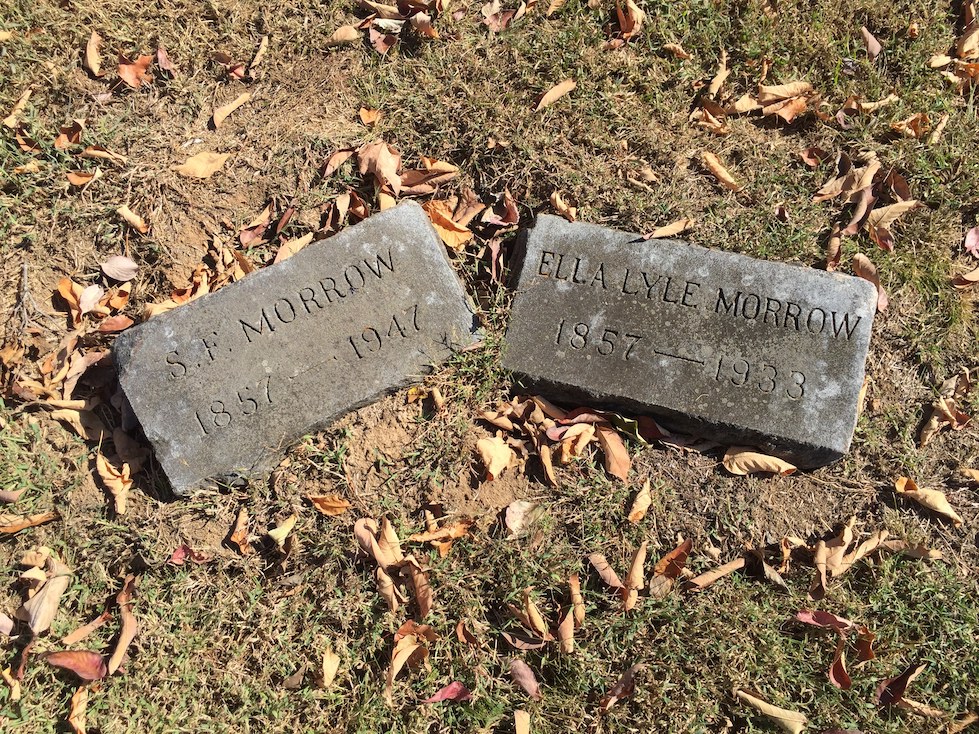 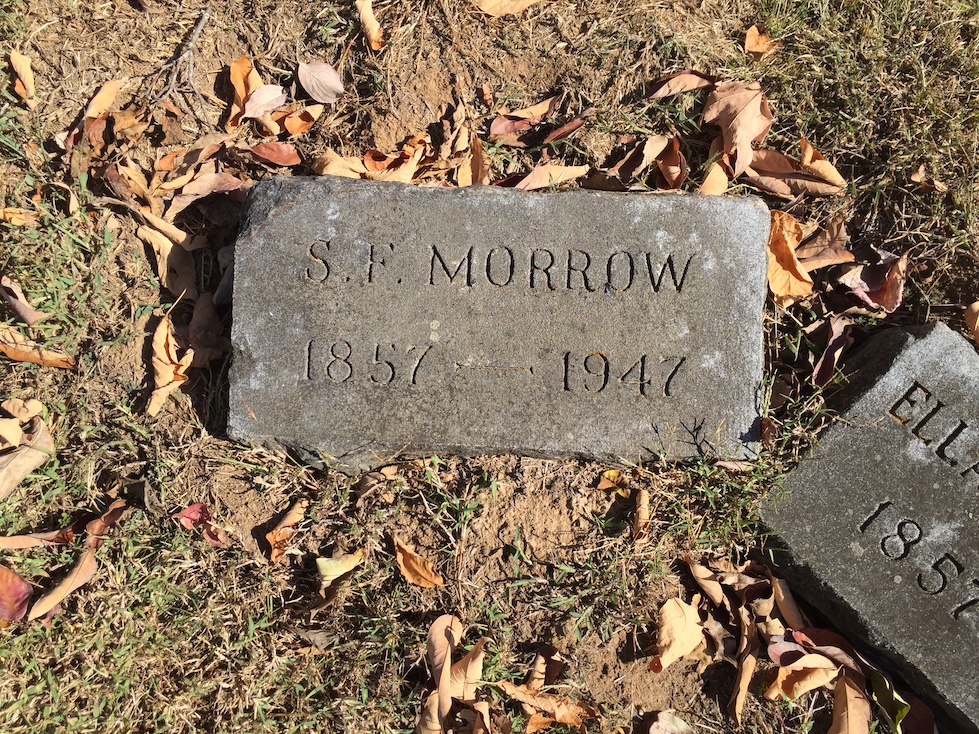